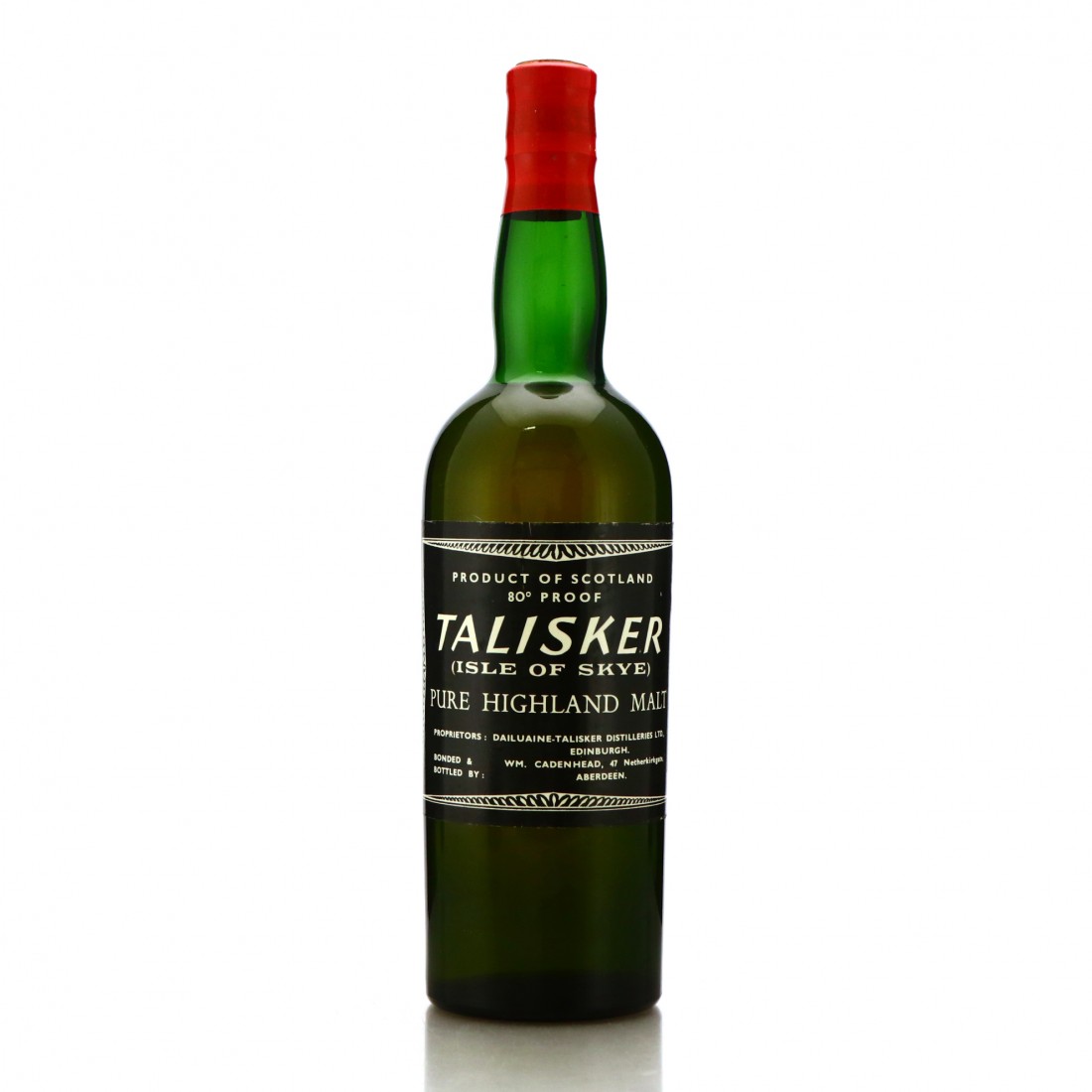 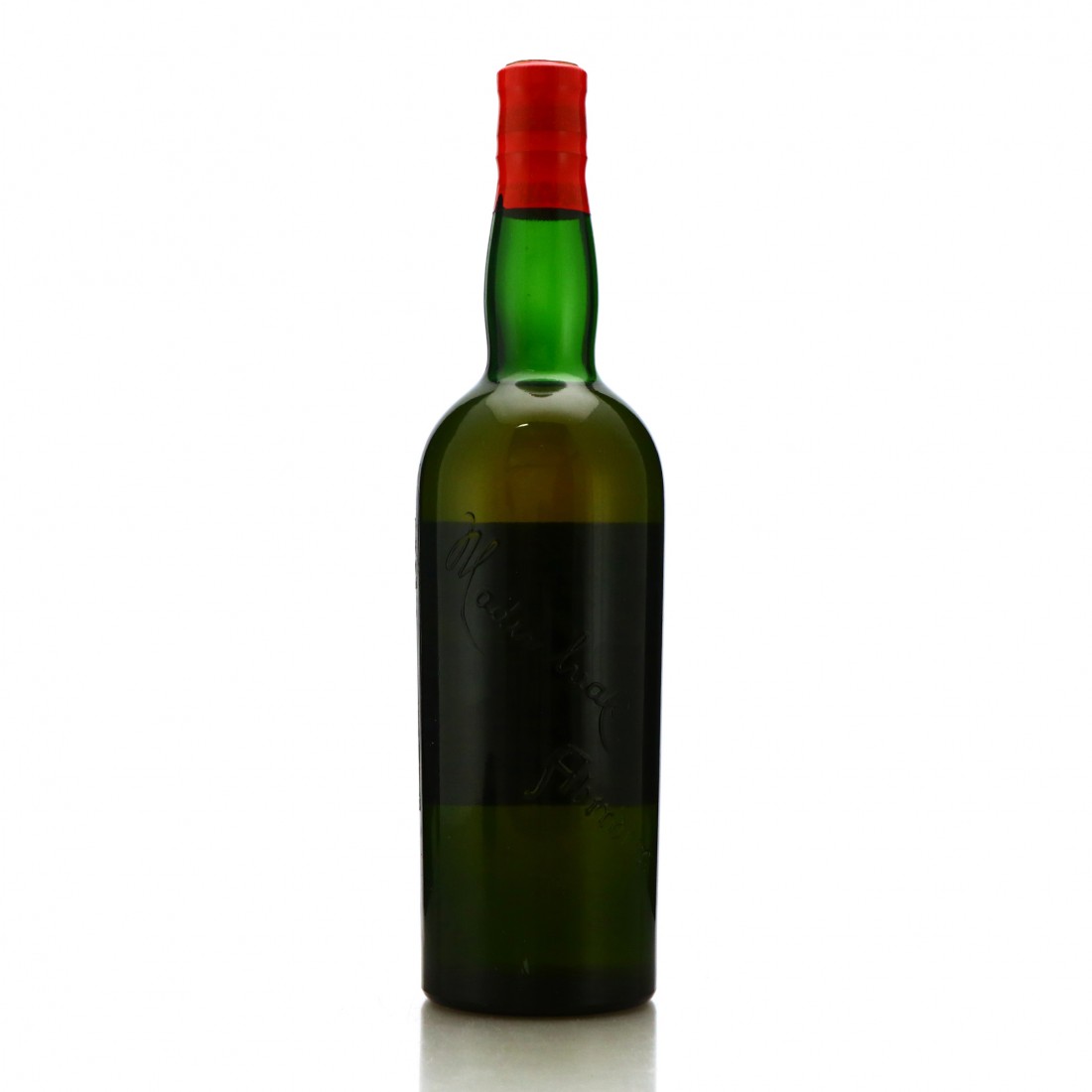 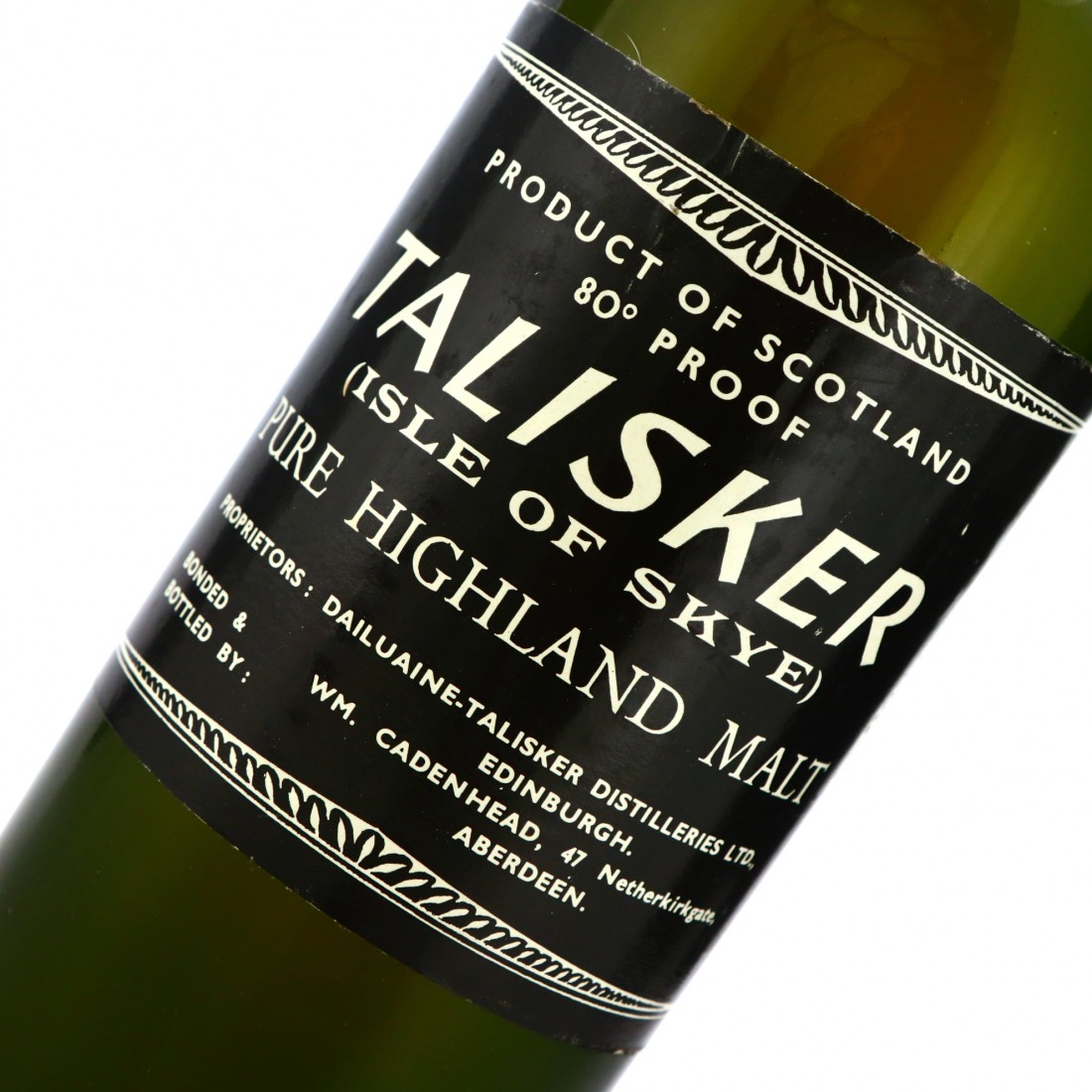 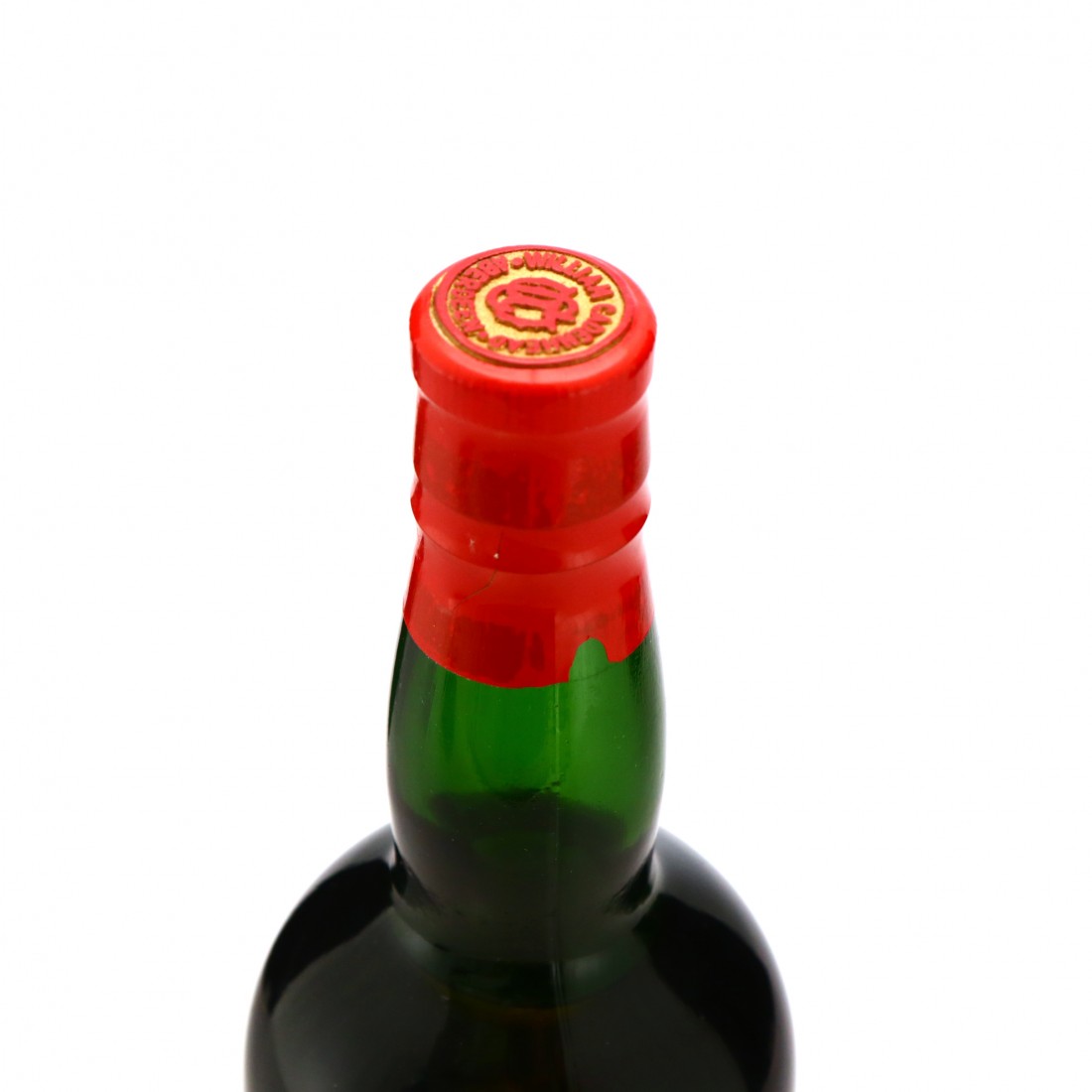 This is a wonderful old bottling of Talisker from Scotland's oldest Independent bottler. Exceptionally rare on a number of counts, bottles like this rarely make it to auction and the liquid is of a bygone age before the advent of many modern techniques and technologies.