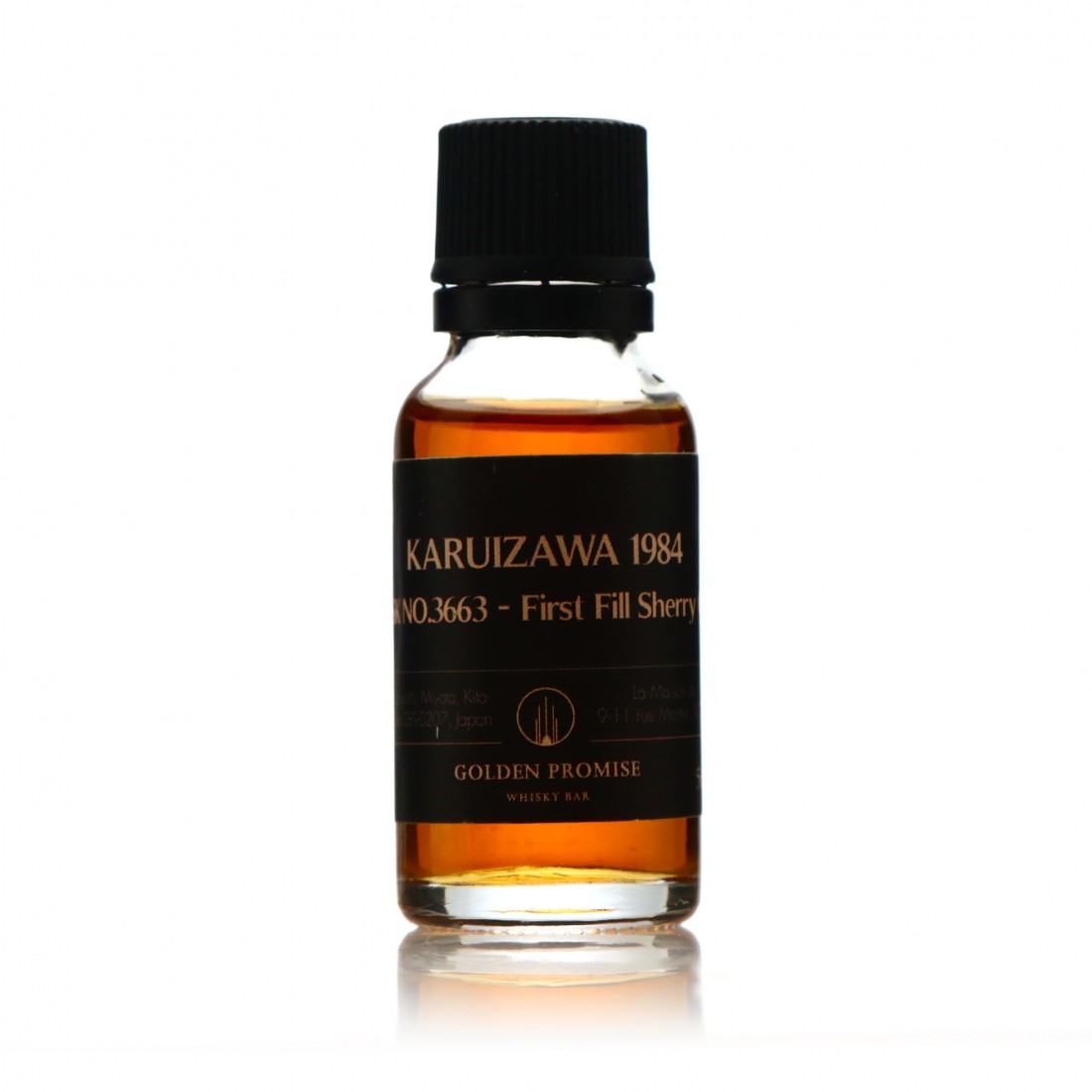 Distilled in 1984, this was bottled from a first fill sherry cask #3663 in 2013. It was specially selected for the Golden Promise Whisky Bar.