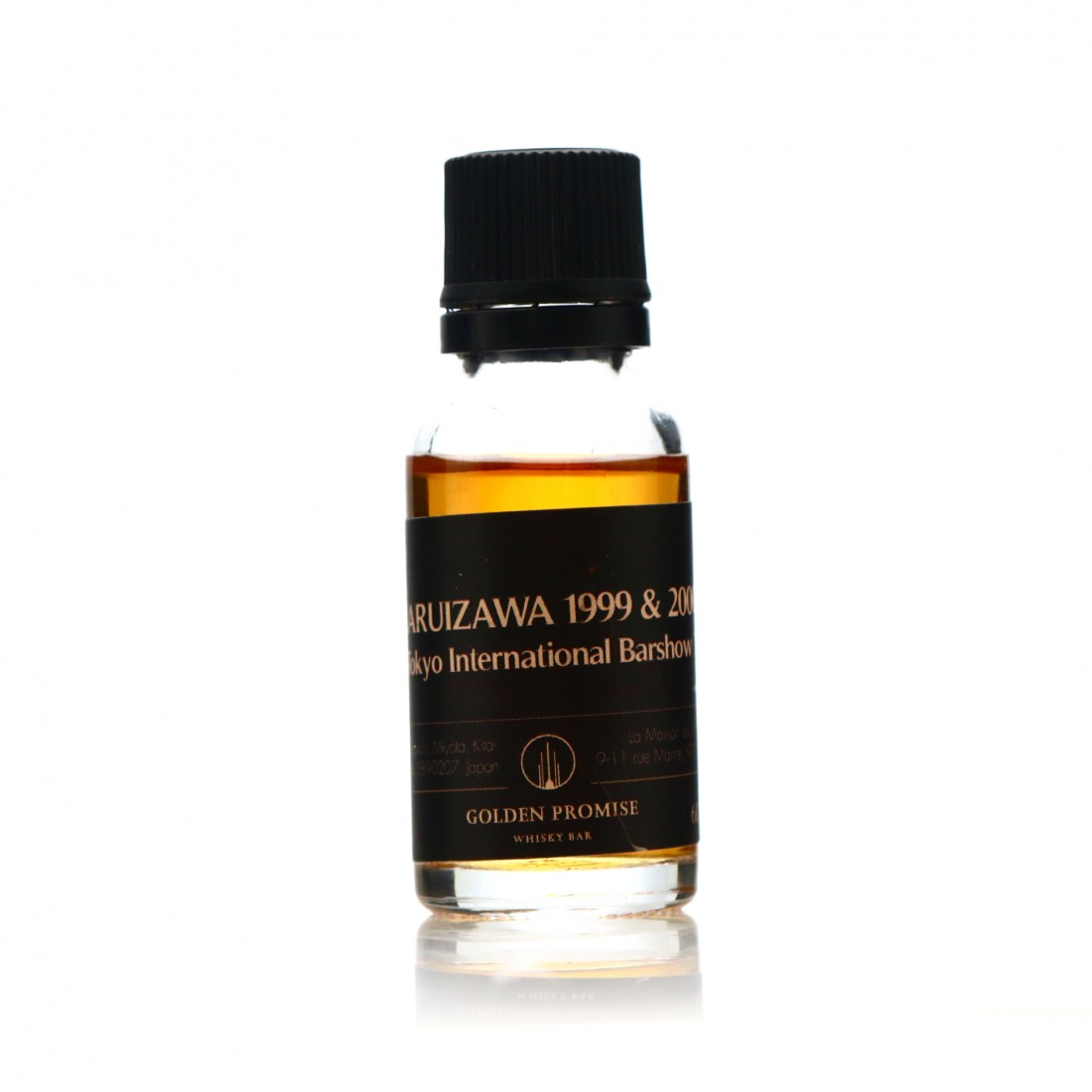 Distilled in 1999 and 2000, it was specially selected for Golden Promise Whisky Bar .