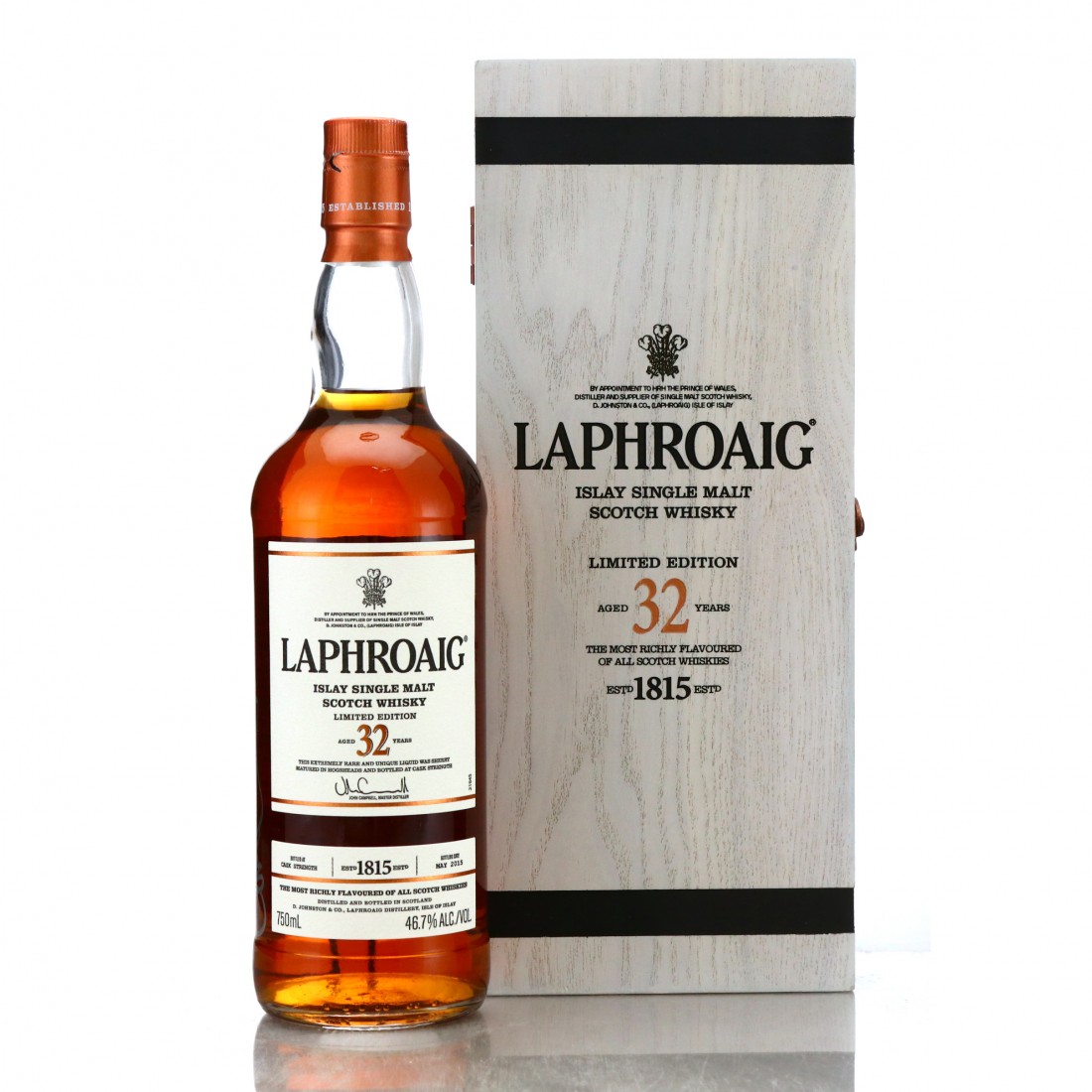 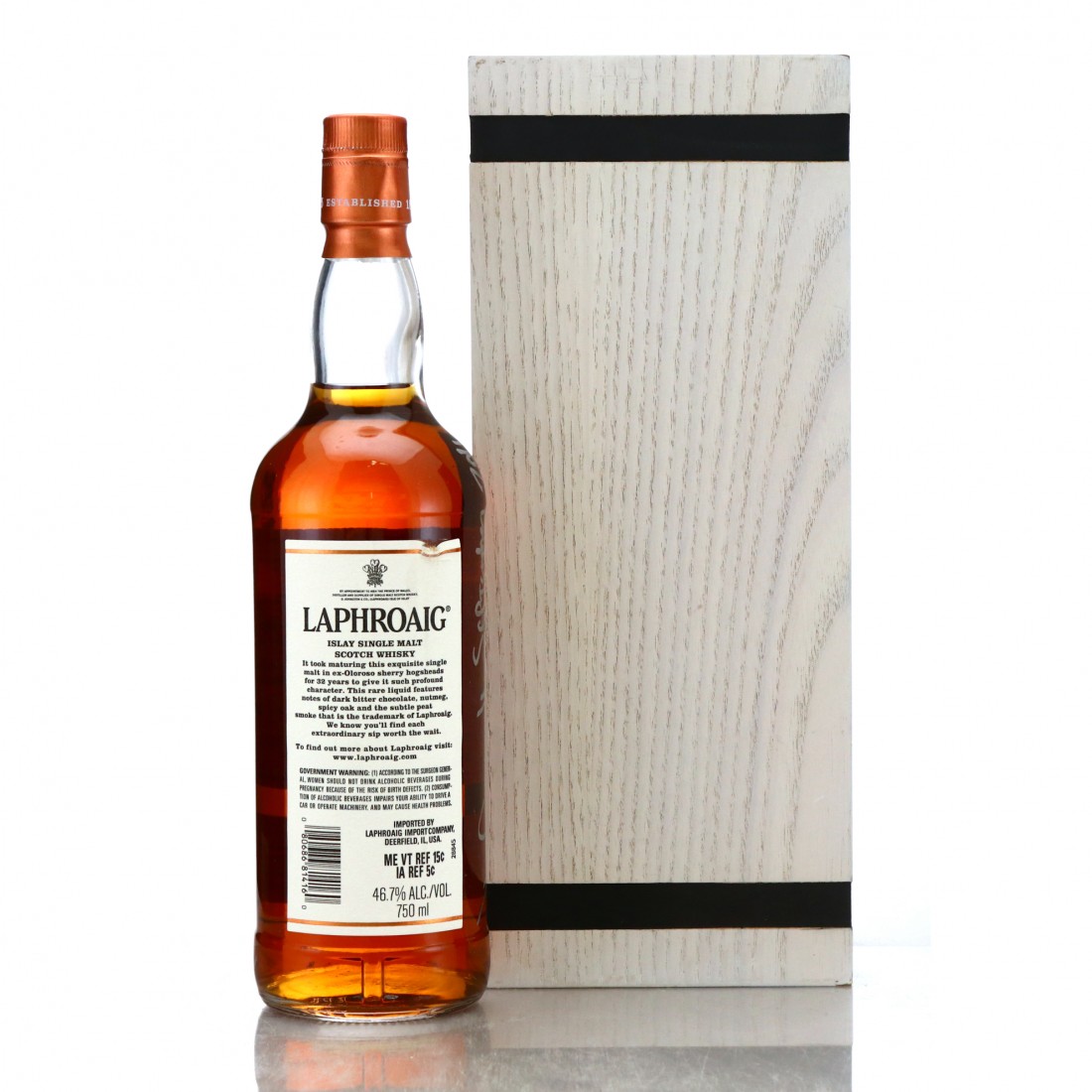 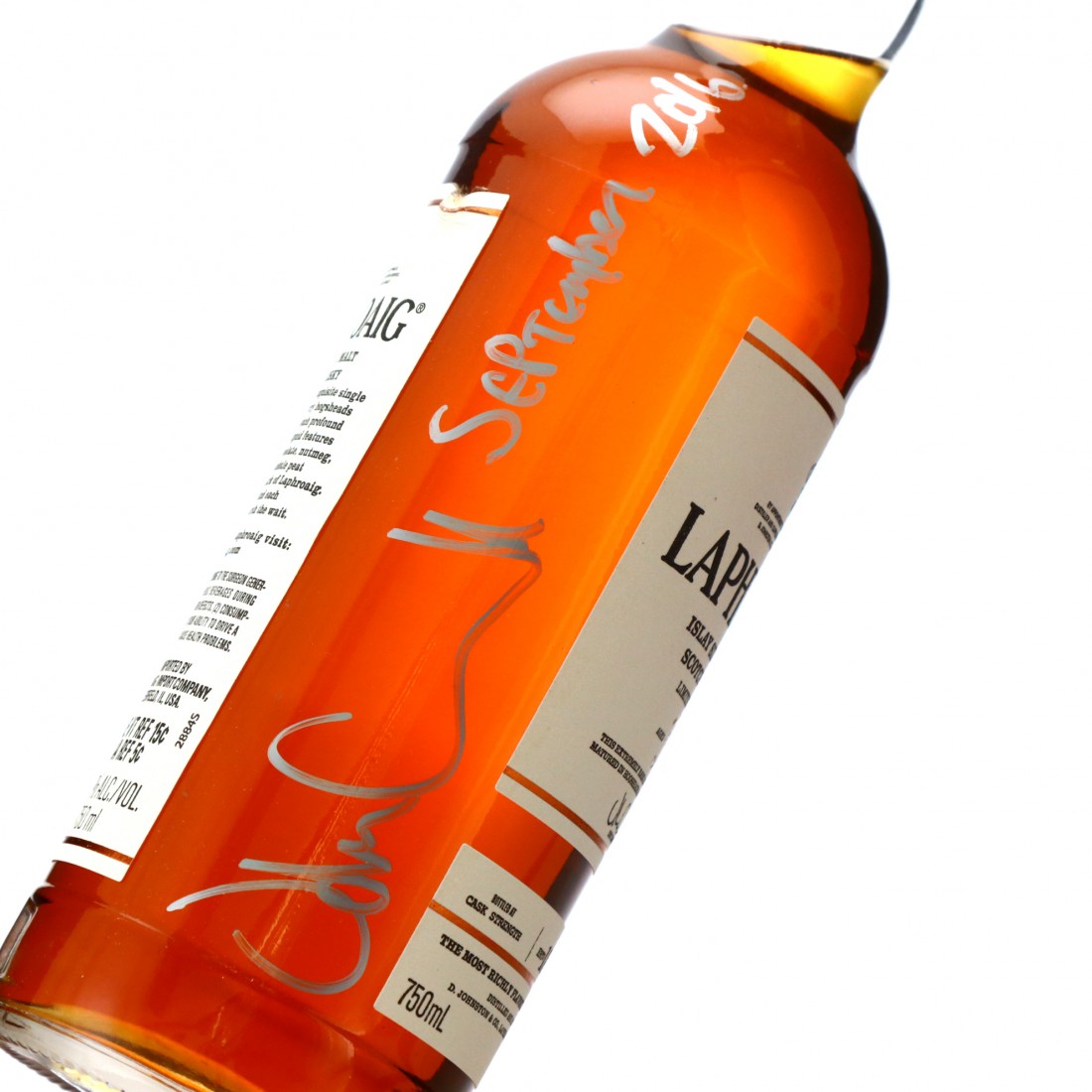 This particular bottle has been signed by Master Distiller, John Campbell.