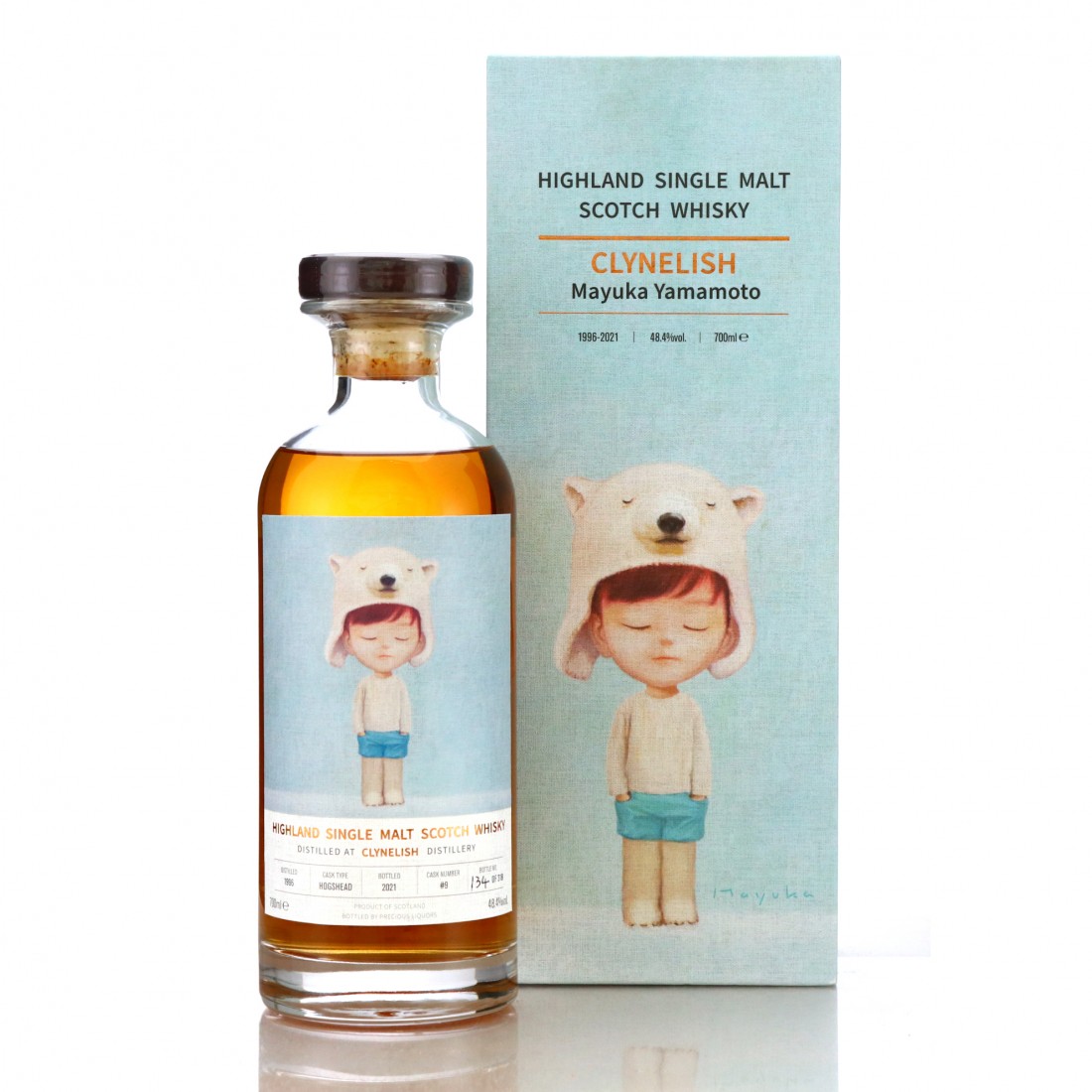 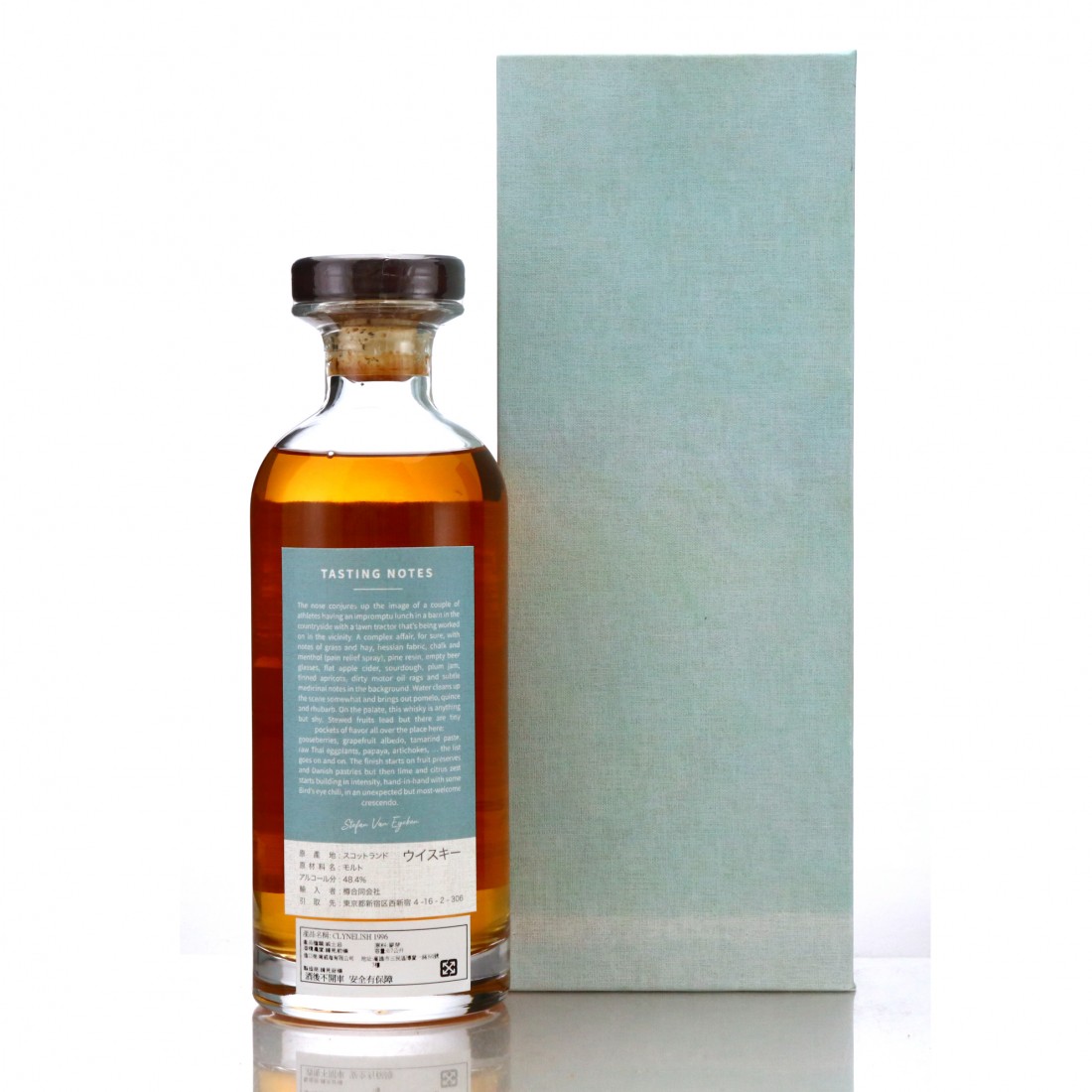 This whisky was distilled in 1996 and aged in single hogshead #9 before being bottled at cask strength in 2021.