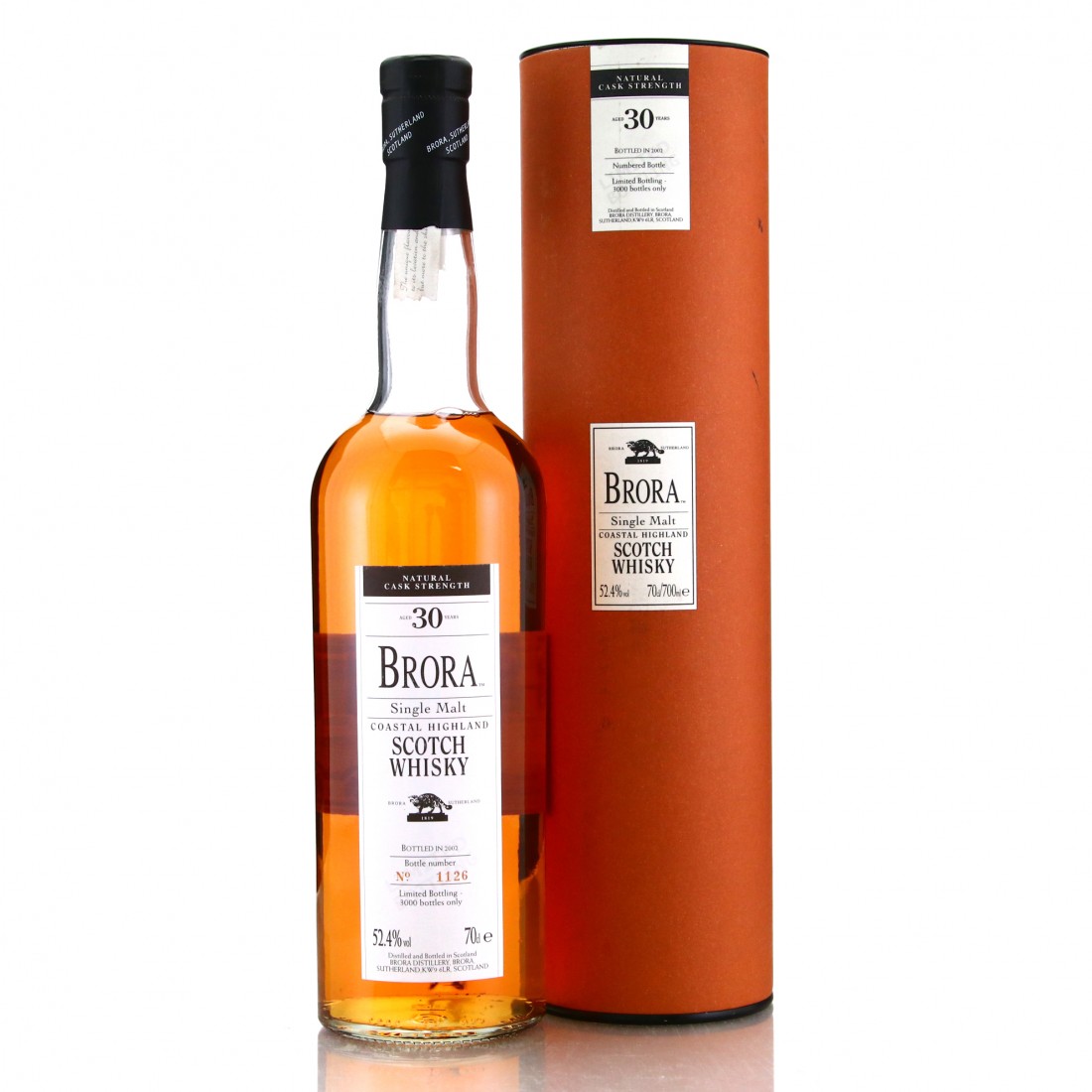 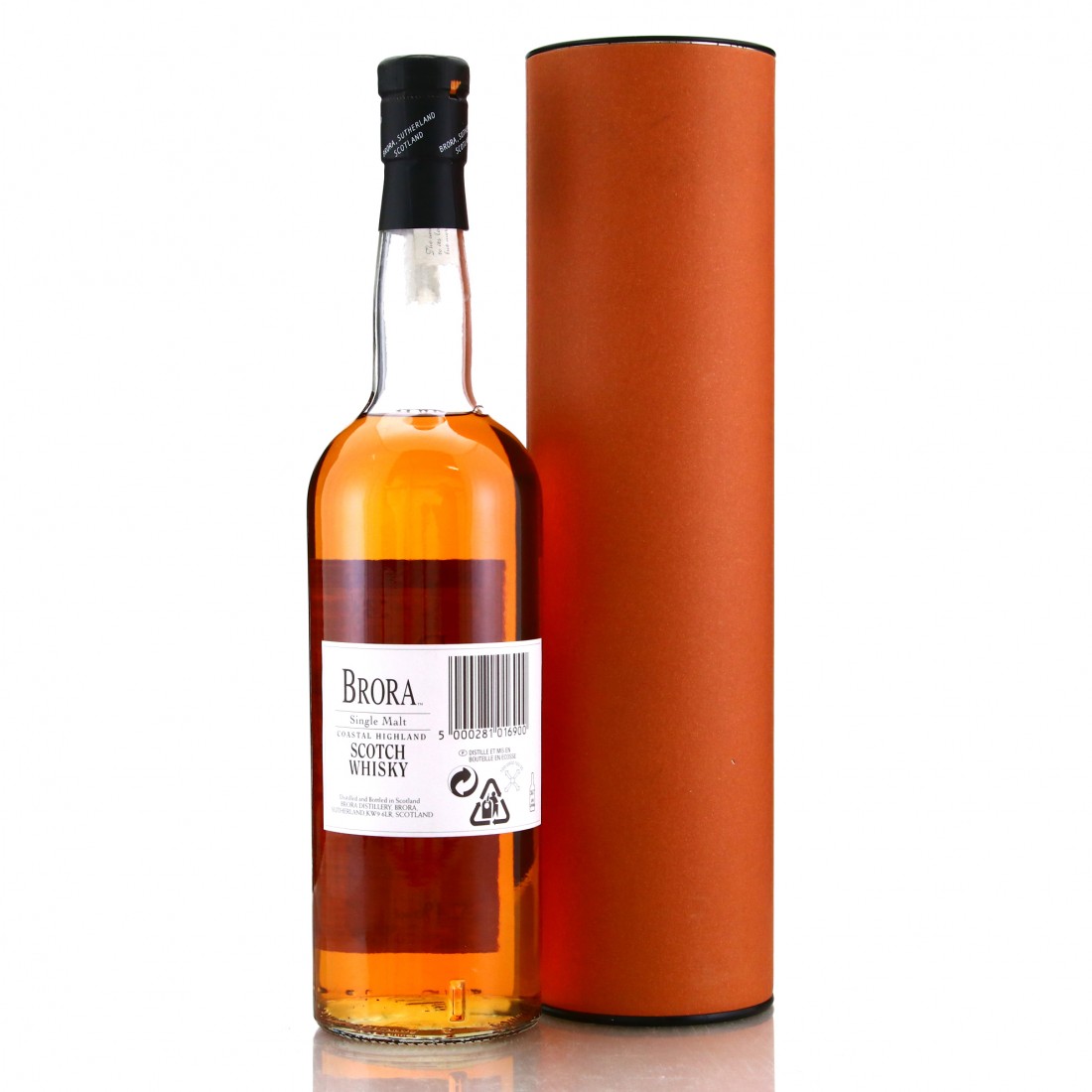 The Rare Malts Selection releases were there followed by an annual distillery bottling as part of the Diageo Special Releases each year, beginning in 2002, with the last one in 2017.

This 30 year old is the inaugural 2002 release and the first Brora bottled using its own single malt brand.