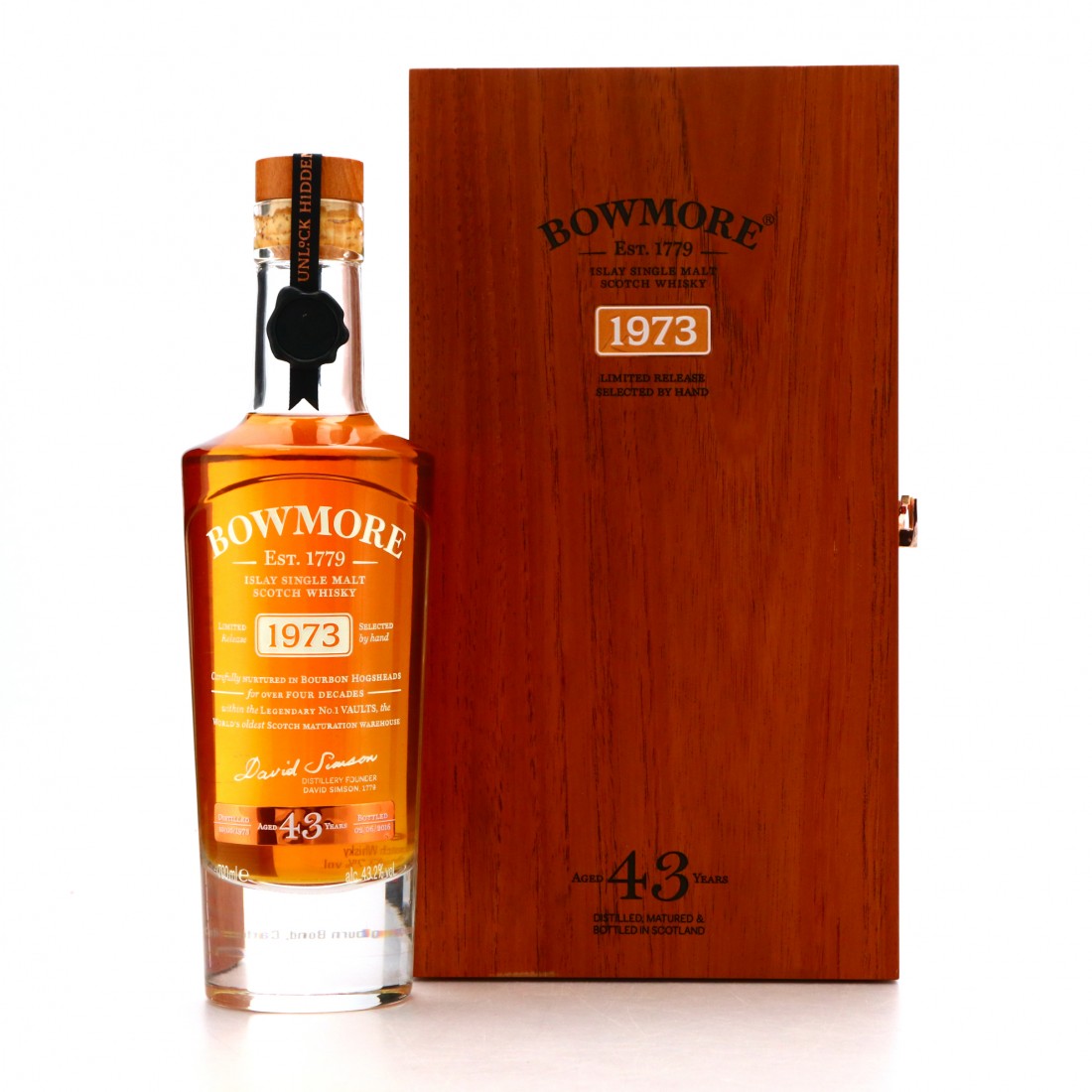 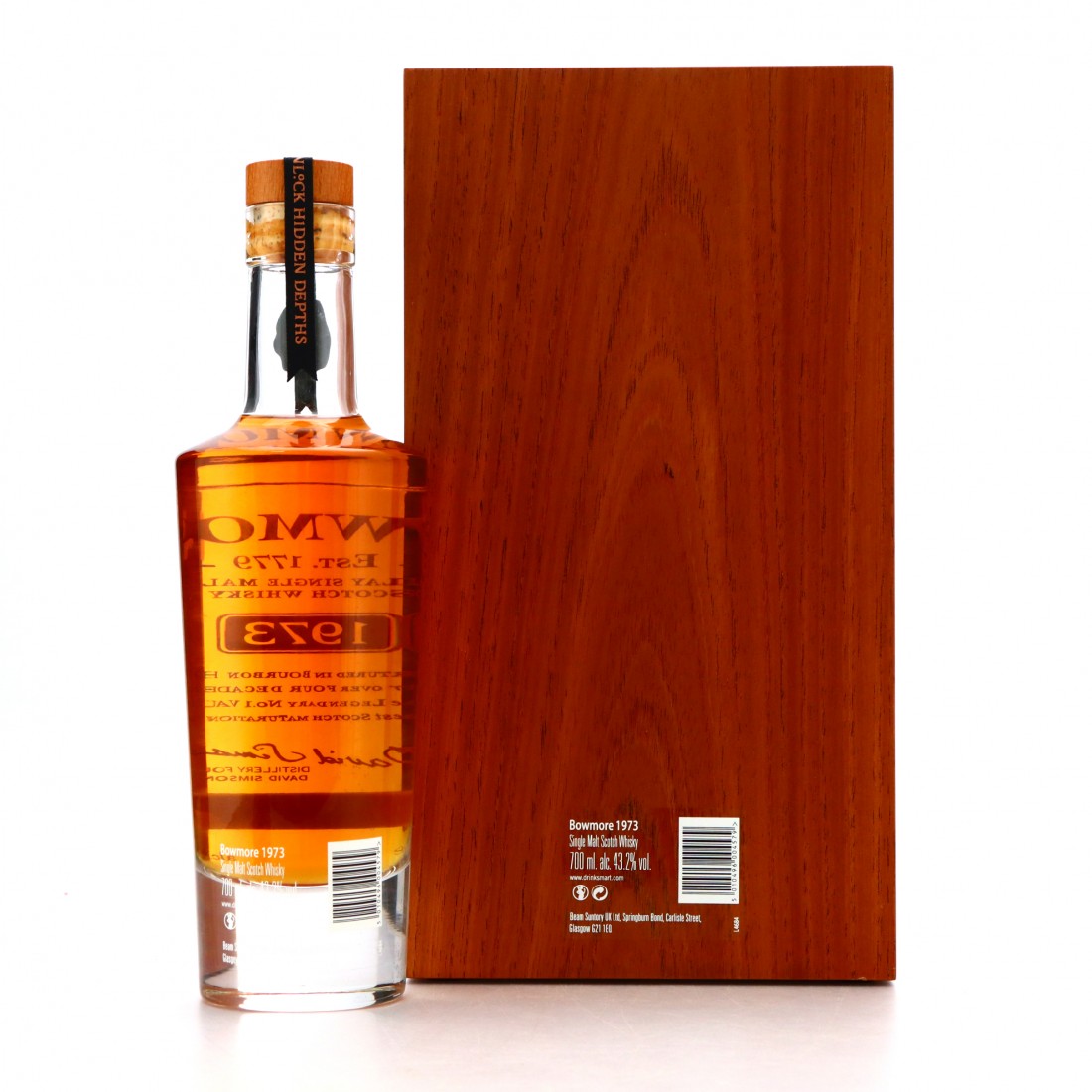 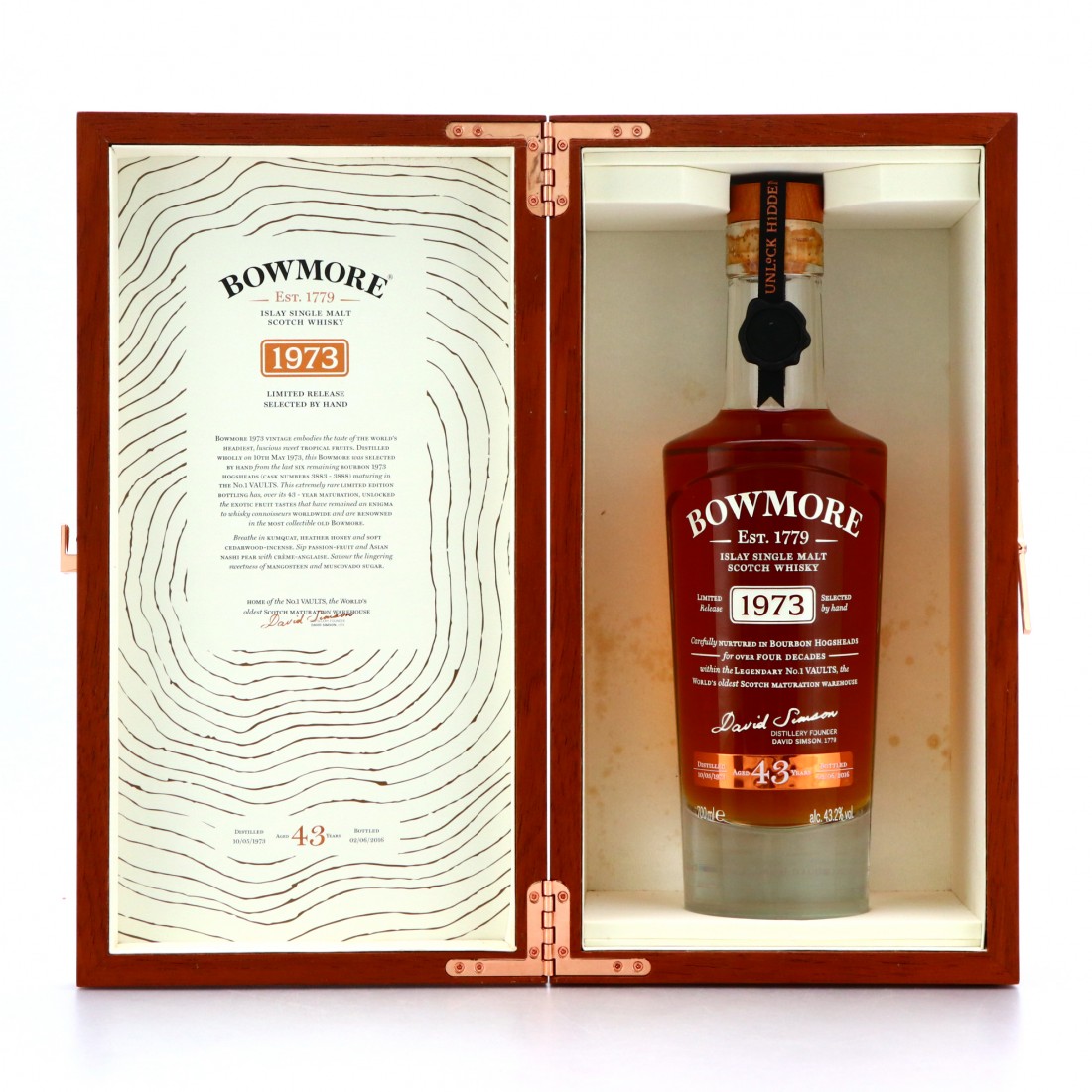 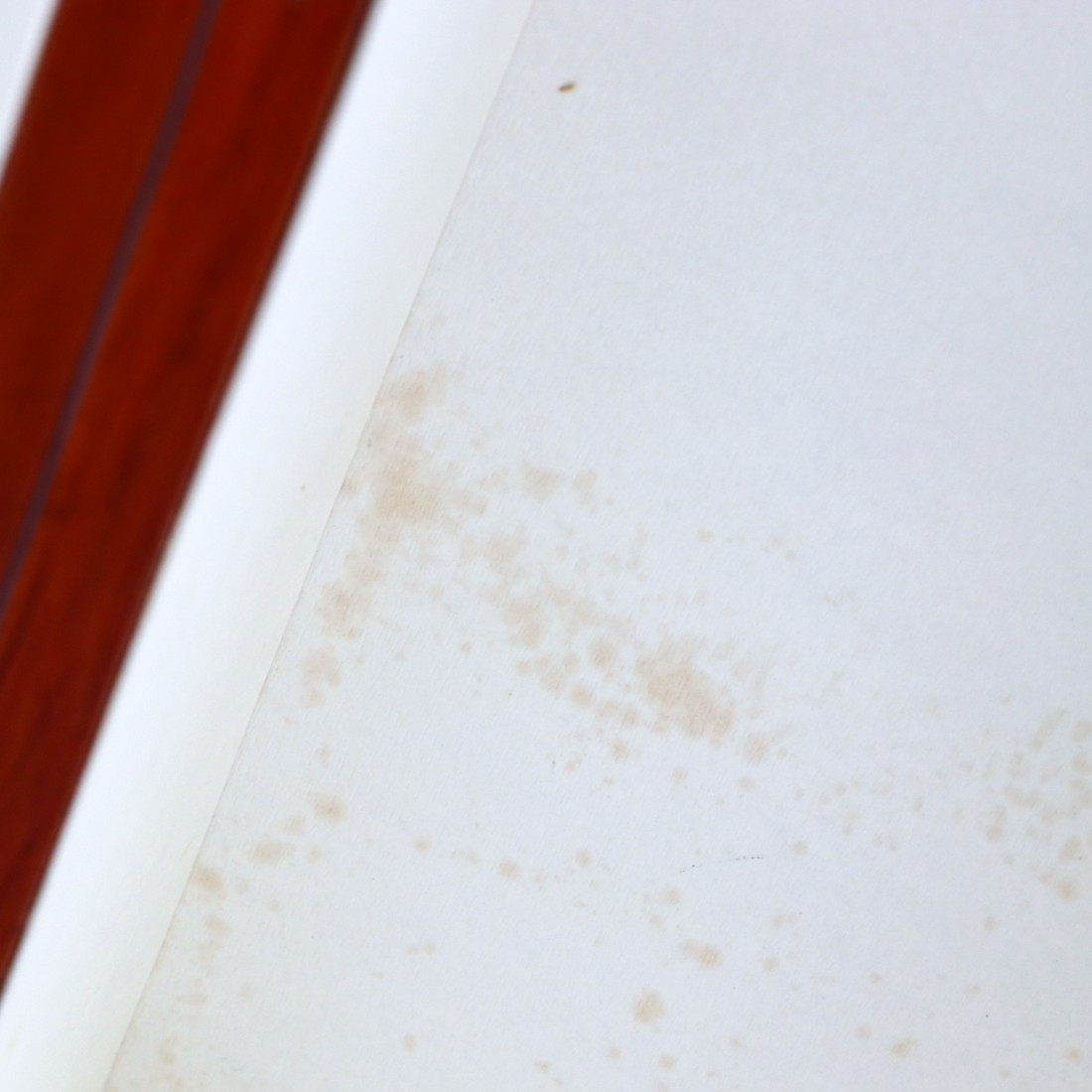 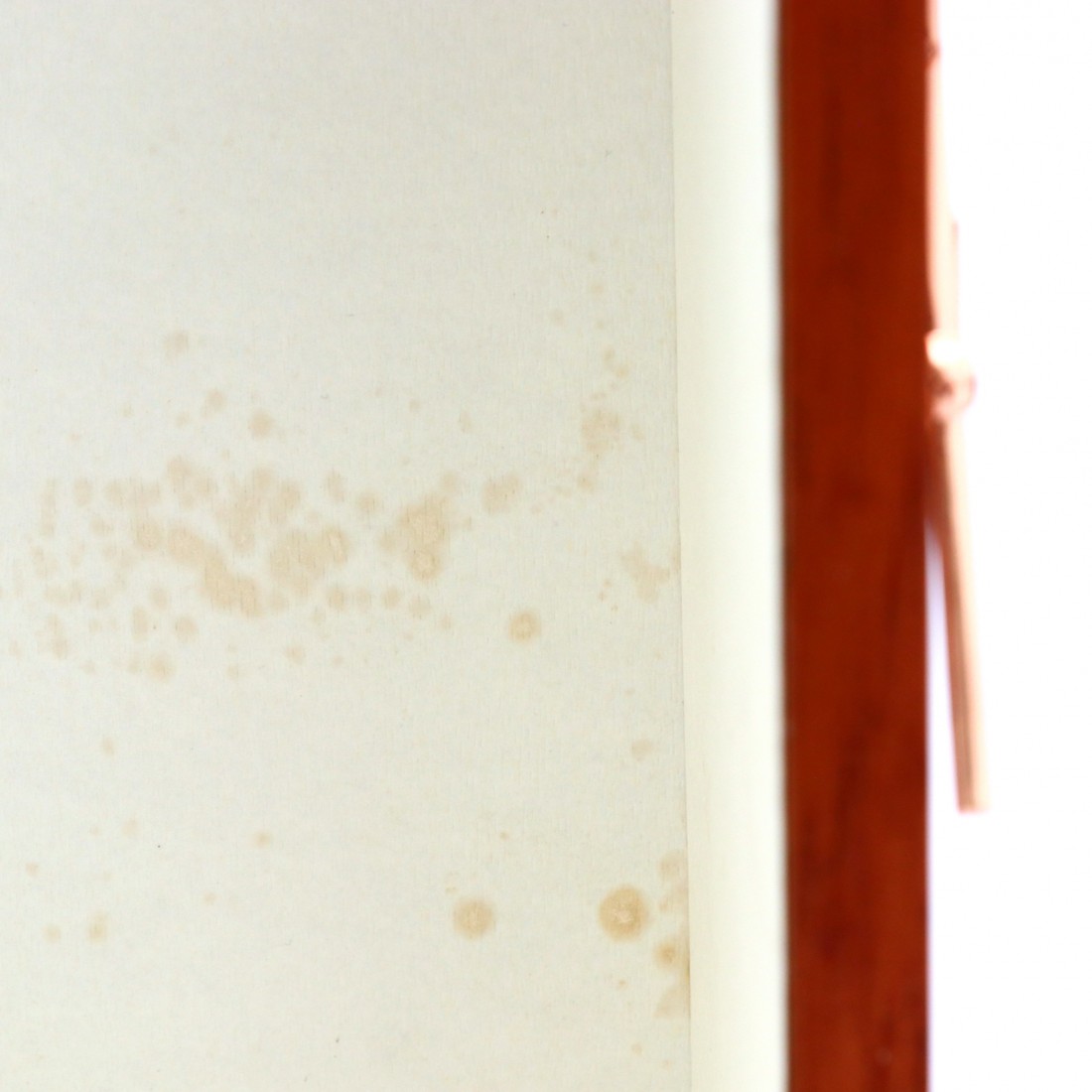 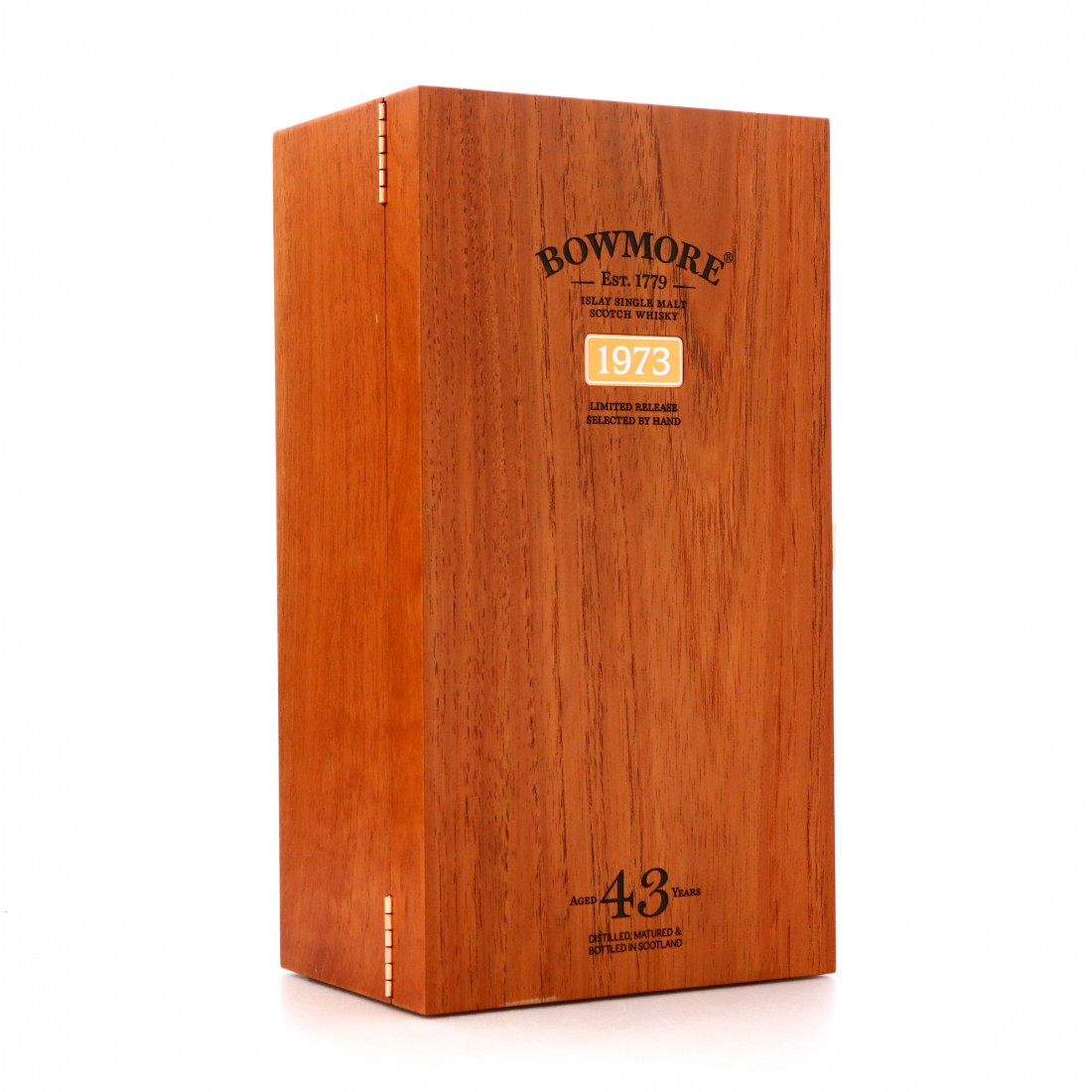 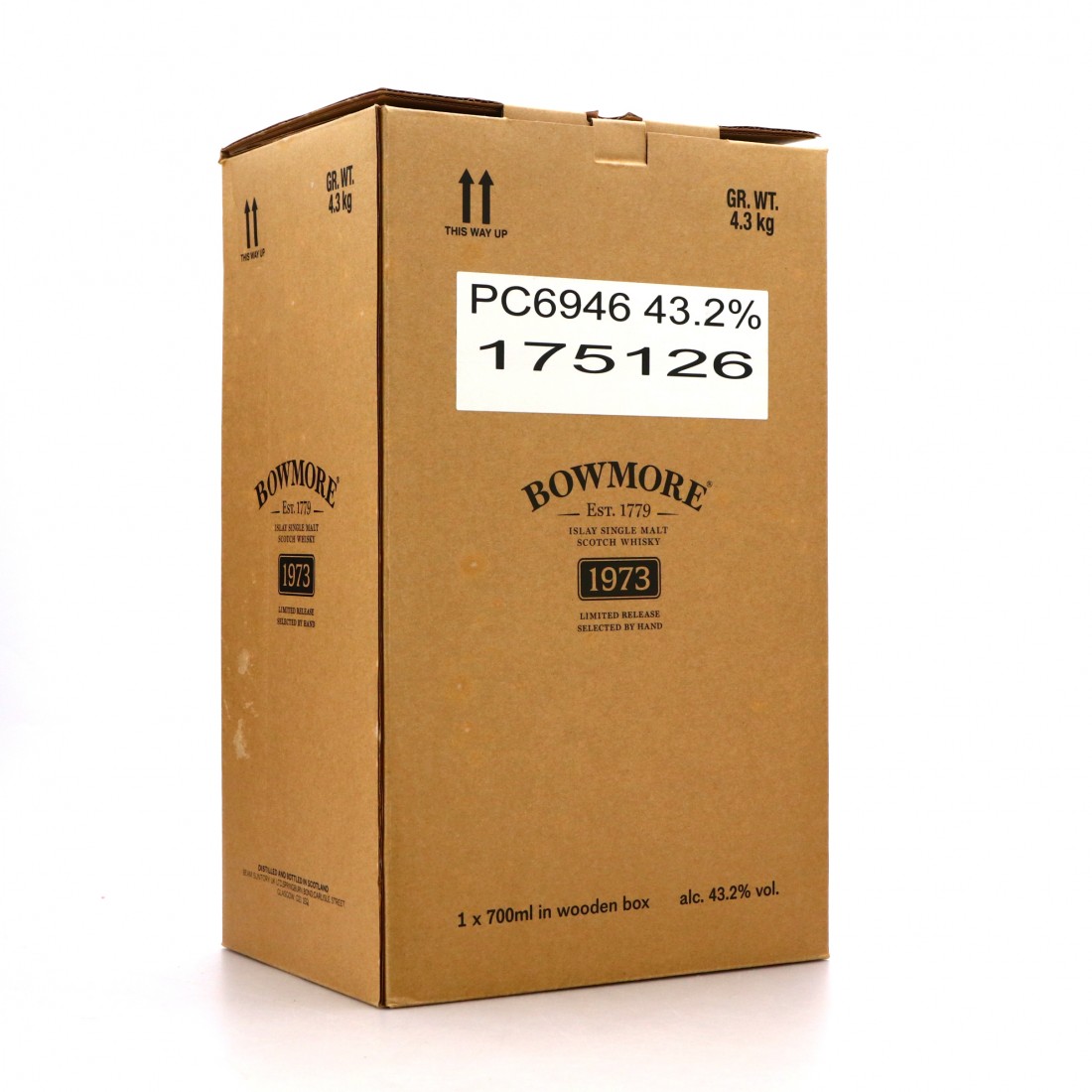 A 2016 super-premium bottling,this is a vatting the last 6 remaining bourbon hogsheads from 1973, and joined the ranks of some impressive bottles from that vintage.

Due to the strip of ribbon on this bottle not travelling well, Bowmore wax dipped some of the seals.