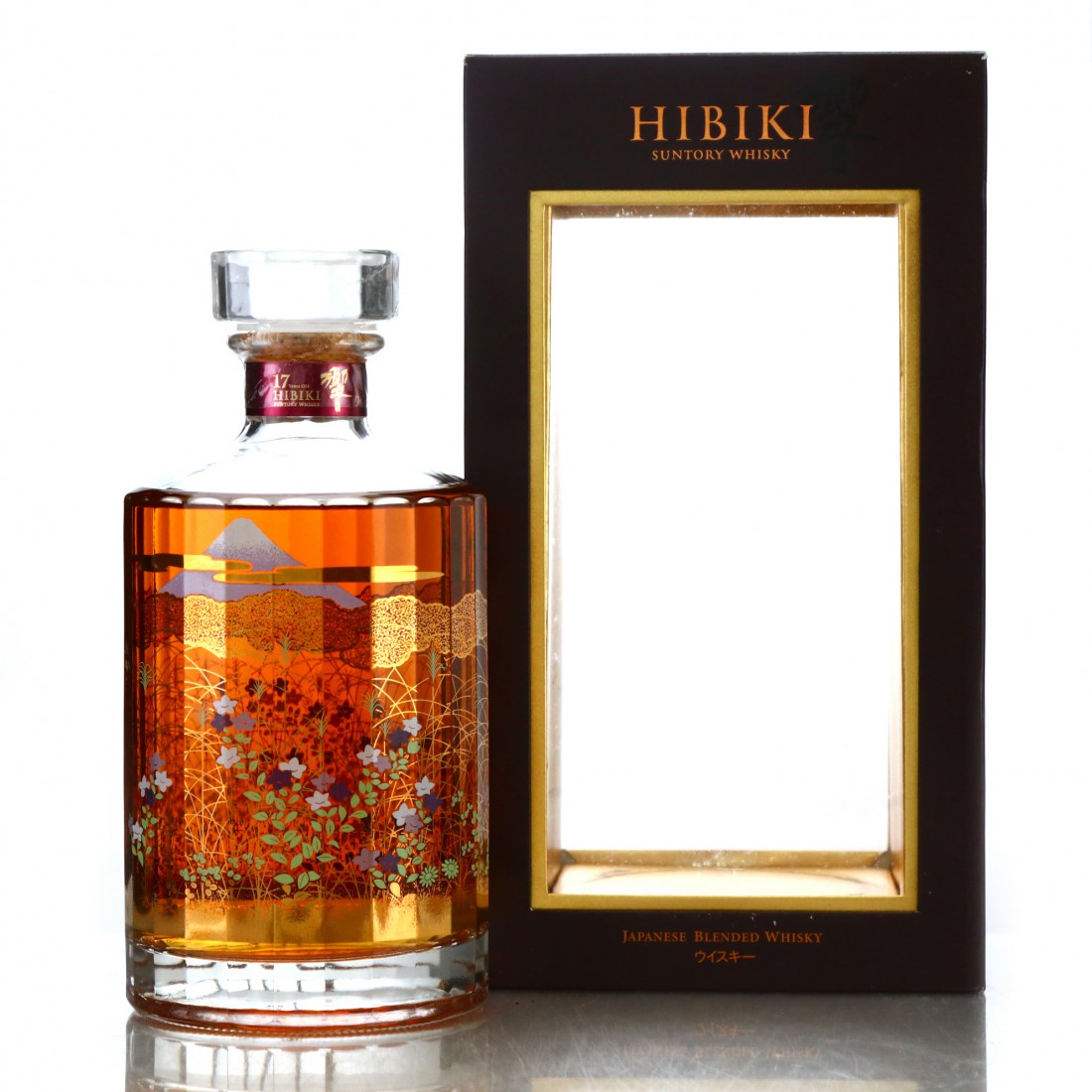 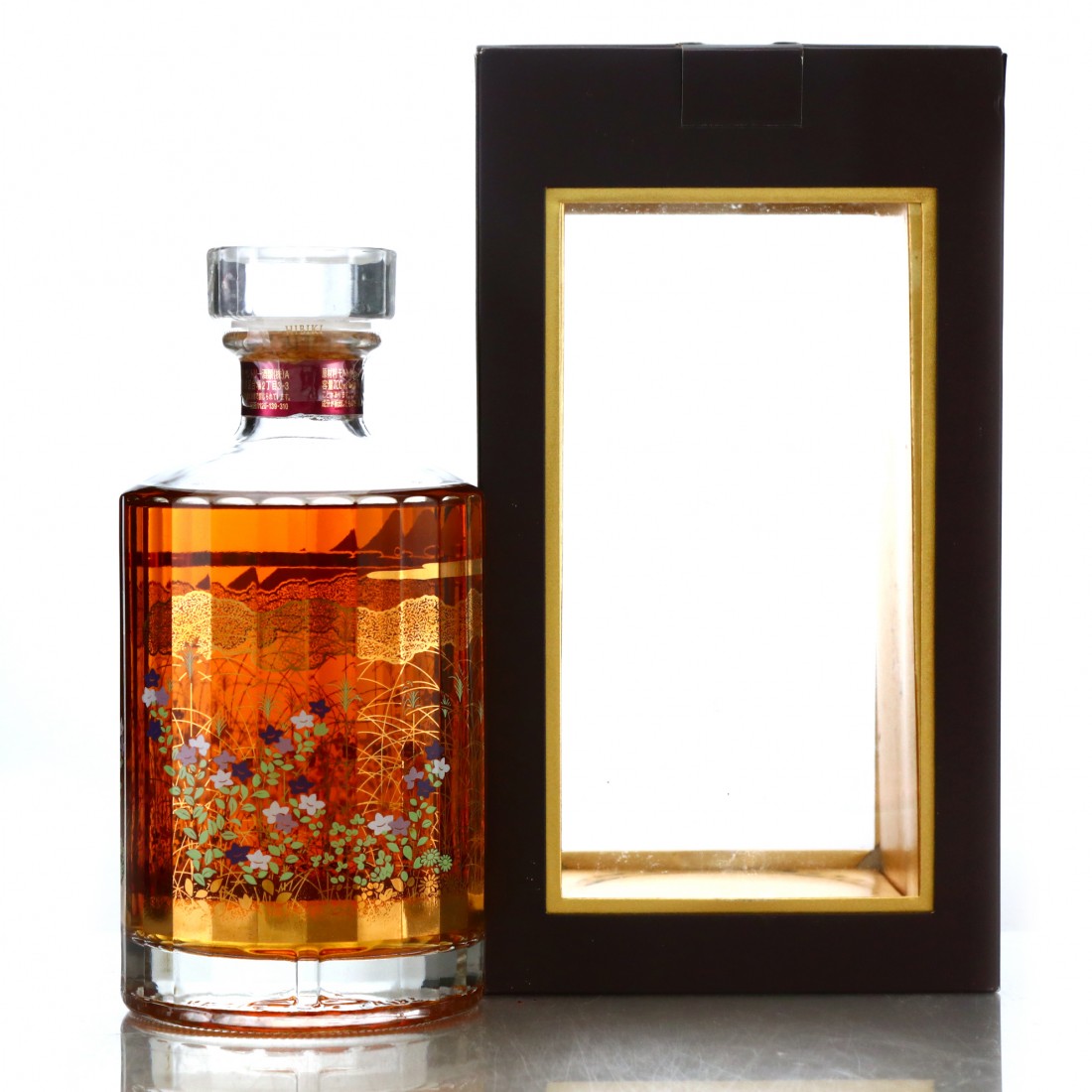 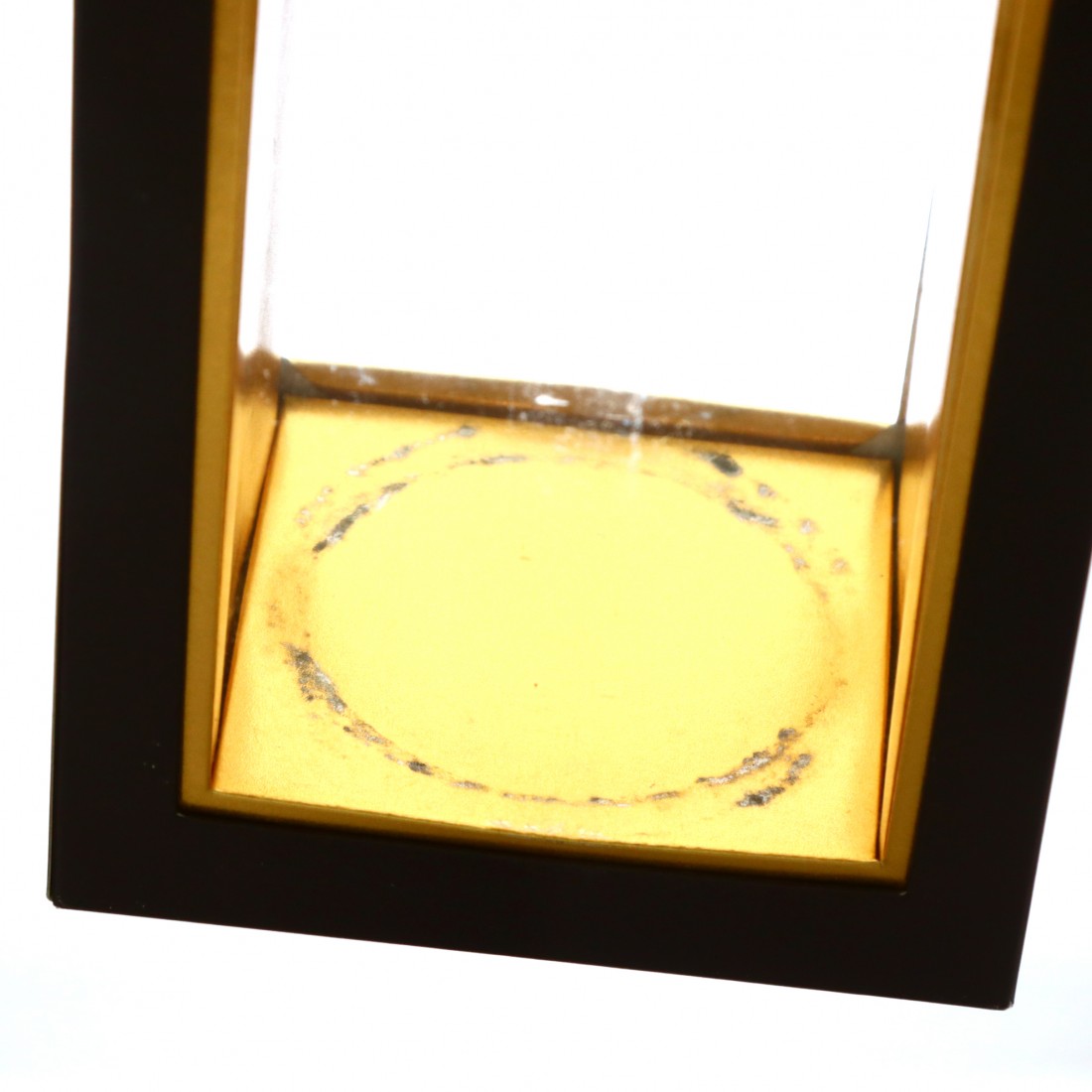 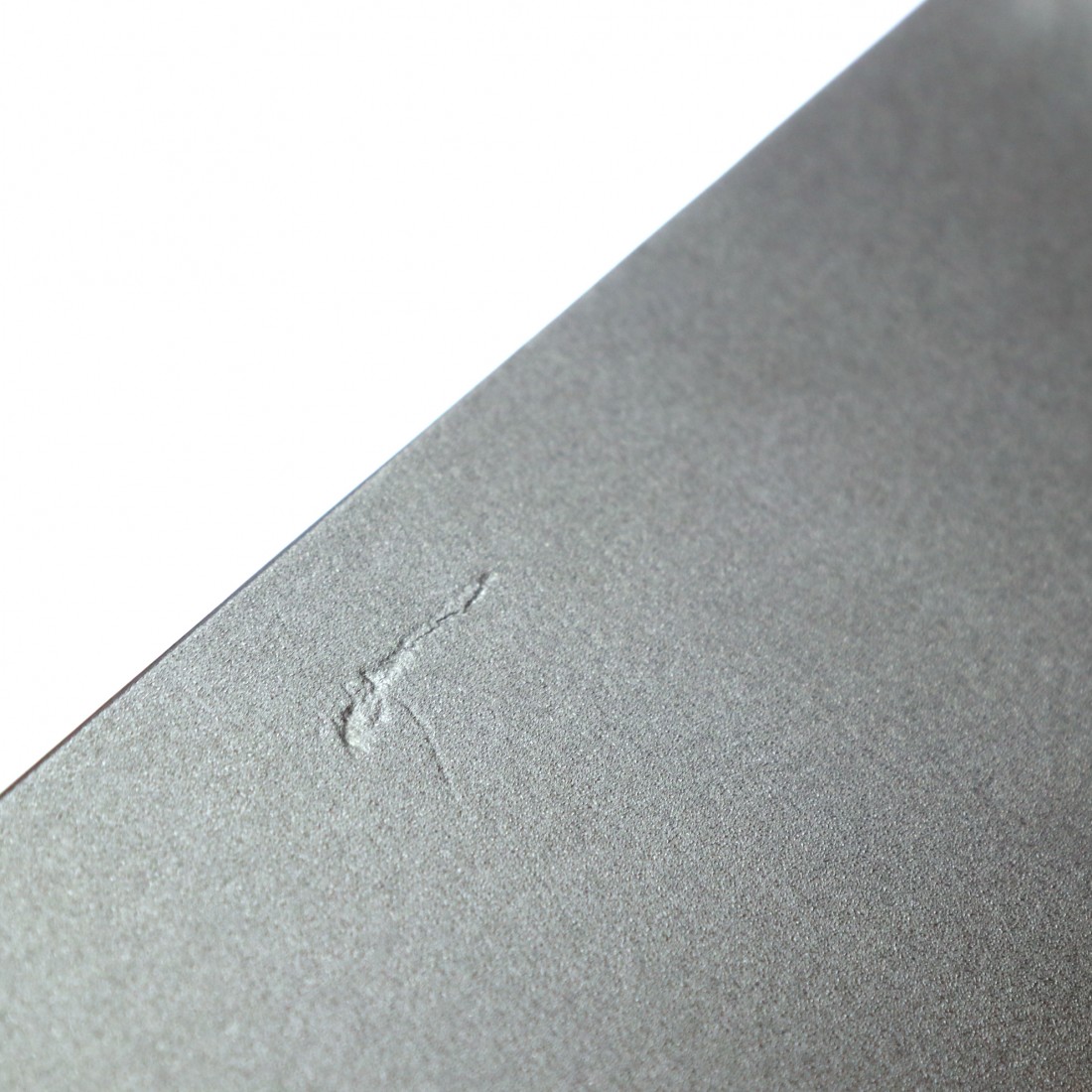 Suntory released this special edition to Commemorate Mount Fuji, the highest peak in Japan, getting added to the UNESCO World Cultural Heritage List in 2013.

The Hibiki, whose bottle always has 24 facets representing the 24 seasons of the Japanese lunar calendar has been redecorated with a painting of a scenic view of Mount Fuji.