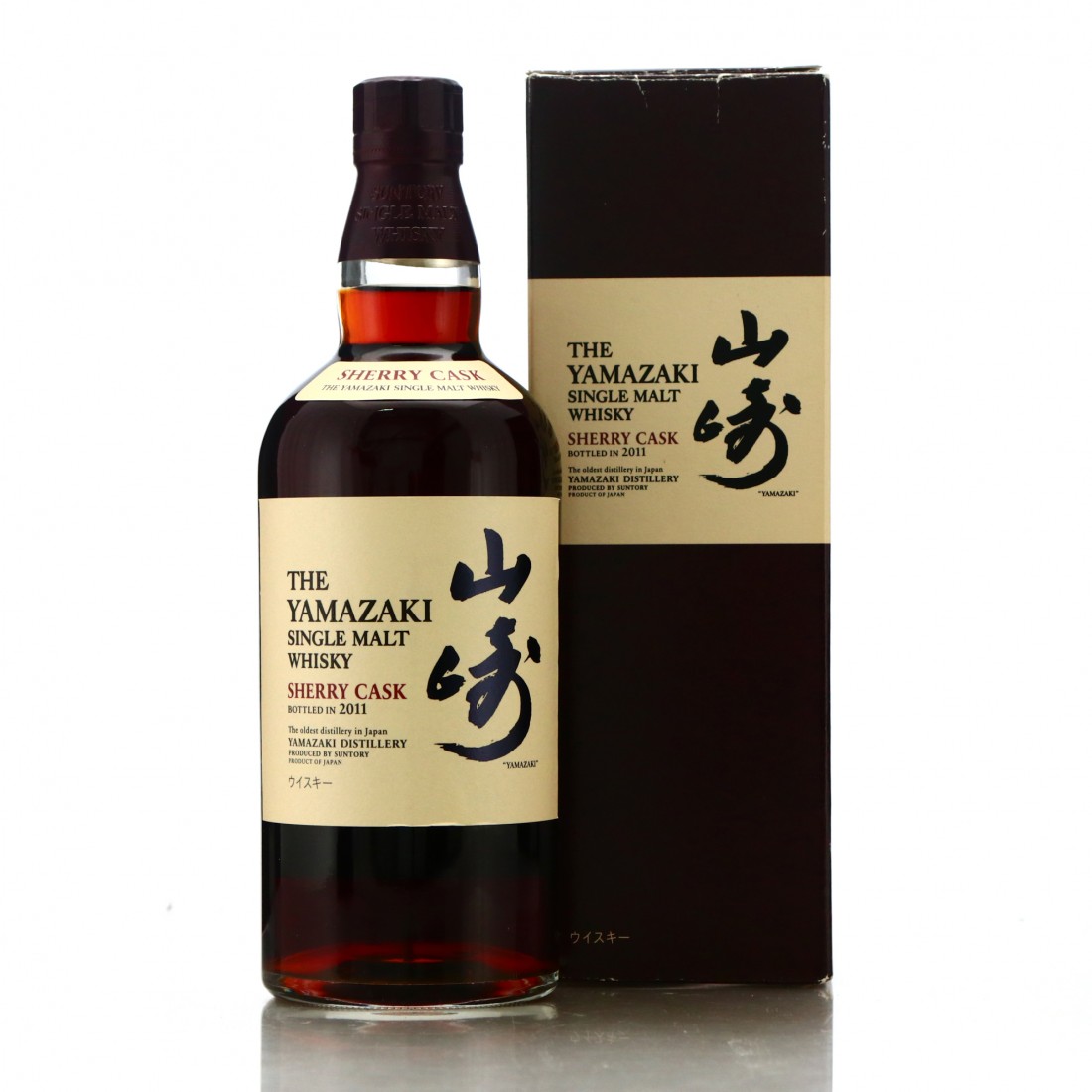 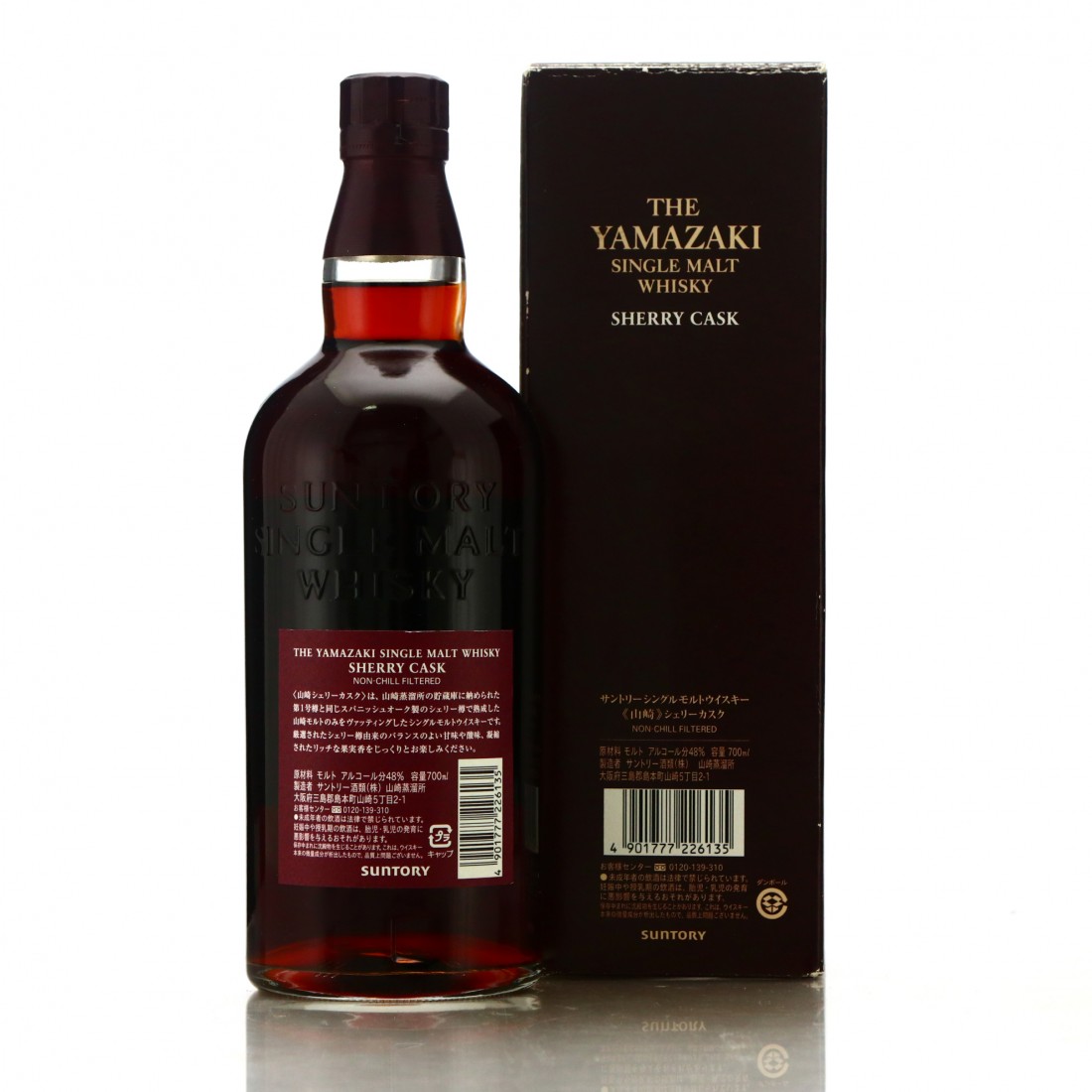 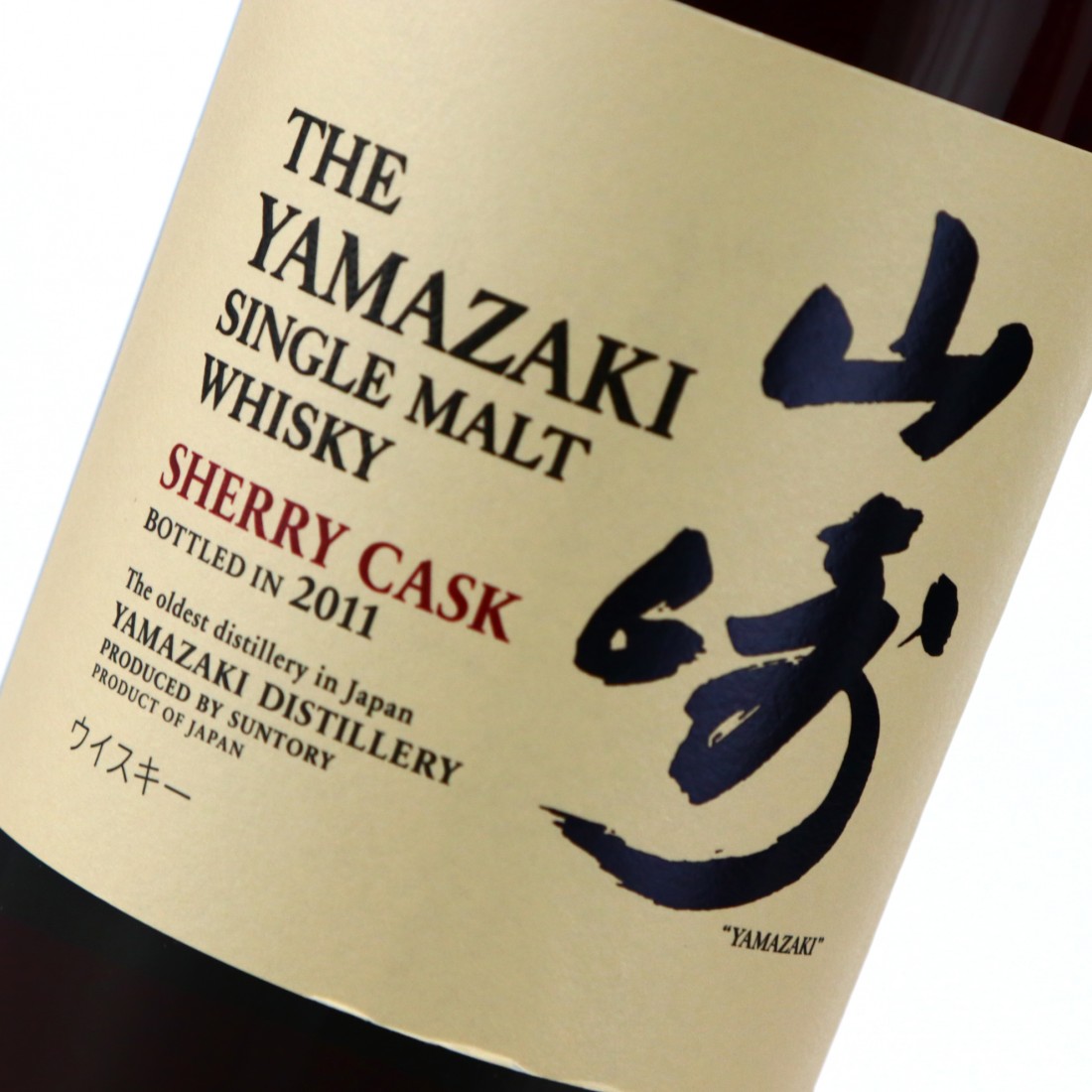 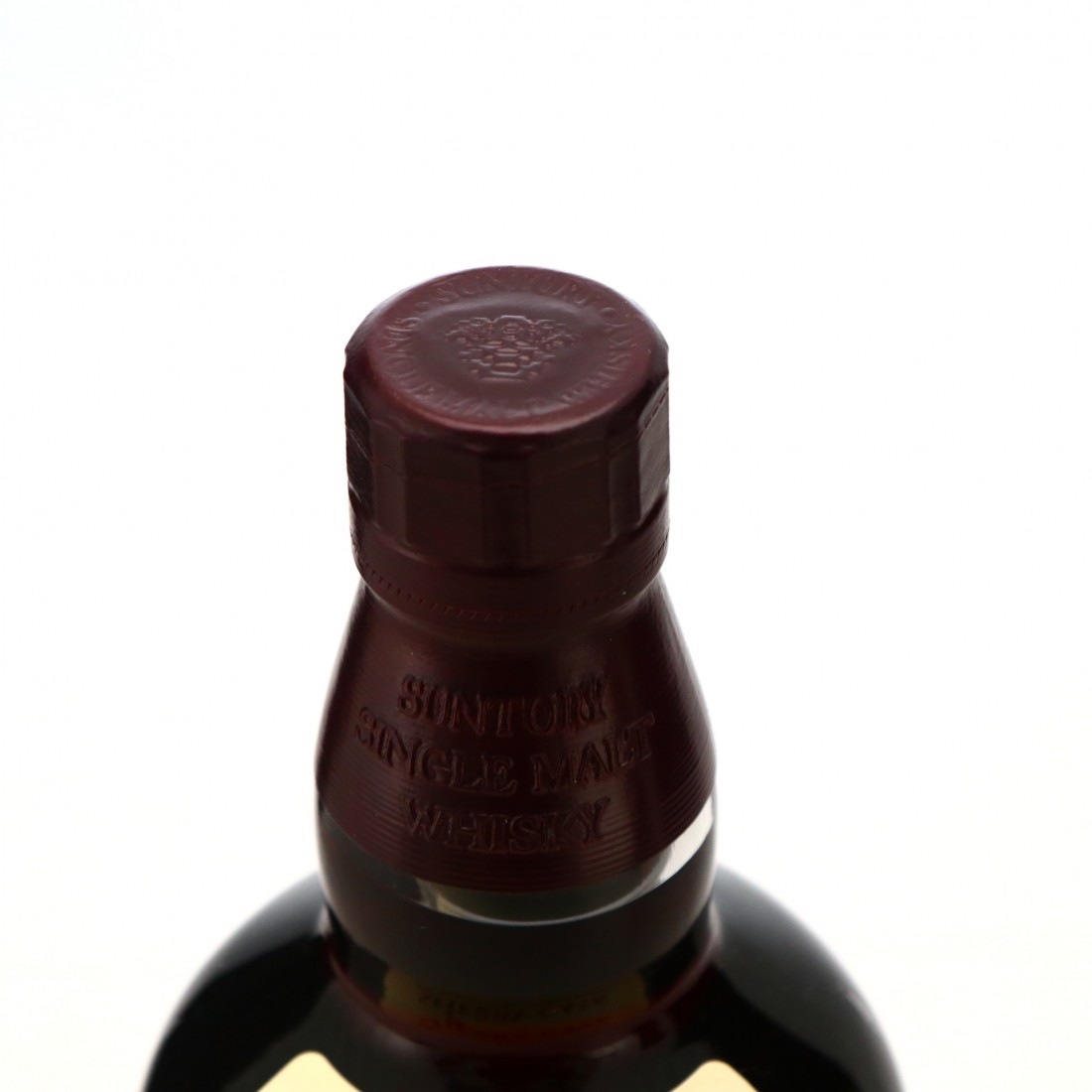 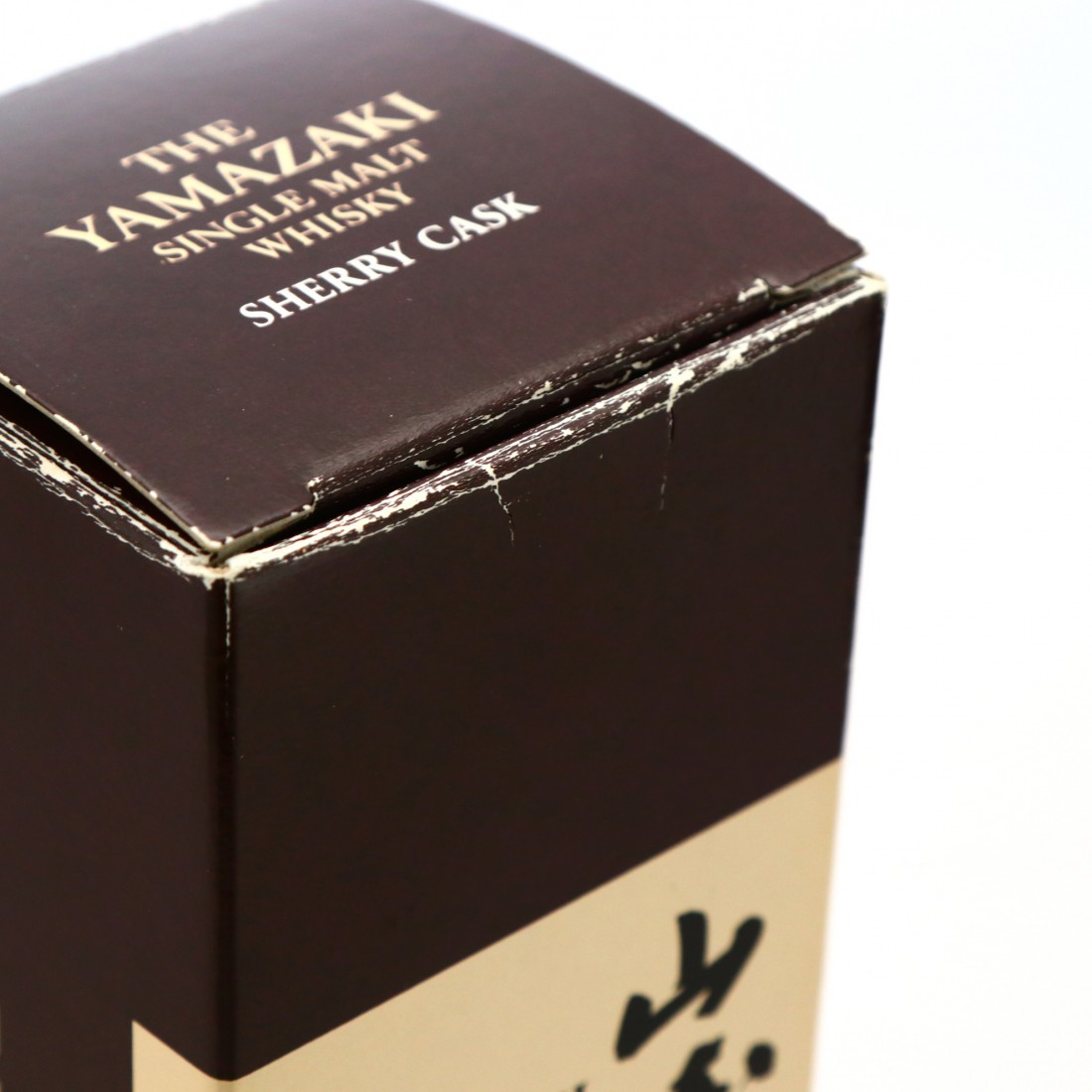 Matured in Oloroso sherry casks for between 12 and 15 years , approx 16,000 bottles were released.