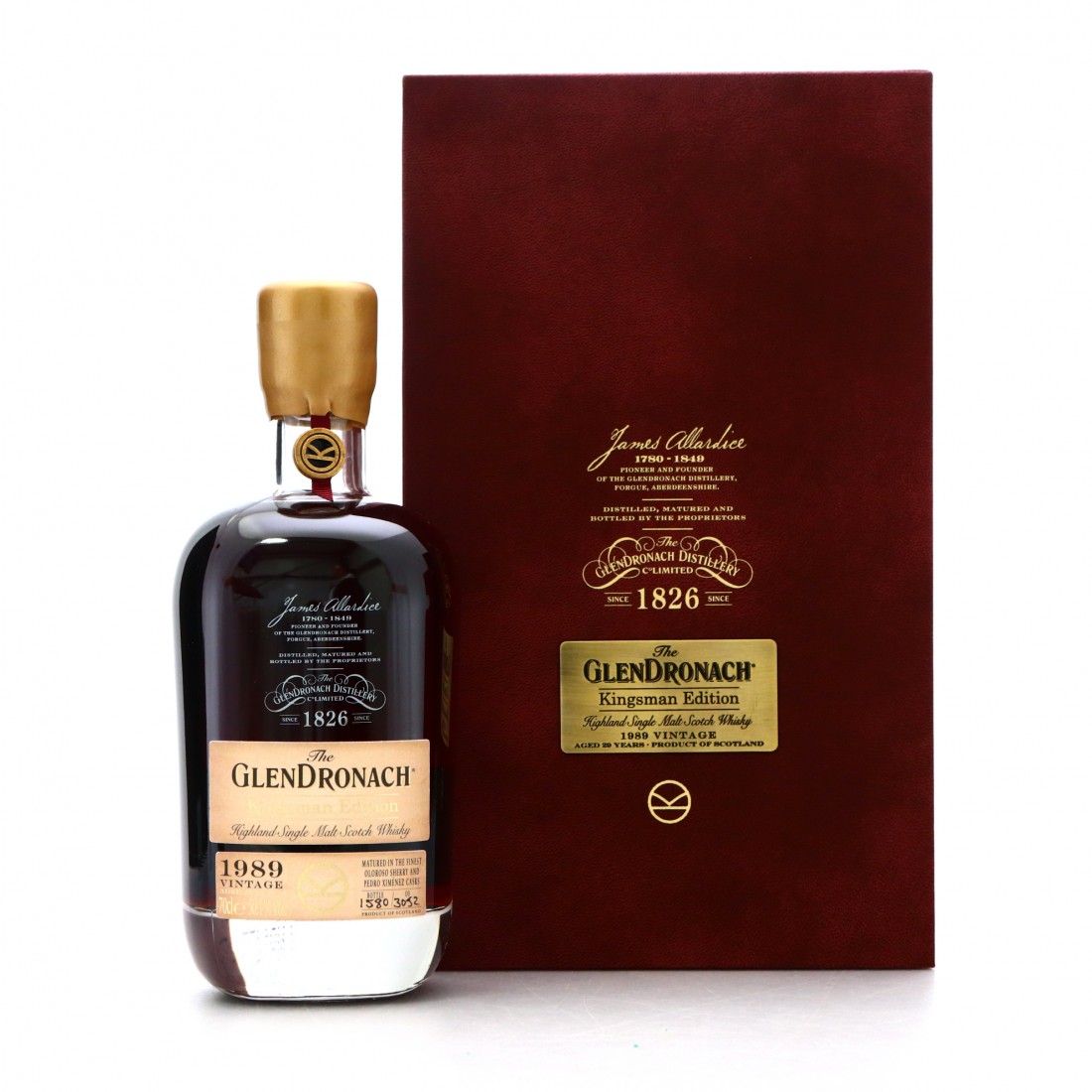 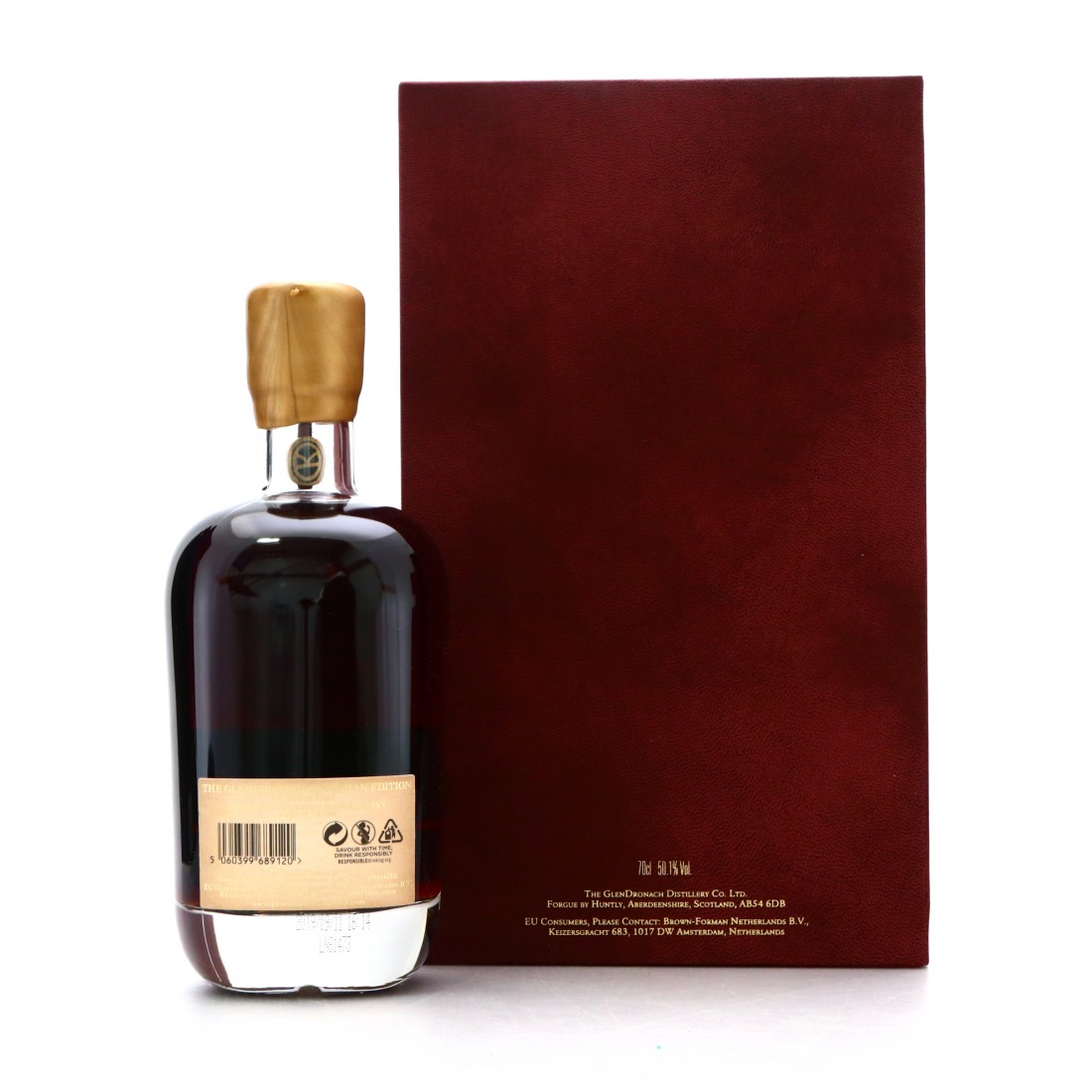 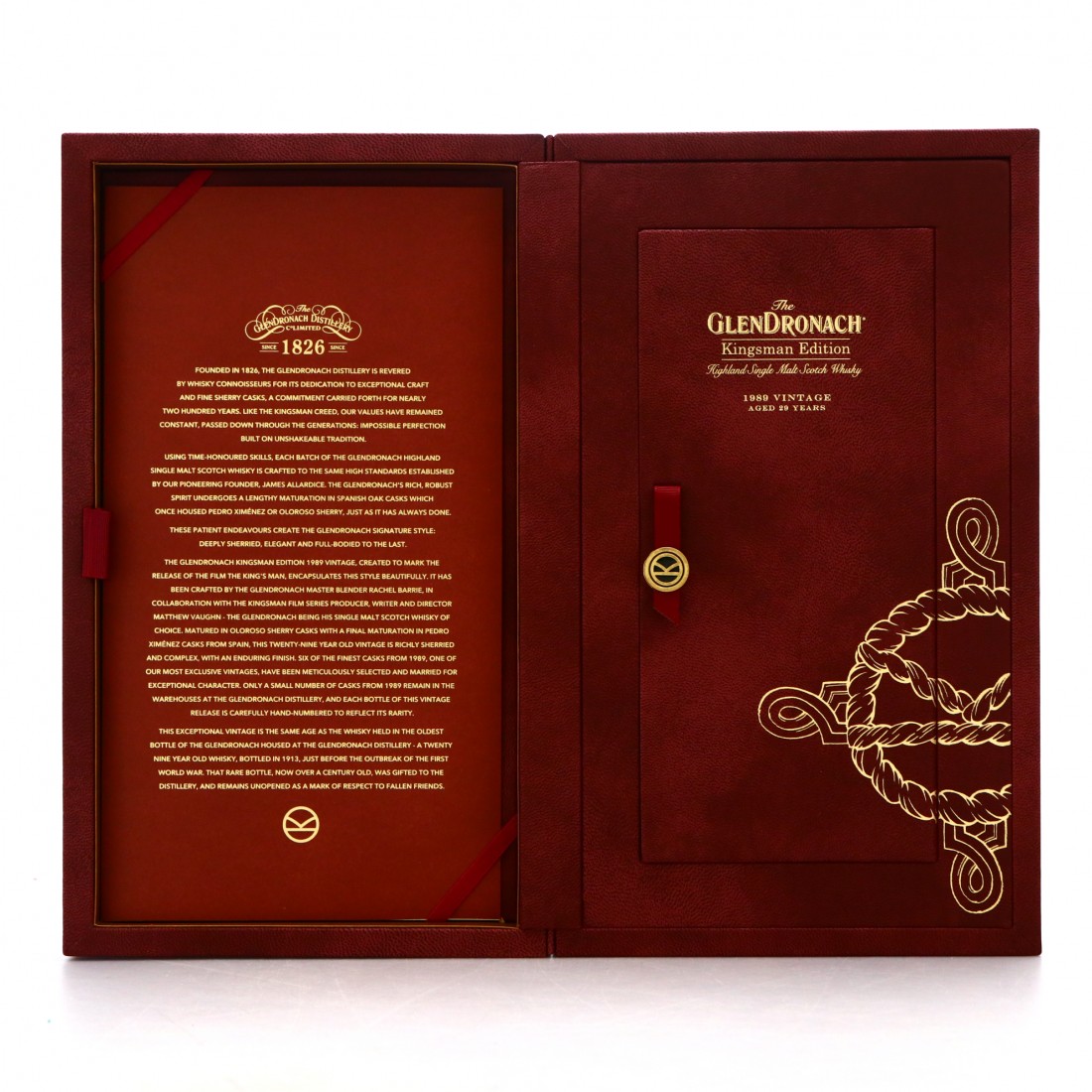 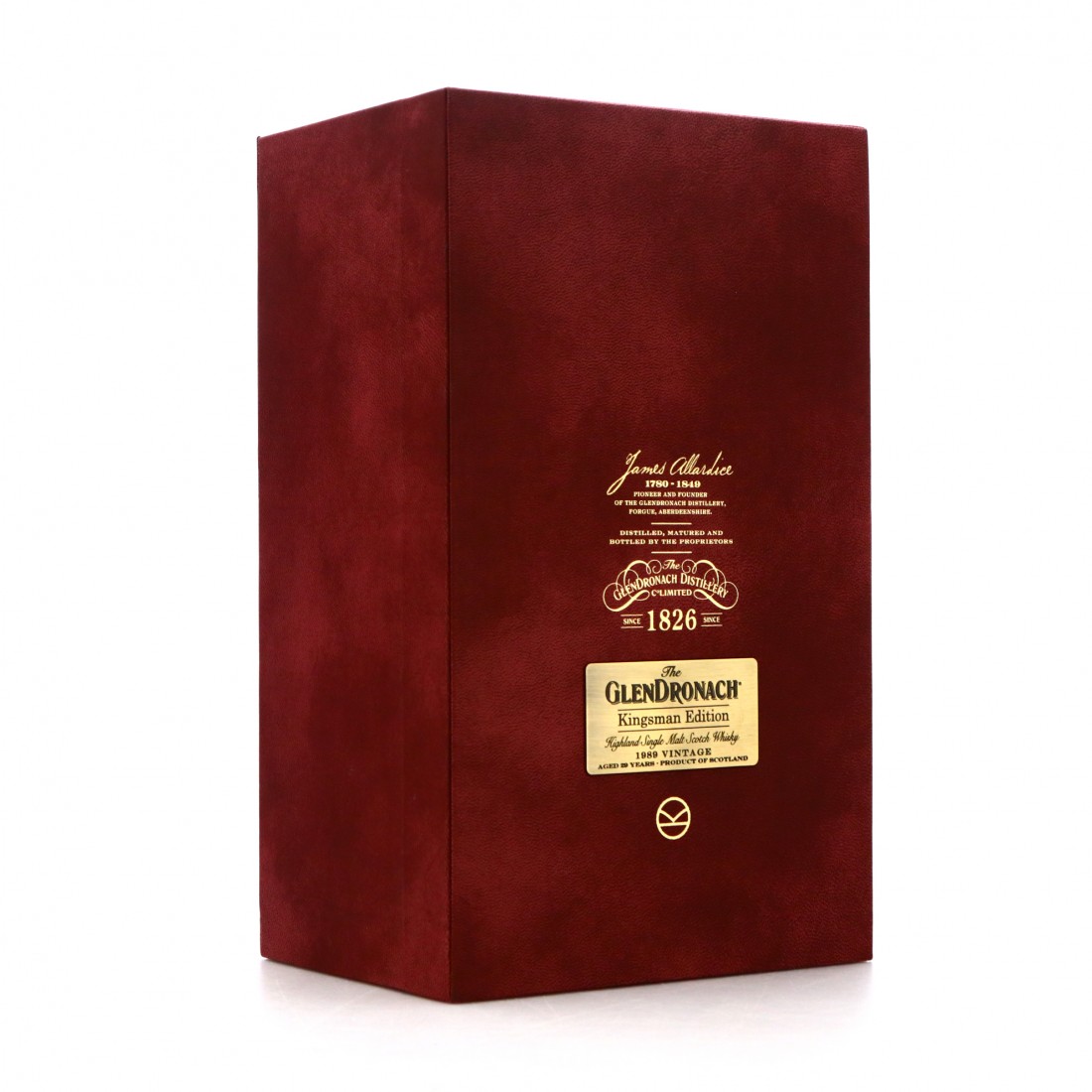 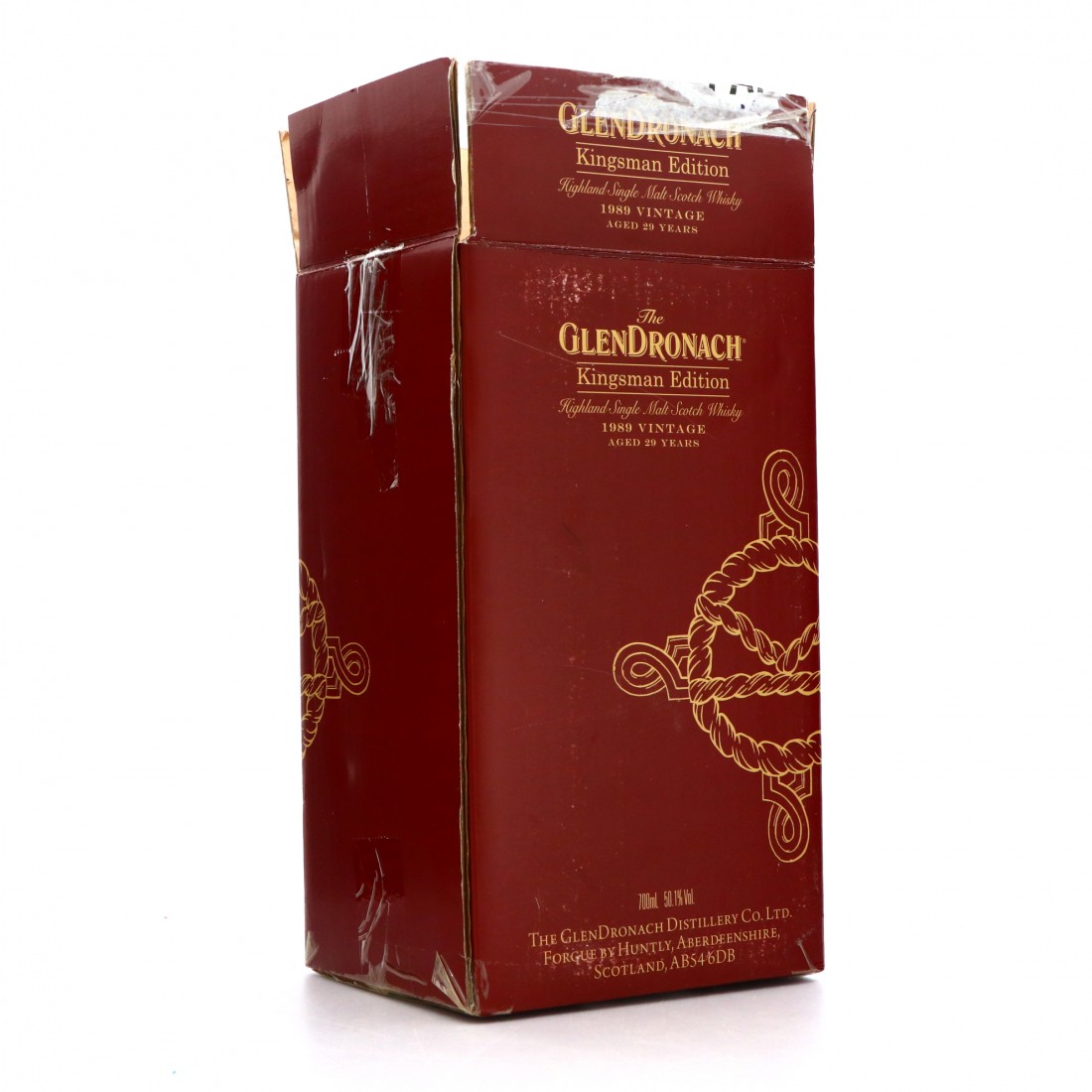 Personally selected by film director Matthew Vaughn to mark the release of the second film in the series, Kingsman: The Golden Circle.

Distilled in 1989 and matured in the finest sherry casks for more than 29 years, each one of the 3052 bottles is hand-numbered by Vaughn and Glendronach master blender Rachel Barrie and presented in a bespoke display case and adorned by a gold metal Kingsman charm.