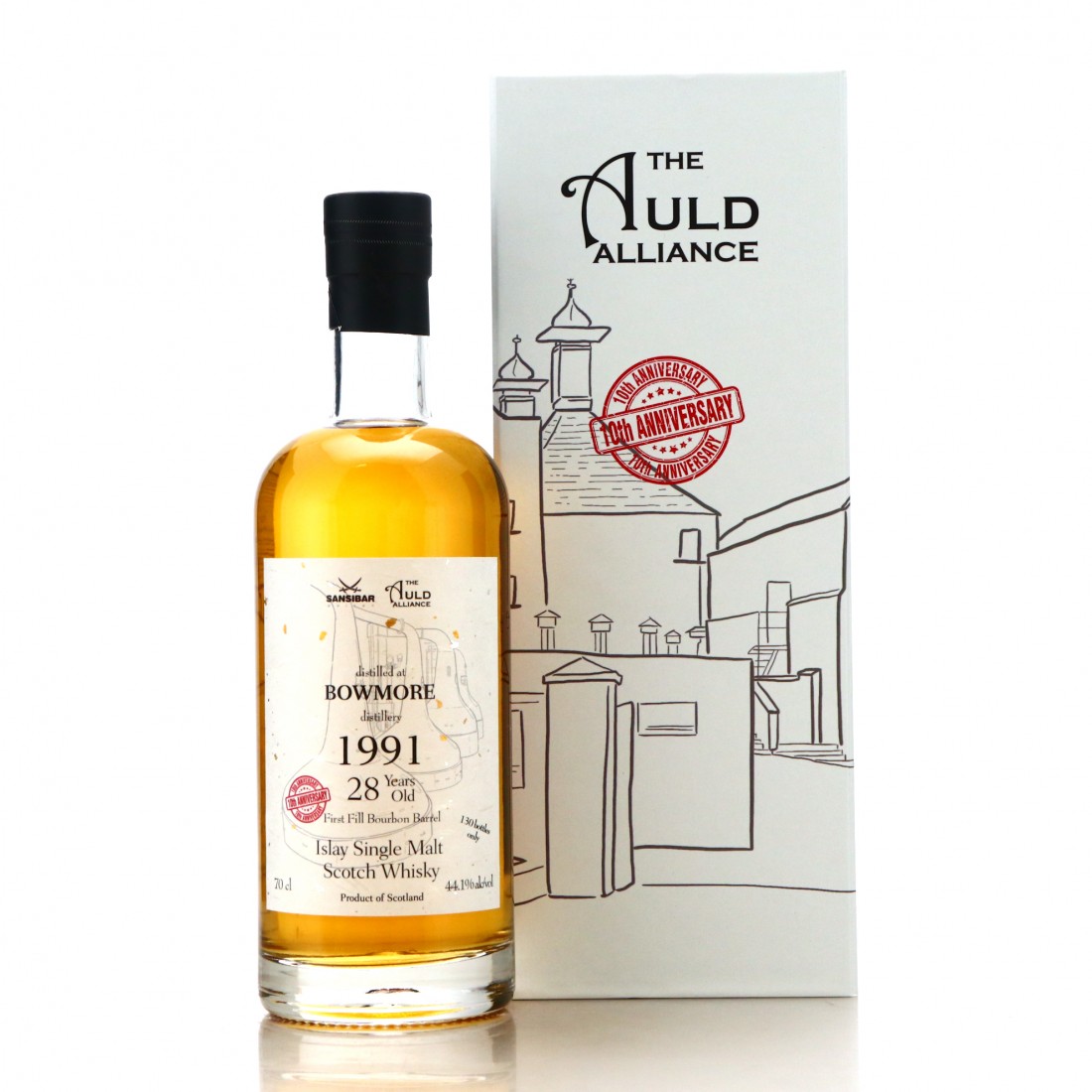 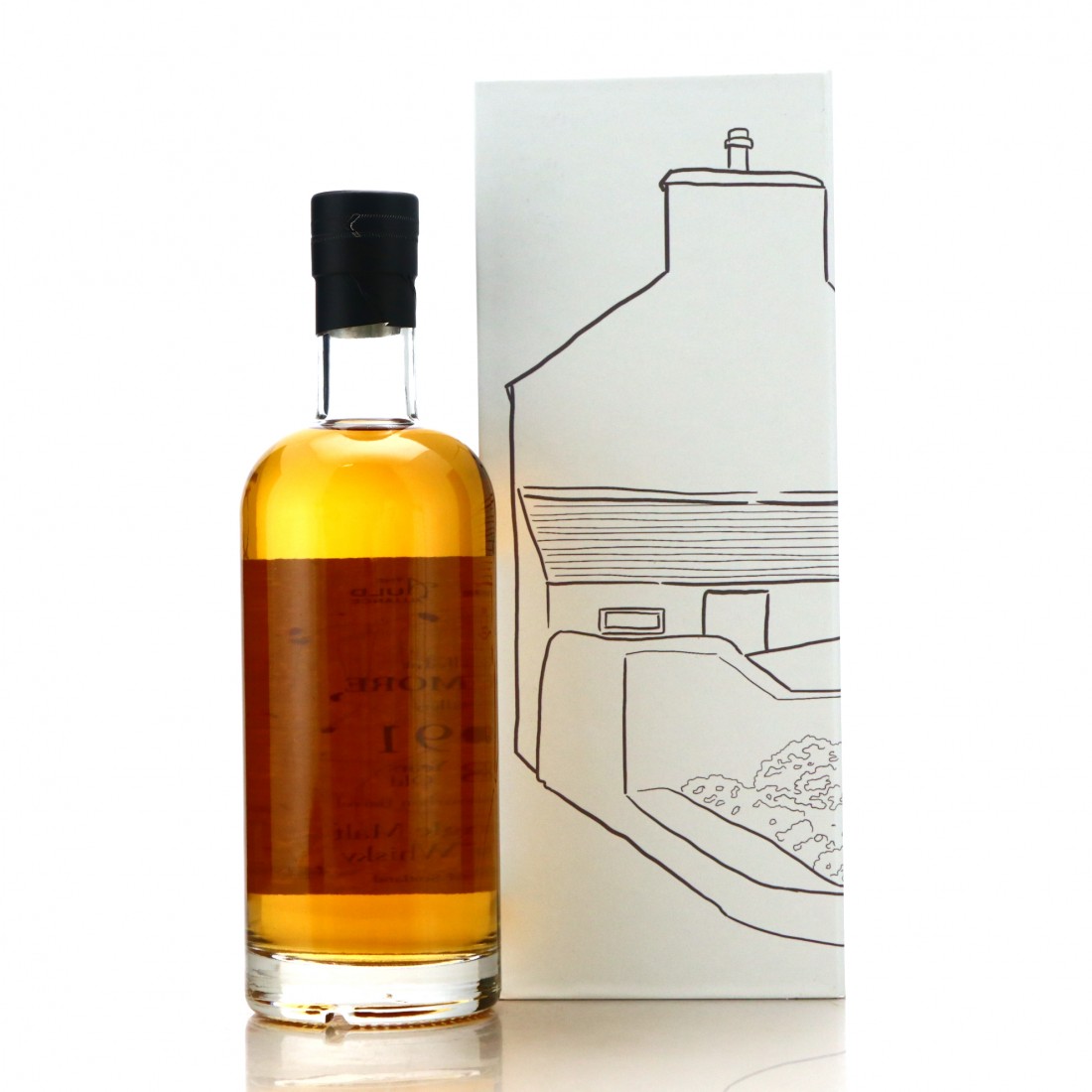 This 1991 vintage was bottled in 2020 to celebrate the 10th annoversary of The Auld Alliance bar in Singapore. A single first-fill bourbon barrel yielded just 130 bottles.