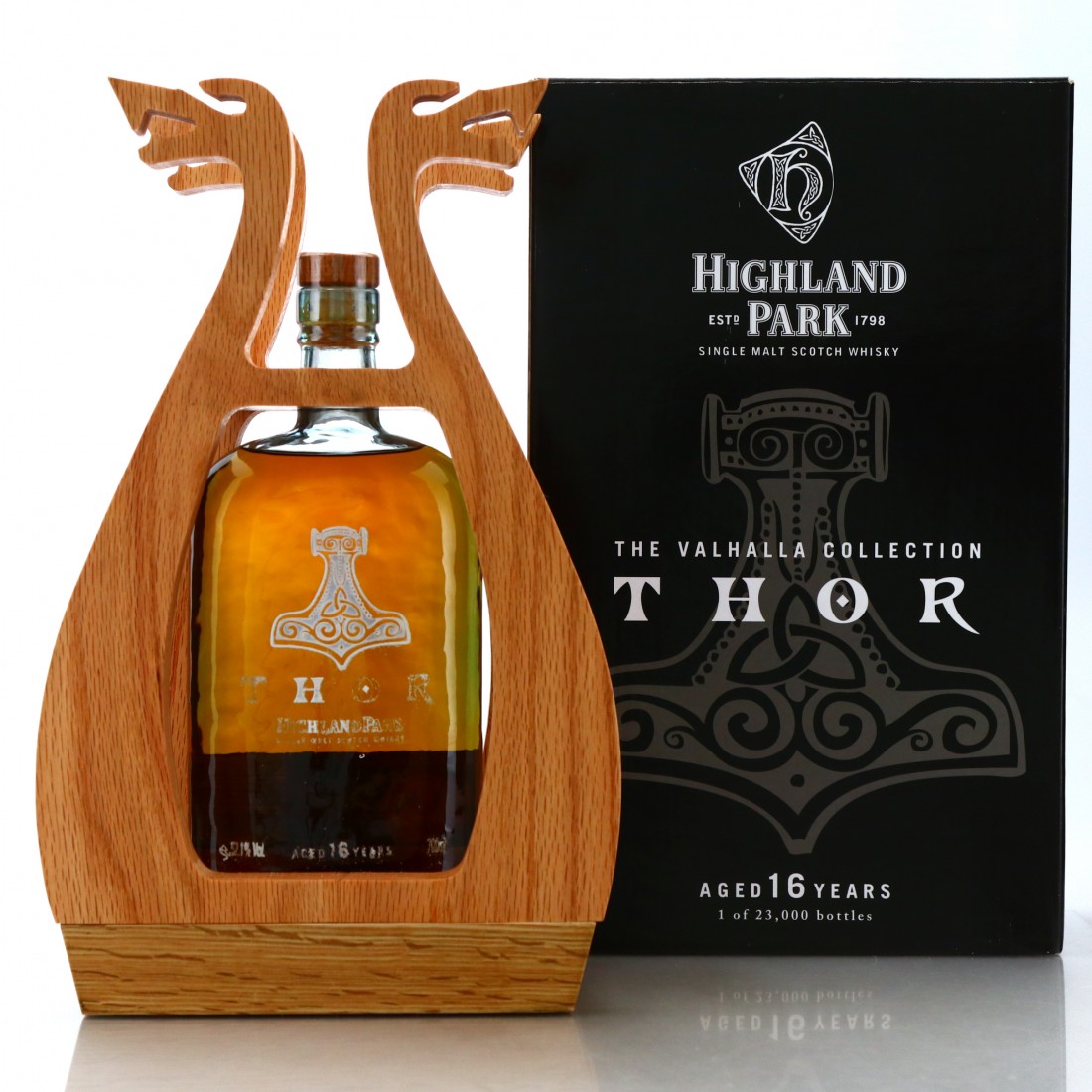 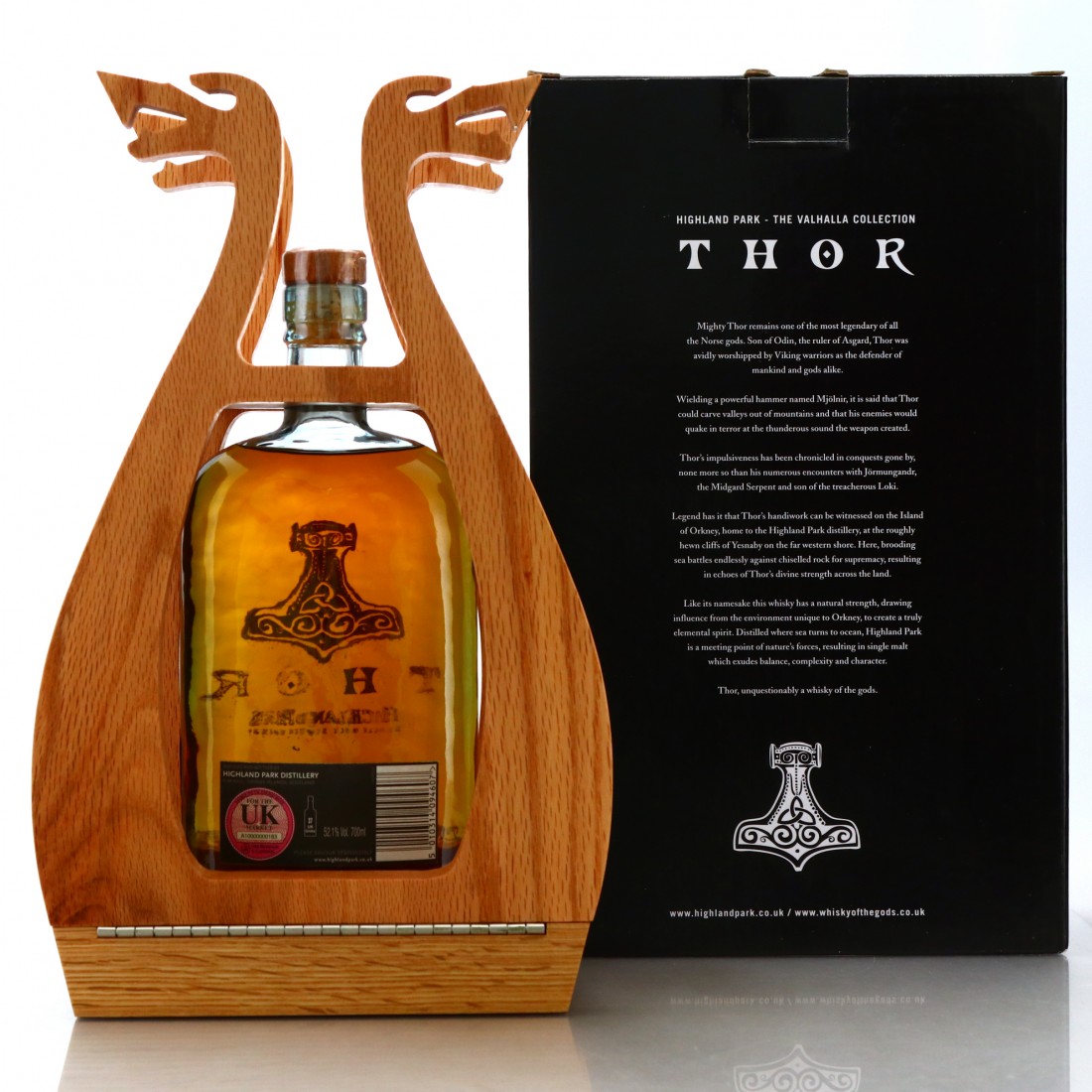 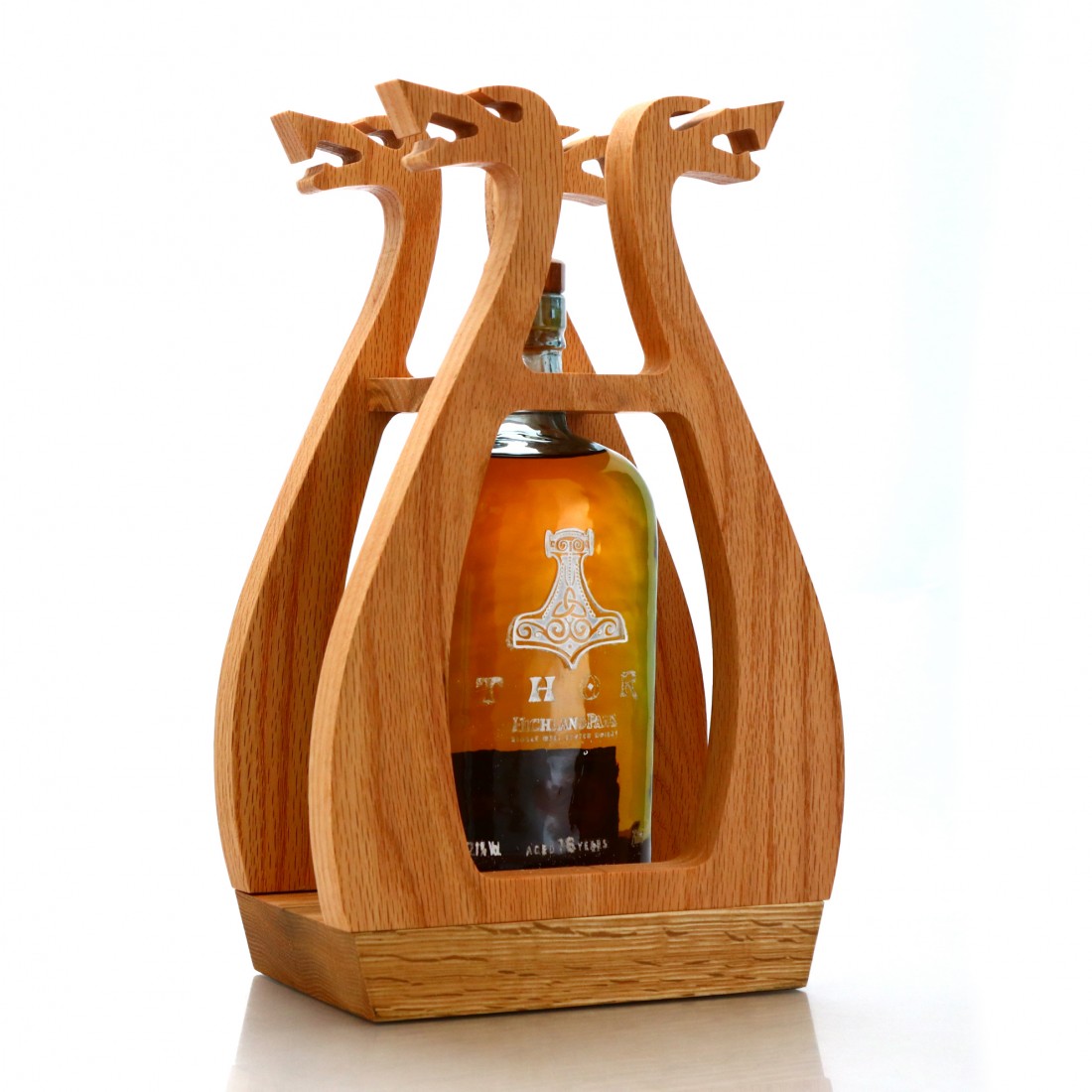 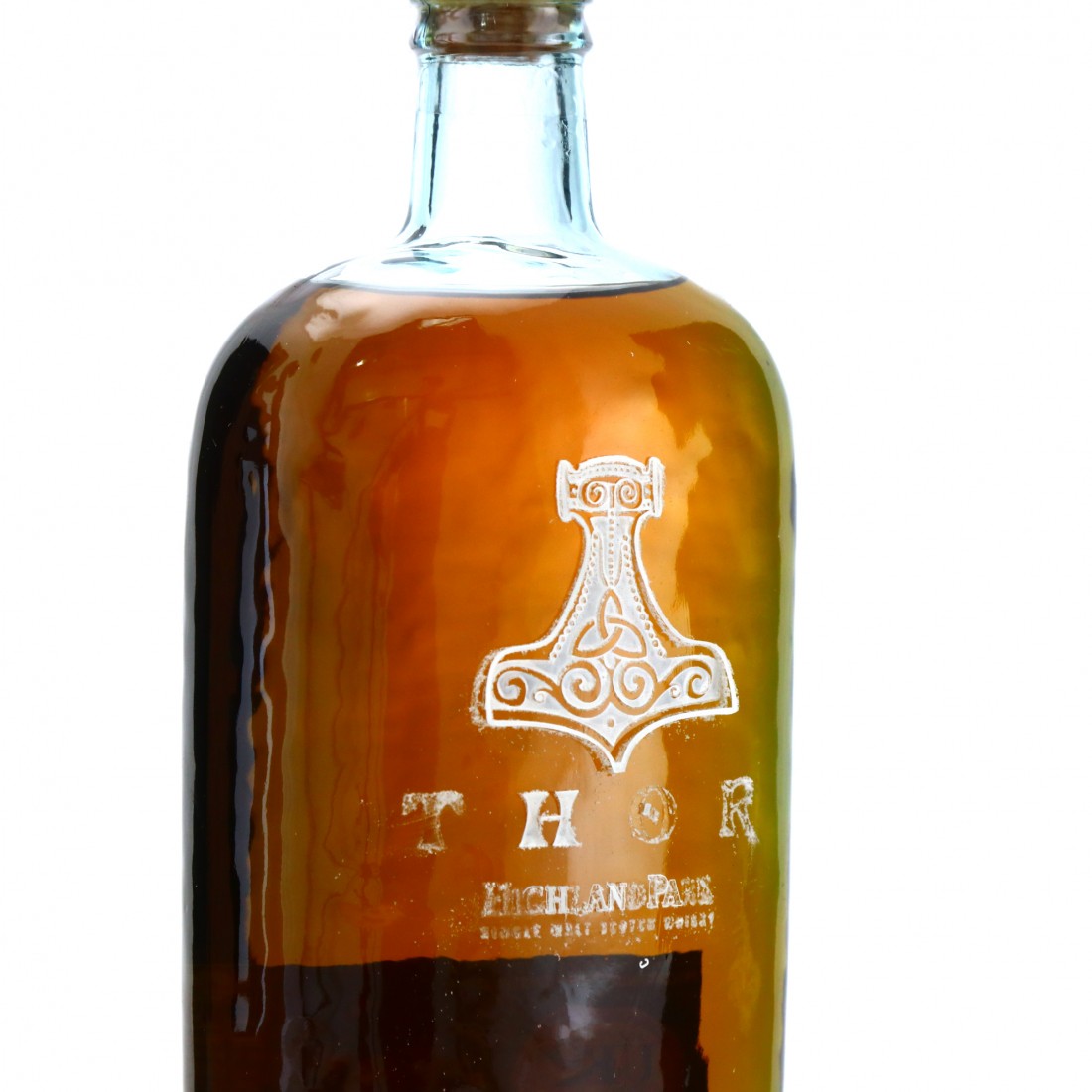 The first in Highland Park's Valhalla series, released in 2012.  A 16 year old Highland Park, it was a limited edition of 23,000 bottles.

The quartet was completed with by annual instalments, seeing Thor followed by Loki in 2013, then Freya, and finally Odin in 2015.

NOTE: Please be advised that the printed bottle graphics have a history of deteriorating from the glass over time.