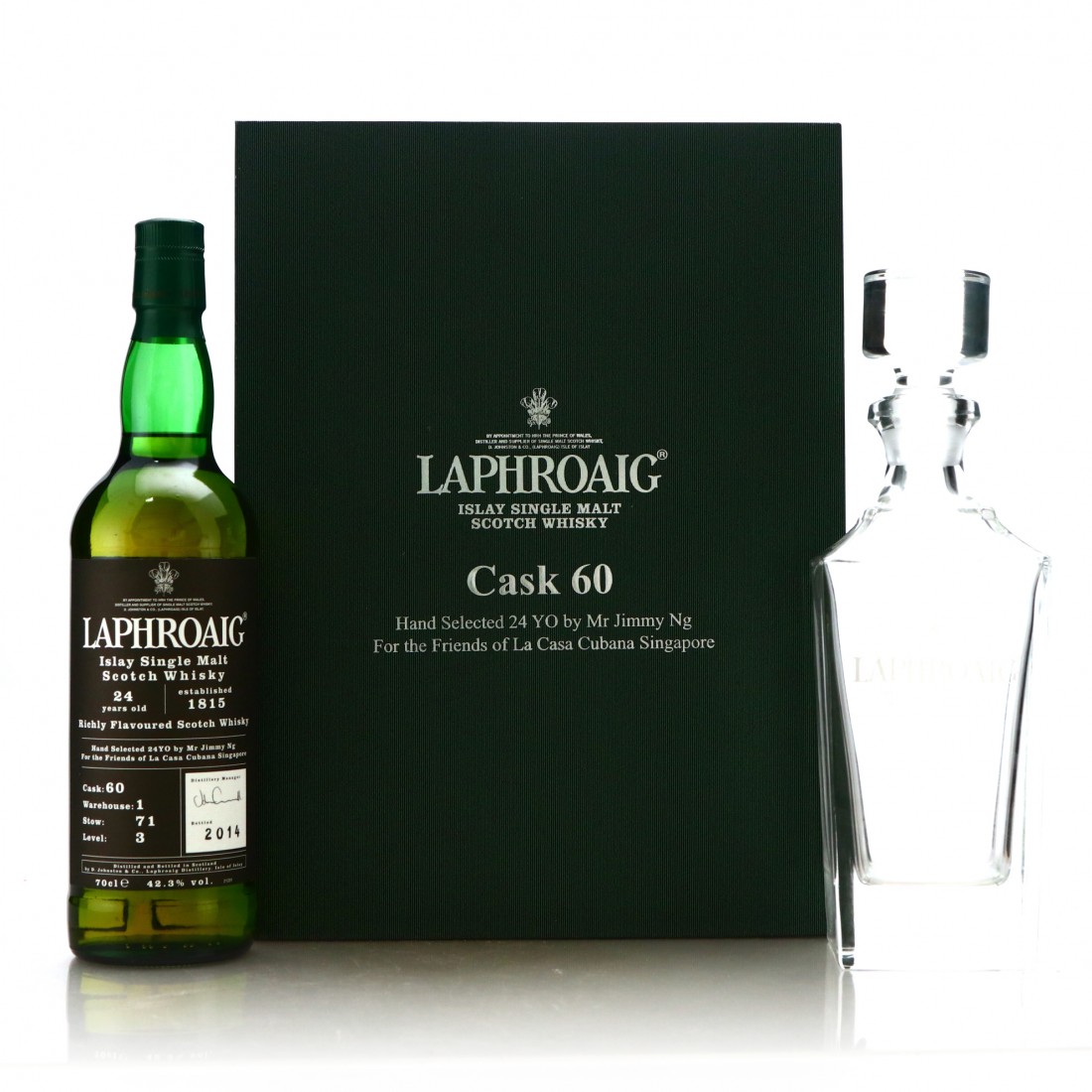 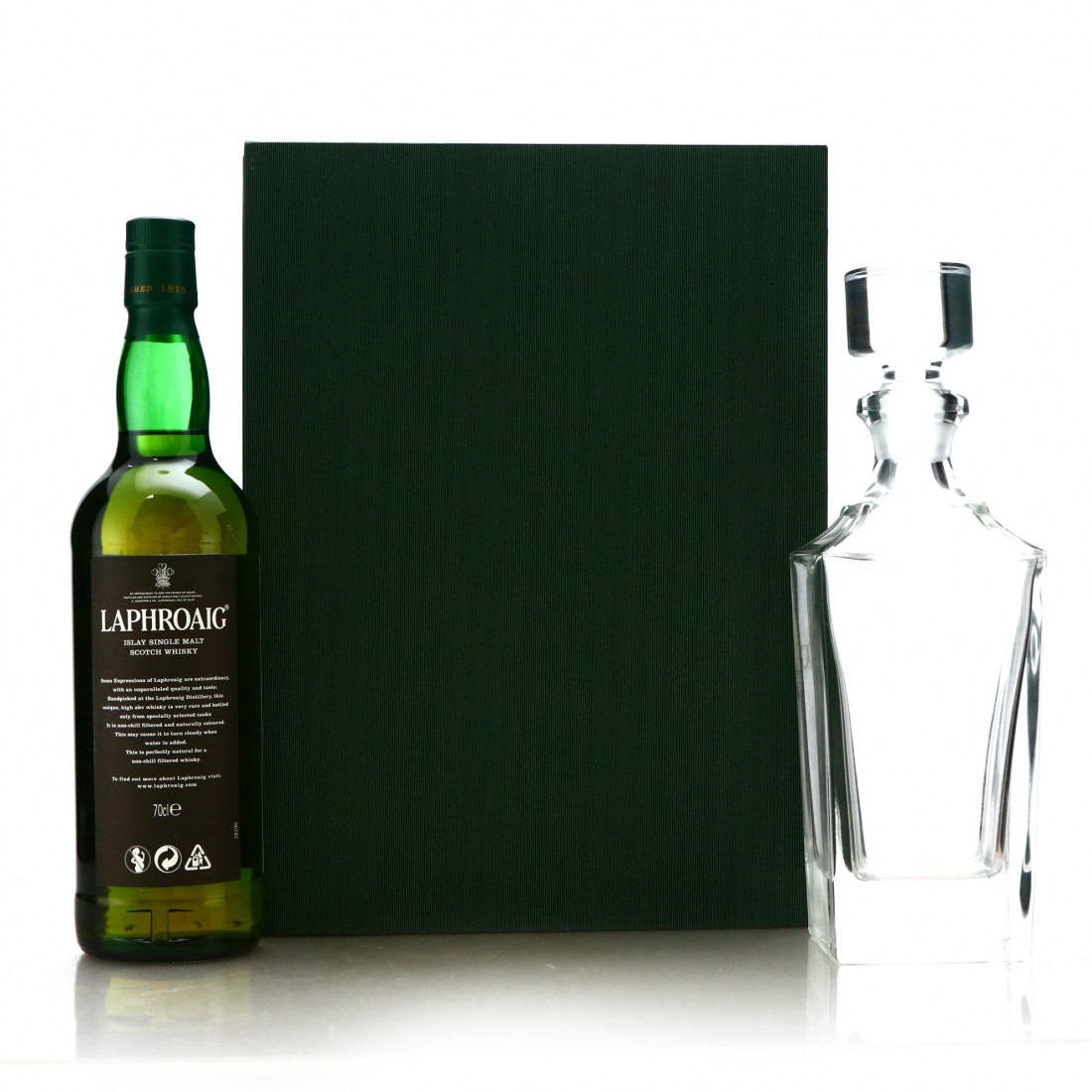 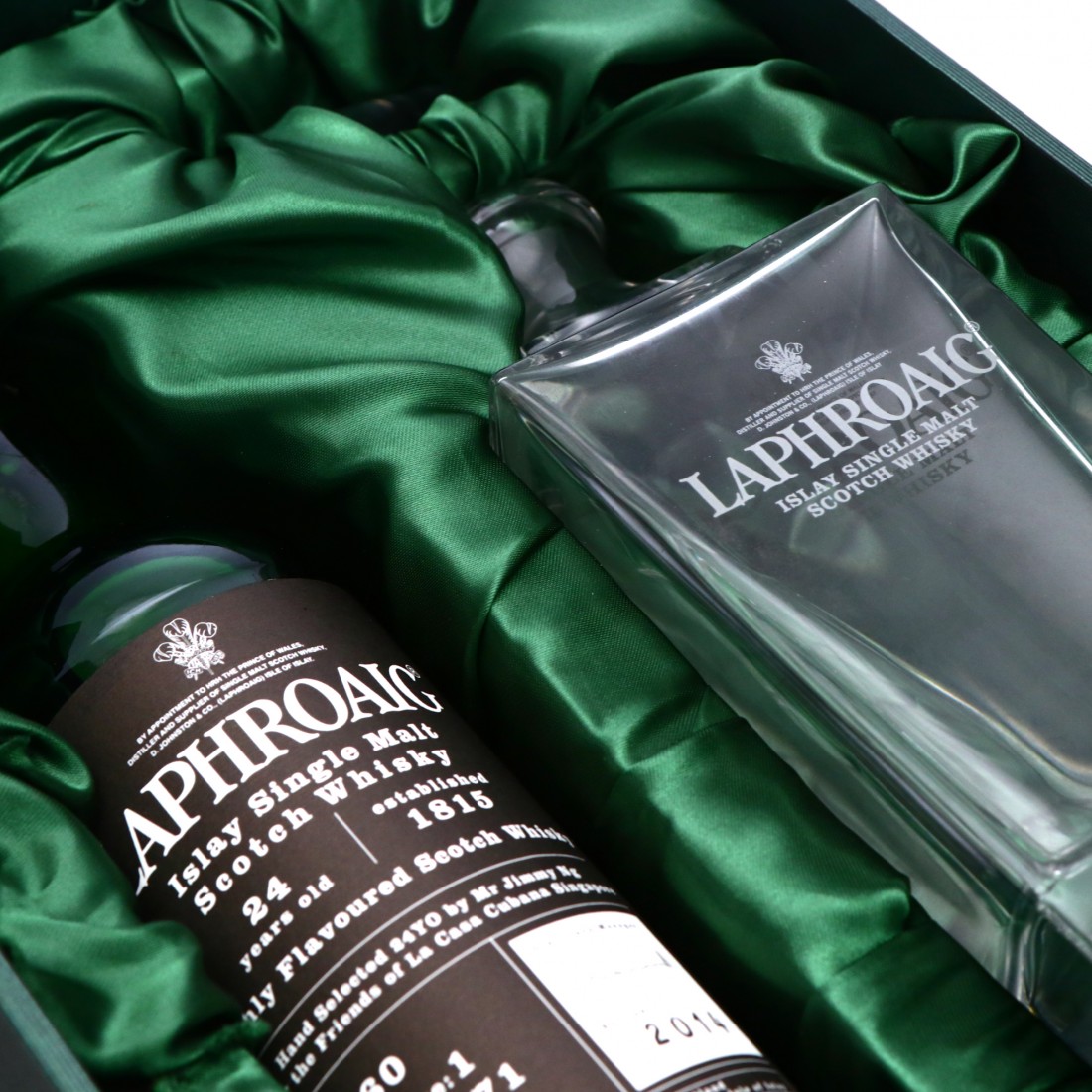 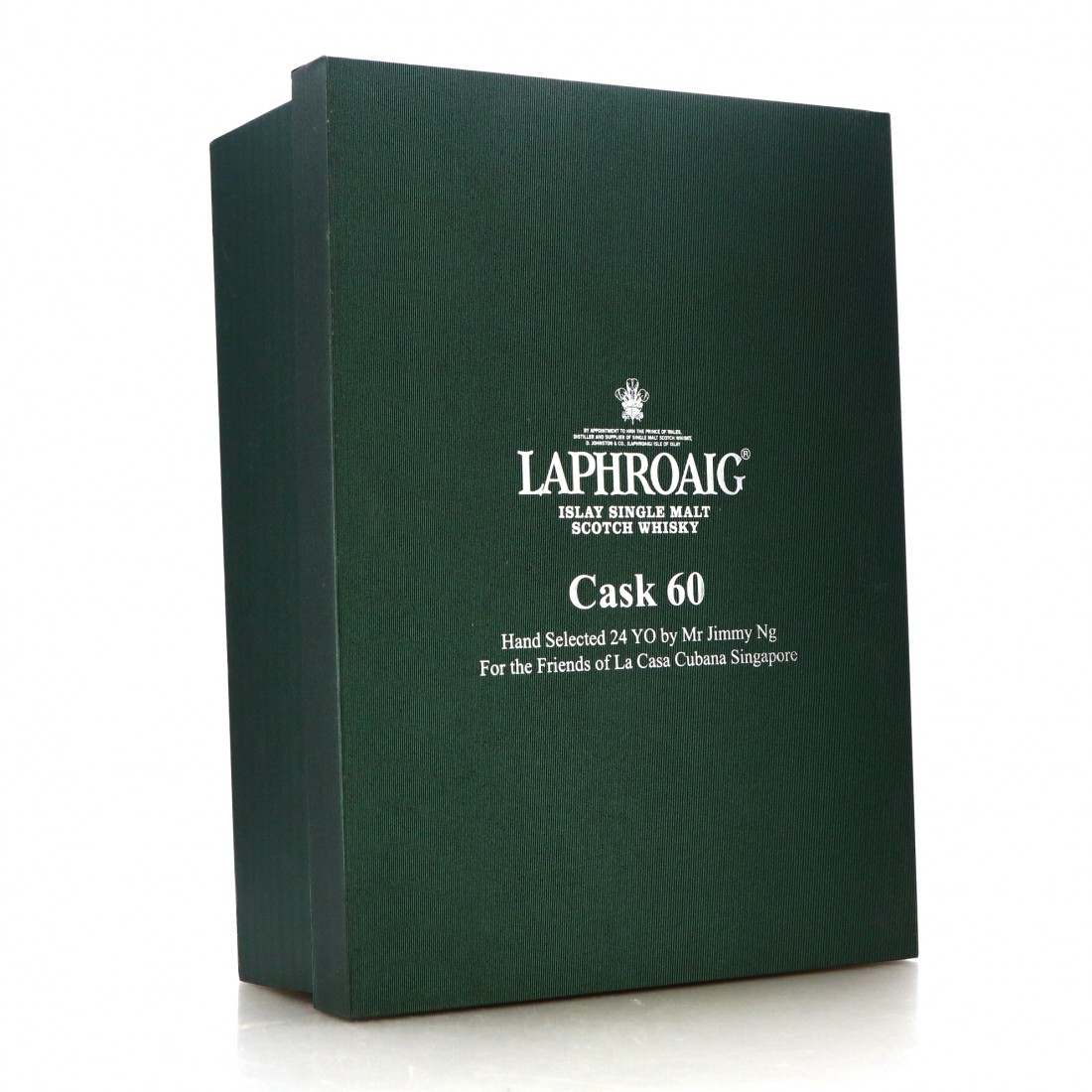 Released in 2014 exclusively selected by Mr Jimmy Ng for friends of La Casa Cubana Singapore, this bottling from single cask #60