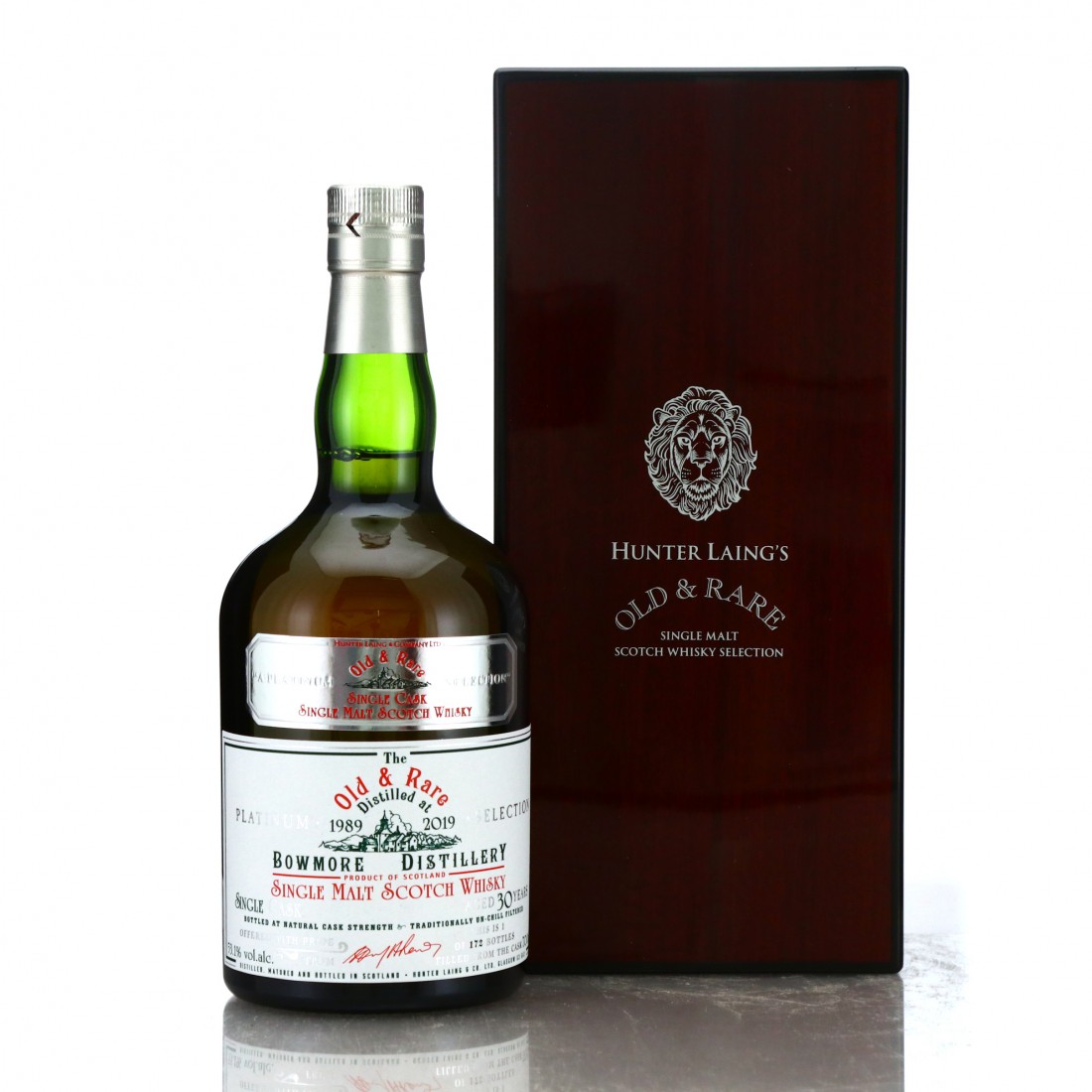 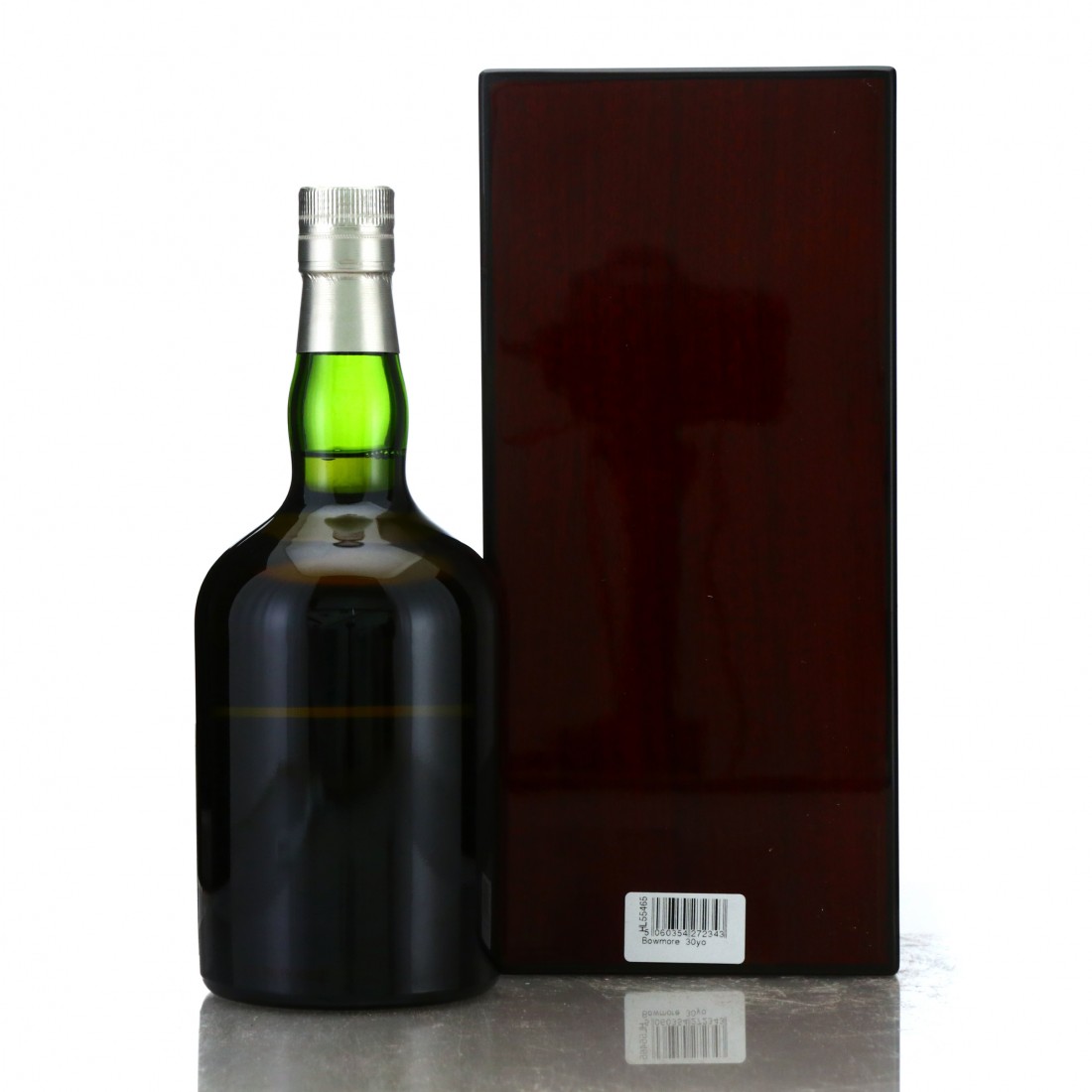 Hunter Laing & Co was established in 2013 by Stewart Laing. Having co-managed his father's Douglas Laing company with his brother Fred since 1982, the two eventually decided to split the company assets and strike out on their own with two separate enterprises. Stewart was joined by his two sons, Andrew and Scott, absorbing their Edition Spirits company in the process. Hunter Laing had grand ambitions beyond its traditional independent bottling roots, and announced its plans to open Ardnahoe distillery on Islay in 2016. The first casks were filled there two years later under the guidance of the legendary Jim McEwan.

This bottling part of their ultra-premium range, Old & Rare. Launched in 2001 and formerly the pride of the Douglas Laing portfolio, production of the label was moved to the Hunter Laing company when it was established in 2013.

This whisky was distilled in 1989 and aged for 30 years in a single cask.