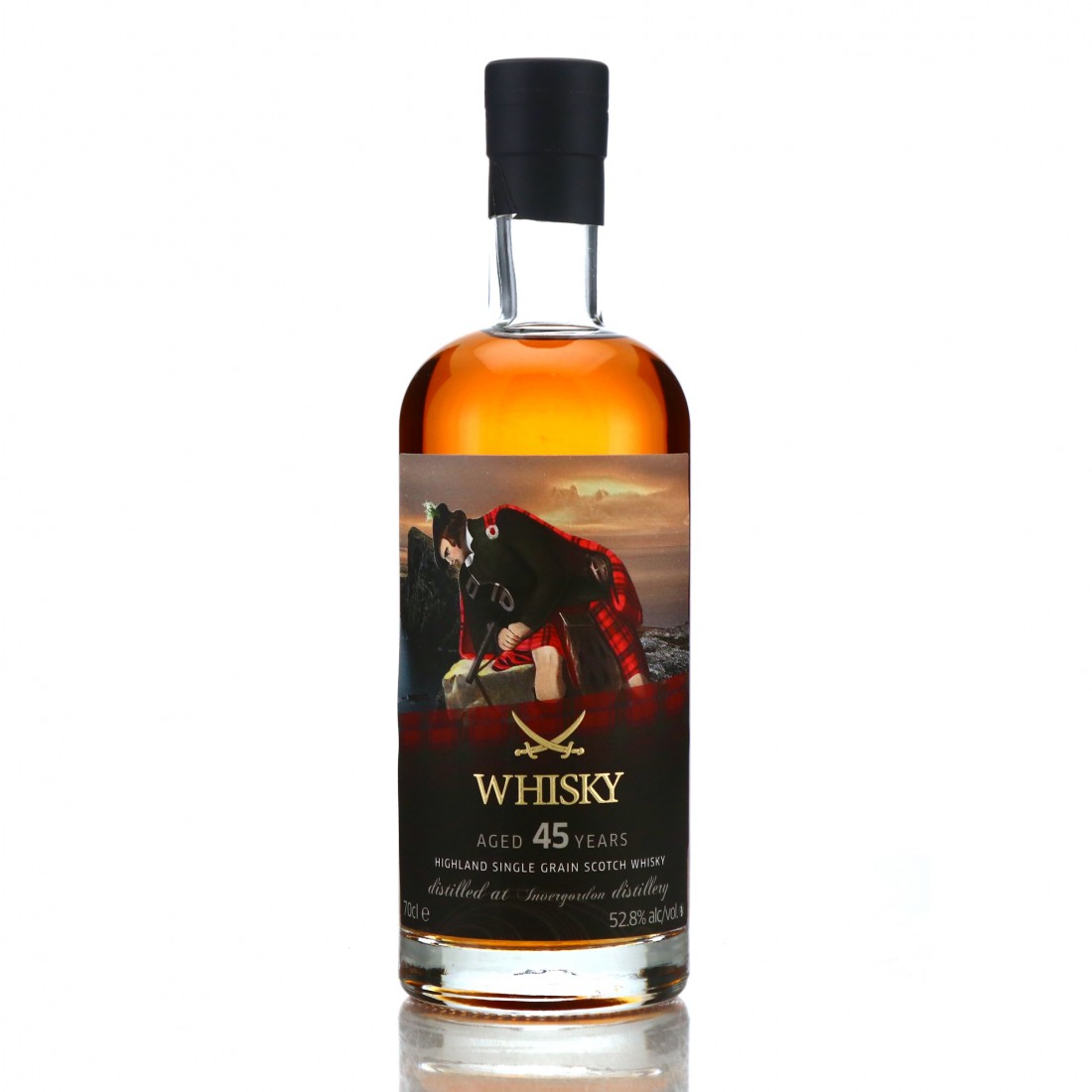 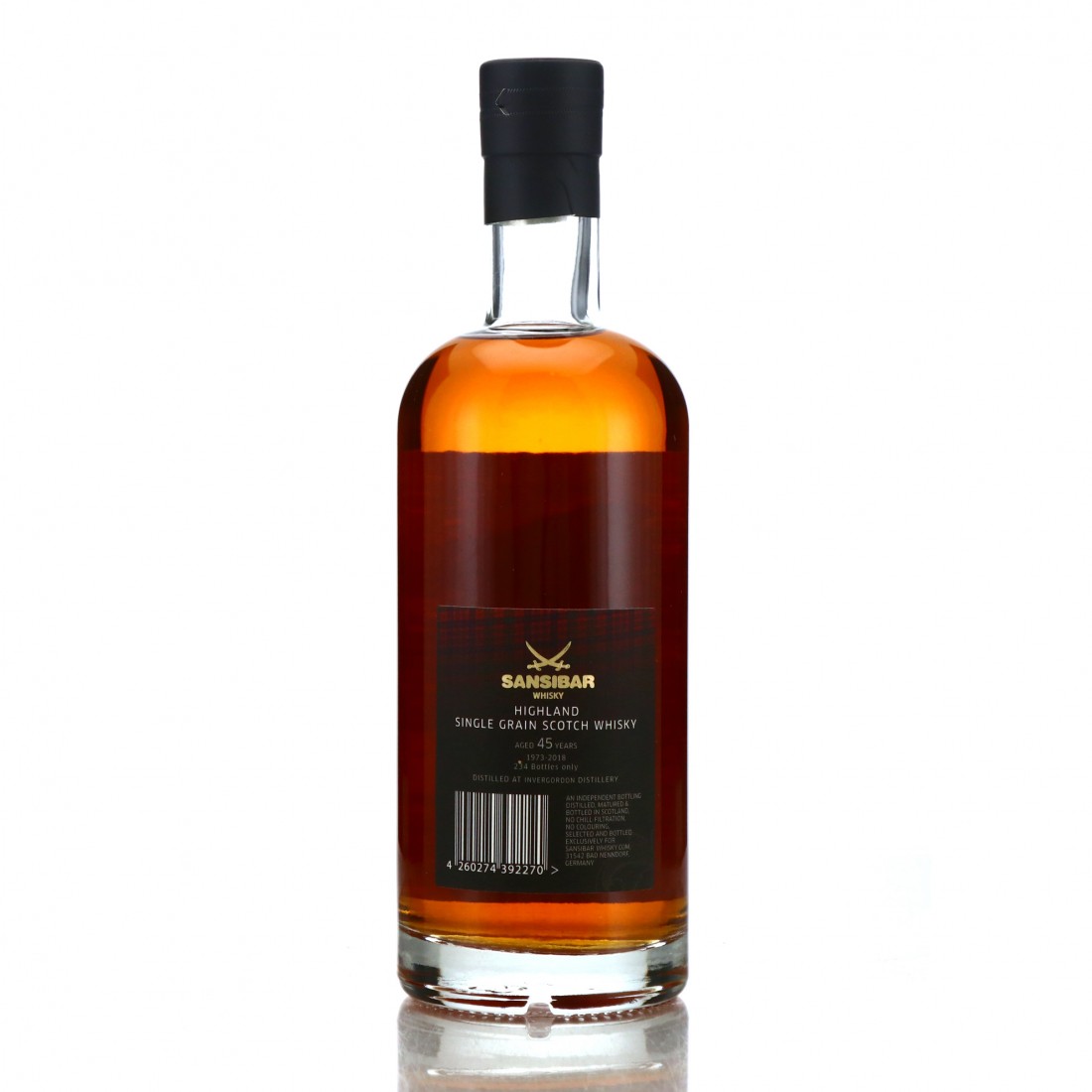 Distilled in 1973, this was selected by and bottled for Sansibar at 45 years old. One of only 234 bottles drawn from a single cask.