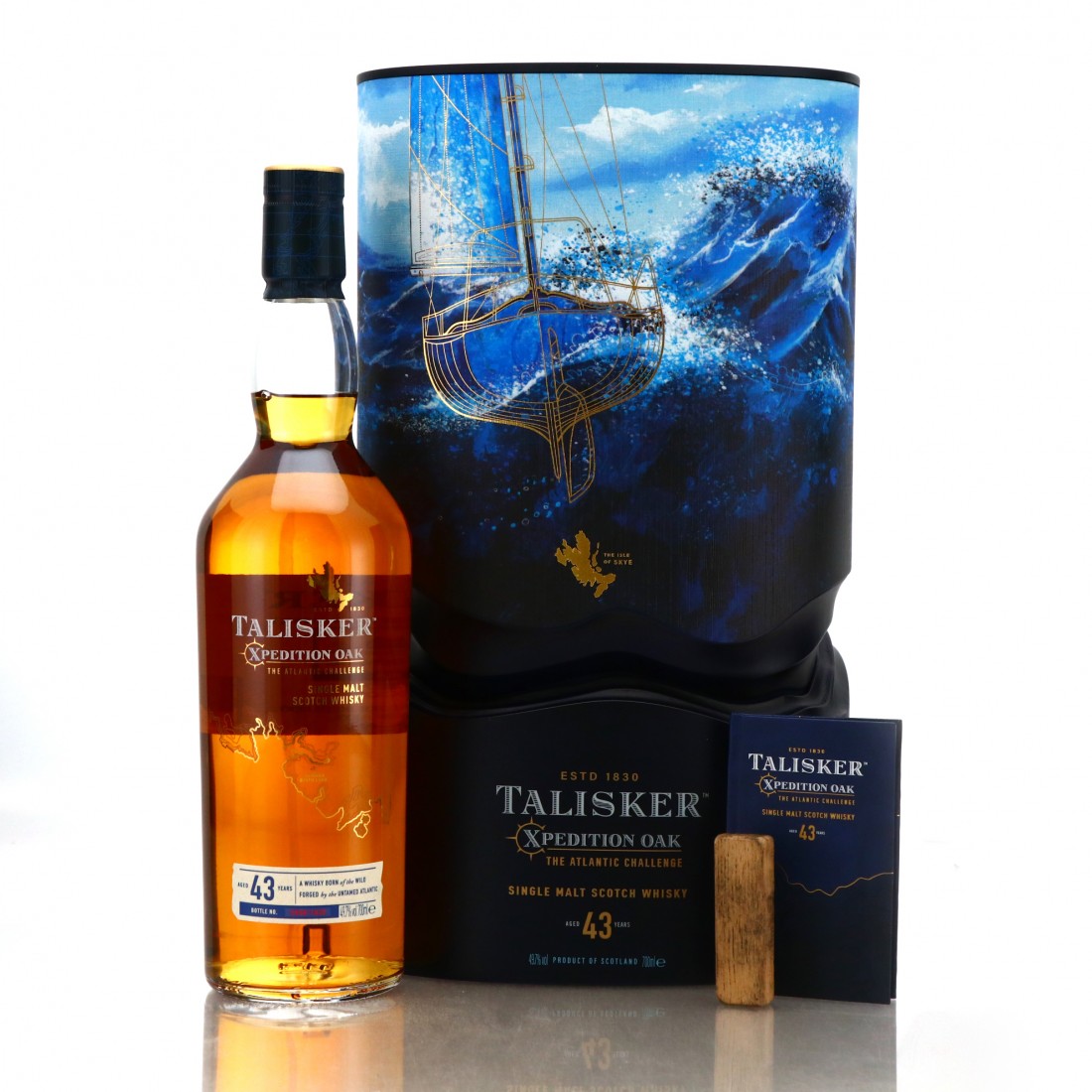 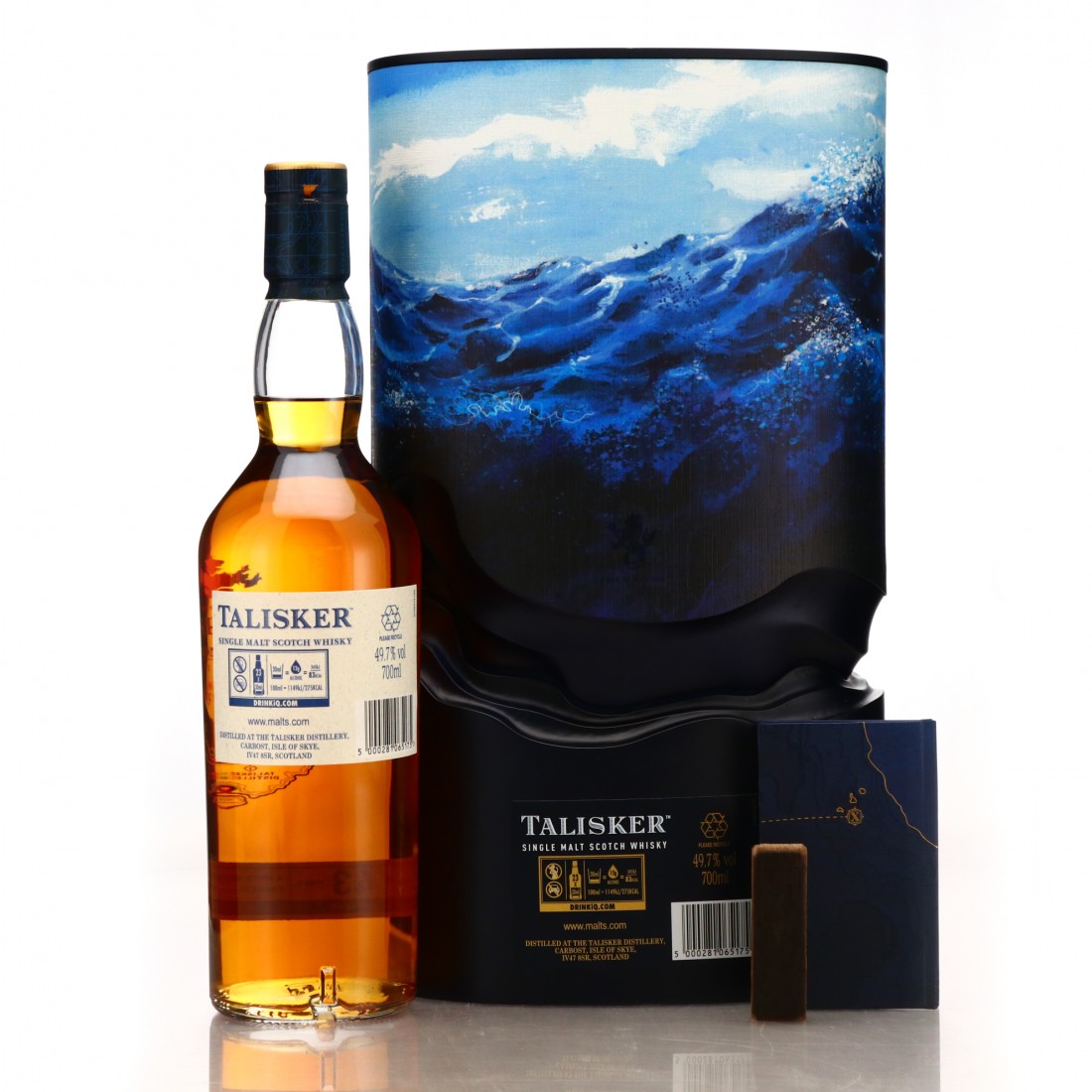 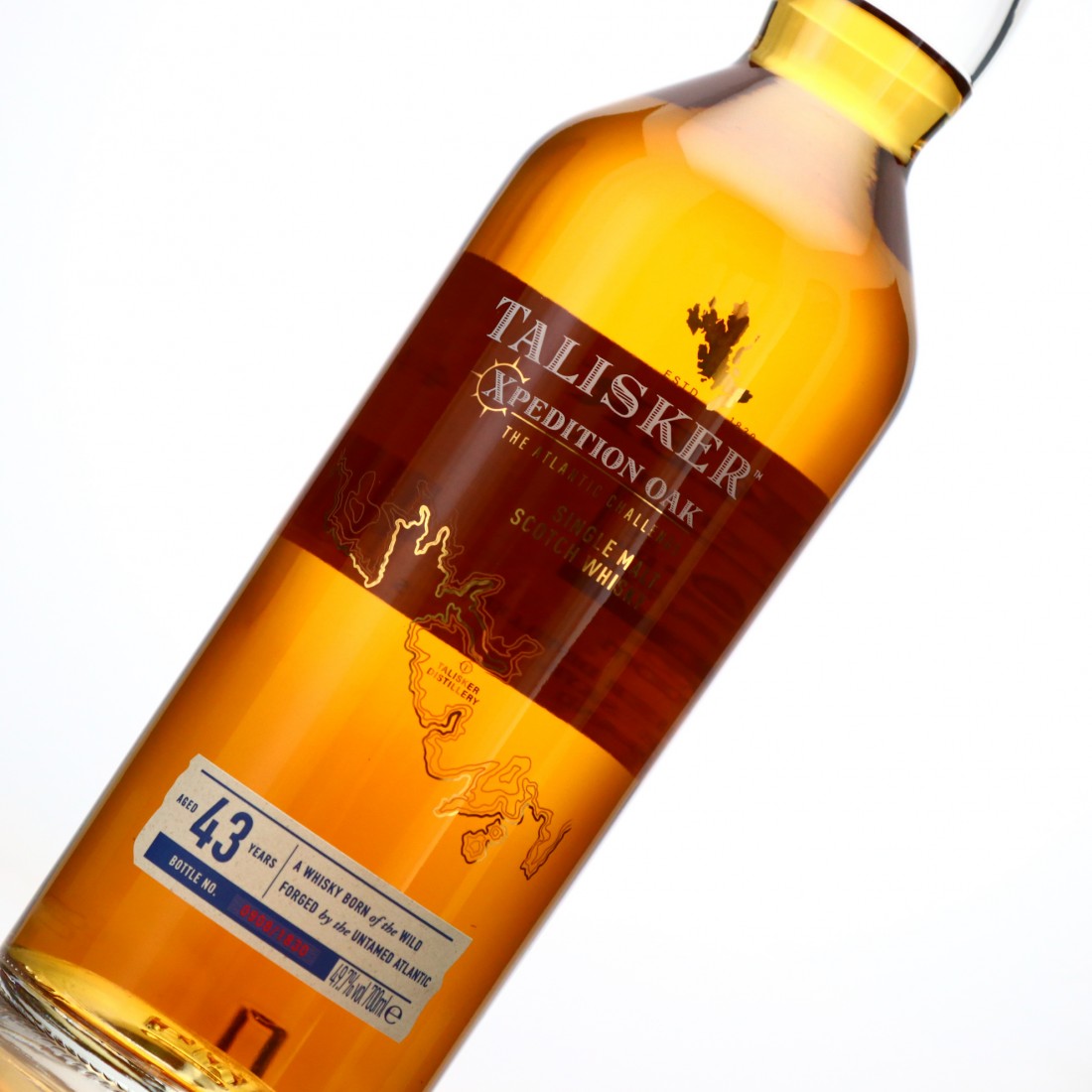 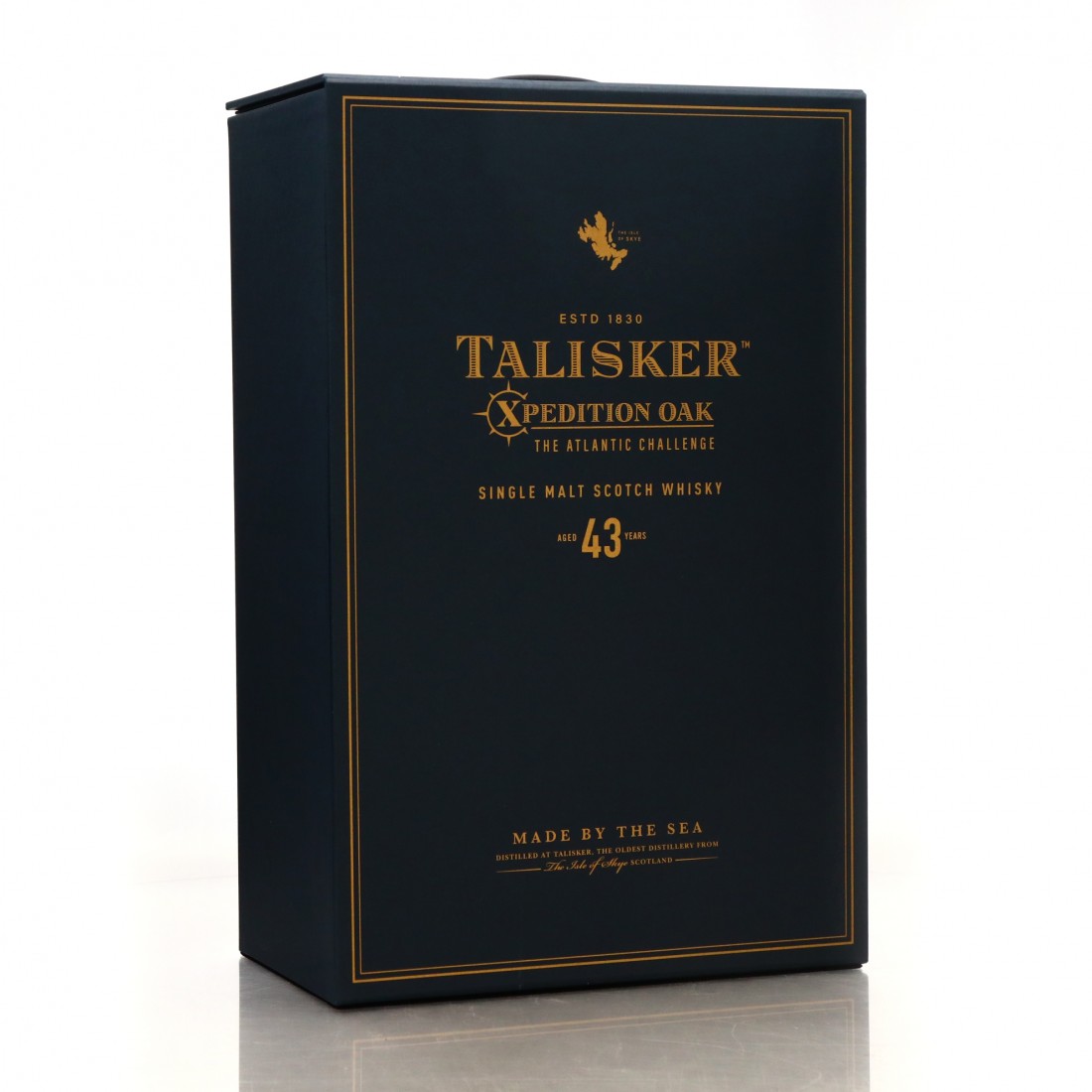 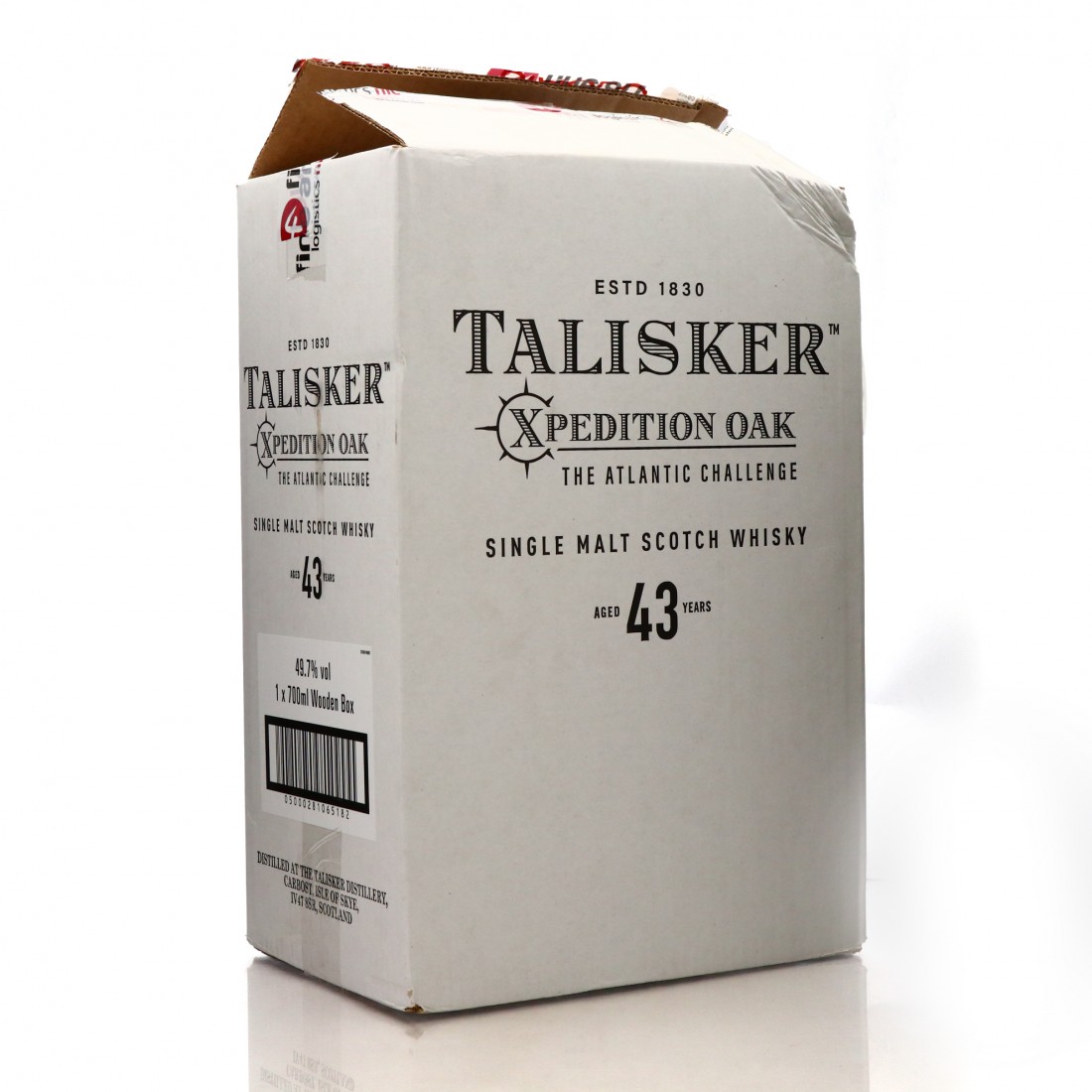 When it was released in June 2021, this became the oldest official bottling from the Talisker distillery. It is the first in a series titled Xpedition Oak.

This release celebrates James Aiken successfully rowing across the Atlantic from San Sebastián to Nelson's Dockyard, Antigua in 2019.

The whisky has been aged in American oak for over four decades. It was finished in casks constructed of staves which accompanied Aiken during his journey at sea. It was finally bottled from ten casks at natural strength. Presented in a beautiful display case, the bottle is accompanied by a small book detailing the whisky and a sample of a cask used during maturation.