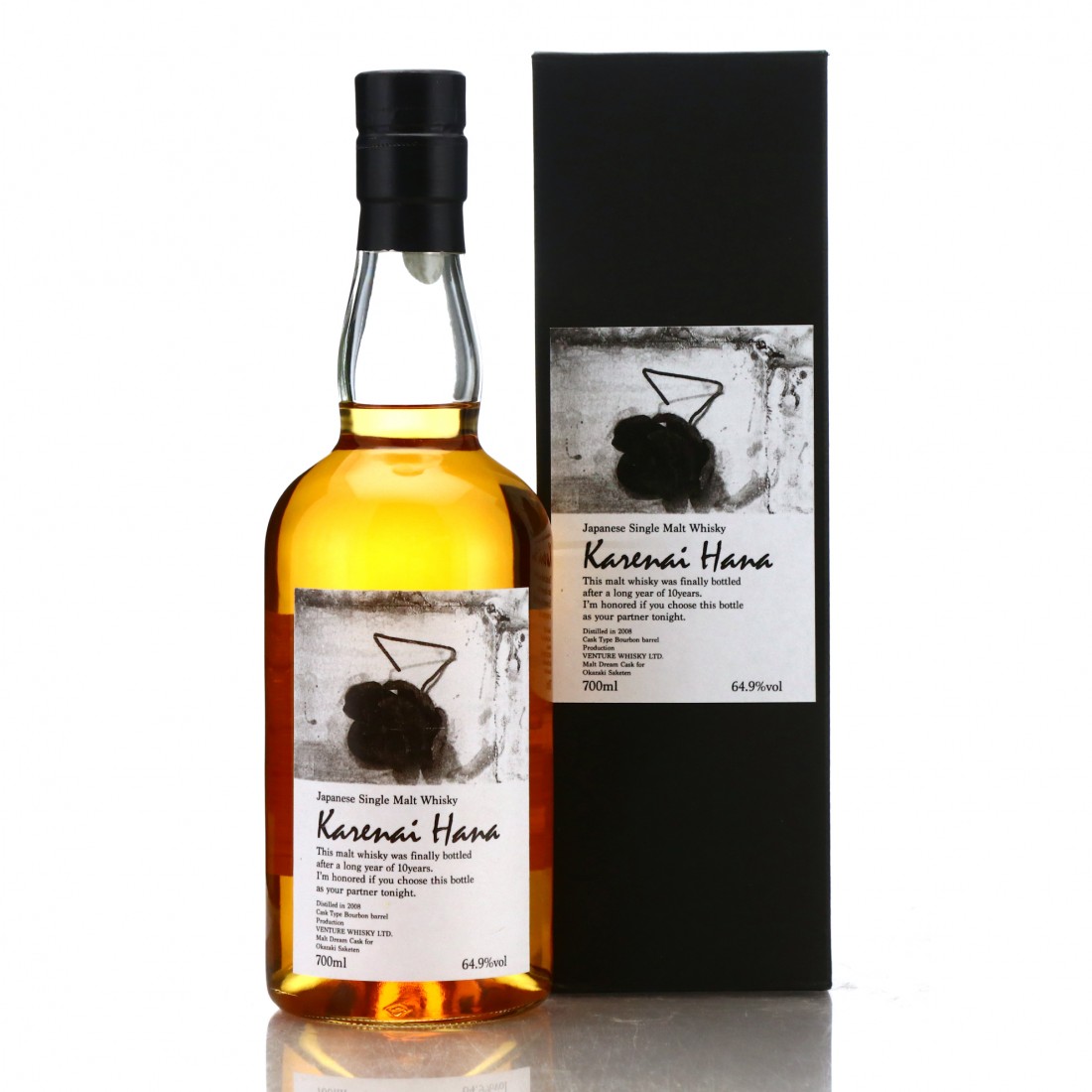 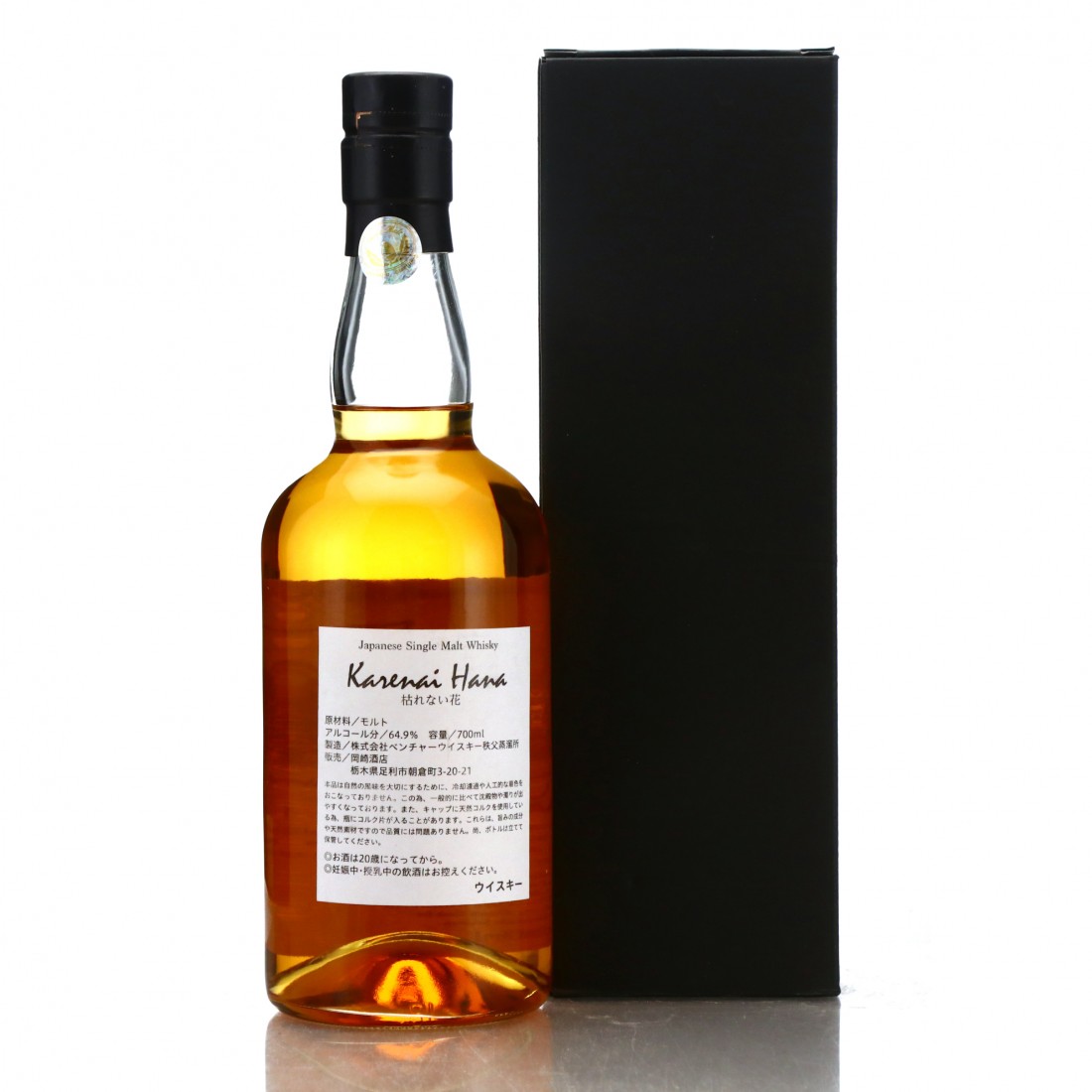 This whisky was distilled in 2008 and aged for 10 years in a bourbon barrel. A Malt Dream Cask release, this was specially bottled for Okazaki Saketen.