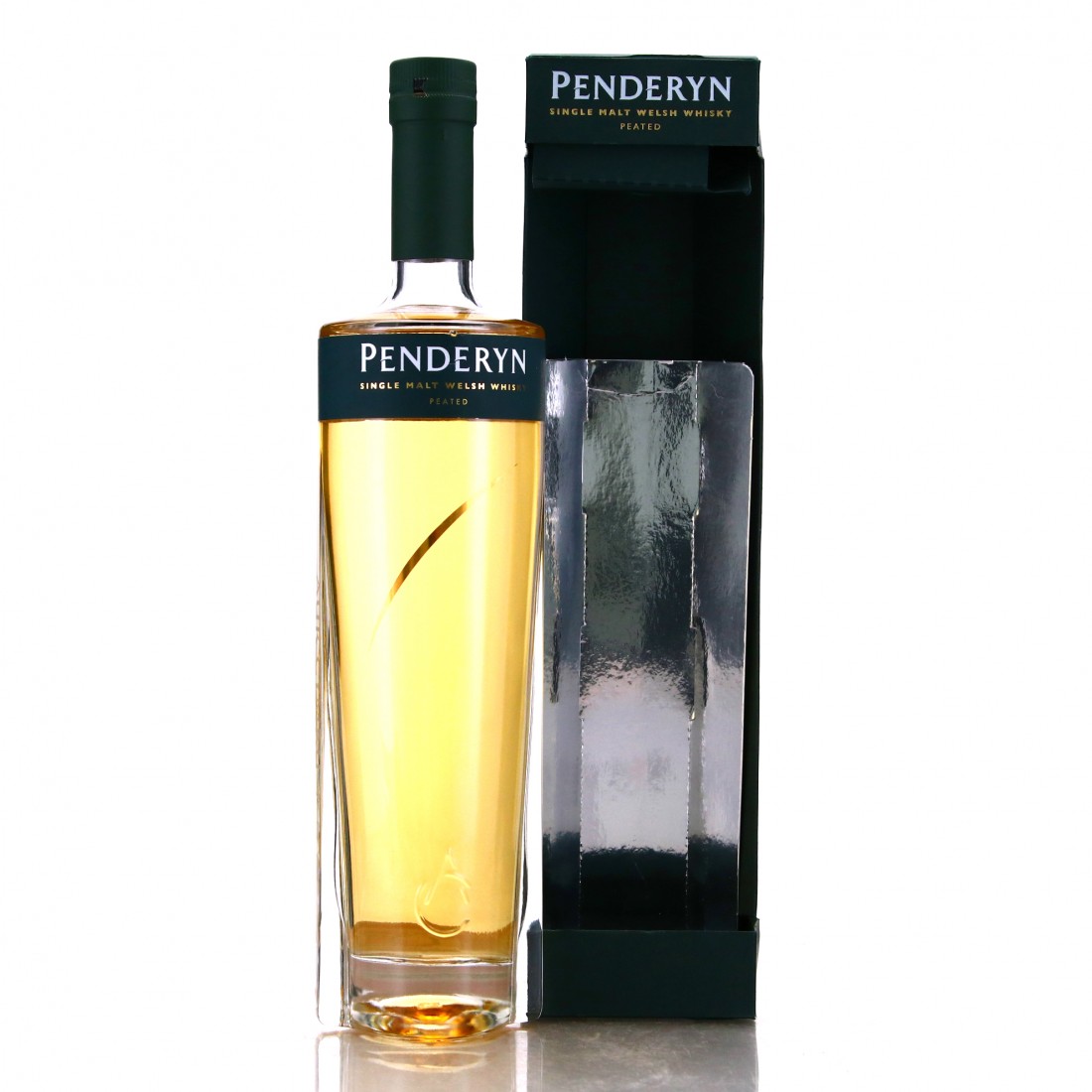 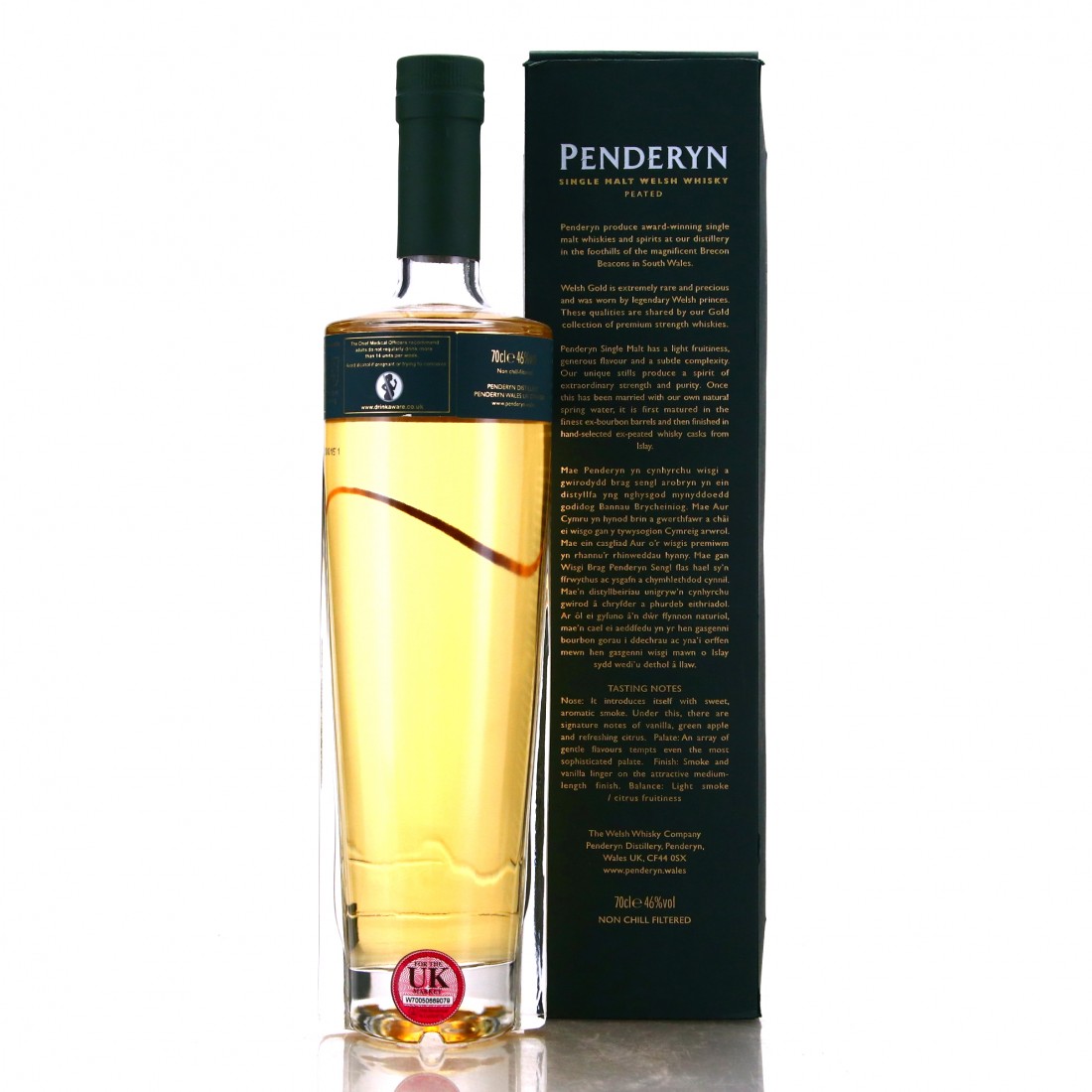 The first Welsh whisky brand, Swn Y Mor, was devised in the 1970s by The Welsh Whisky Company. The firm however, nor the rest of the country actually had a distillery at the time. The product was a somewhat controversial blend of Scotch malt and grain whiskies, and an eventual court case with the Scotch whisky industry. Three of the company directors were then jailed for Duty fraud, but all was not lost! A development funding grant from the EU had been used to develop a new type of spirit still, a project led by David Faraday at the University of Surrey. The result of this was the installation of a Faraday still at The Welsh Whisky Company's new Gwalia distillery in the Brecon Beacons national park, where today this increasingly popular Penderyn single malt is distilled.

This particular release involves spirit which has been peated.