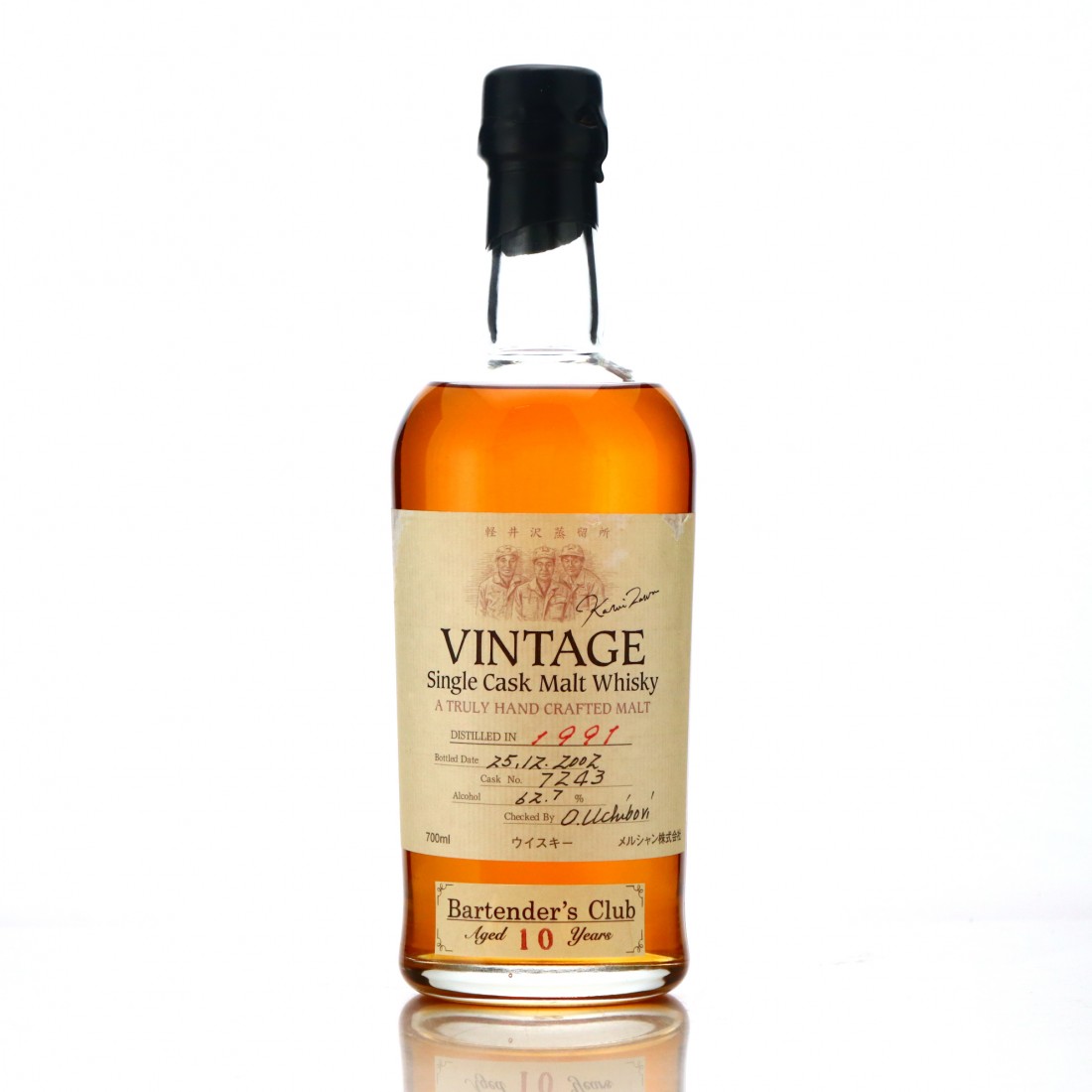 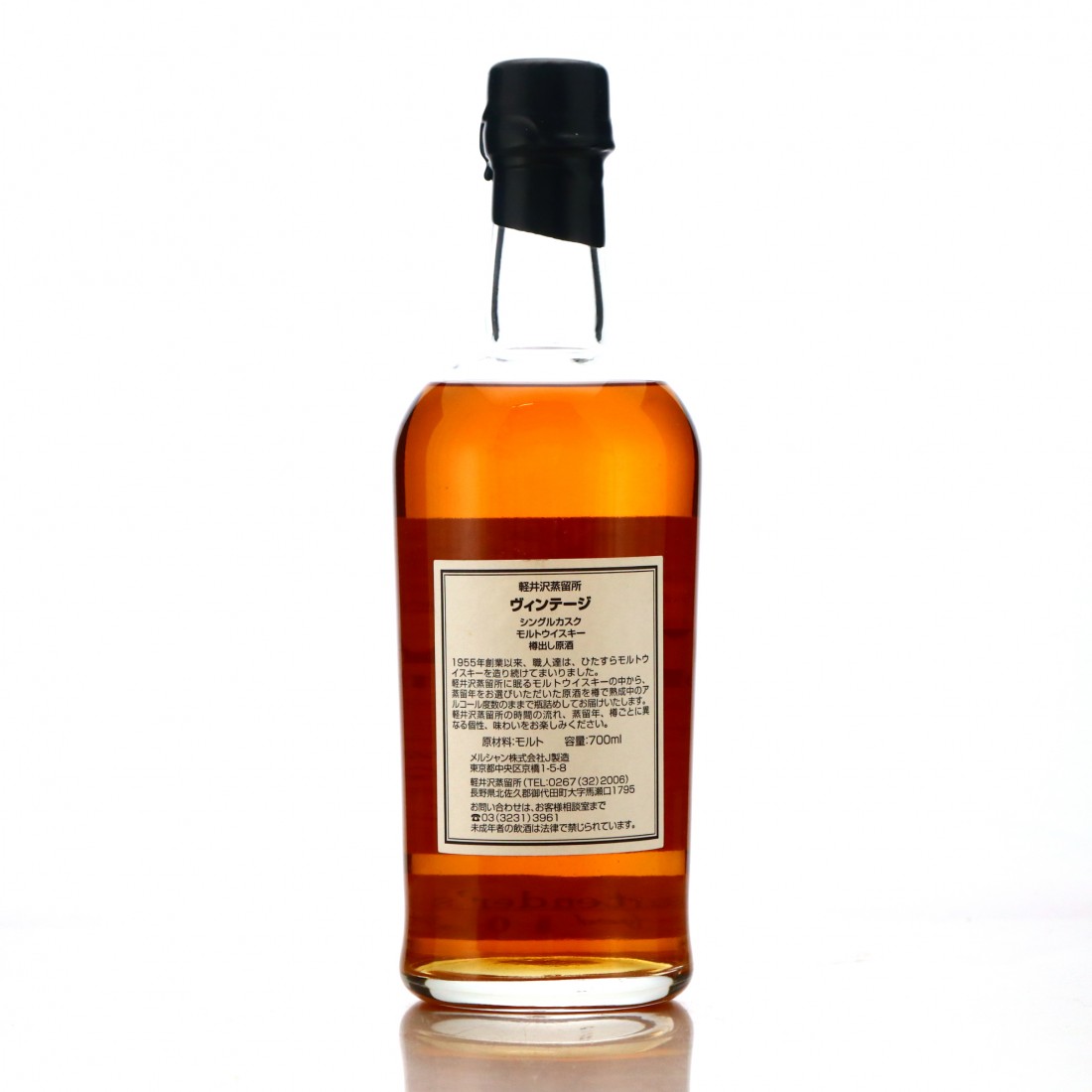 This whisky was distilled in 1991 and bottled at cask strength in 2002. It was bottled for the Bartender's Club.