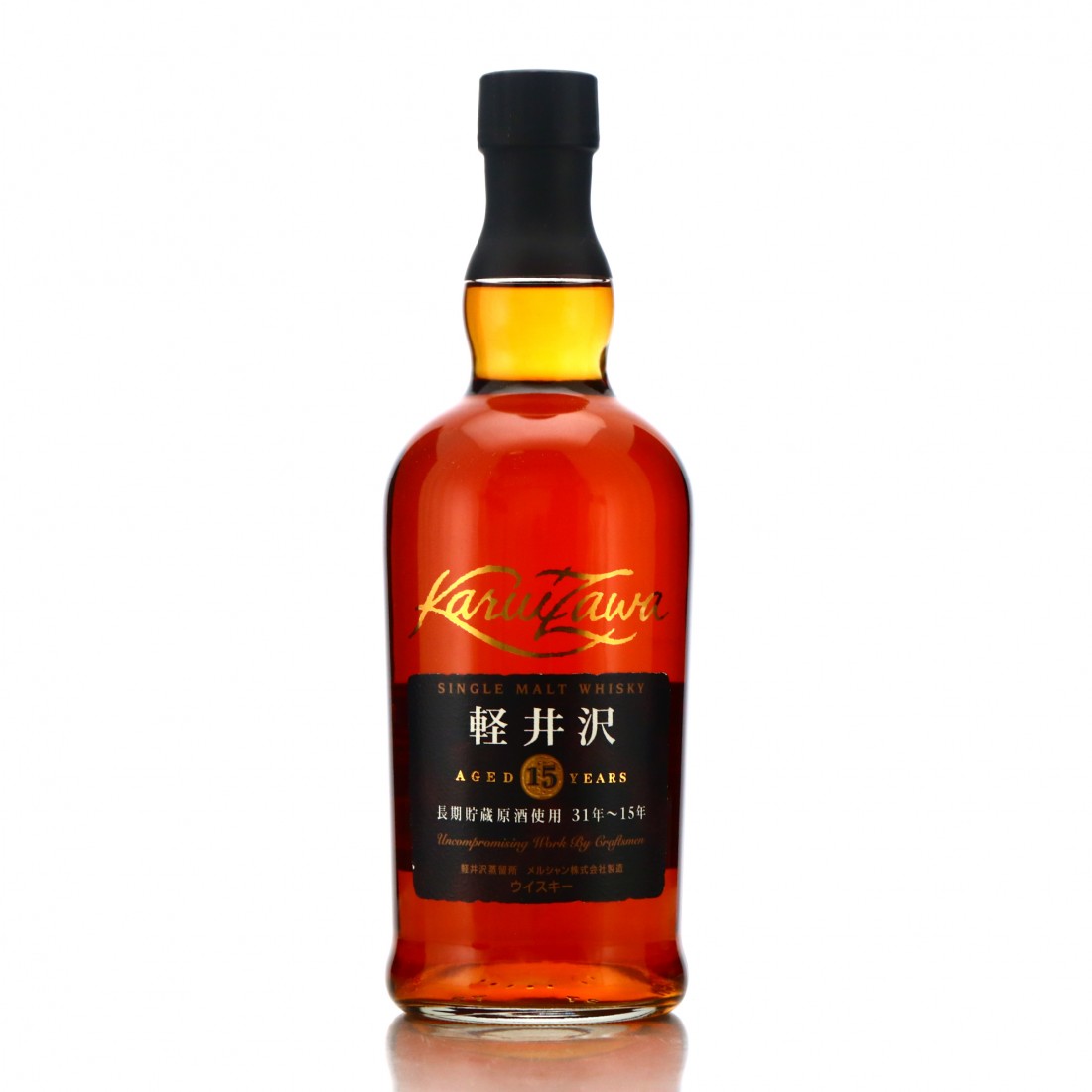 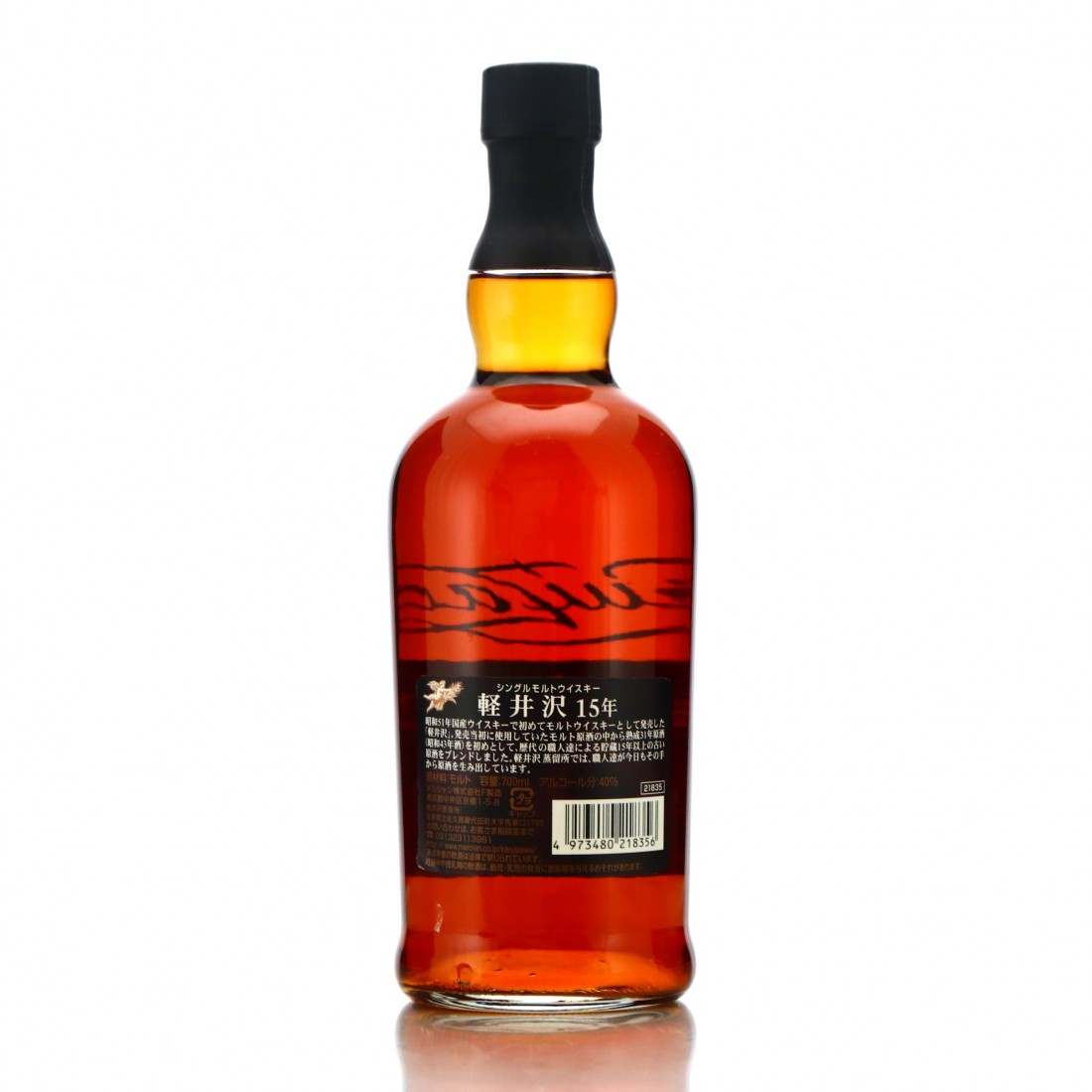 Prior to the distillery closing and the stock being sold to Number One Drinks, the distillery was owned by Mercian wine company, who released this 15 year old single malt.

This a a vatting of both peated and un-peated sherry matured Karuizawa single malt, some of which is up to 31 years old.