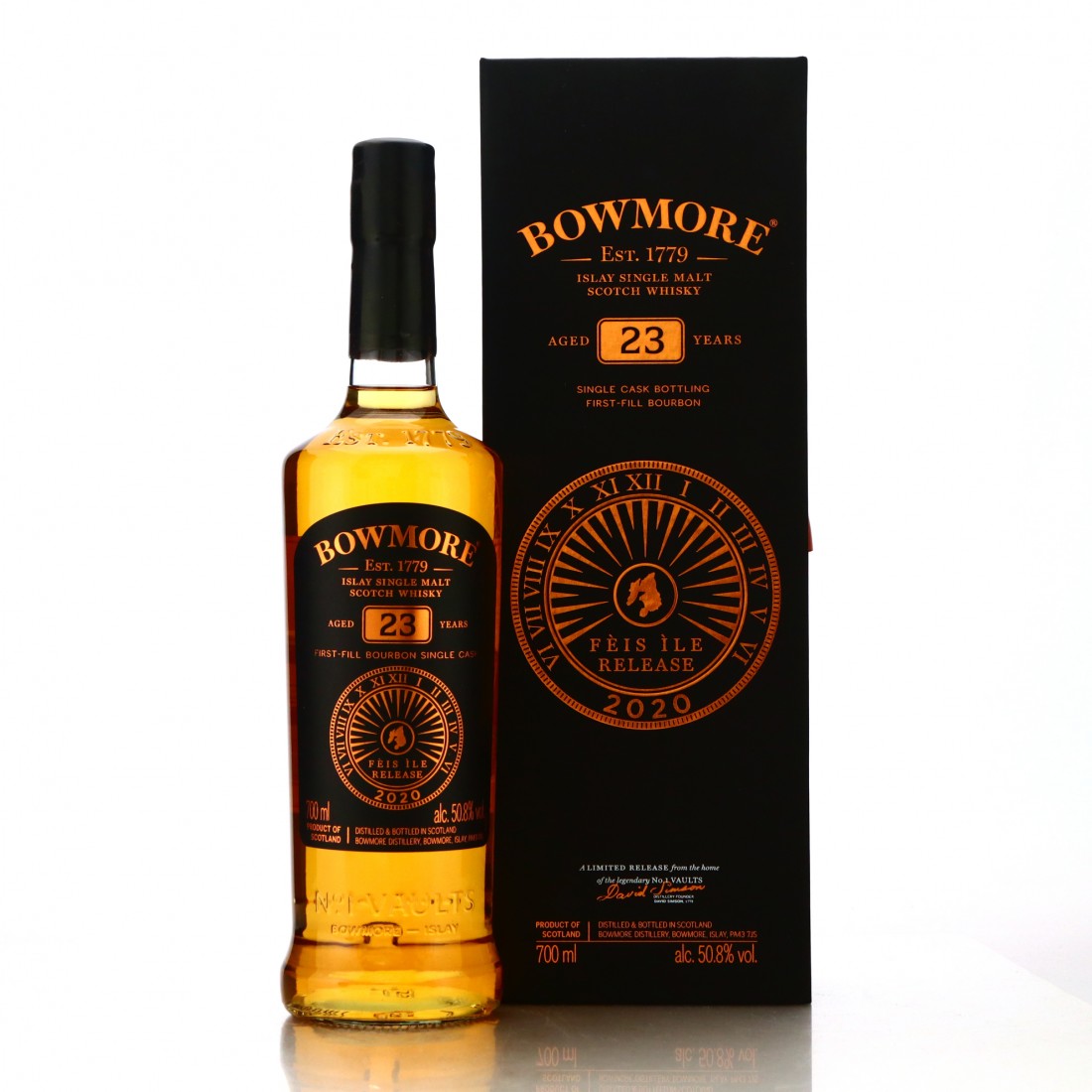 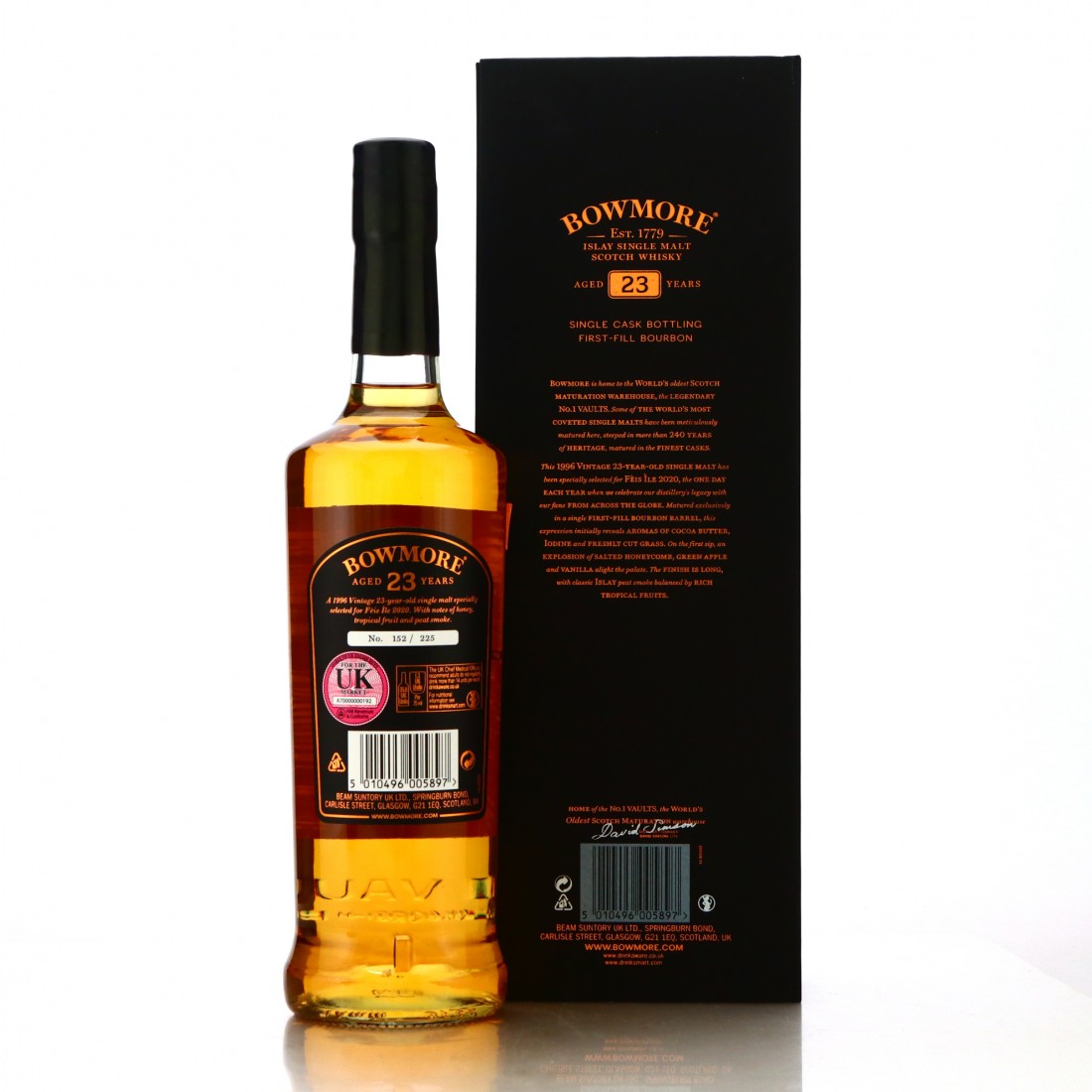 This single cask was distilled in 1996 and aged in a first-fill ex-Bourbon barrel for 23 years before being bottled at cask strength.

The bottling was originally scheduled to be released at Feis Ile in 2020, but sadly due to the ongoing COVID-19 pandemic it was held back and reserved for 2021. It was never relabelled and still carries the intended release year.

Feis Ile, also known as the Islay Festival of Music and Malt had humble beginnings. It traces it origins back to 1985 and the establishment of The Islay Festival Association after it was realised that an event celebrating Gaelic, music and culture would drive tourism to the island. The inaugural event was two weeks of music, drama and workshops with ceilidhs, concerts and dances in the evening. The first whisky tasting took place as a festival event in 1990, and ten years later the island's distilleries began to be directly involved, organising their annual open days to coincide with it. Today it is one of the biggest events on the whisky calendar, annually drawing hundreds of revellers, and turning out an increasingly sought-after batch of limited edition whiskies like this.