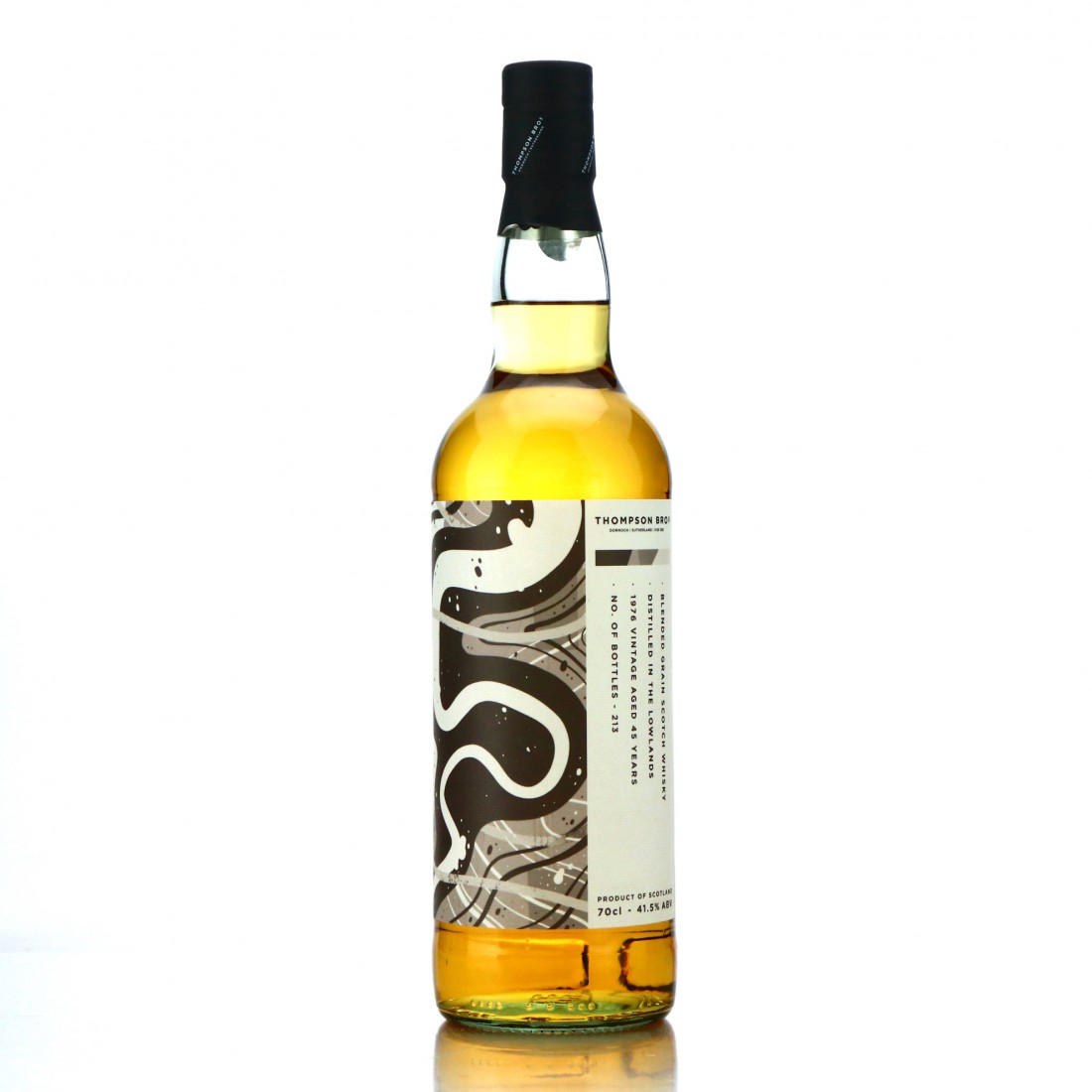 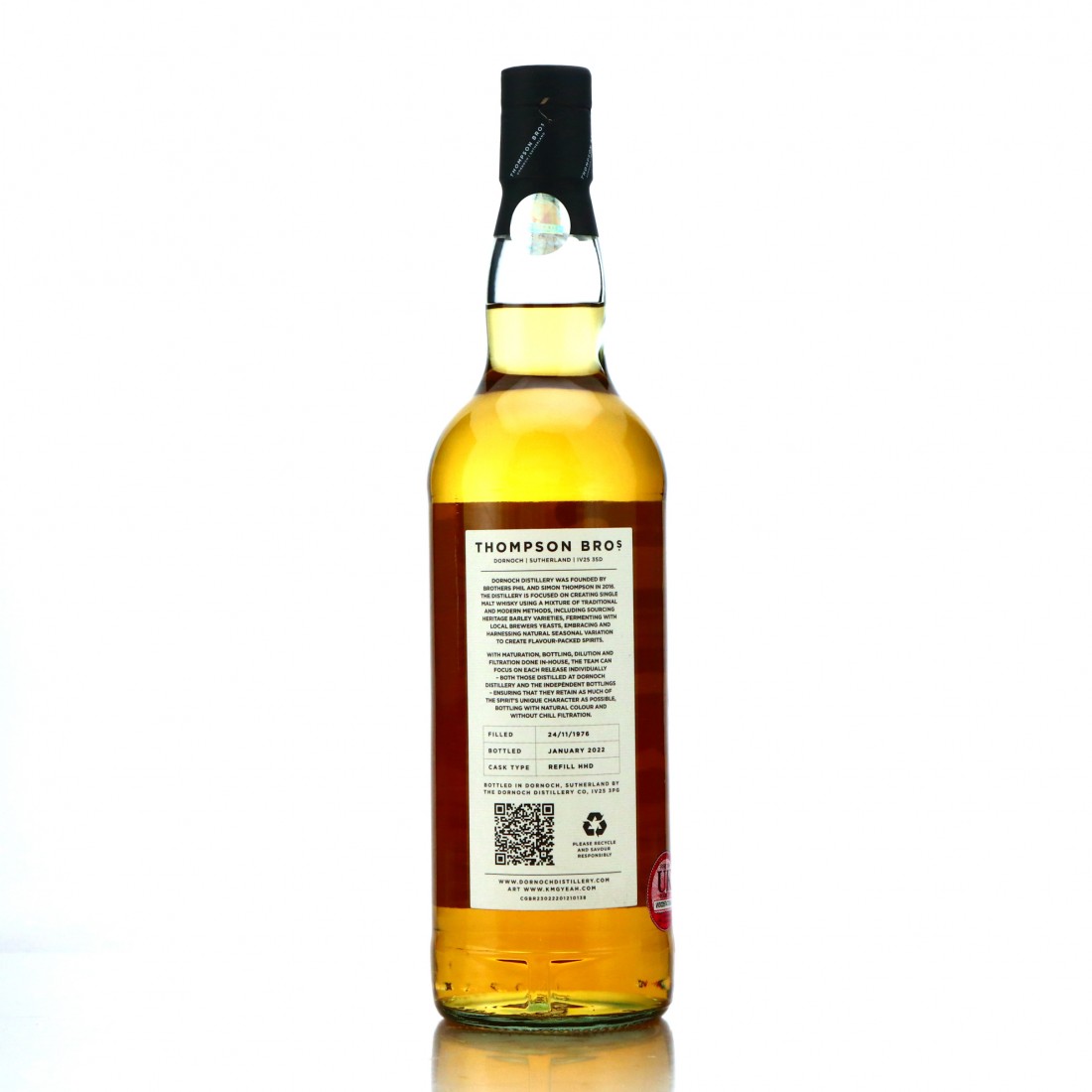 This Lowland blended grain whisky was distilled in 1976 and aged for 45 years. One of 213 bottles.