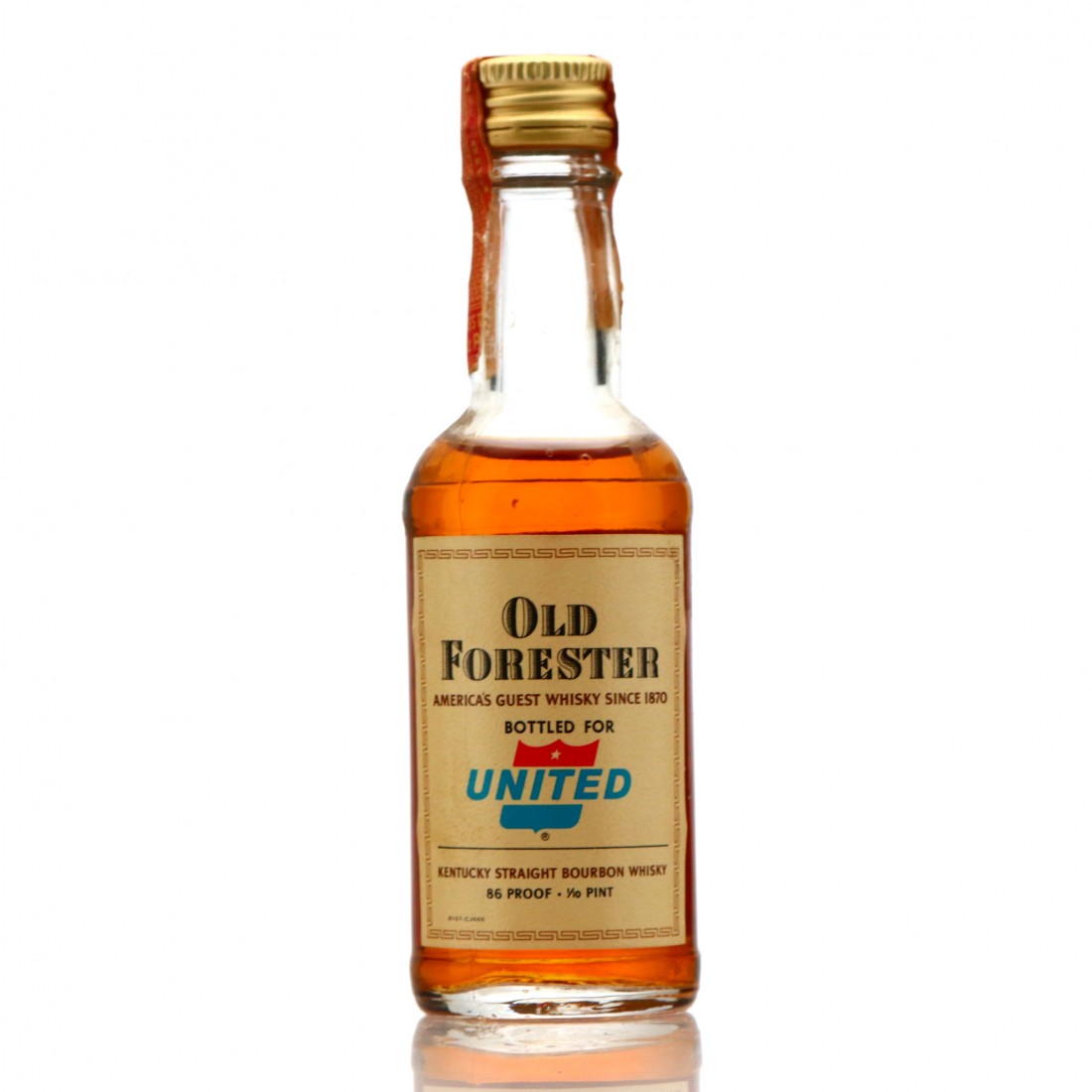 This is a vintage bourbon, bottled in 1967 for United Airlines.