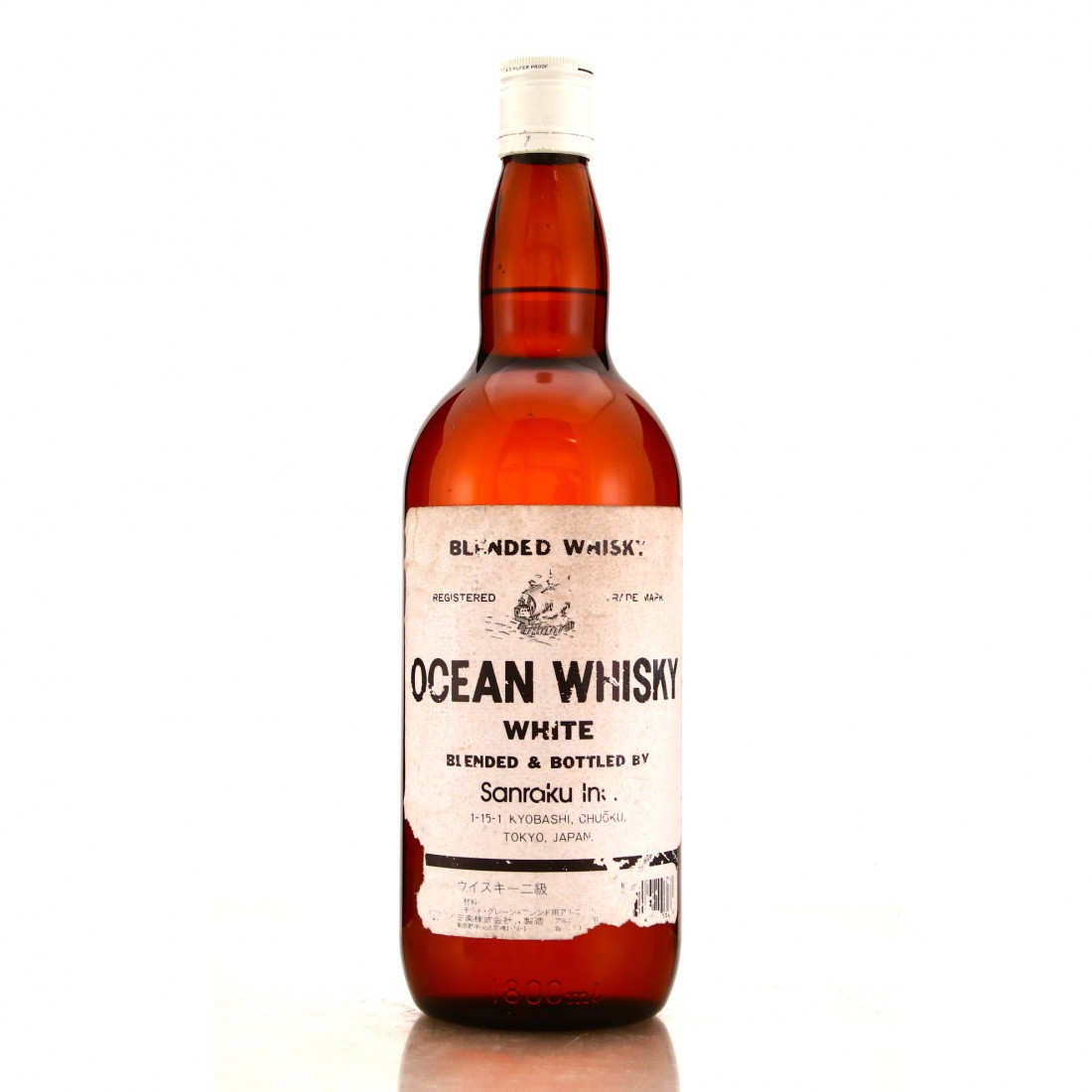 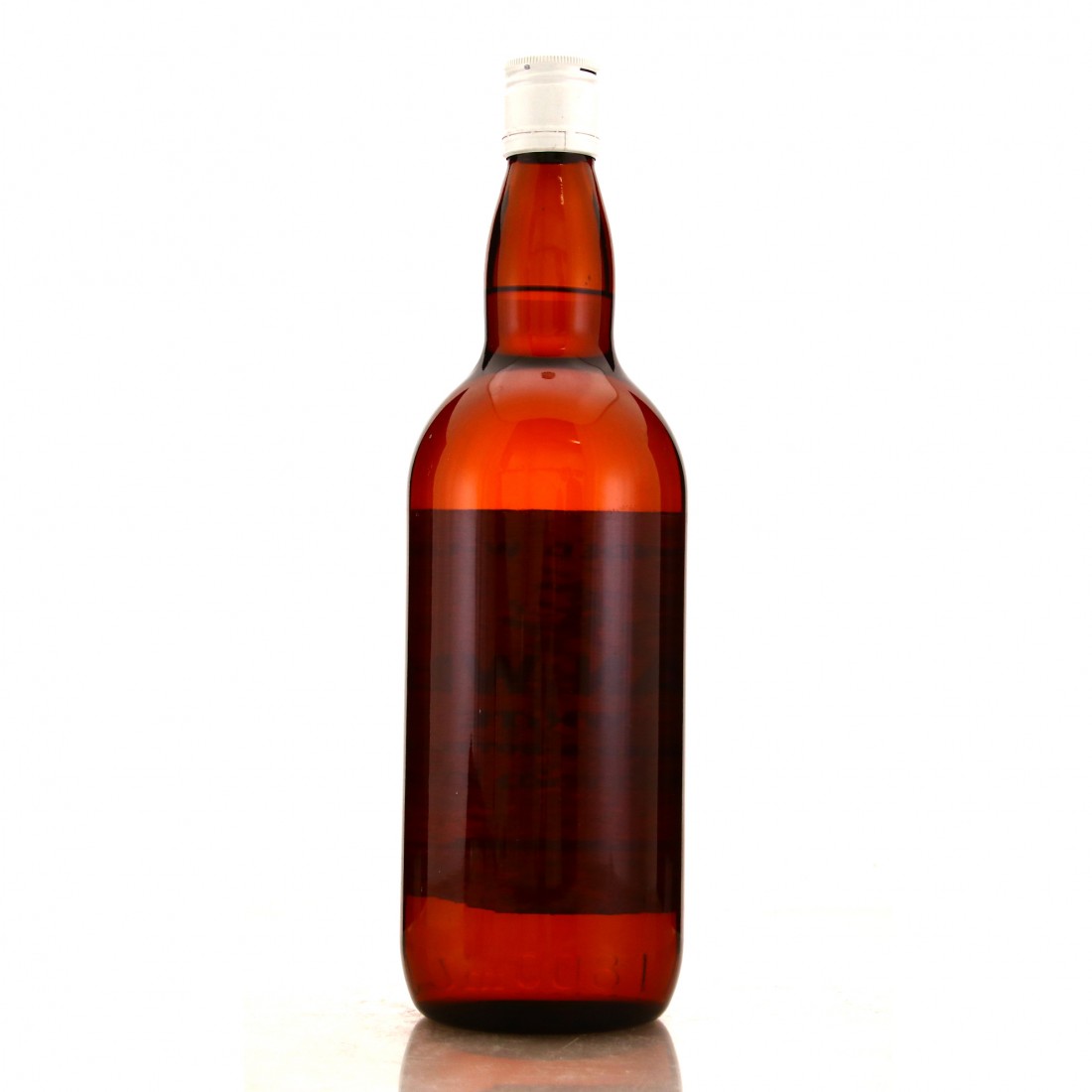 These early blended malt bottlings released under the Sanraku-Ocean brand will predominantly contain Karuizawa, with other components likely distilled at Shiojiri and Kawasaki prior to its conversion to a solely grain production.