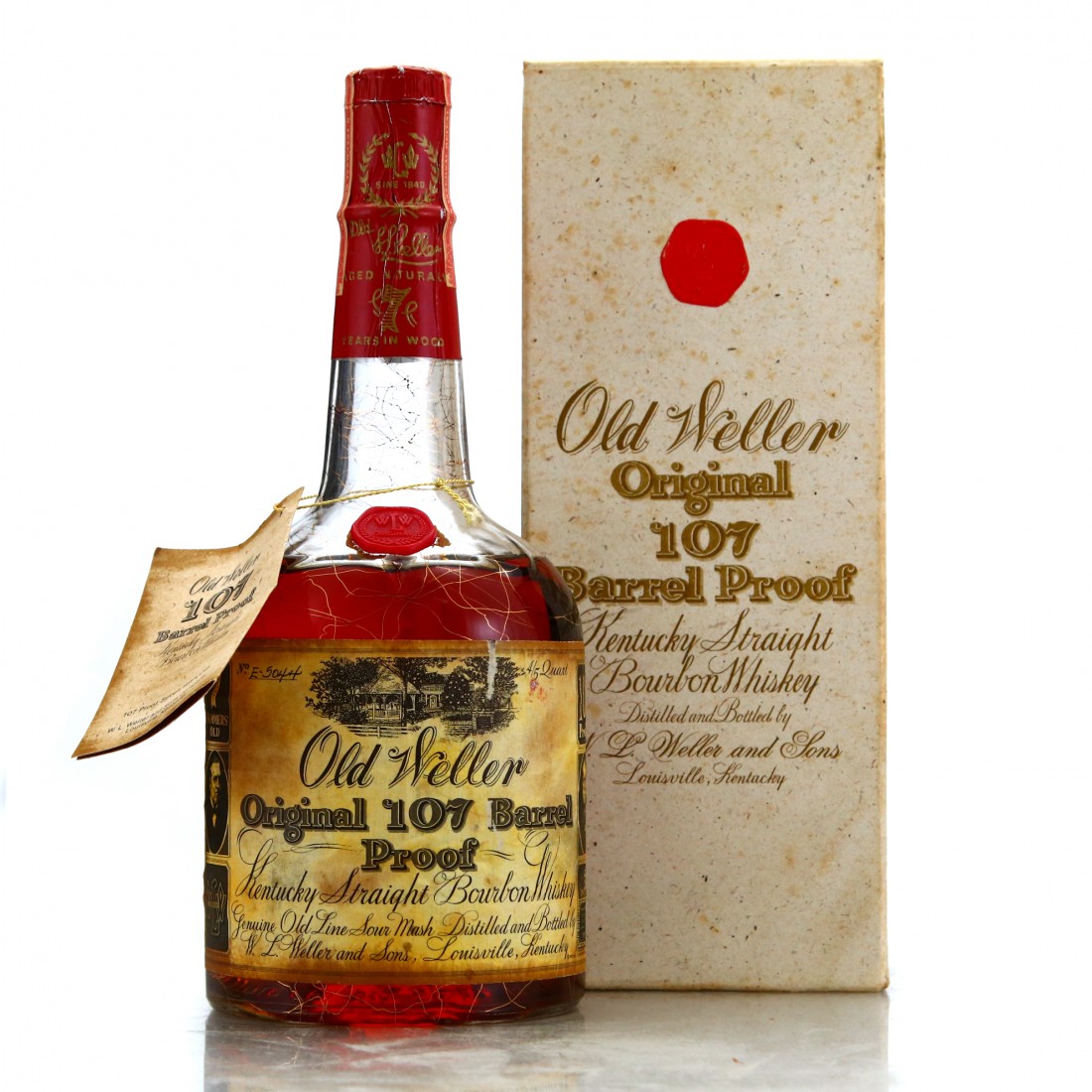 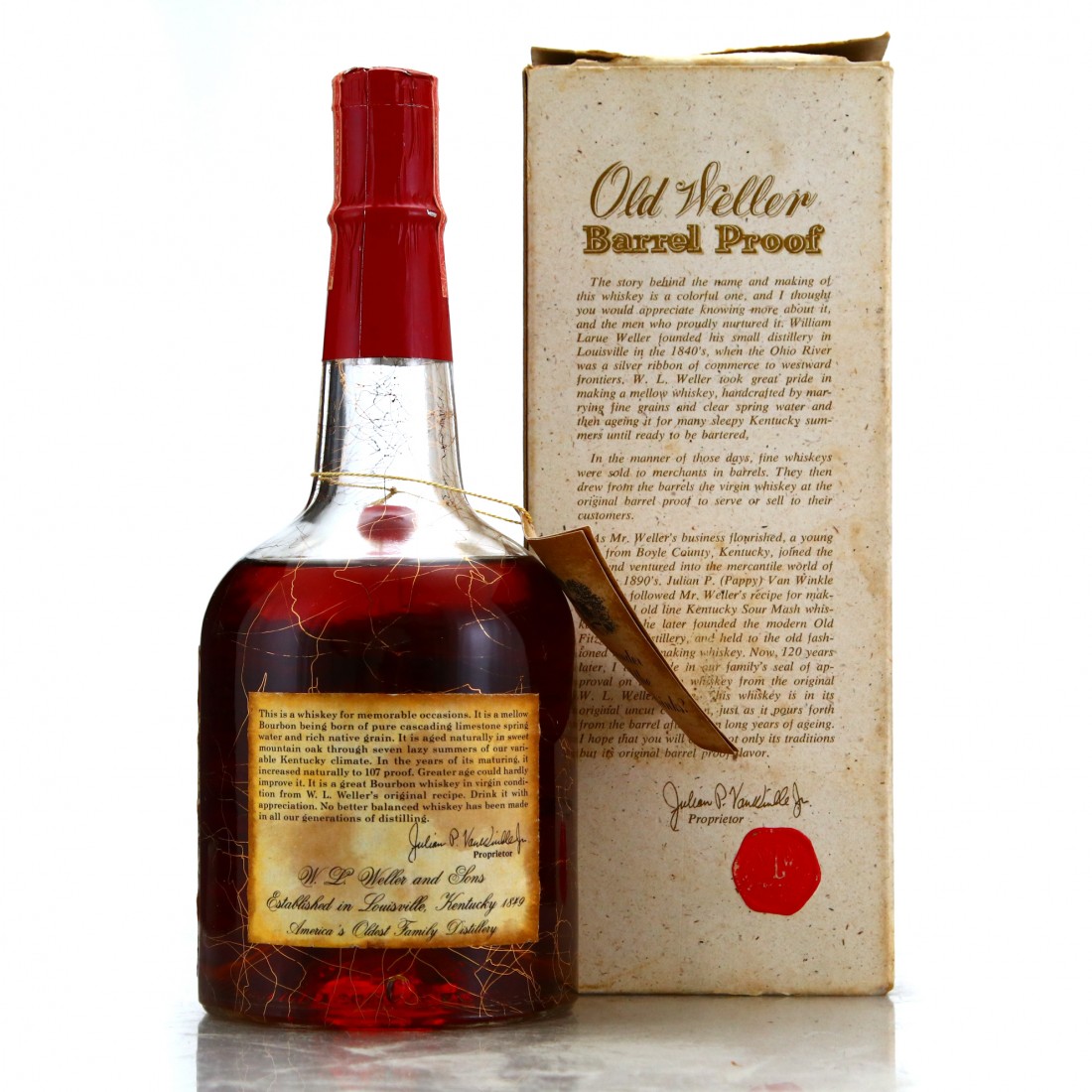 This is a 1970 bottling of the 7 year old Original 107 Barrel Proof wheated bourbon.