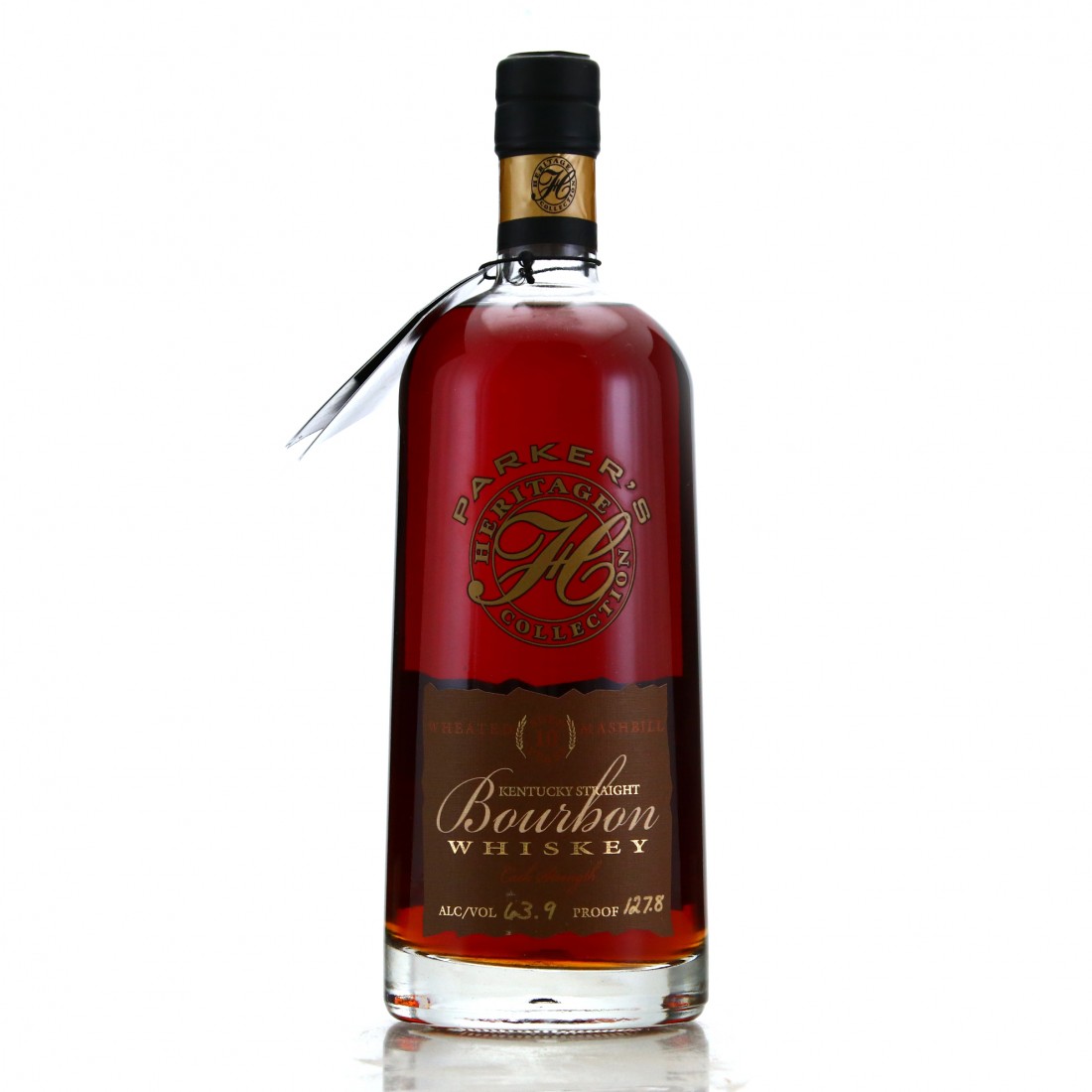 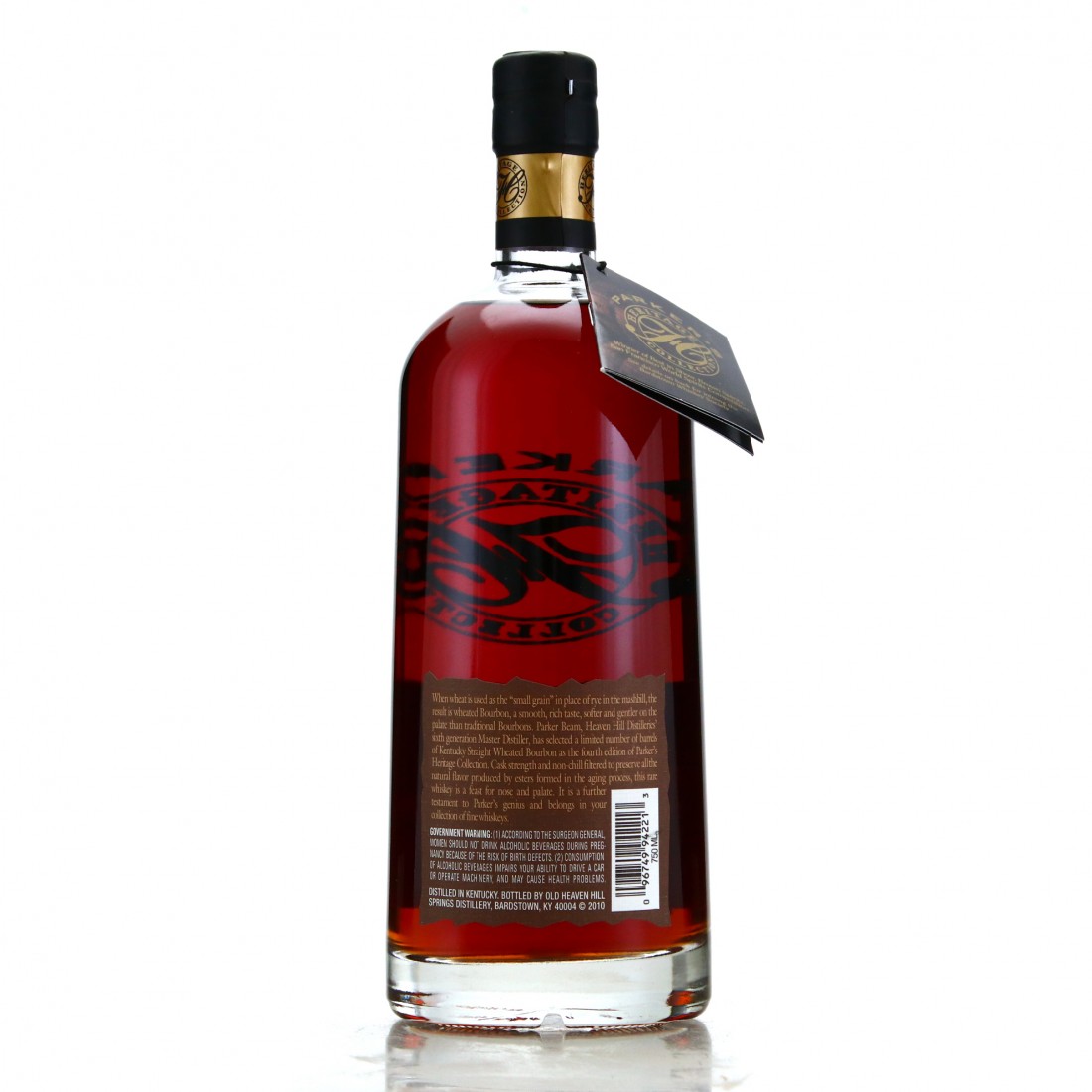 Bottled in 2010, this was the fourth edition. The barrels were selected by Parker from the distillery's stocks of wheated mashbill bourbon, likely intended for its Old Fitzgerald label.