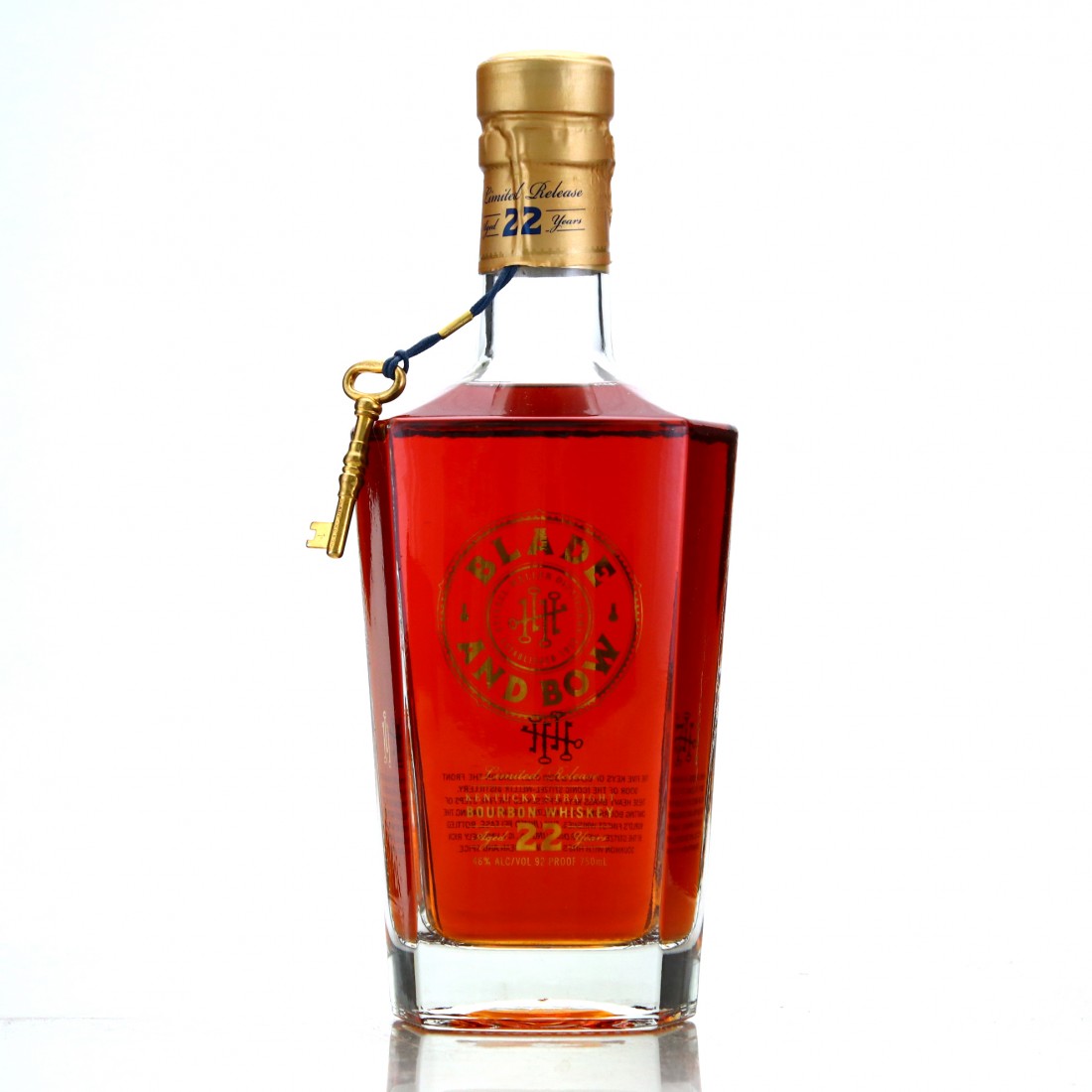 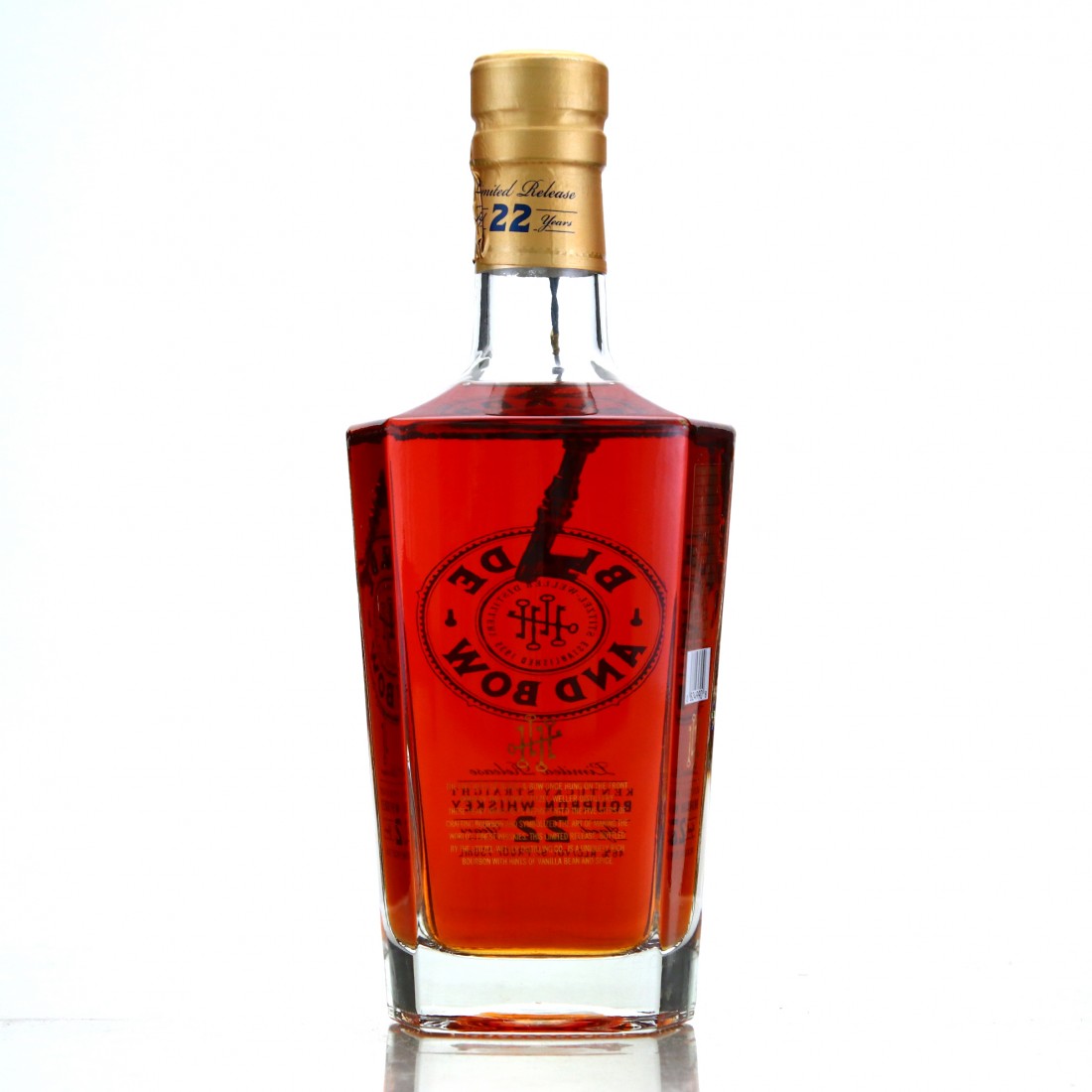 An homage to one of America's greatest distilleries: Stitzel-Weller.

Following the bourbon boom of the 21st century, Diageo revived its interest in American whisky, utilising the legend of Stitzel-Weller for this Blade & Bow brand.

The 22 year old bourbon is a blend of whiskies distilled at Buffalo Trace distillery (then George T. Stagg) and Bernheim (now owned by Heaven Hill). The marriage was then aged and bottled at Stitzel-Weller by Diageo.

Each bottle of Blade and Bow is complete with one of five numbered keys, which represent those that once hung on the distillery door.