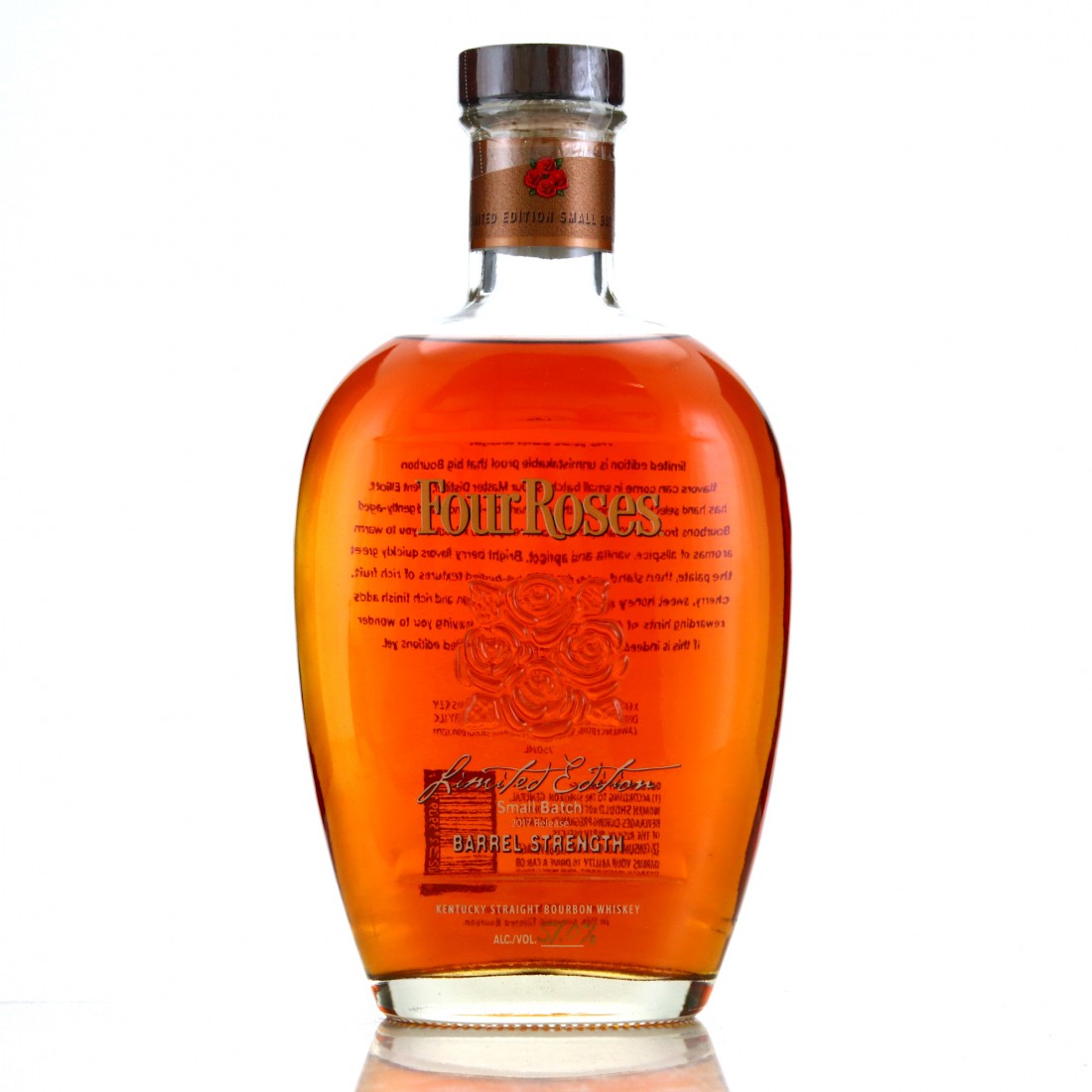 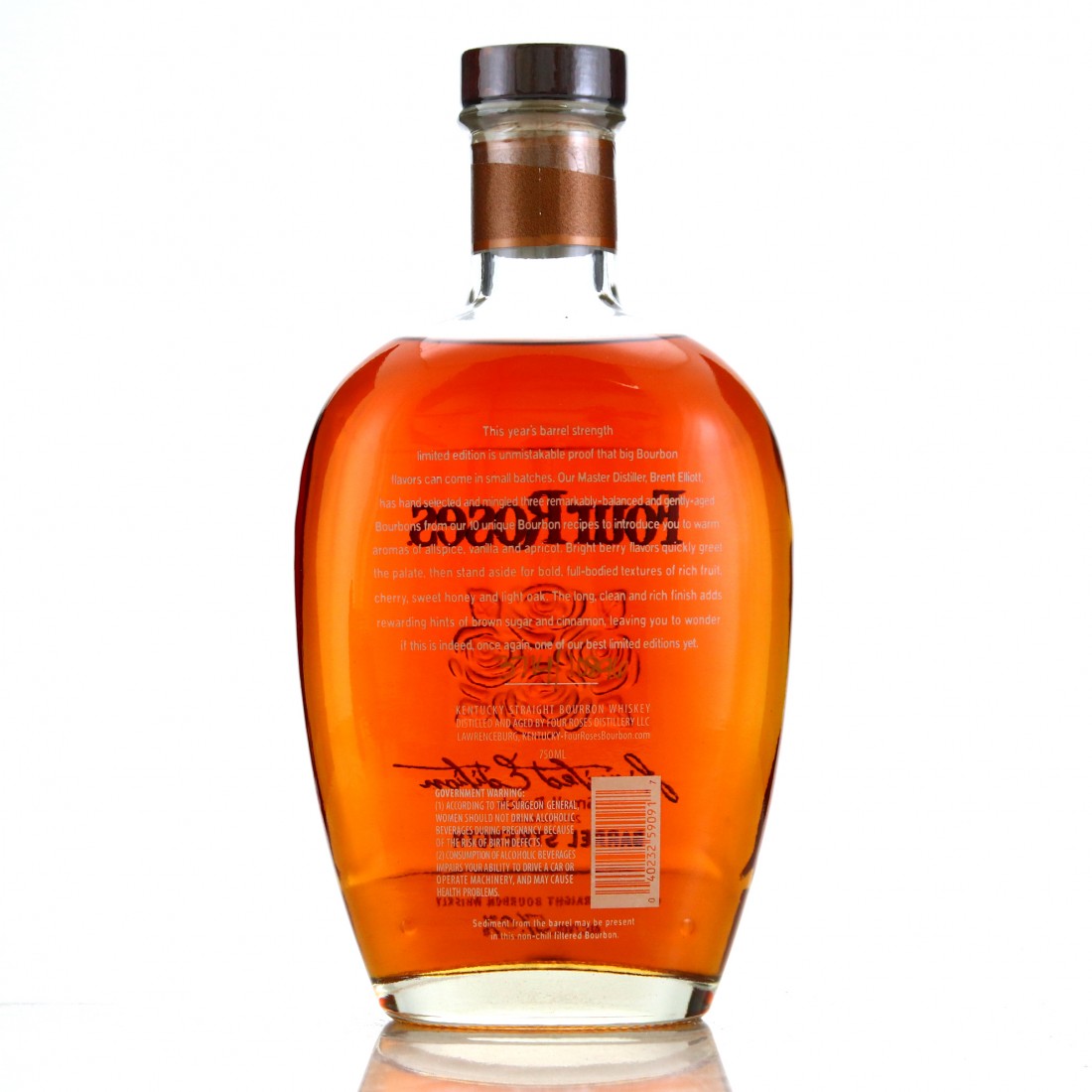 This limited release includes whiskey from four of their ten recipes, ranging from 9 to 13 years of age.