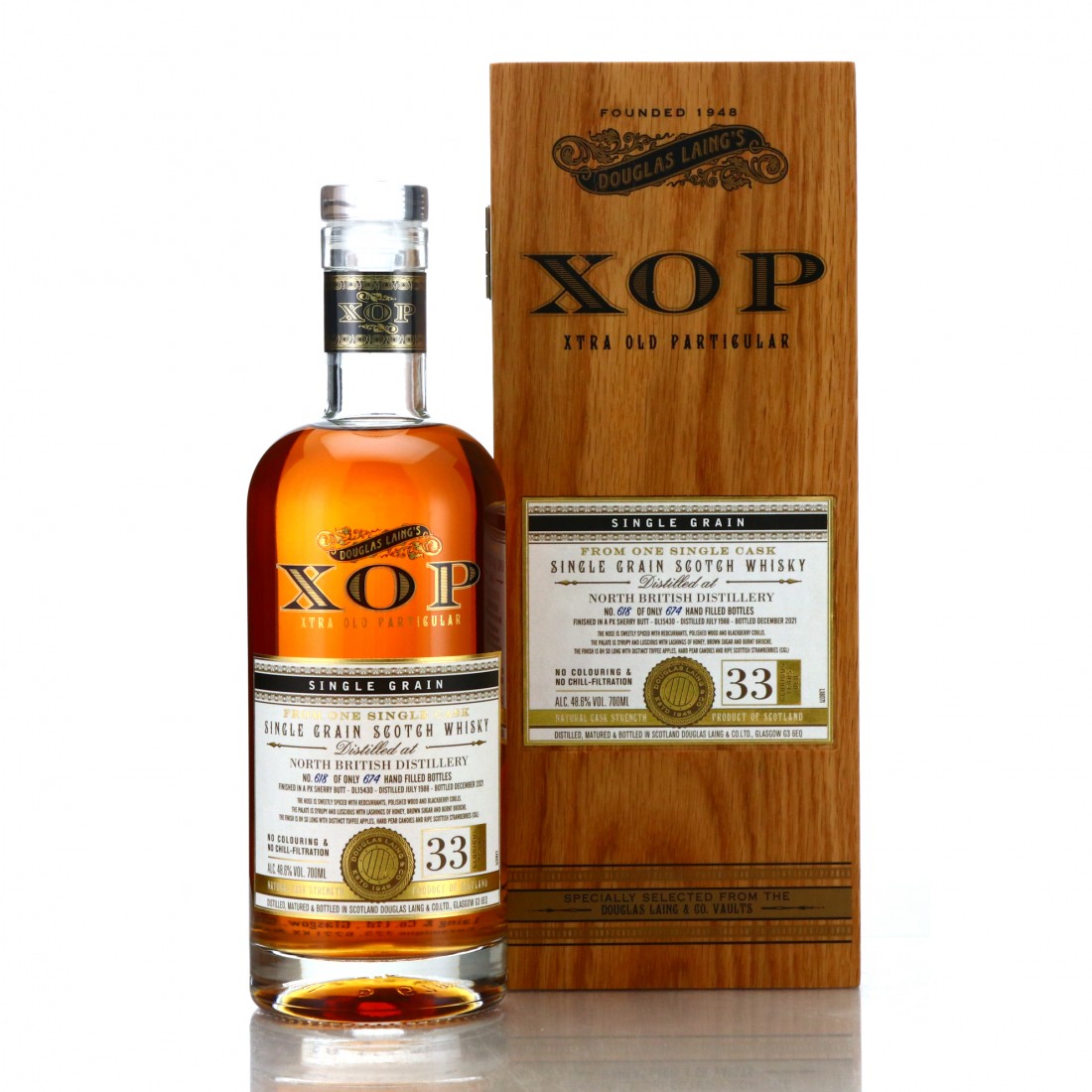 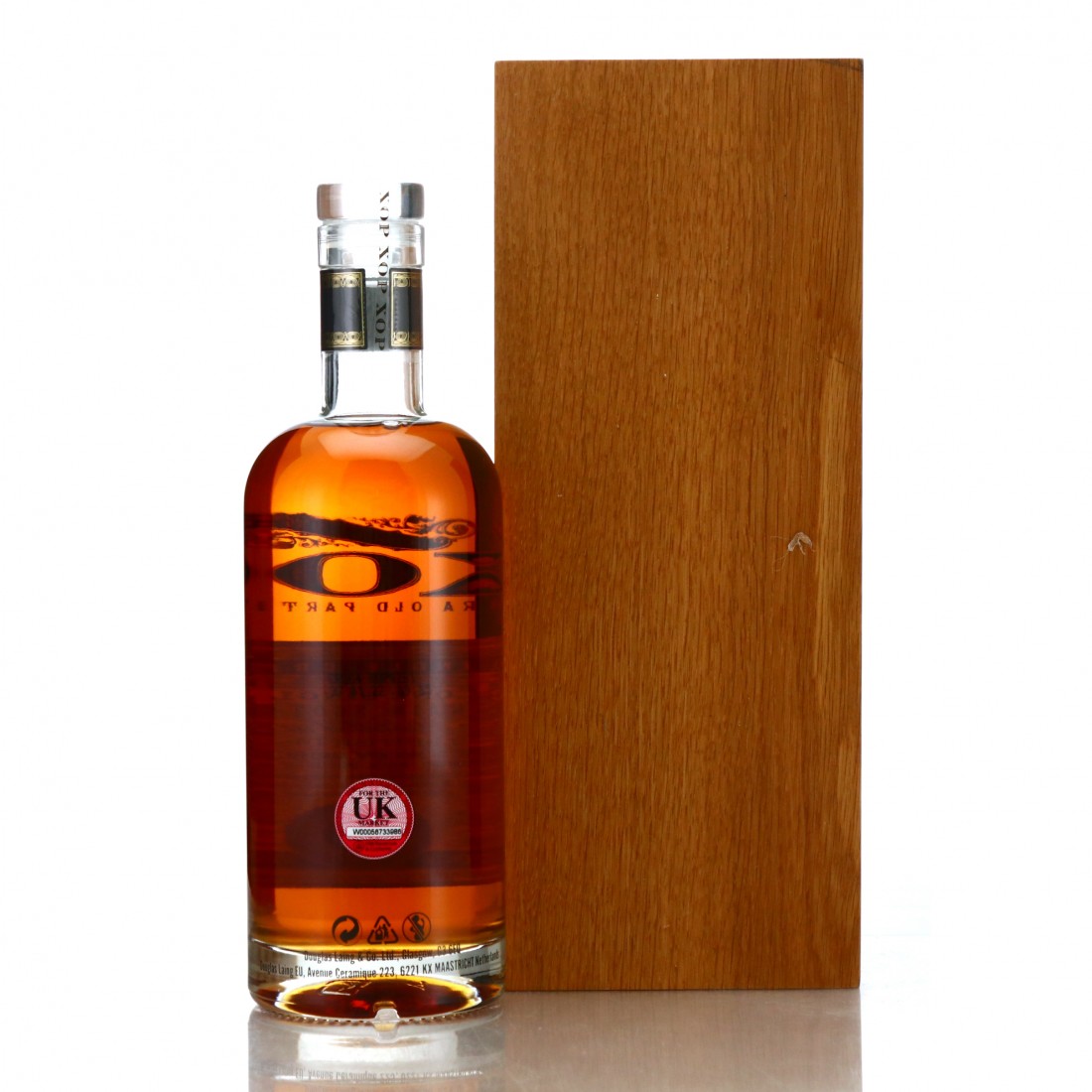 Old Particular is Douglas Laing's flagship label, and was launched in 2013 after their Old Malt Cask series became part of the portfolio of the newly established Hunter Laing. Xtra Old Particular is the premium version of the brand, and is reserved for casks the company considers the Laing "family jewels."