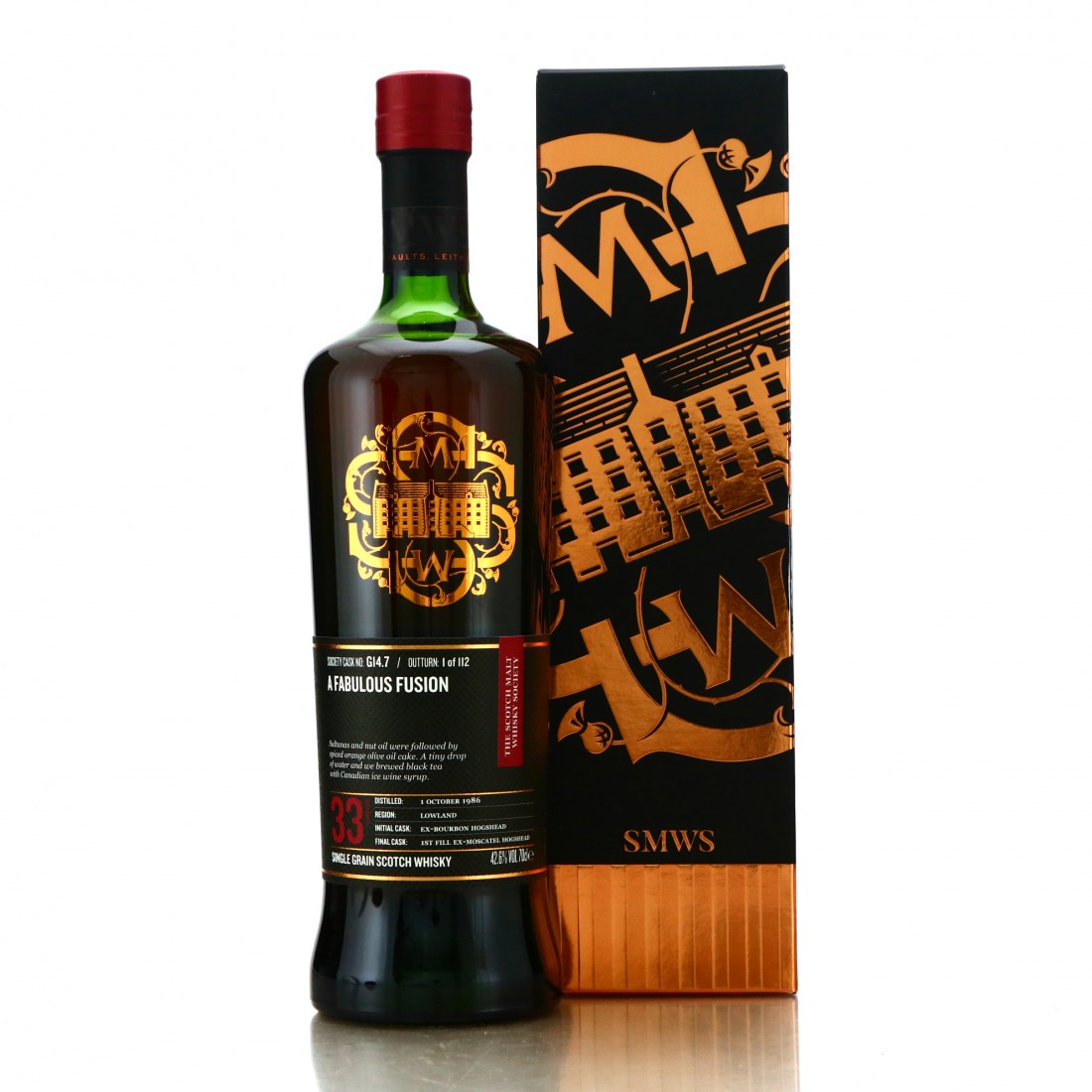 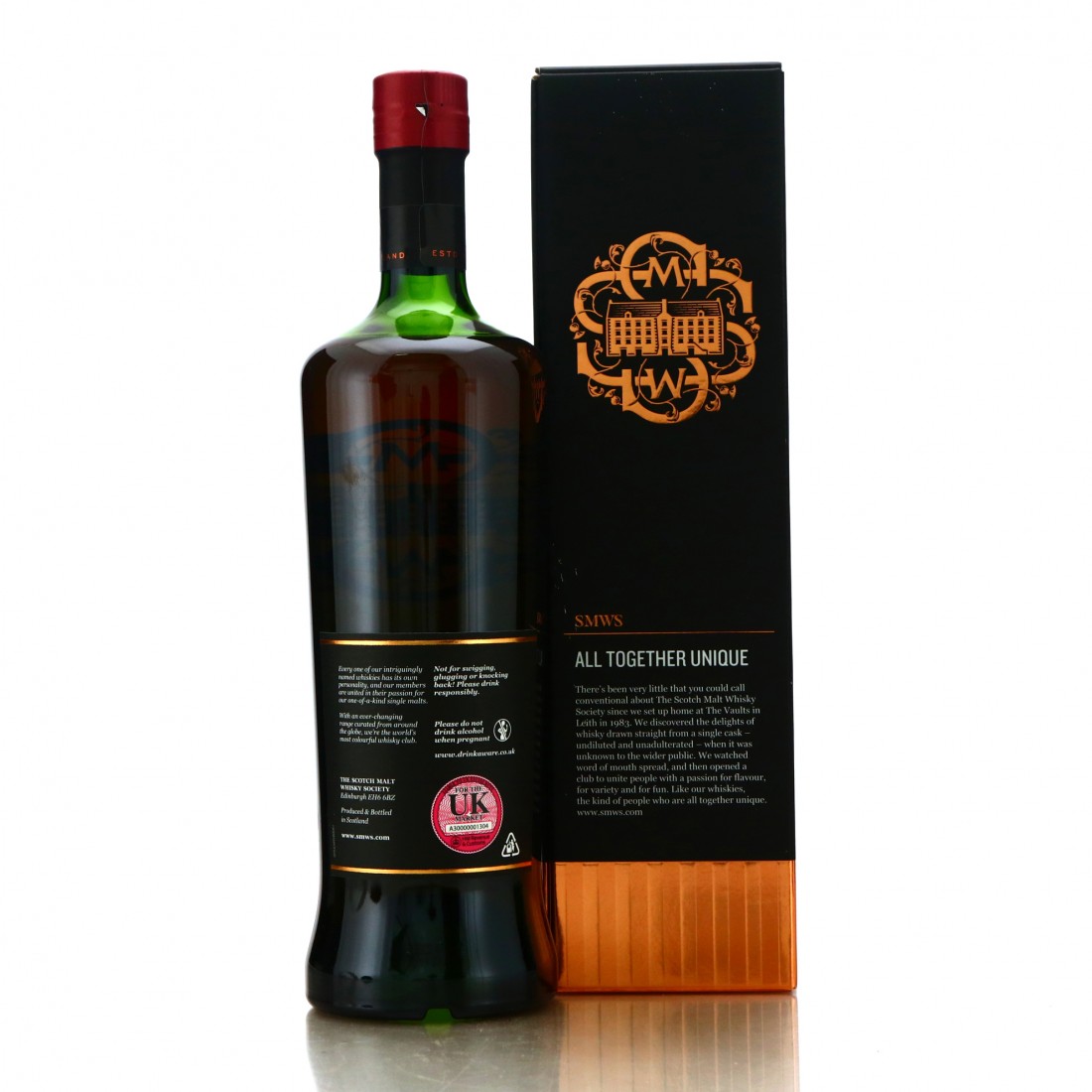 This whisky was distilled on 1st October 1986 and laid to rest in a ex-Bourbon Hogshead. The whisky was finished in a 1st fill ex-Moscatel Hogshead before being bottled at 33 years old.