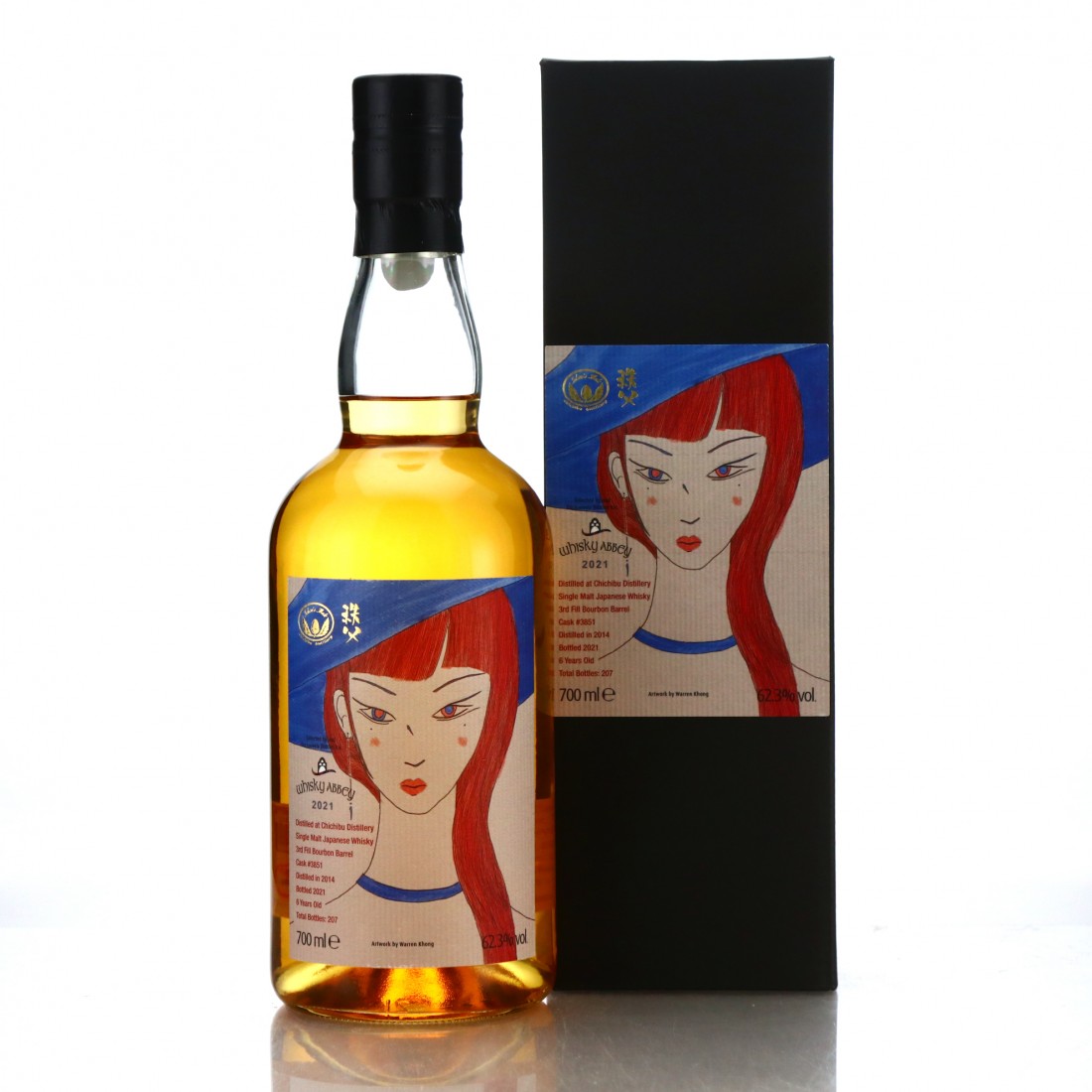 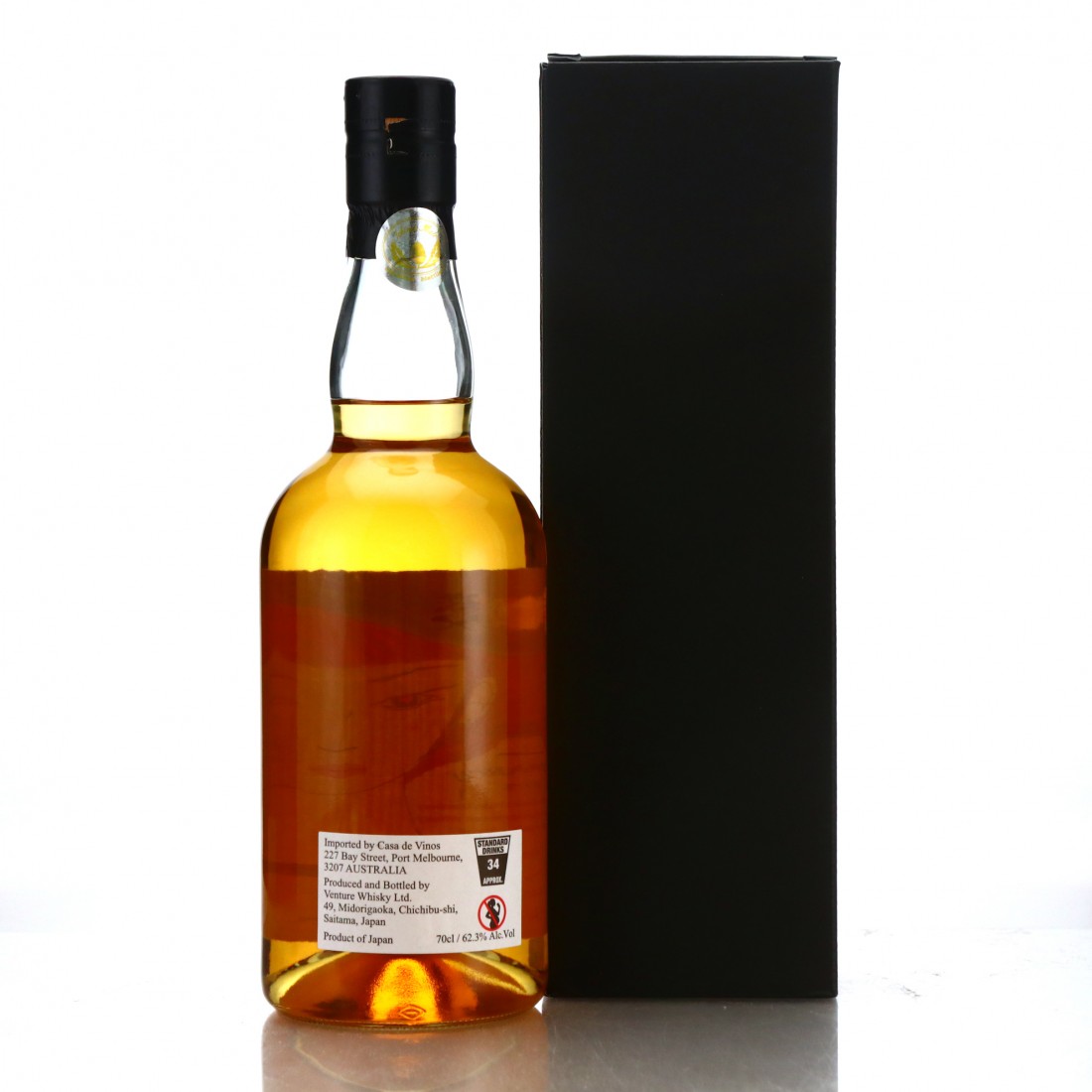 Exclusively bottled for Whisky Abbey. This single cask Chichibu was distilled in 2014 and bottled from a 3rd fill bourbon barrel #3851.