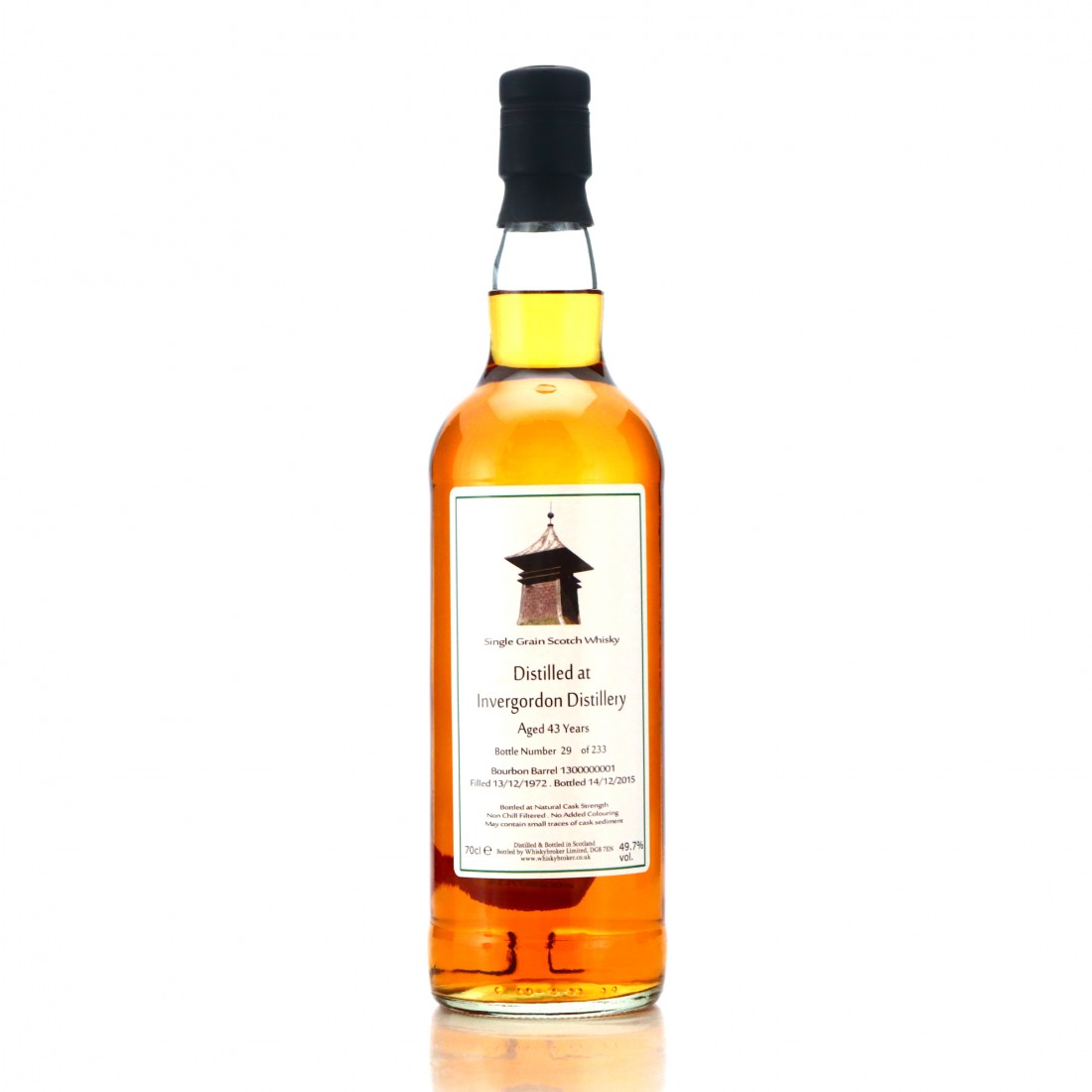 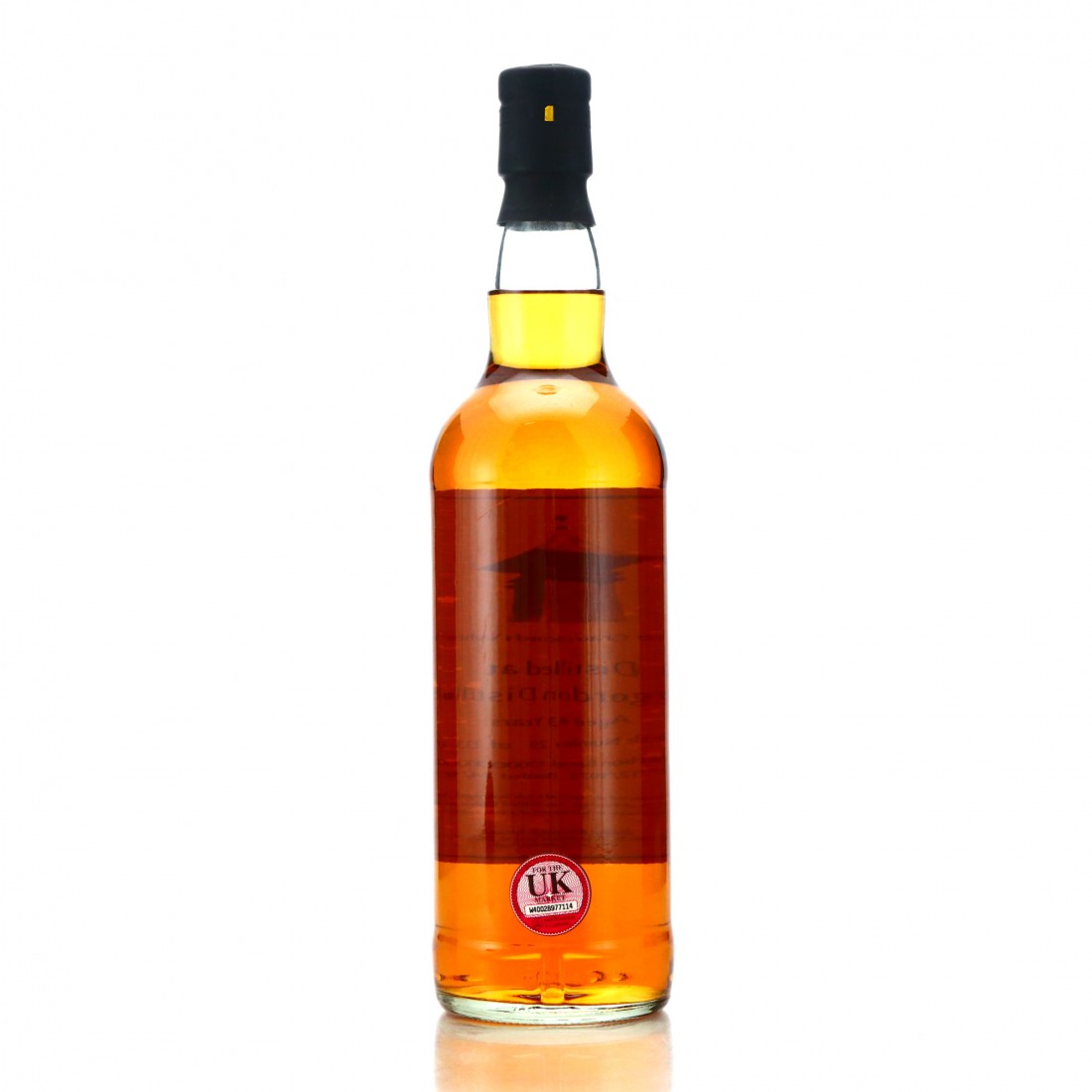 Old Invergordon can be incredible, this Whisky Broker bottling is 43 years of age.