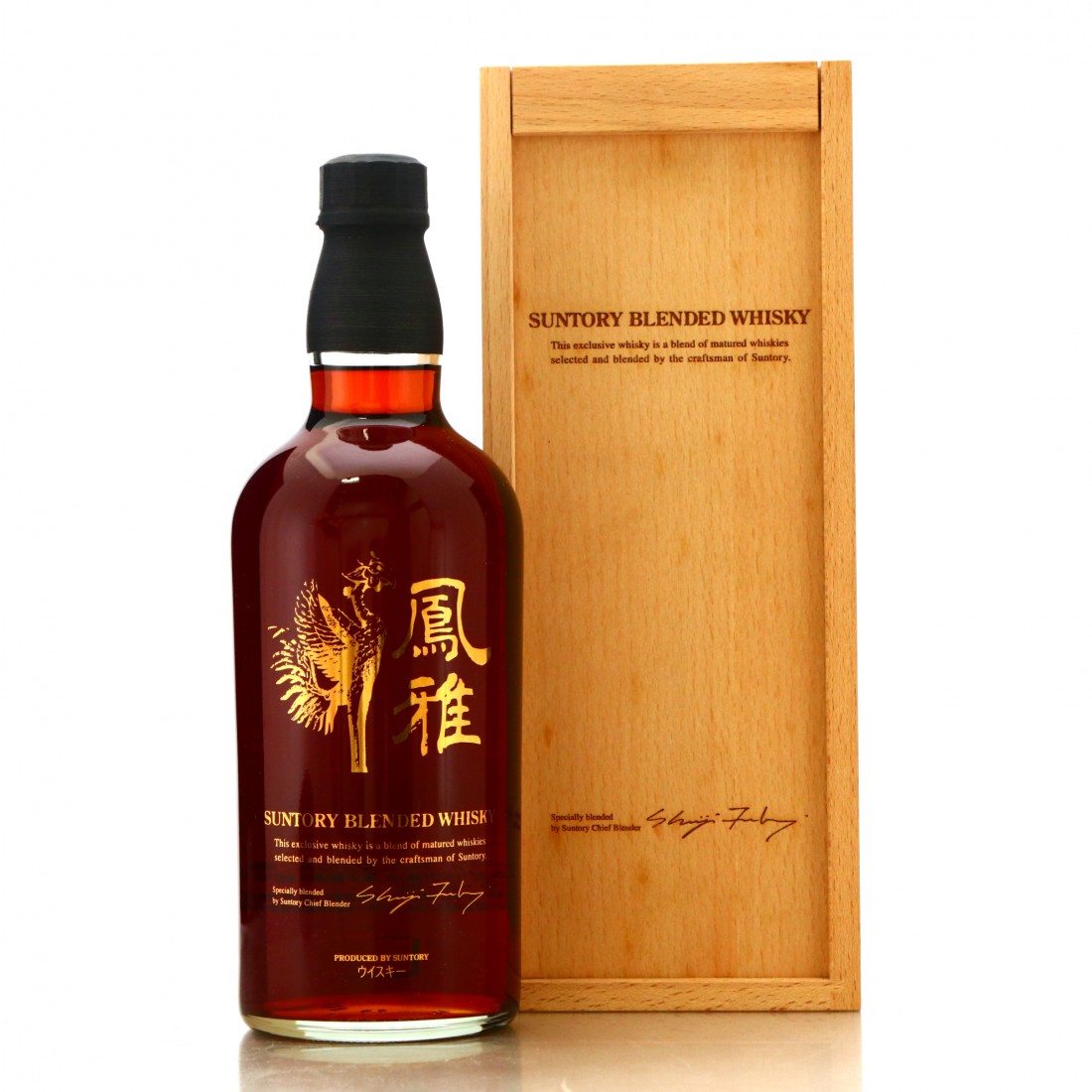 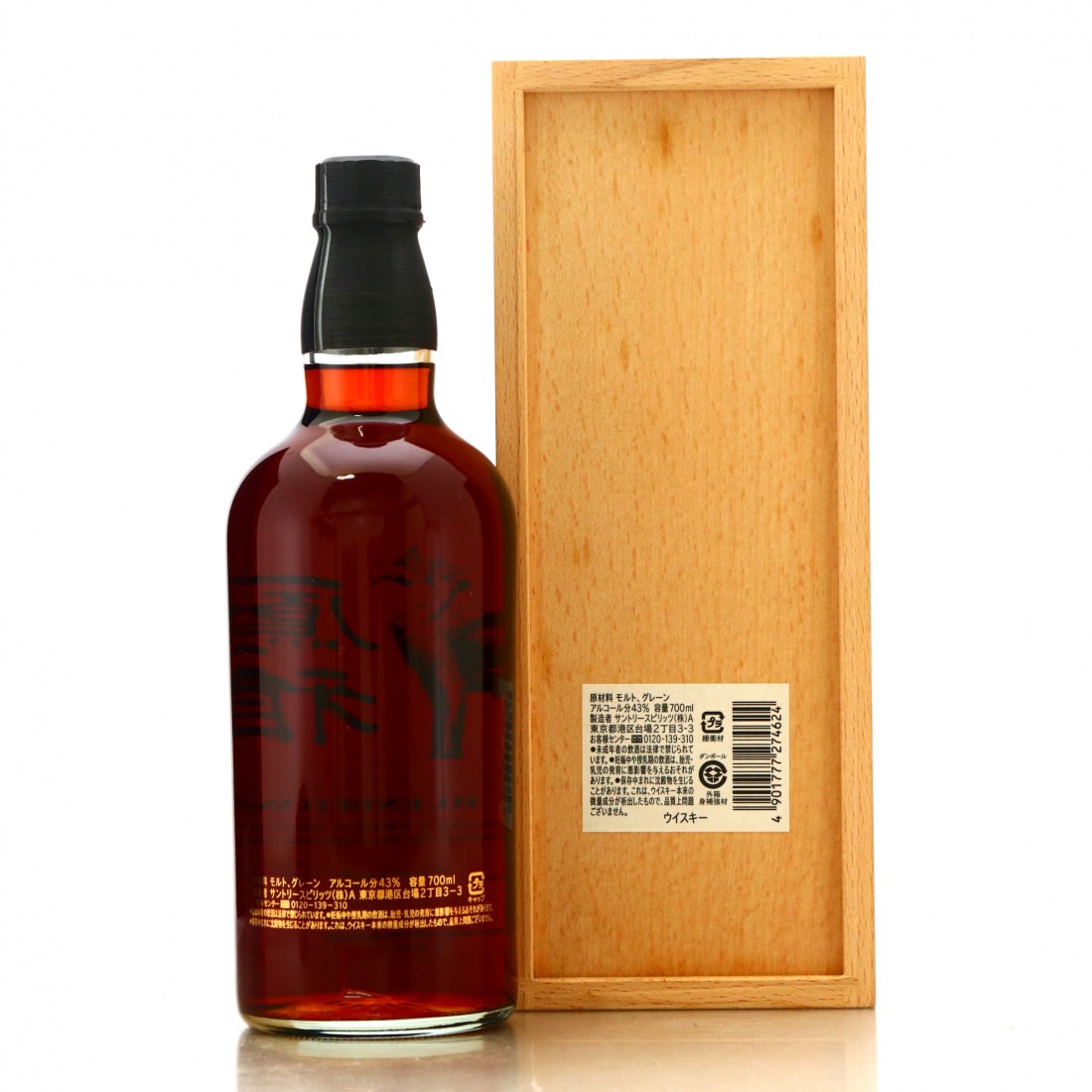 Suntory release of blended whiskies from Hakushu, Chita and Yamazaki.

This bottle was blended by Suntory Chief Blender Shinji Fukuyo.

One of only 500 bottles released in 2015 exclusively for liquor shop Kinko.