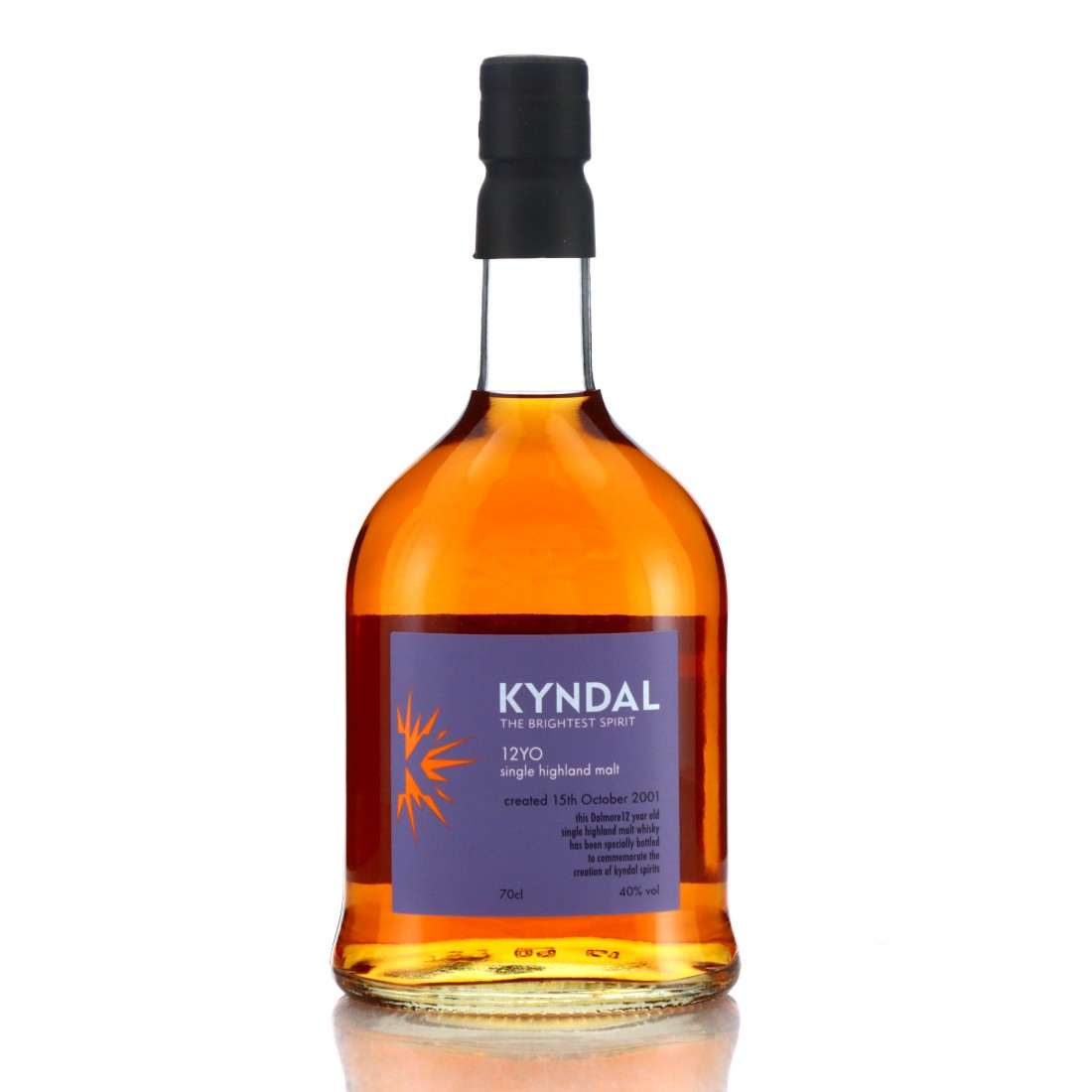 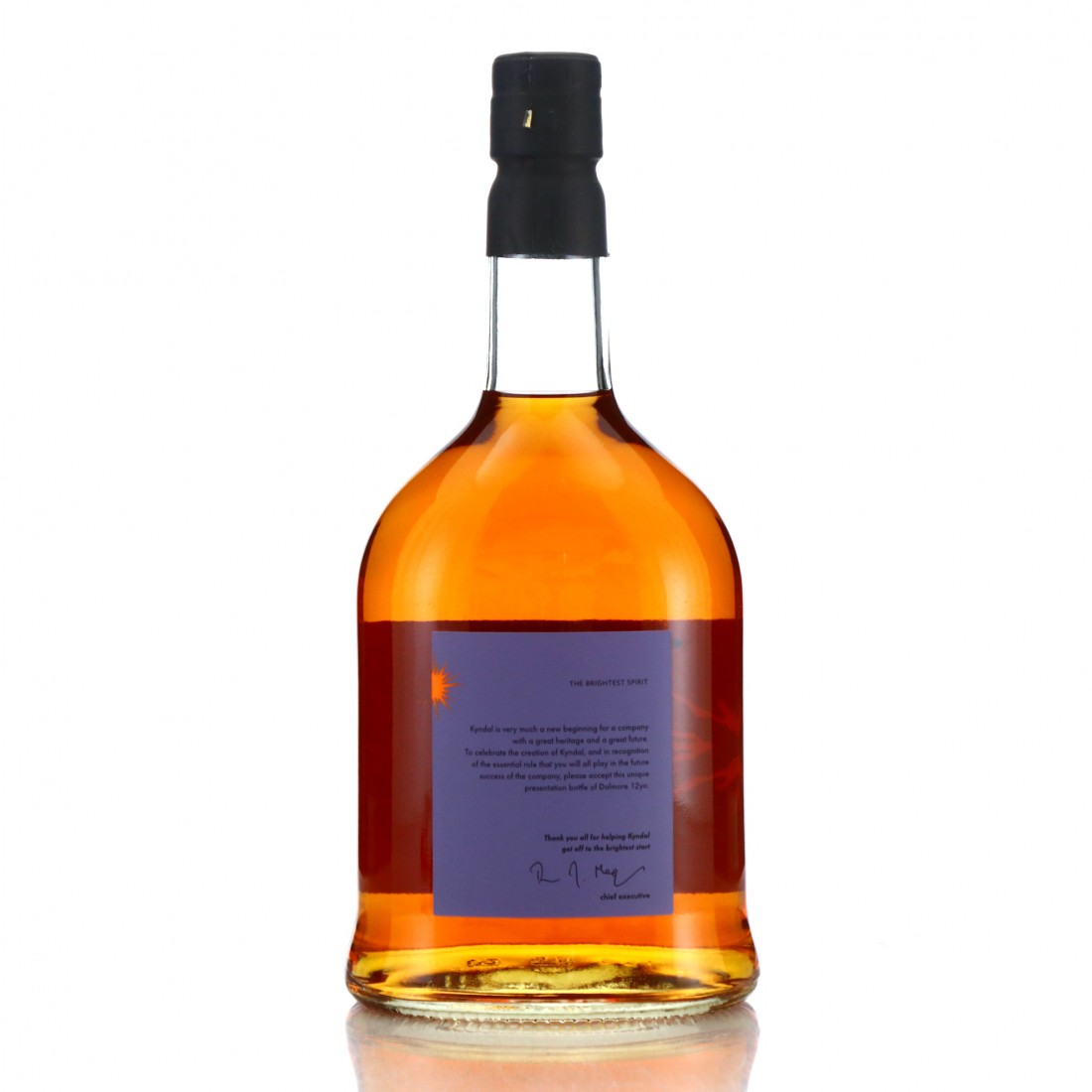 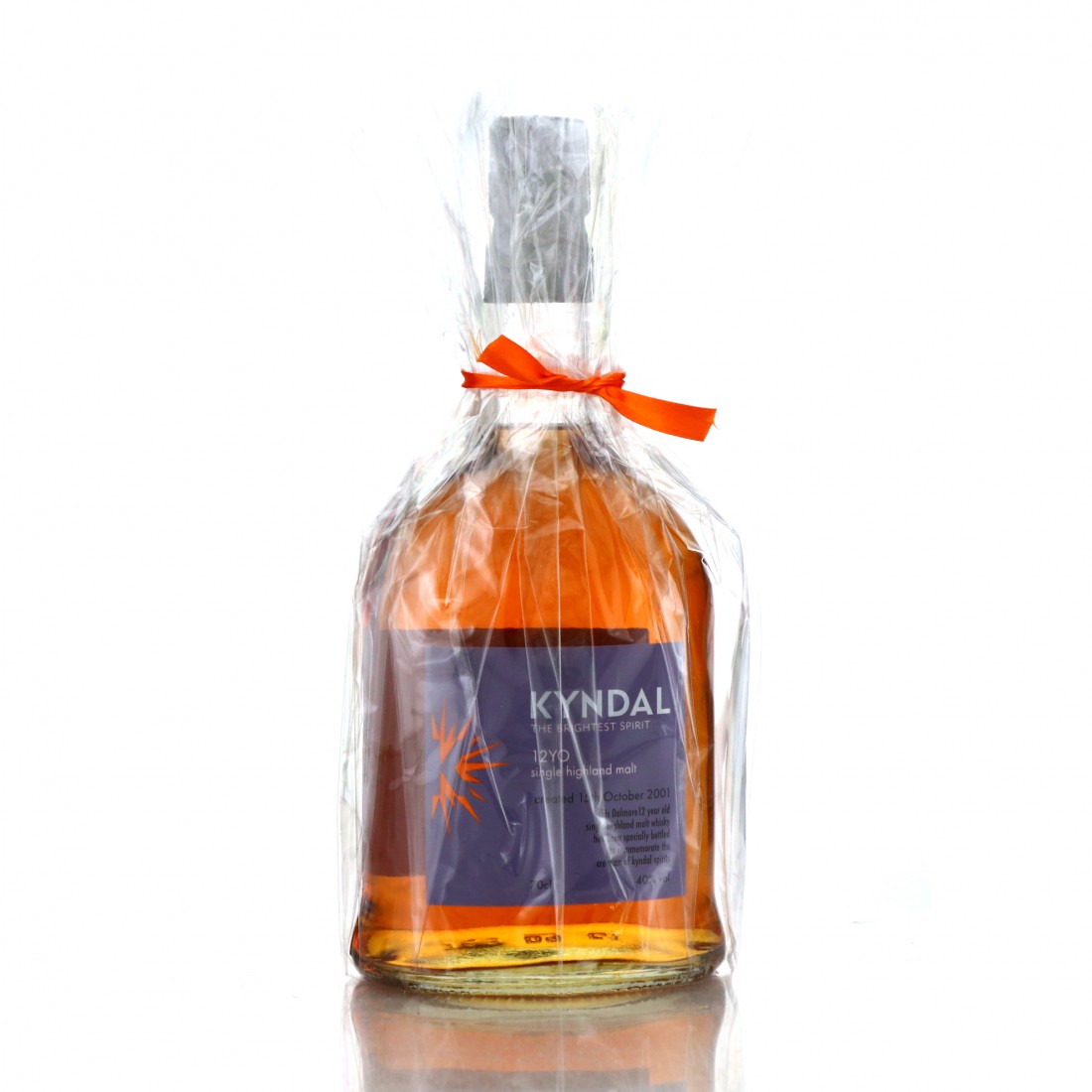 A 12 year old bottled to commemorate the launch of Kyndal Spirits which became known as Whyte and Mackay.