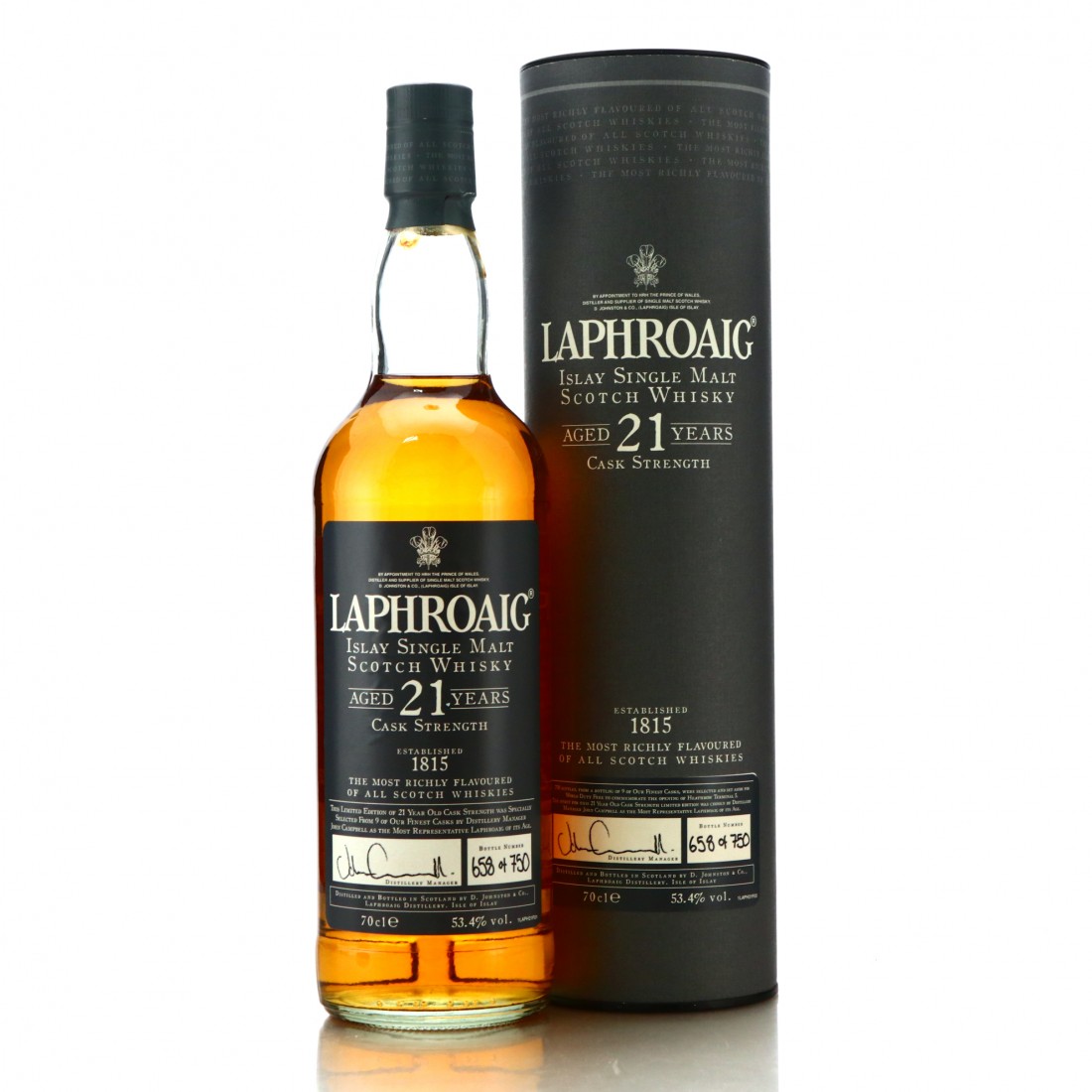 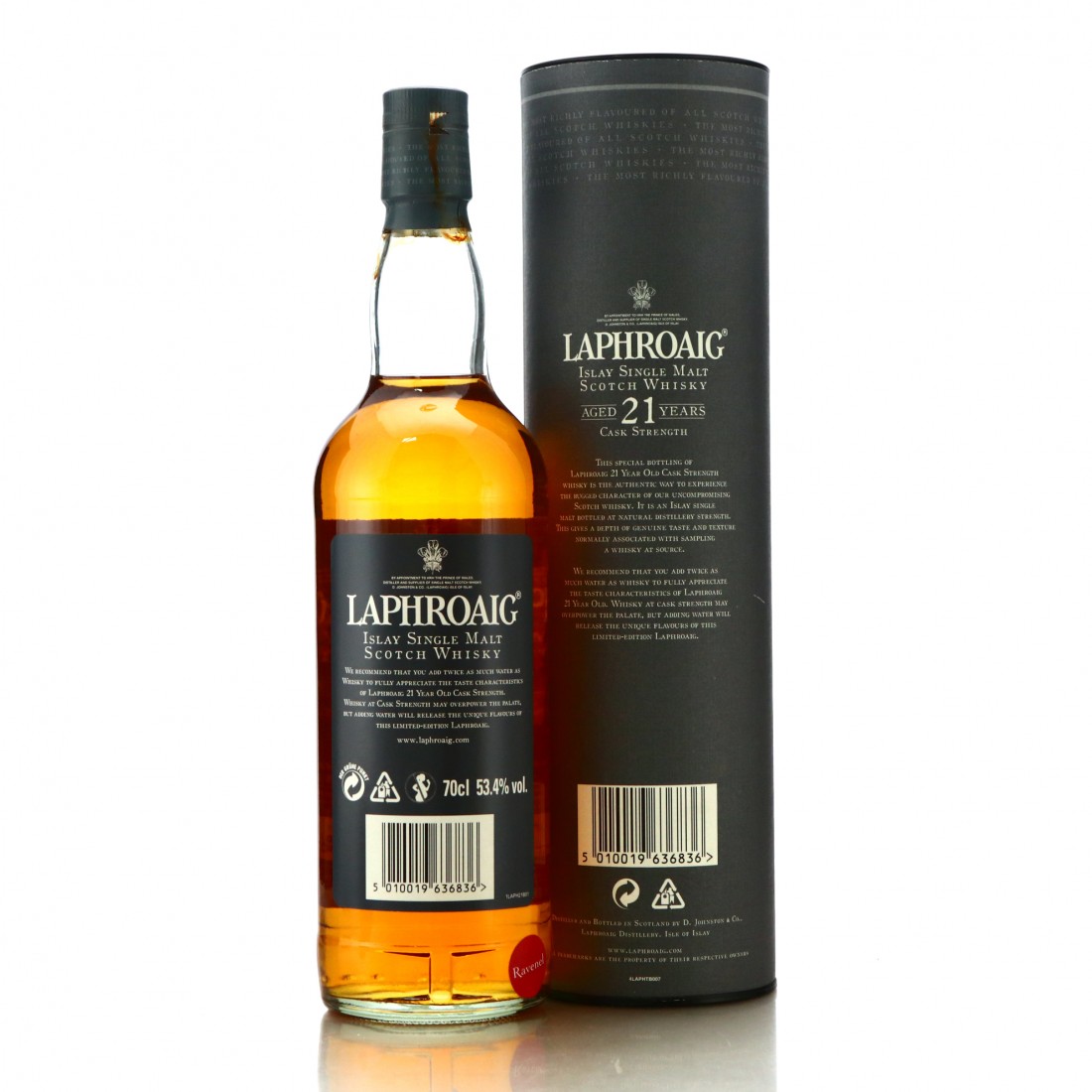 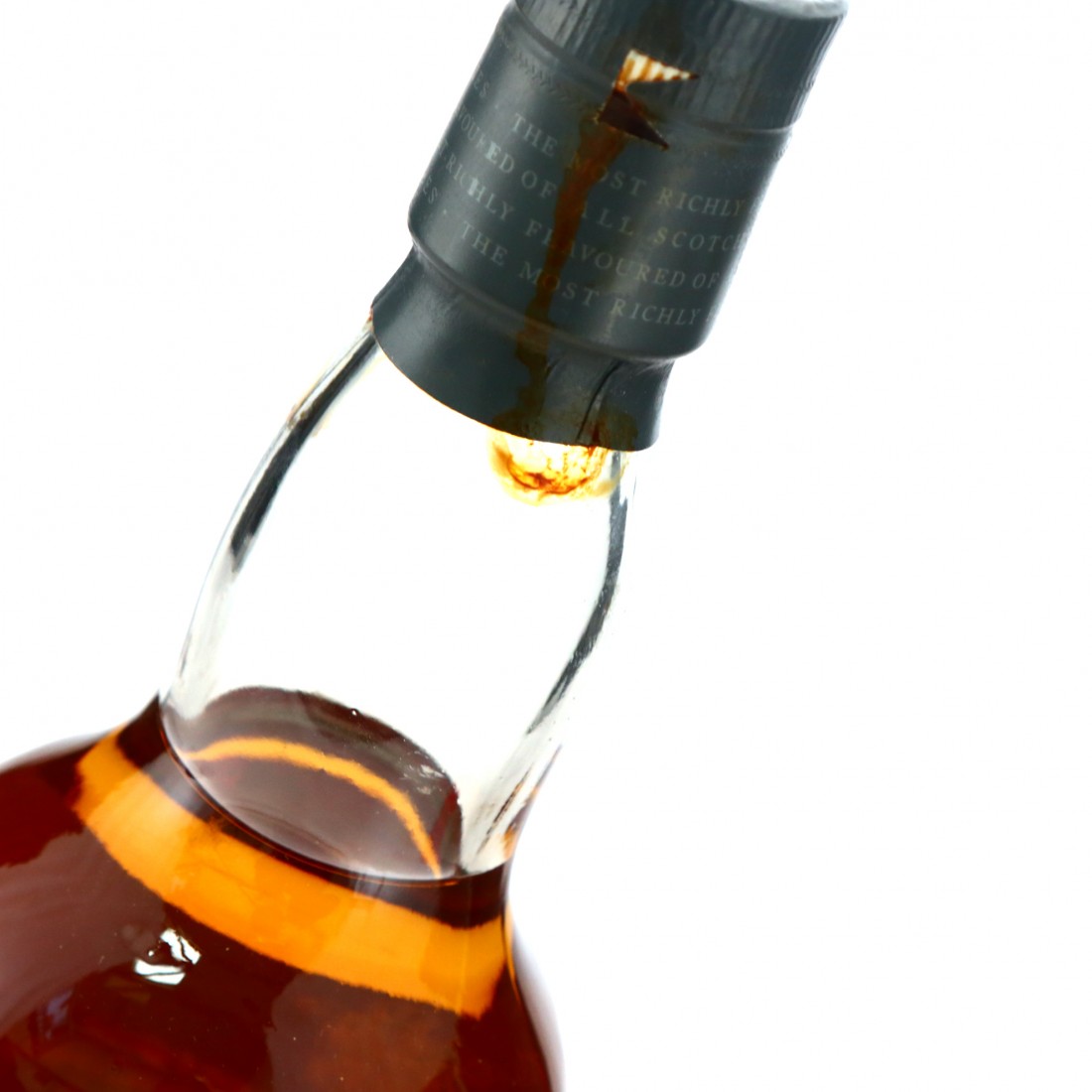 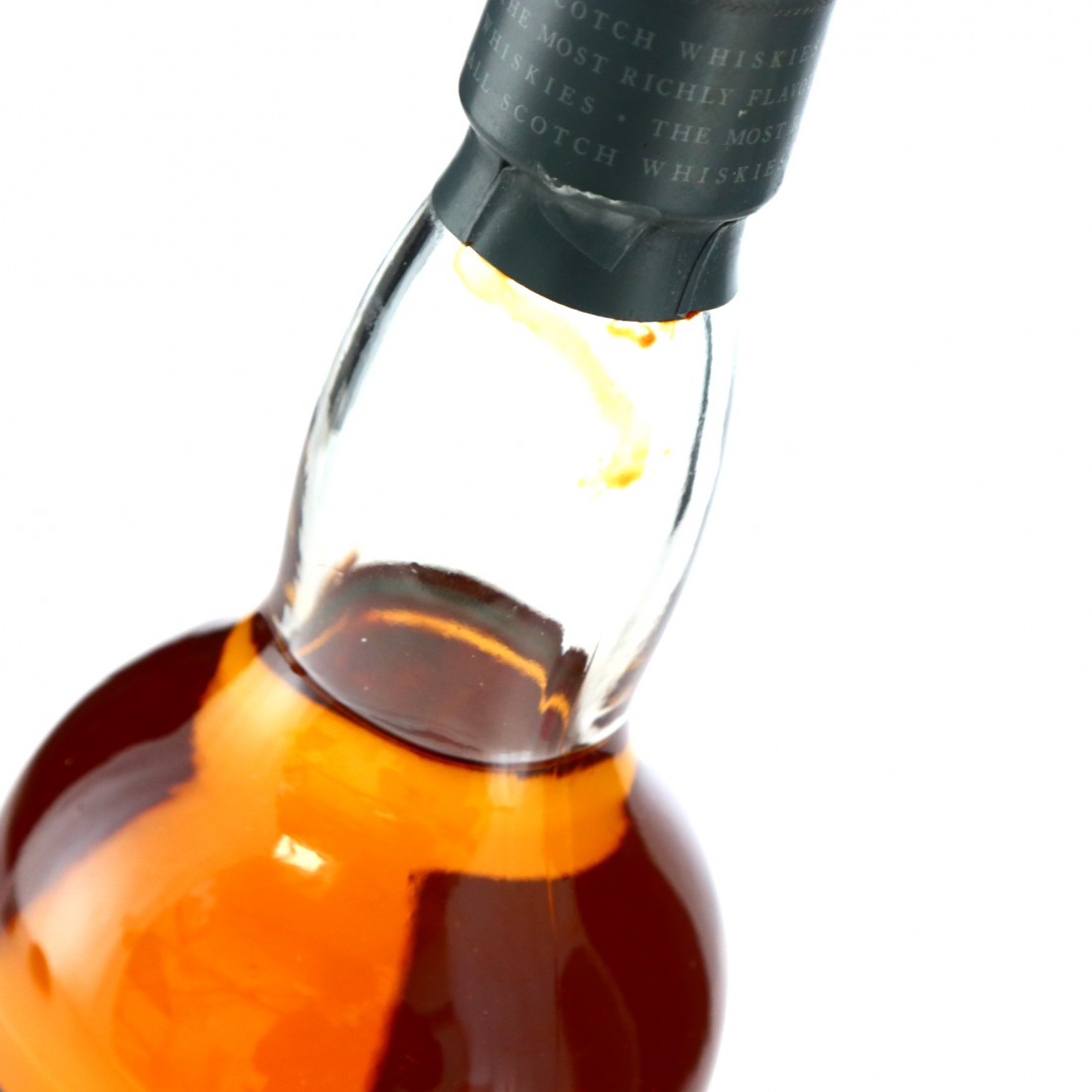 An exclusive release for the opening of Heathrow's Terminal 5, this was selected from nine of the finest casks at Laphroaig.

This bottle is leaking and therefore is available for collection only from our offices here in Perth, Scotland.