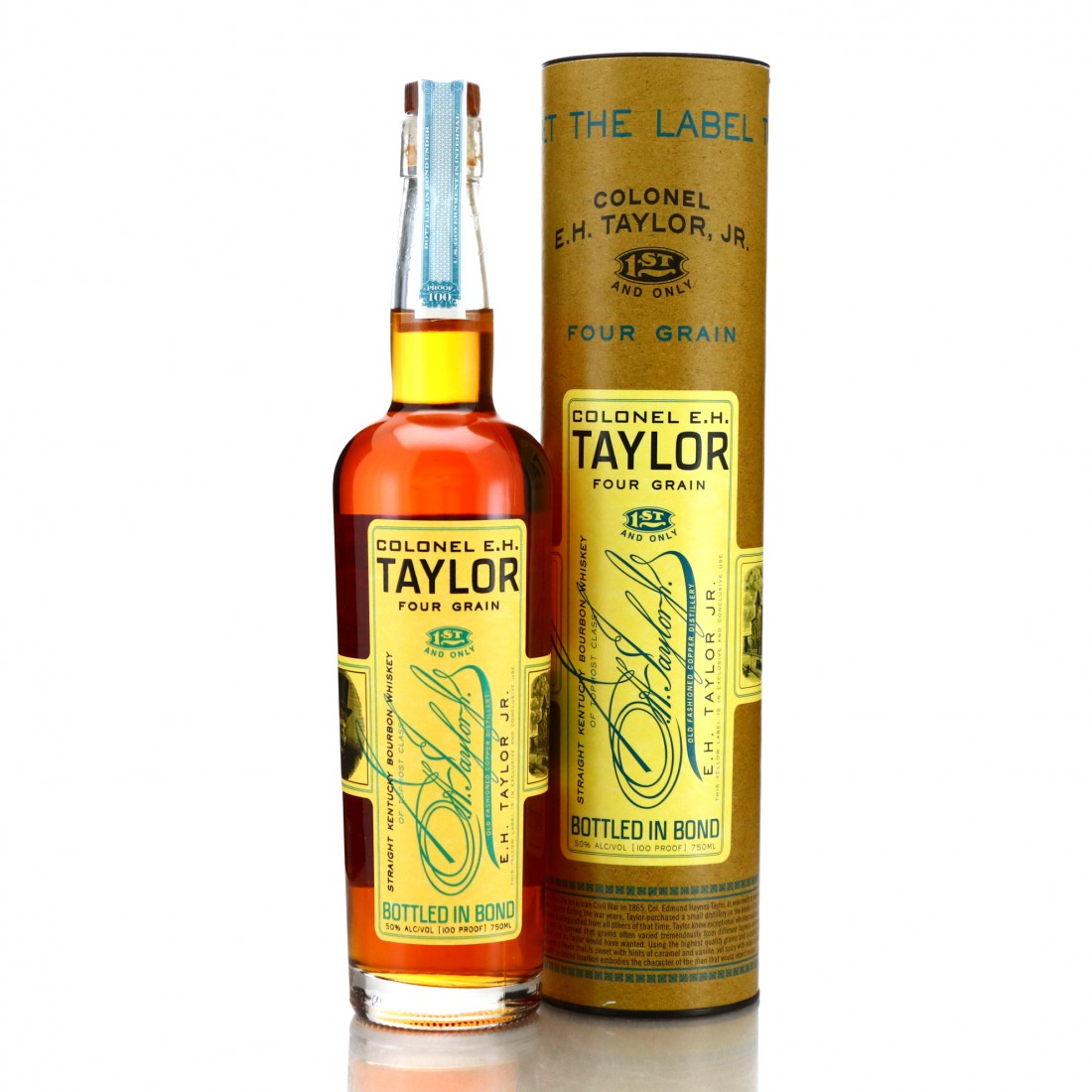 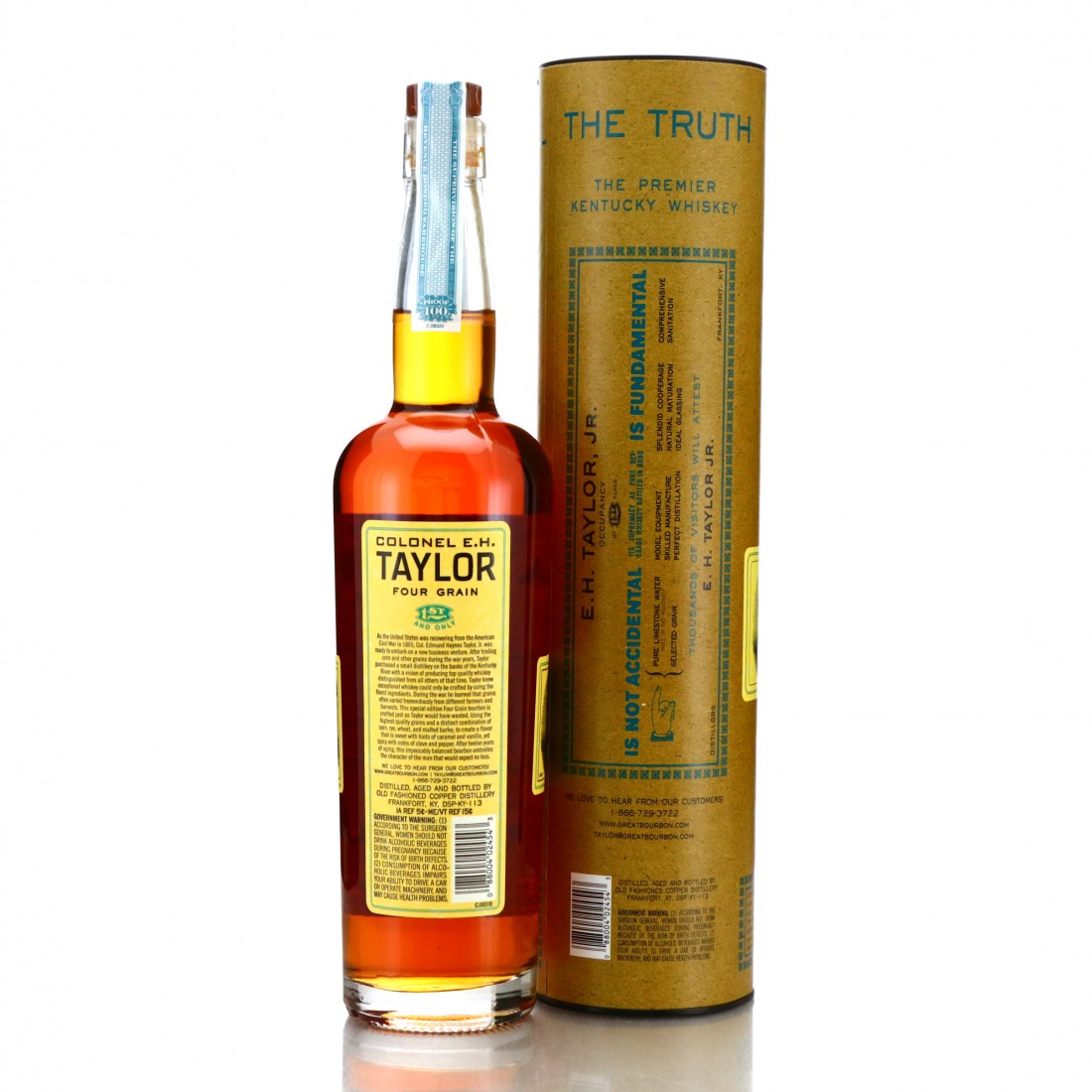 Distilled in 2005, the rarer 2018 release of the Four Grain was bottled at 13 years old and is the last of the stock.