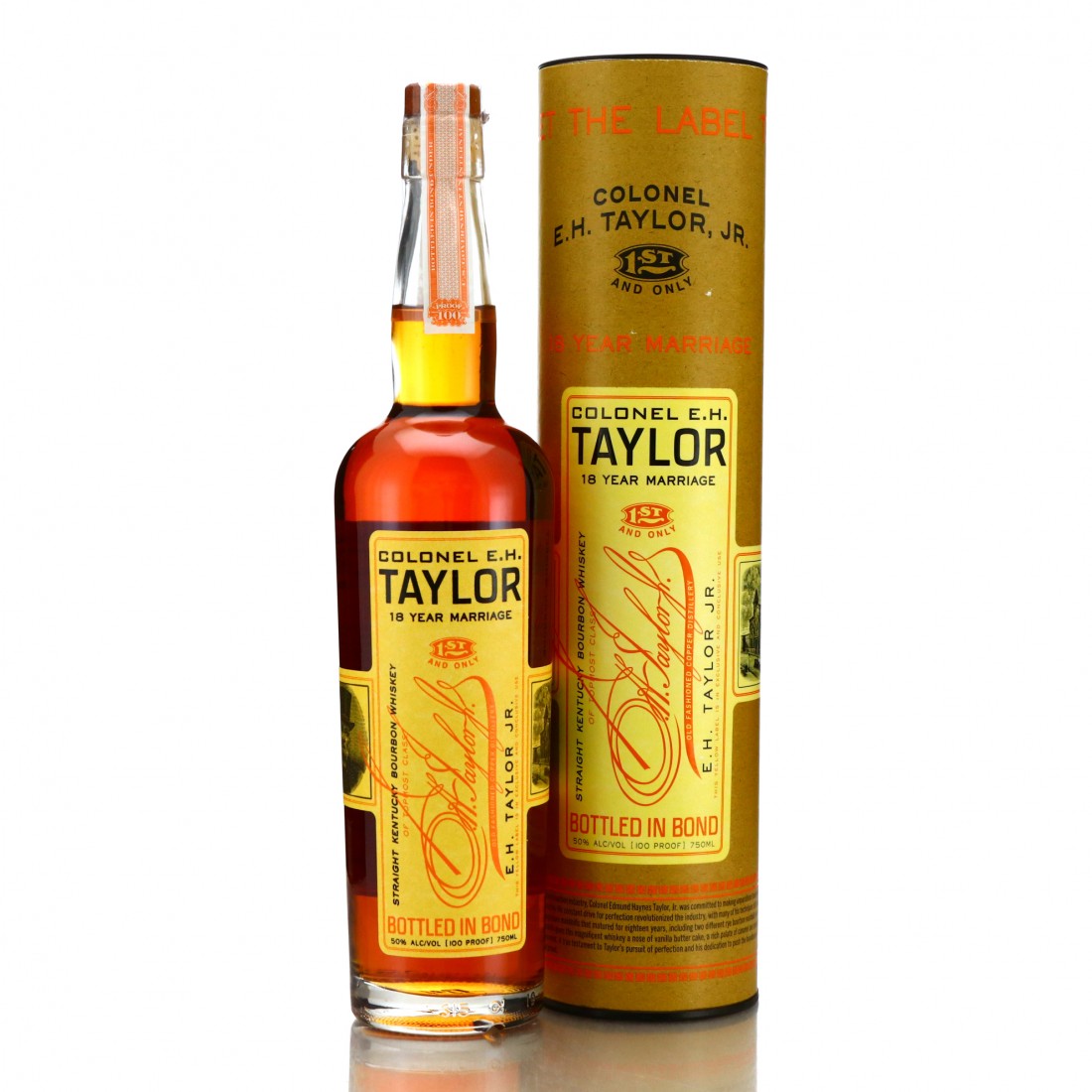 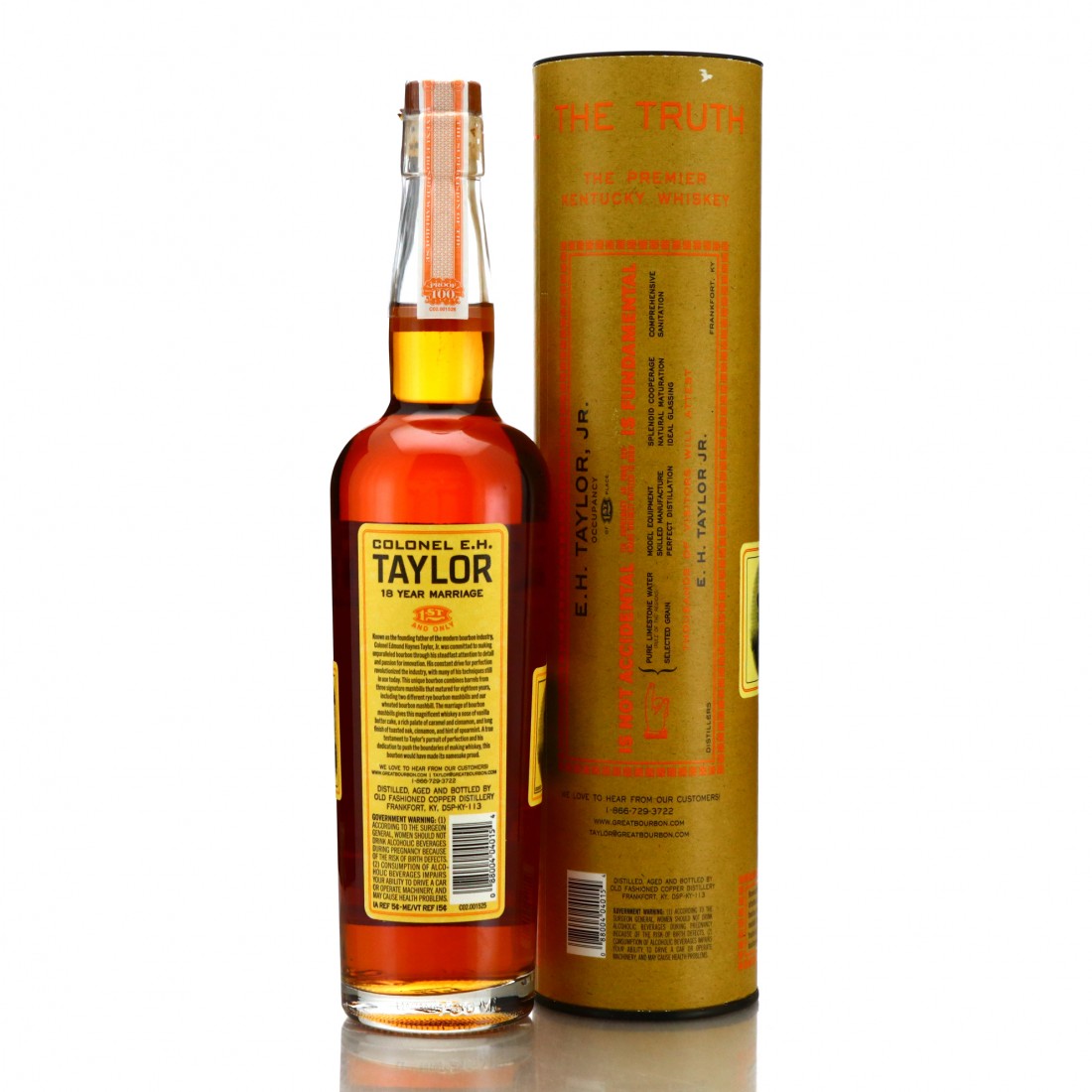 This 2020 limited edition was produced by combining barrels from all three of Buffalo Trace distillery's signature bourbon mashbills.