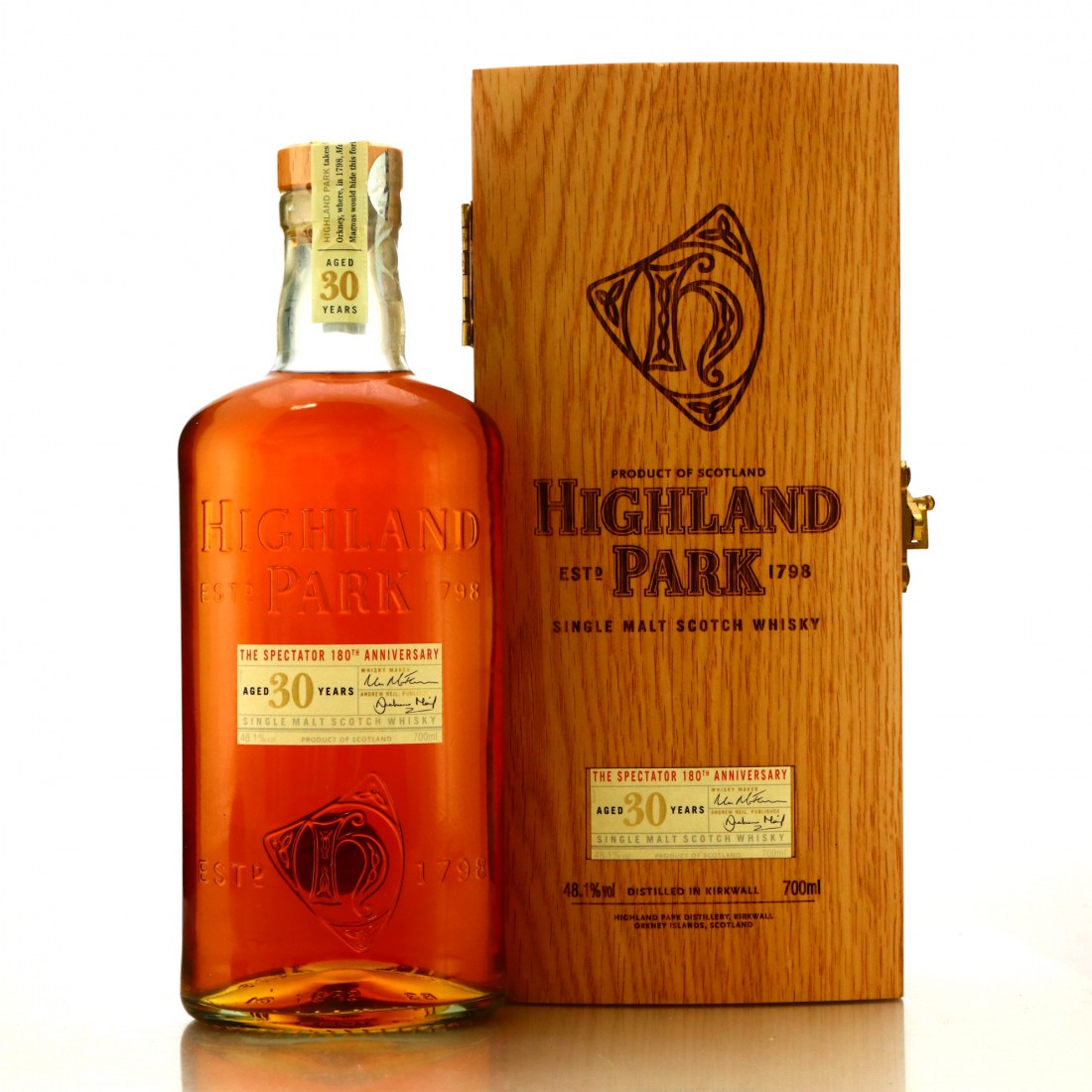 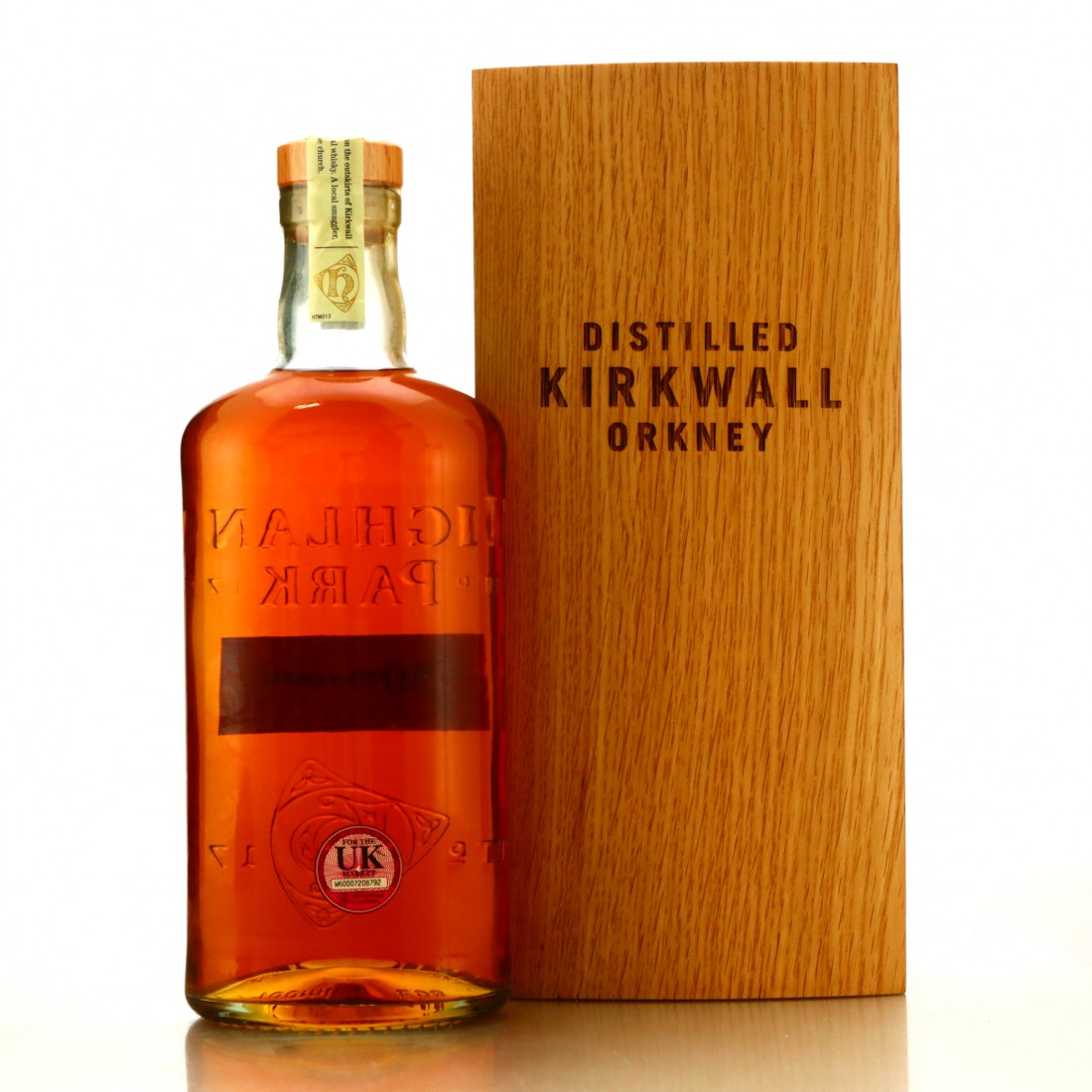 A collectible Highland Park 30 year old, this was bottled for the 180th Anniversary of the The Spectator magazine.

Only 180 bottles were produced and carry the signature of Andrew Neil, publisher of the magazine.