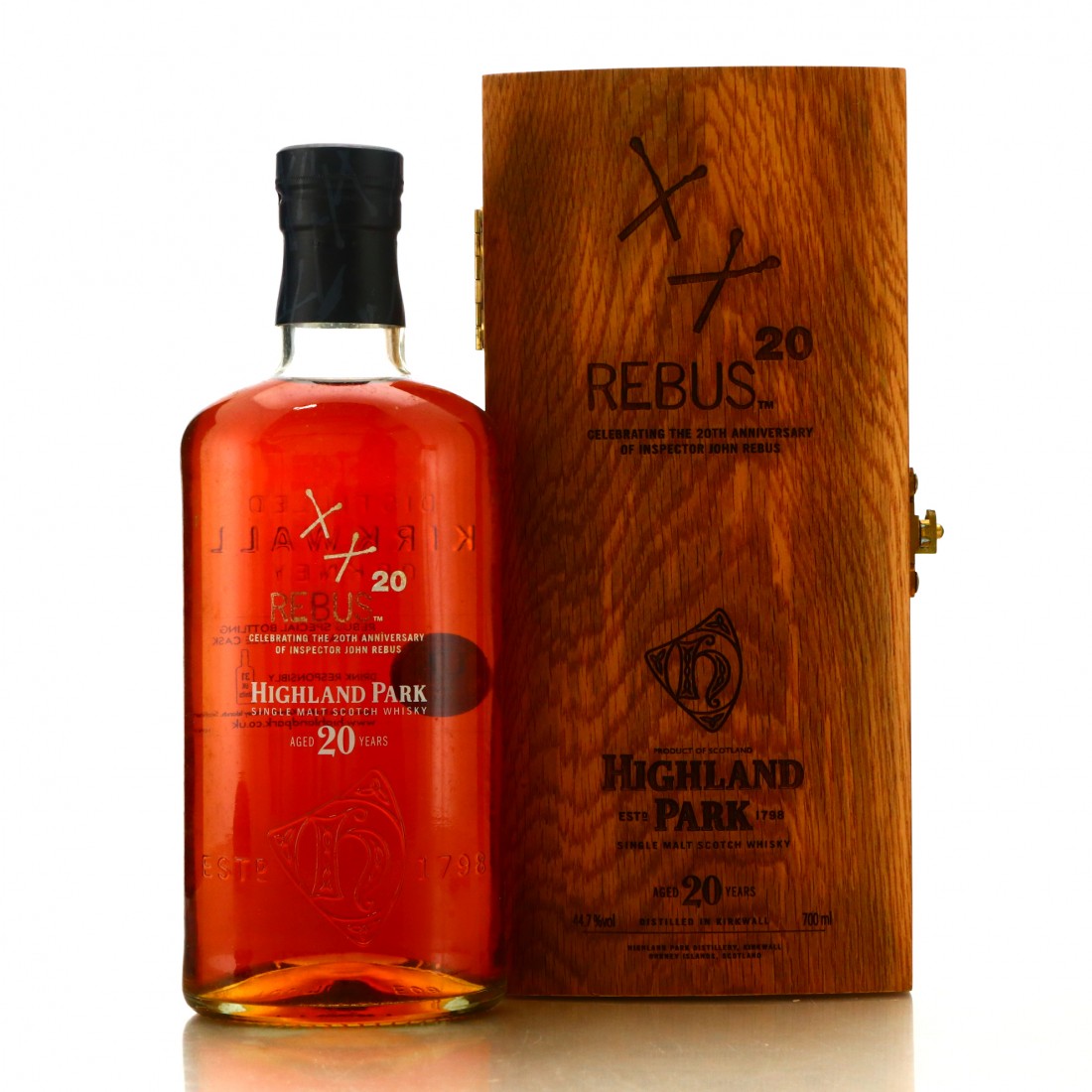 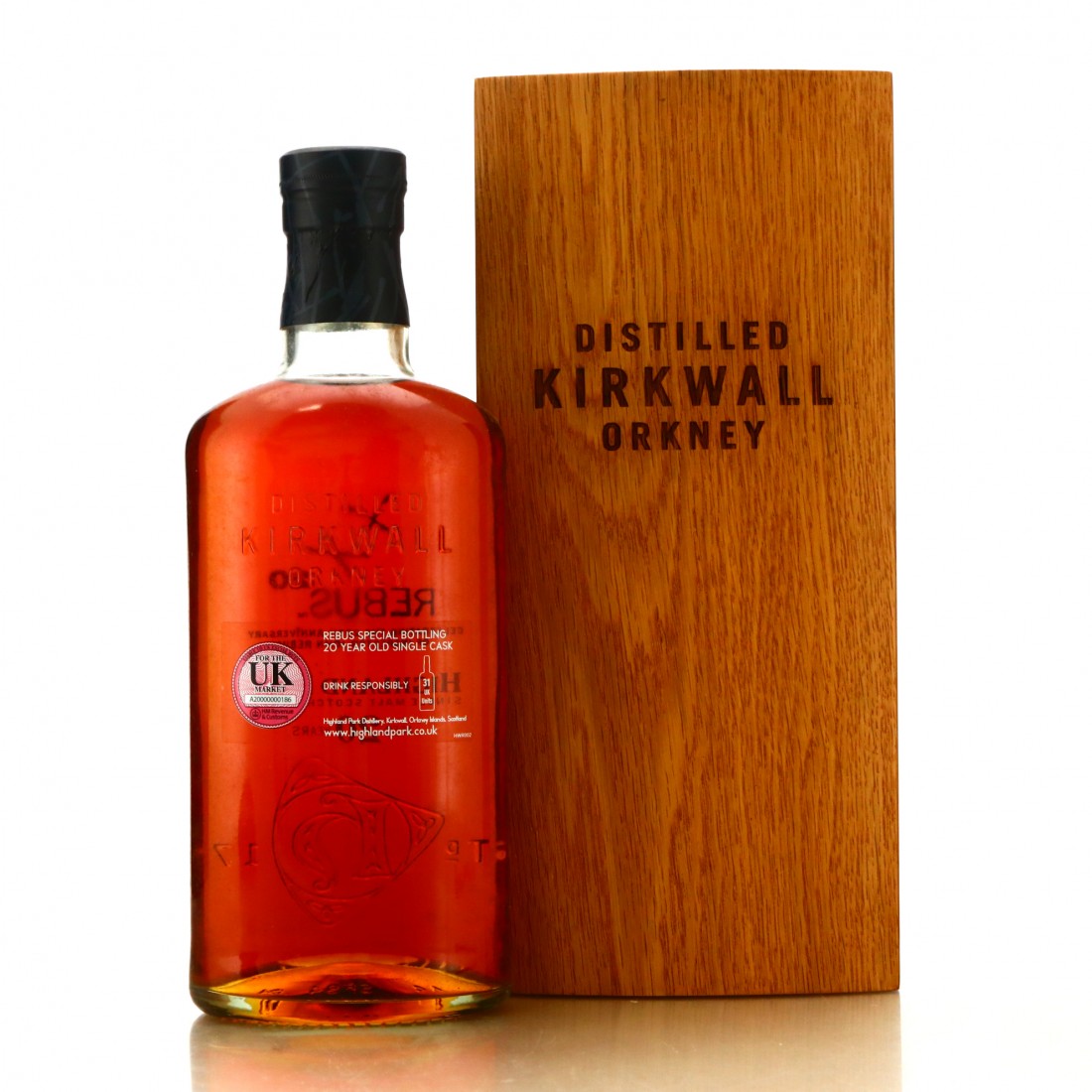 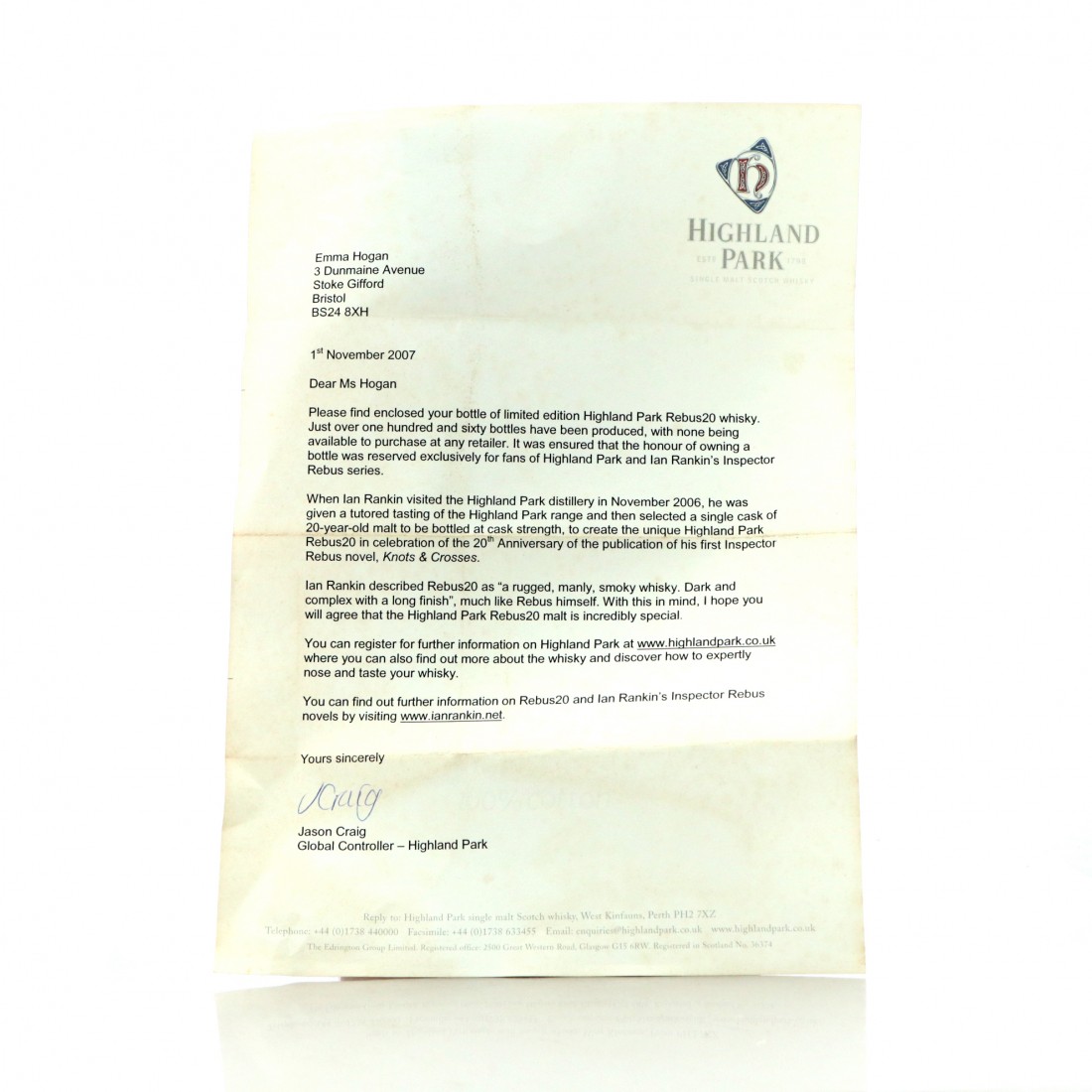 Ian Rankin's fictional Detective Rebus has been solving Edinburgh crimes for over 20 years, this bottle was released in 2007 to celebrate the anniversary.

Rankin specially selected this cask and the author and special friends were given the bottles as gifts, it was never available for purchase.

One of the most rare and collectable Highland Parks available.