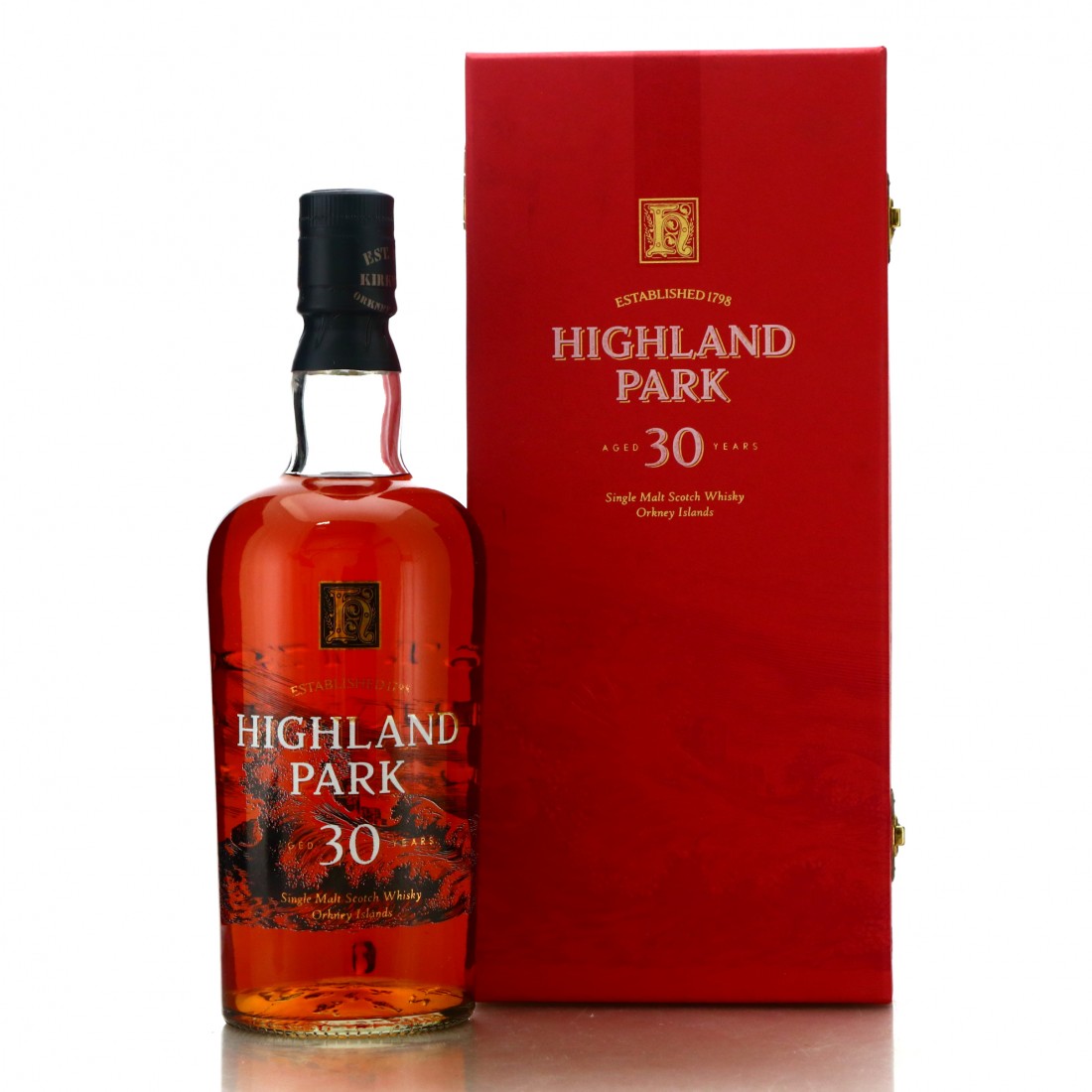 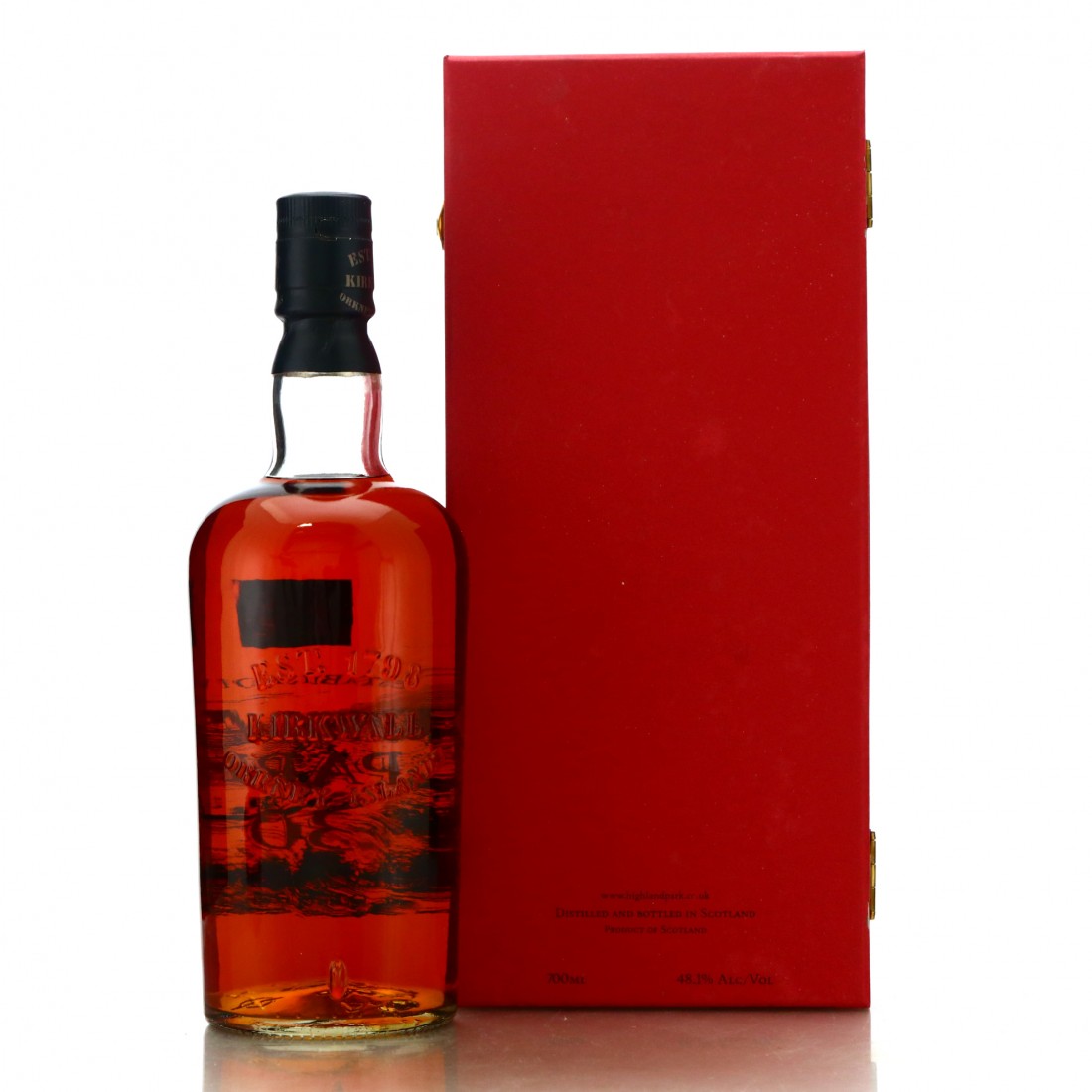 A highly acclaimed whisky from this Orcadian distillery. The 30 year old was launched in 2005 and these screen-printed bottle versions were produced between then and 2006 when the distillery's brand was given a make-over, including a new bottle shape.

The strength was subsequently reduced as of 2013, and in 2019 the expresion became a limited batch release in February that year.