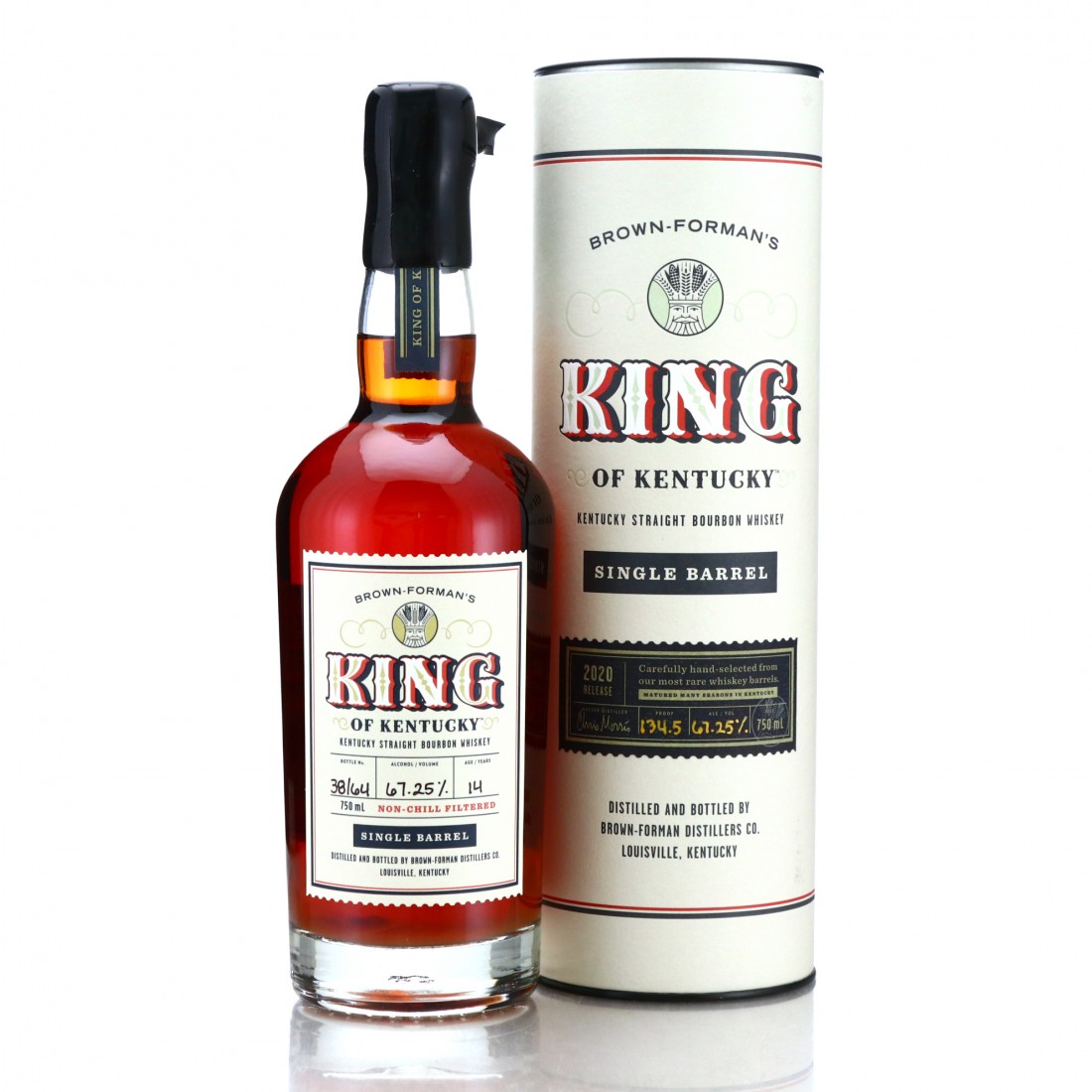 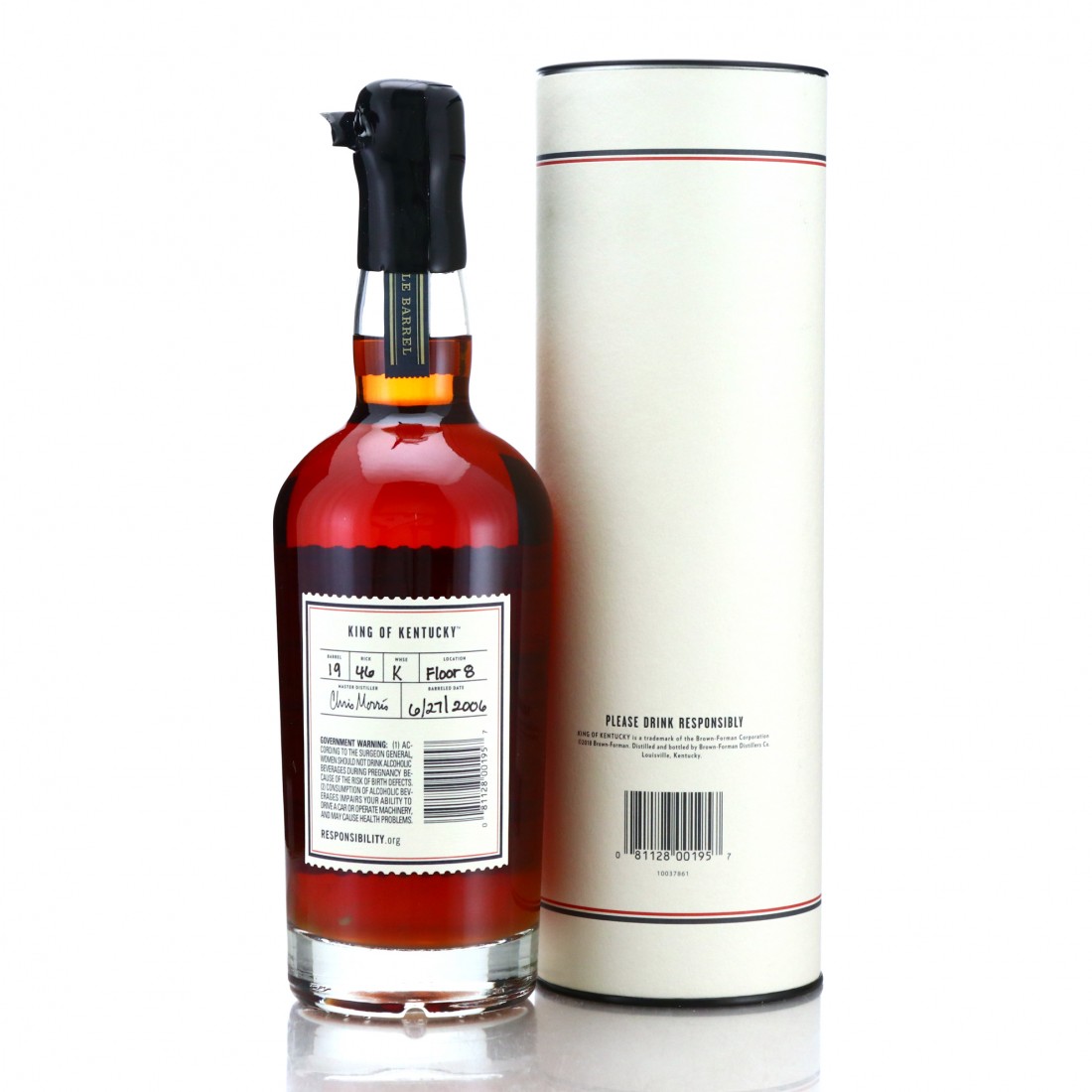 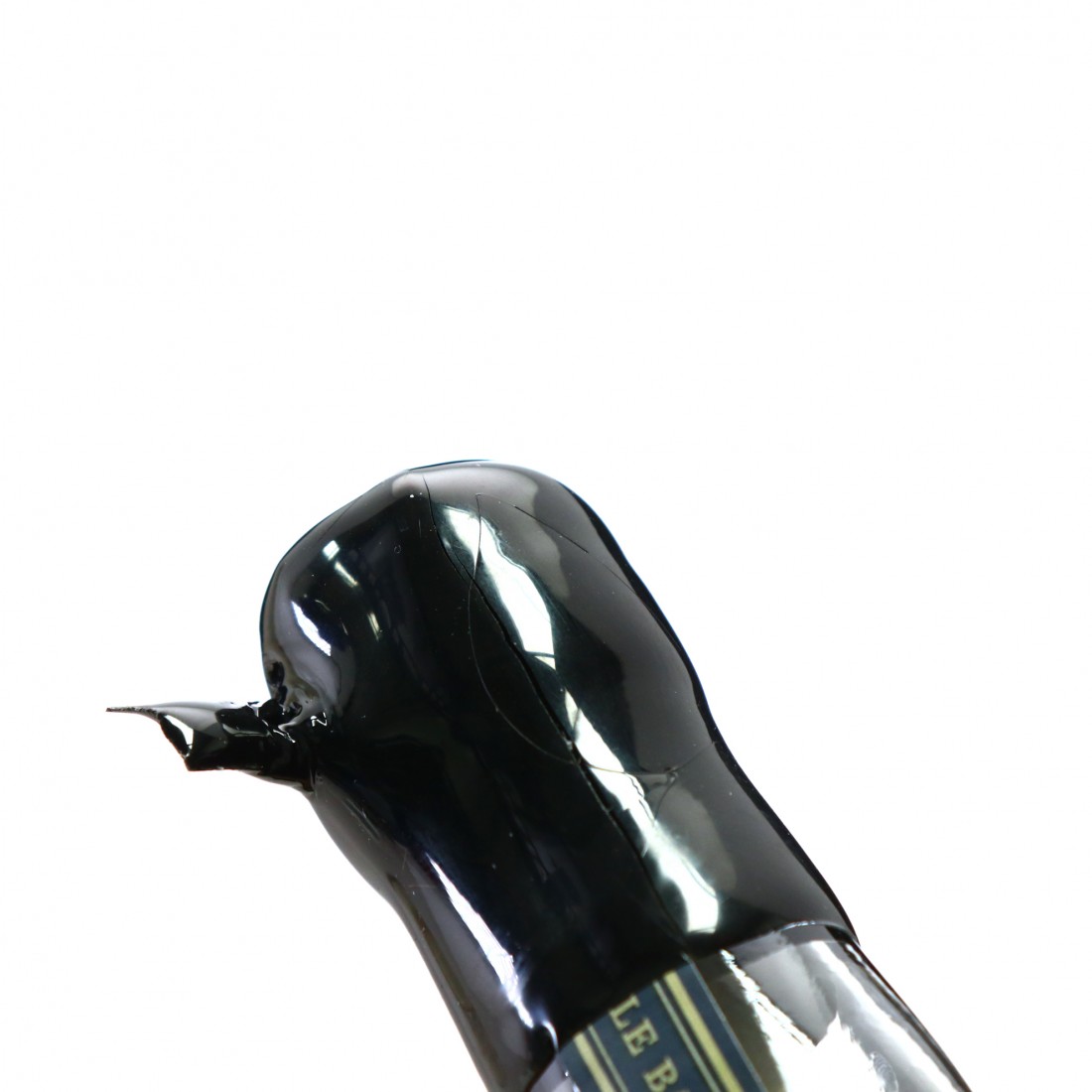 The King of Kentucky label was bought by the company in 1935 but was shelved in the 1960s. It then lay dormant for decades until revived in 2018.

This single barrel Kentucky bourbon was filled at their distillery in Louisville on the 27th June 2006. Barrel #18 was aged 14 years on rick 46, floor 8 of Warehouse K.