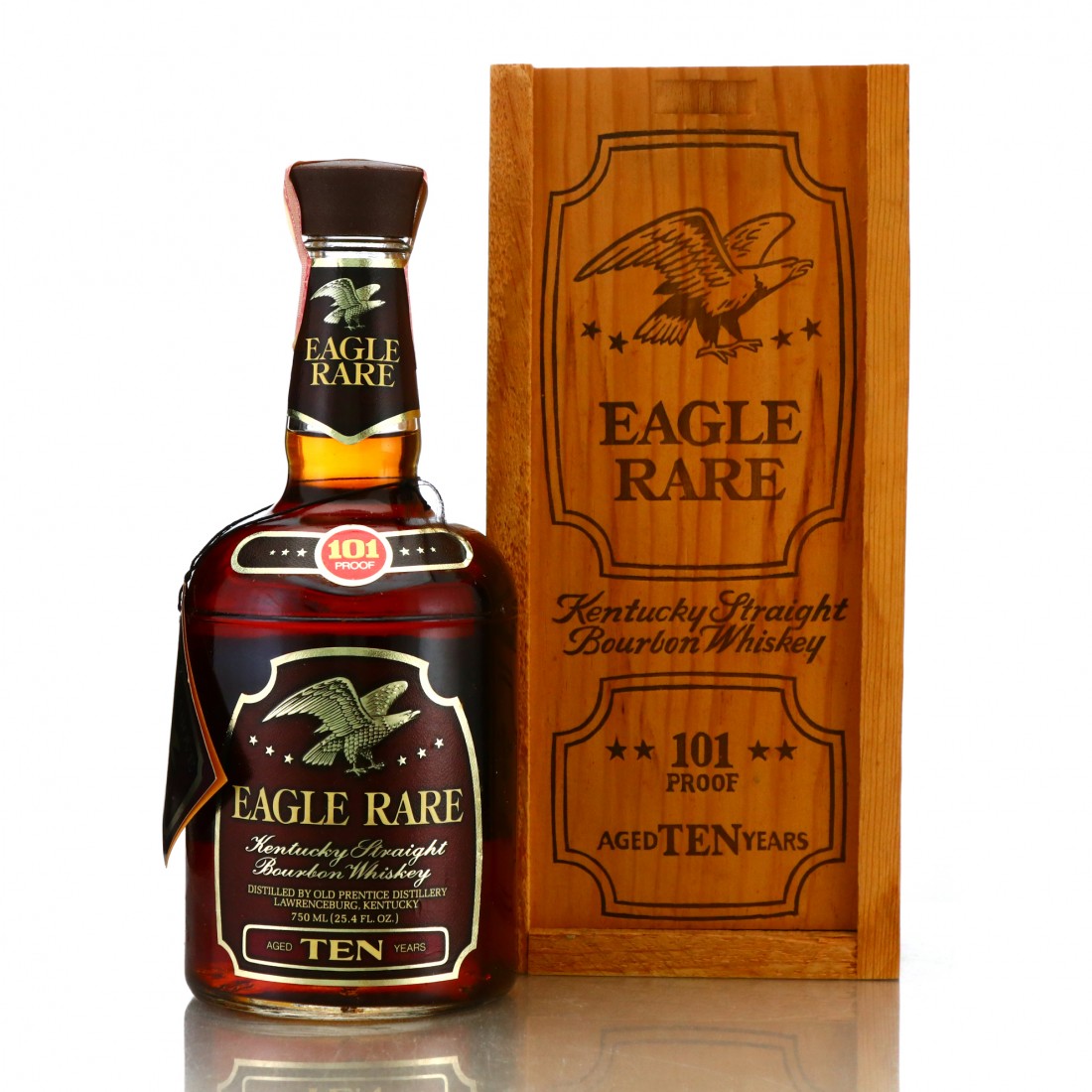 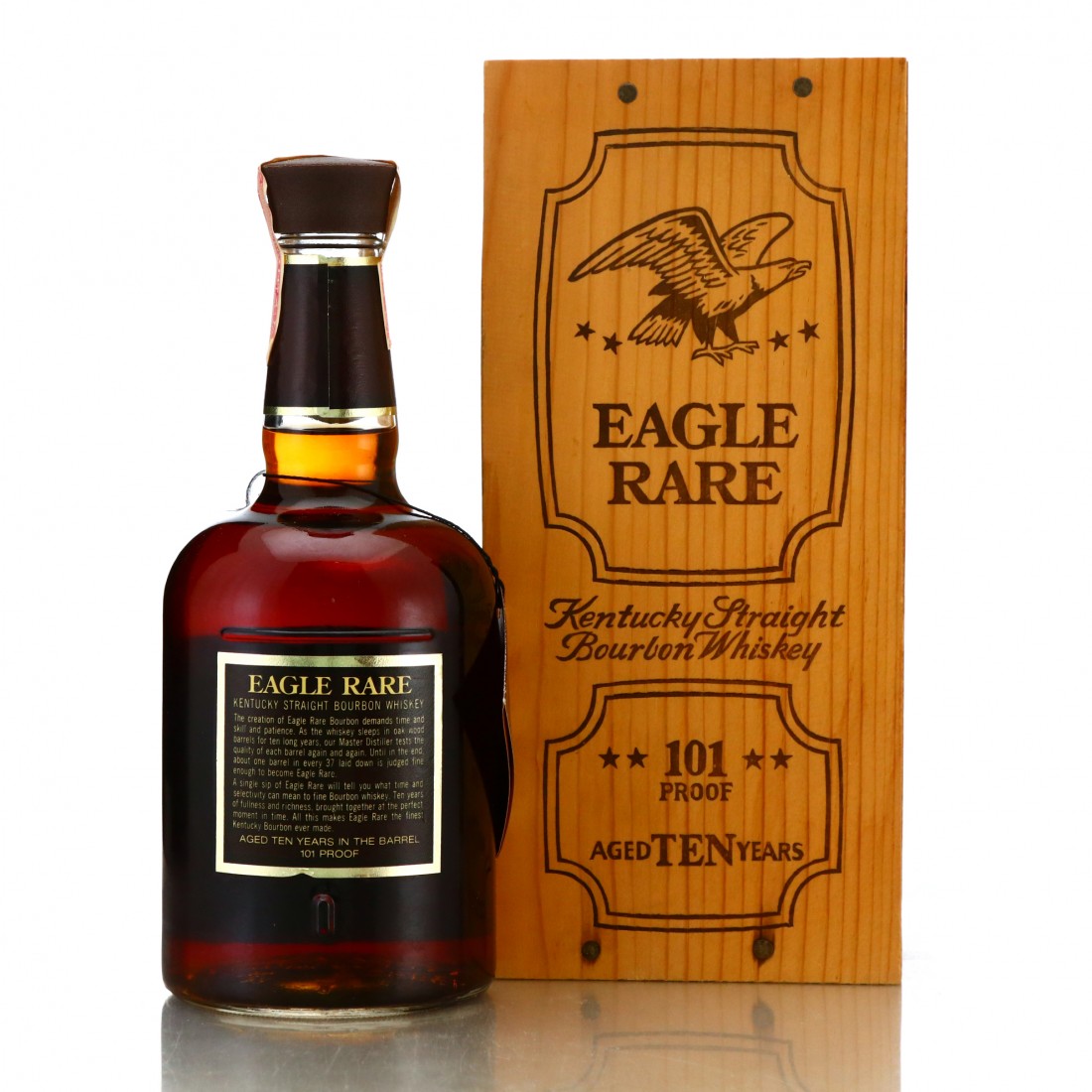 Eagle Rare is a historic bourbon brand, originally developed by Seagram's in an effort to capitalise on what it felt were the popular marketing motifs used by Wild Turkey. The produced these early bottlings at the Four Roses distillery in Lawrenceburg, before the label was acquired by the Sazerac company in the late 1980s.

The Sazerac company moved production of th the Eagle Rare brand to what is now Buffalo Trace in 1992.