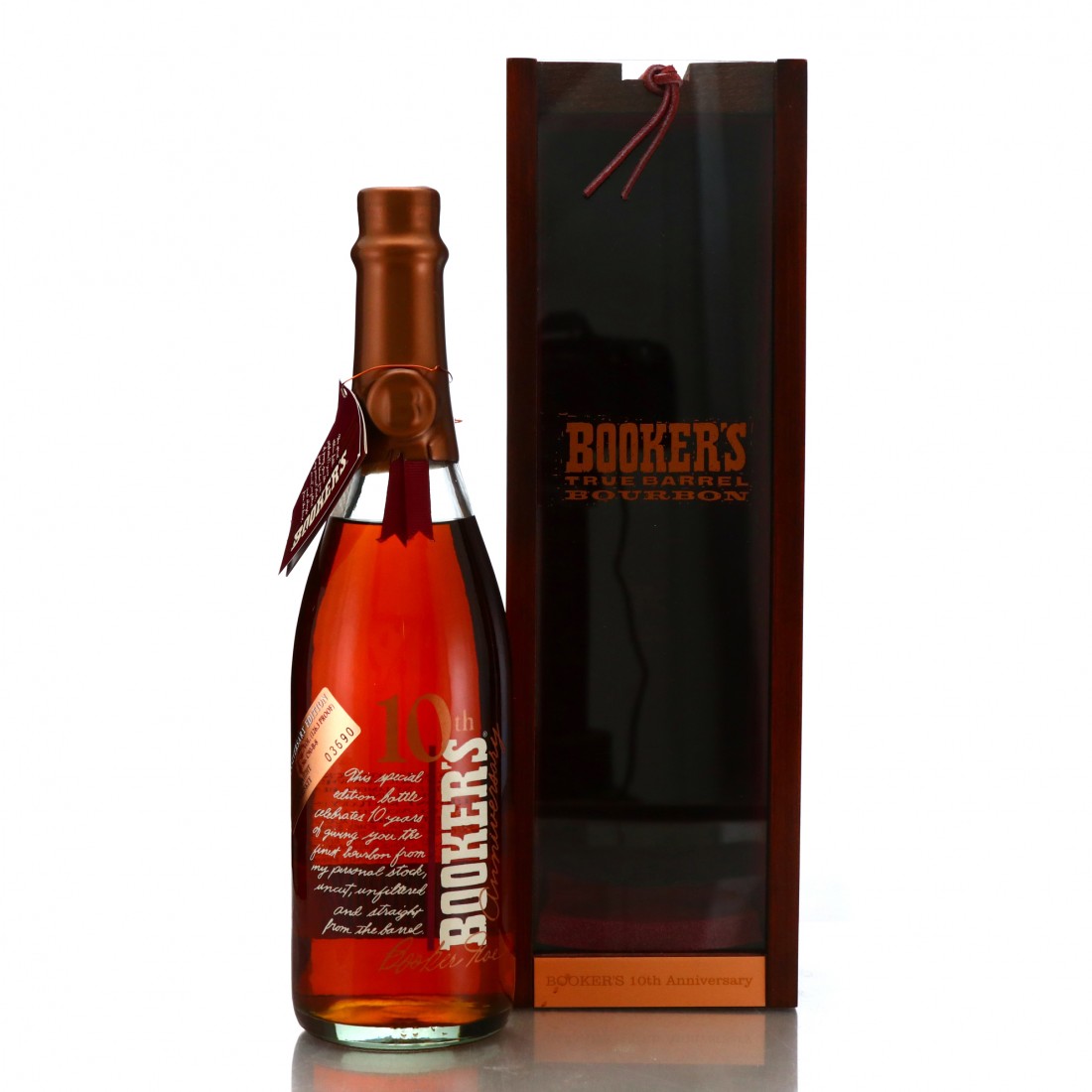 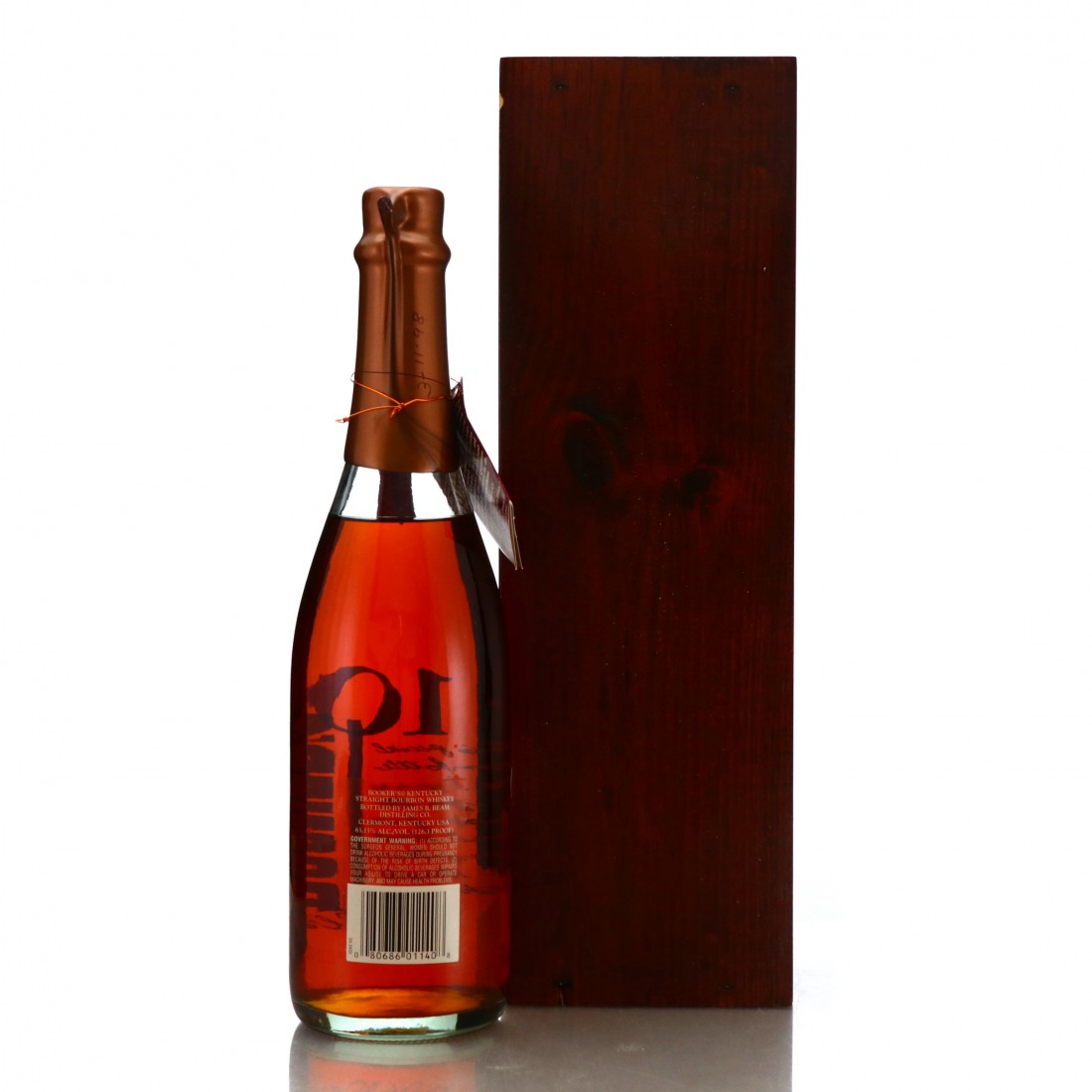 This is a special 10th anniversary bottling of the brand.