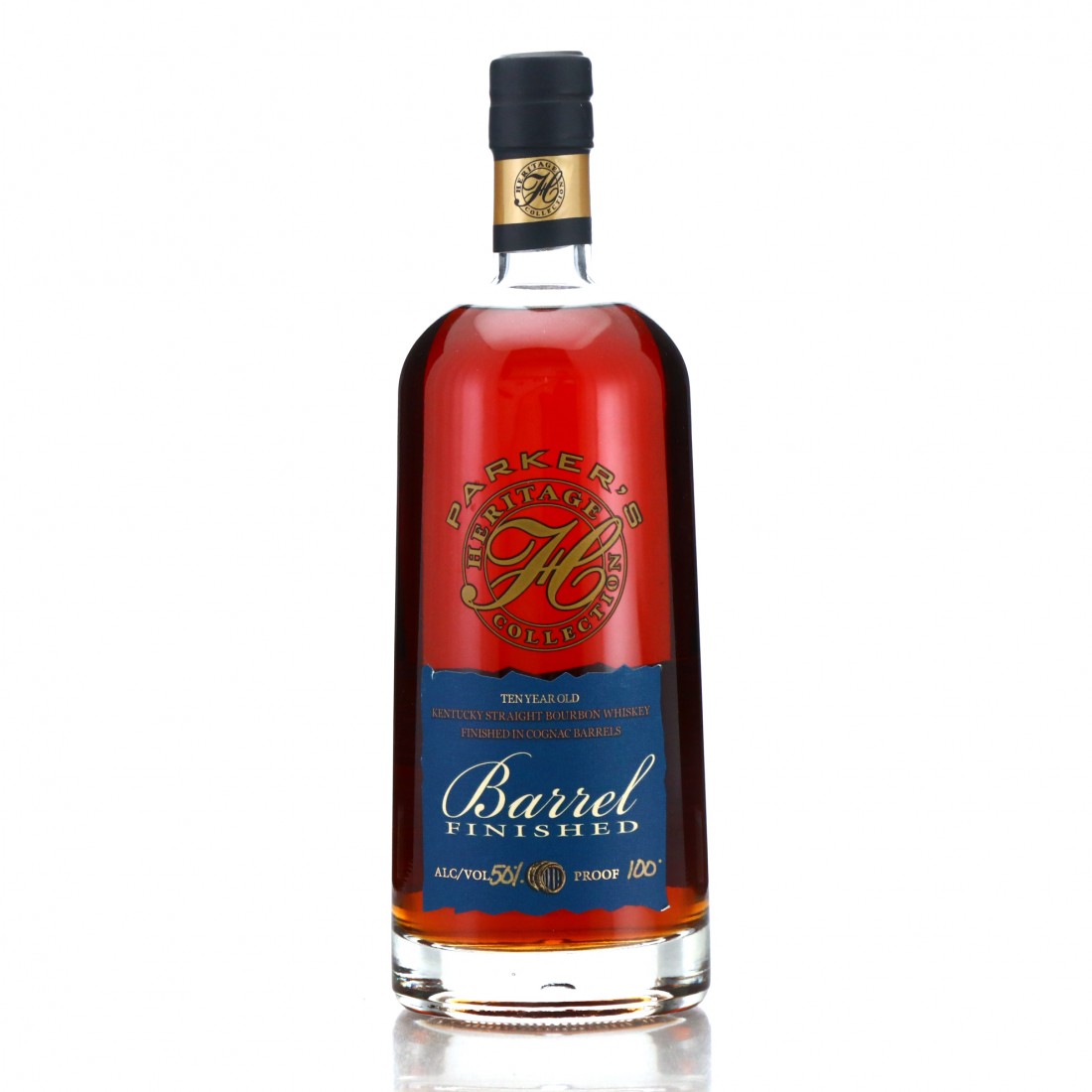 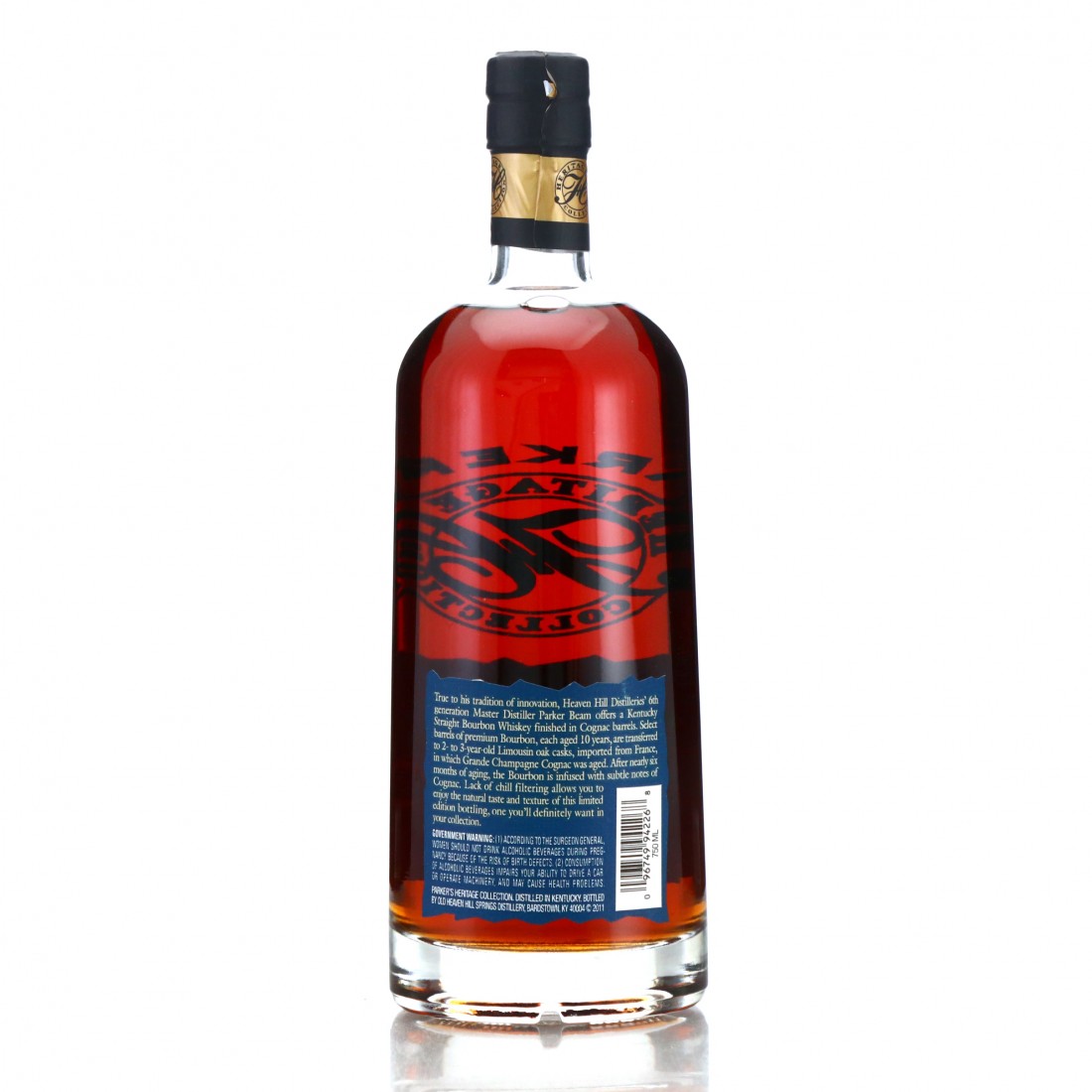 This 2011 release was the fifth edition in the series and contains select 10 year old Bernheim bourbon which was transferred to 2-3 year old ex-Grande Champagne cognac barrels for 6 months.