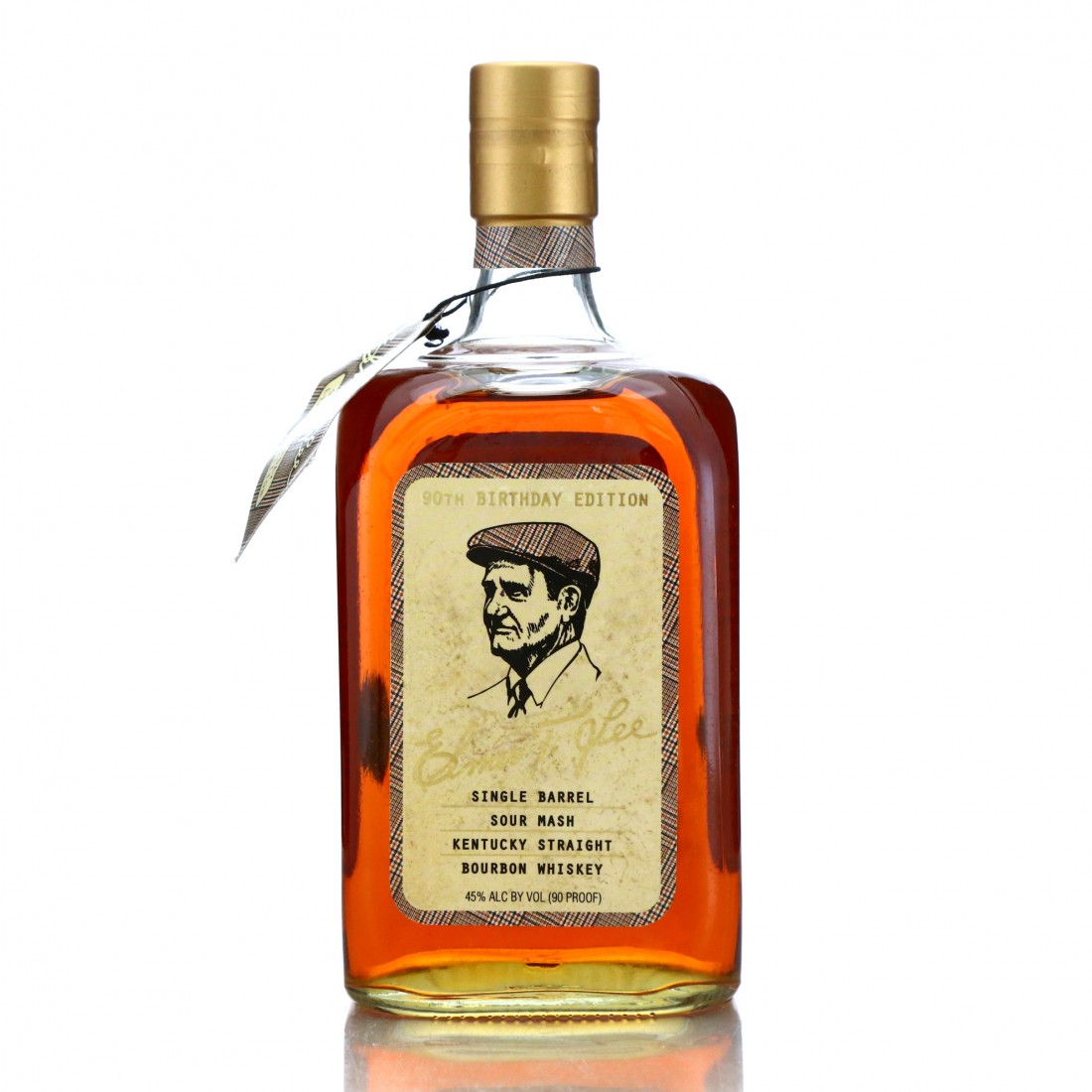 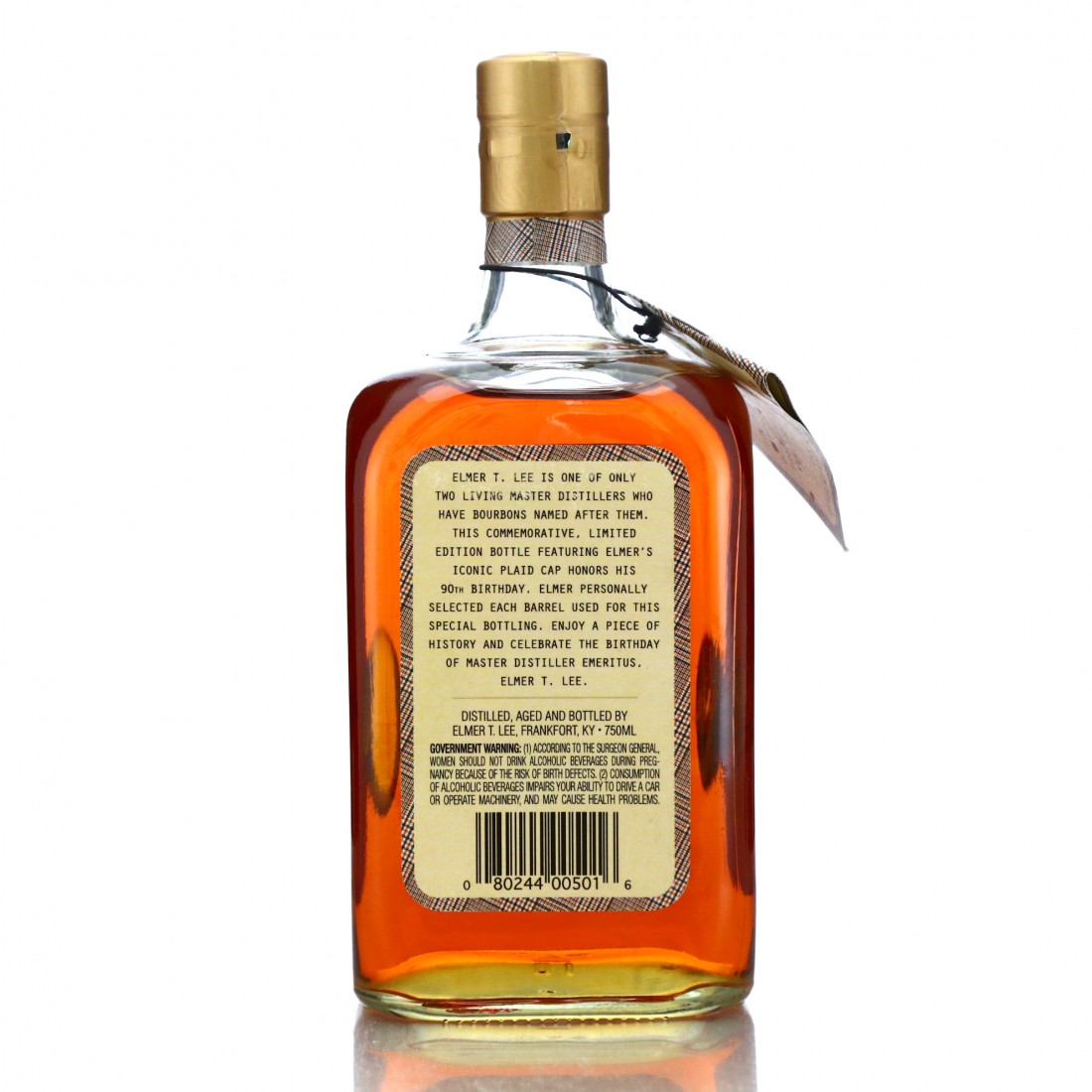 Interestingly, the Buffalo Trace name is borrowed from the DBA ("doing business as") name that Age International used to bottle Elmer T. Lee in the 1980s and 1990s.