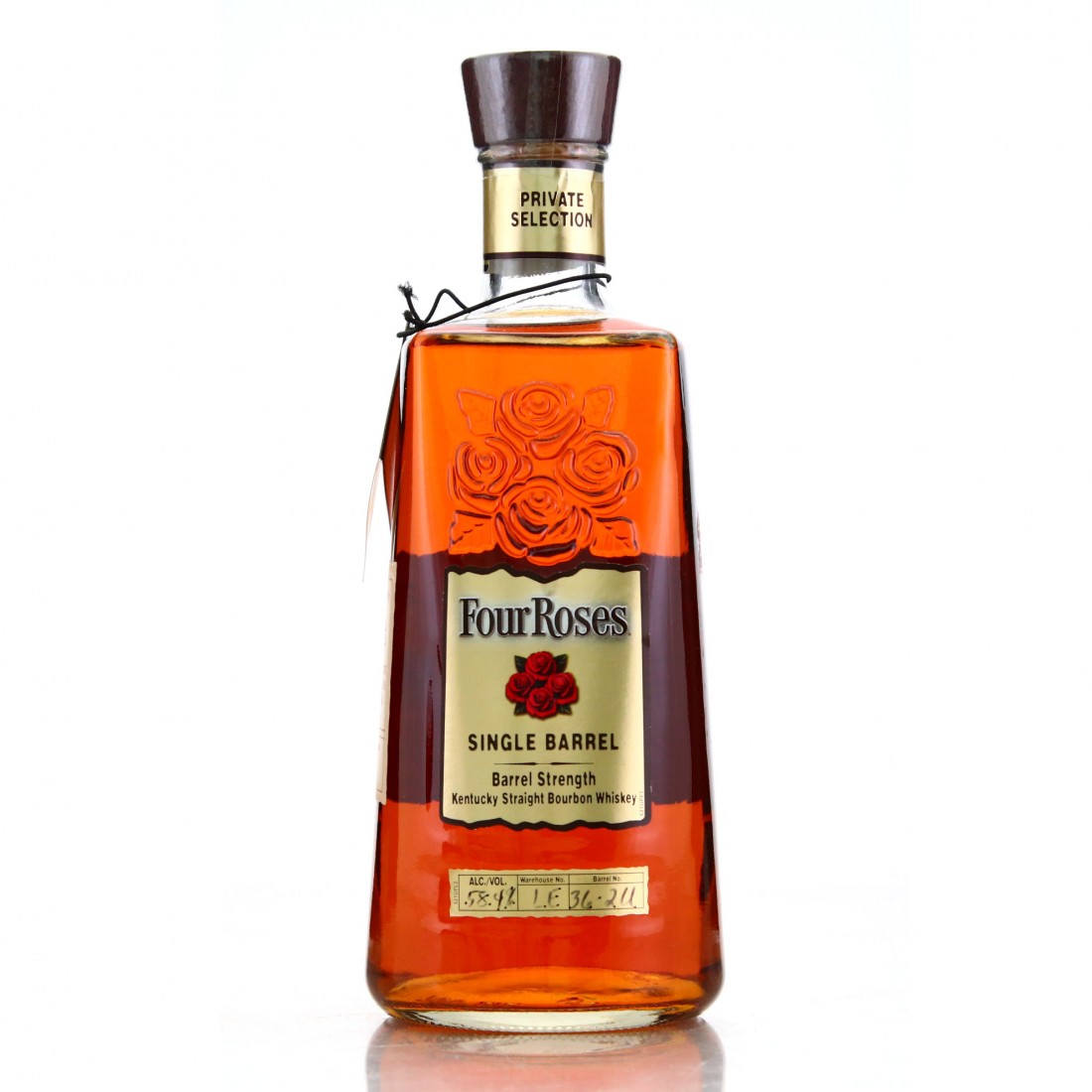 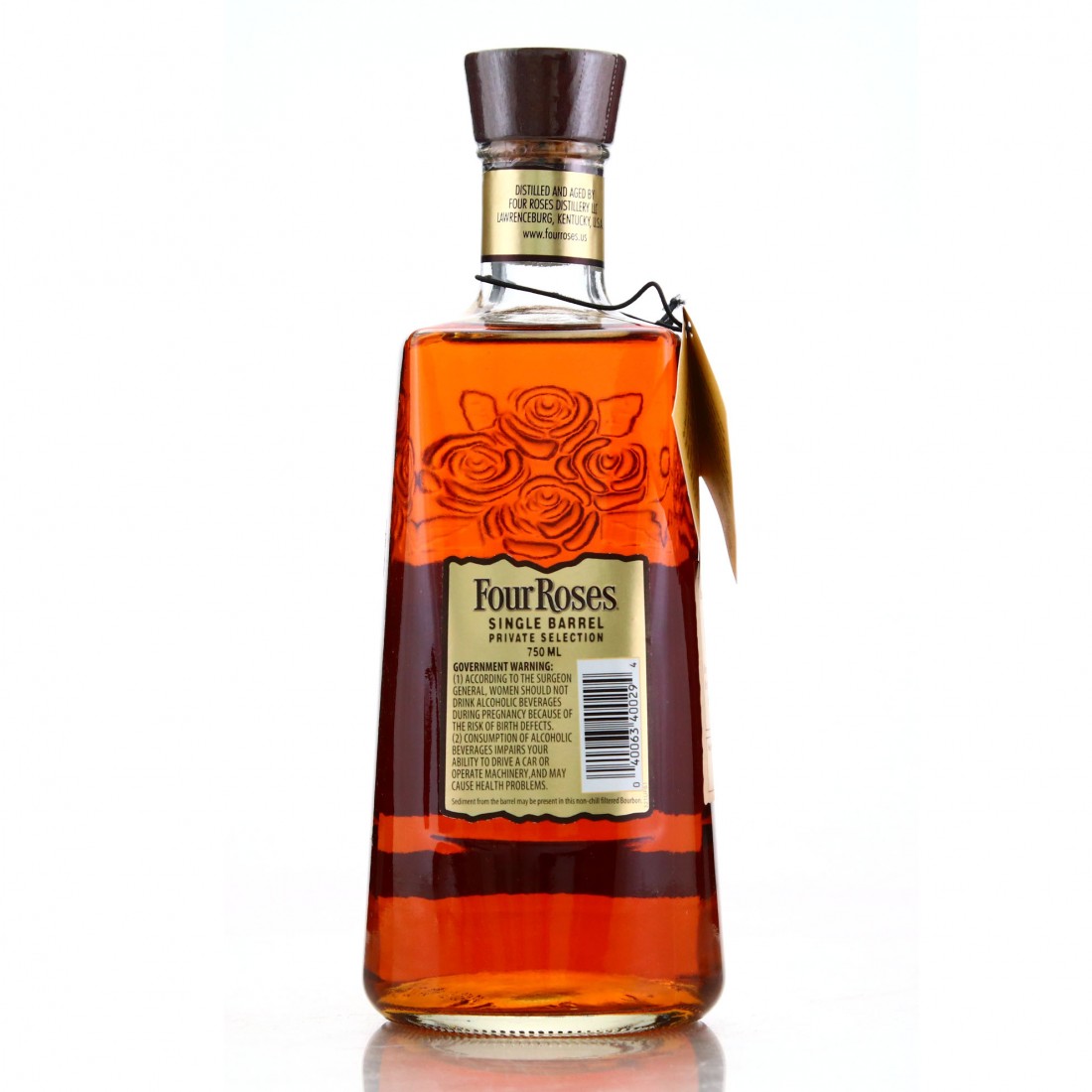 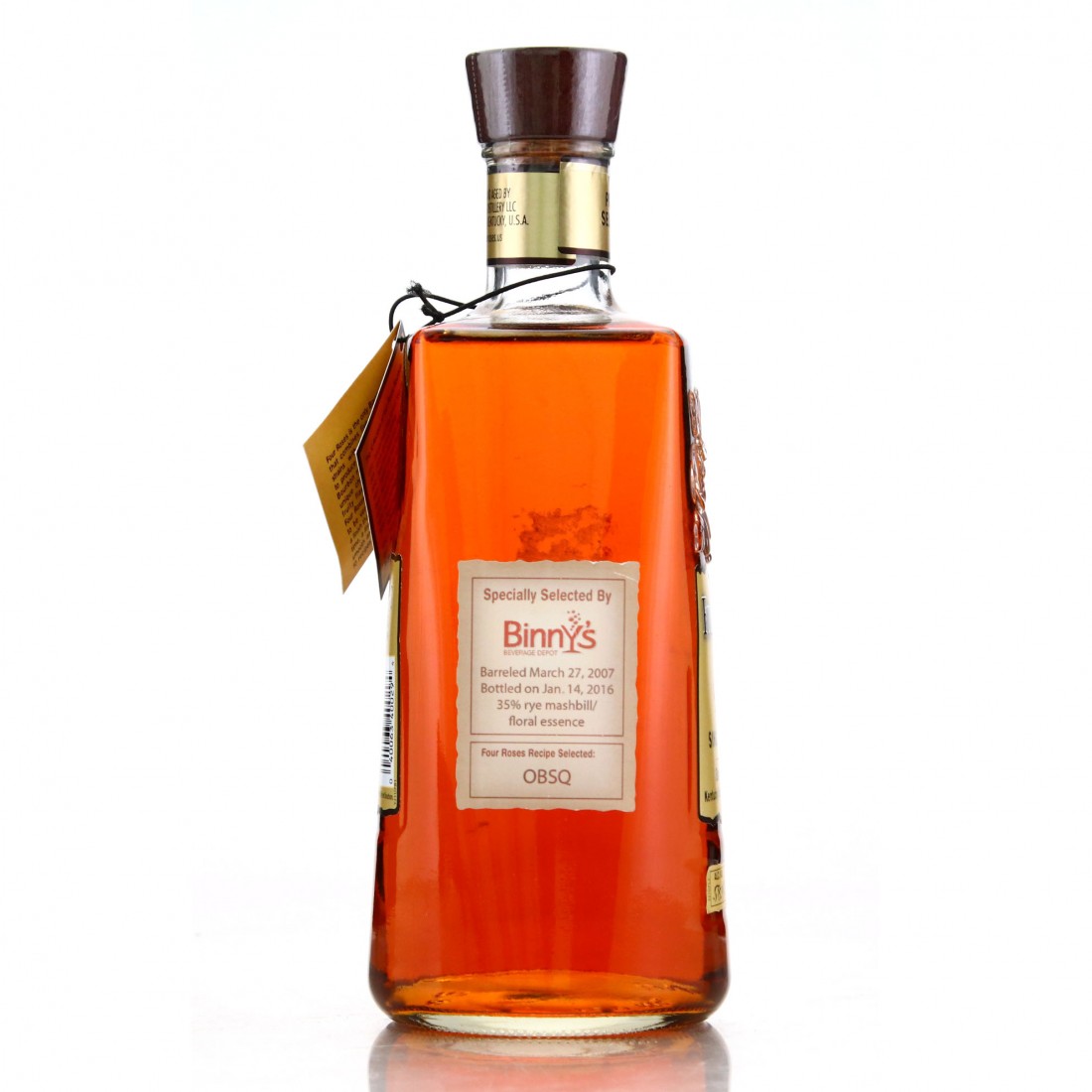 This 8 year old was selected by Binny's and is from "floral, spicy" recipe OBSQ.