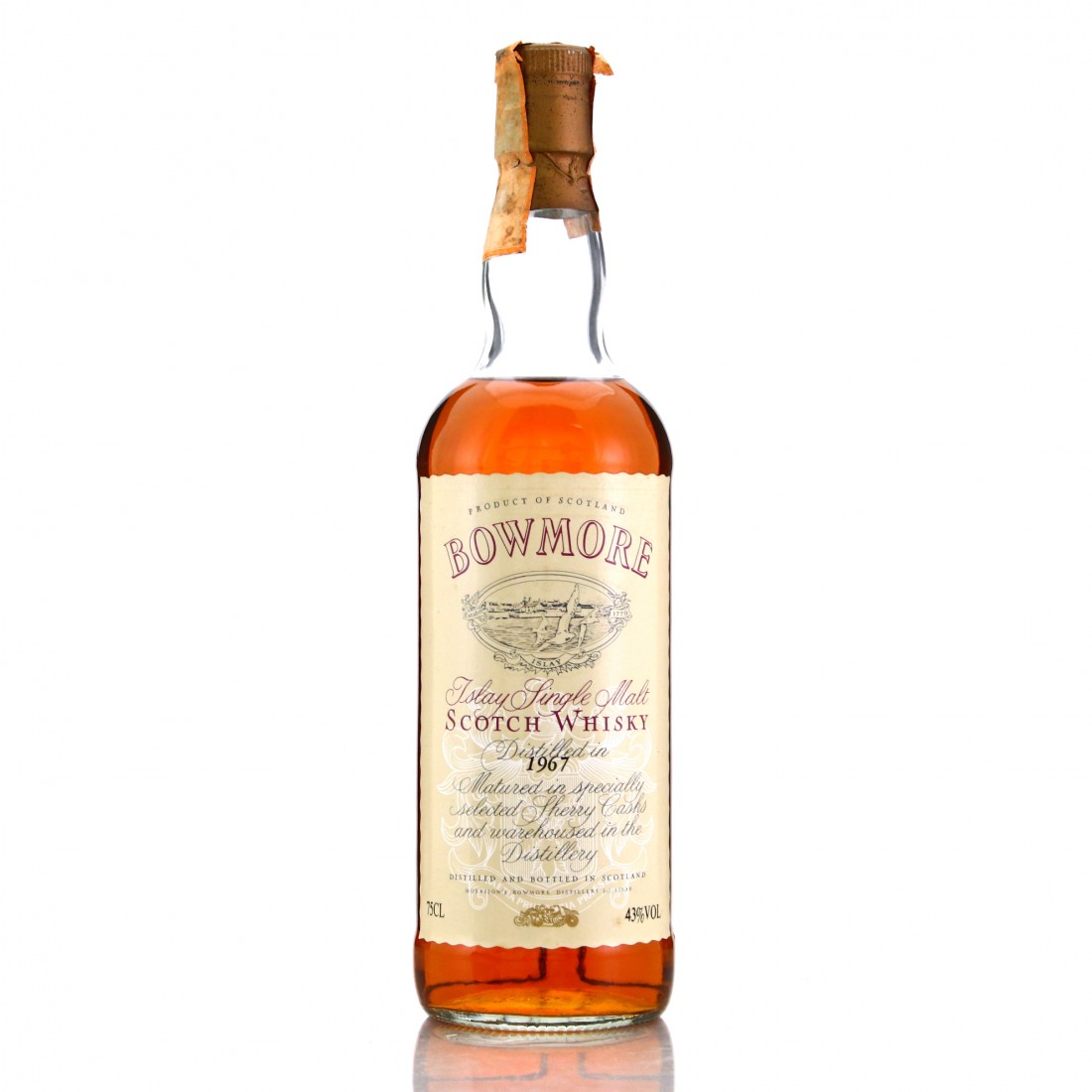 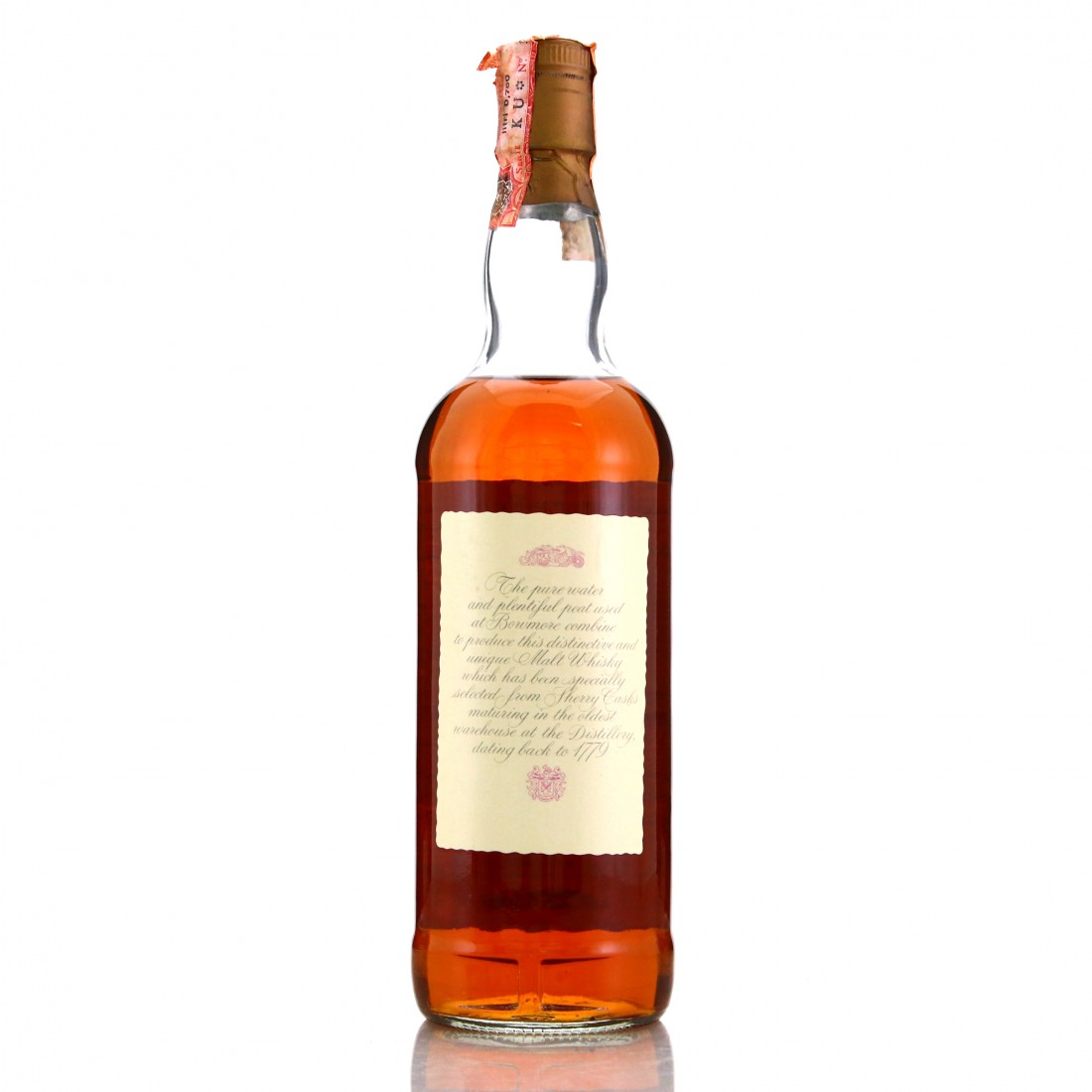 This is one of a number of sought after sherry casks releases from the 1980s, here distilled in 1967.