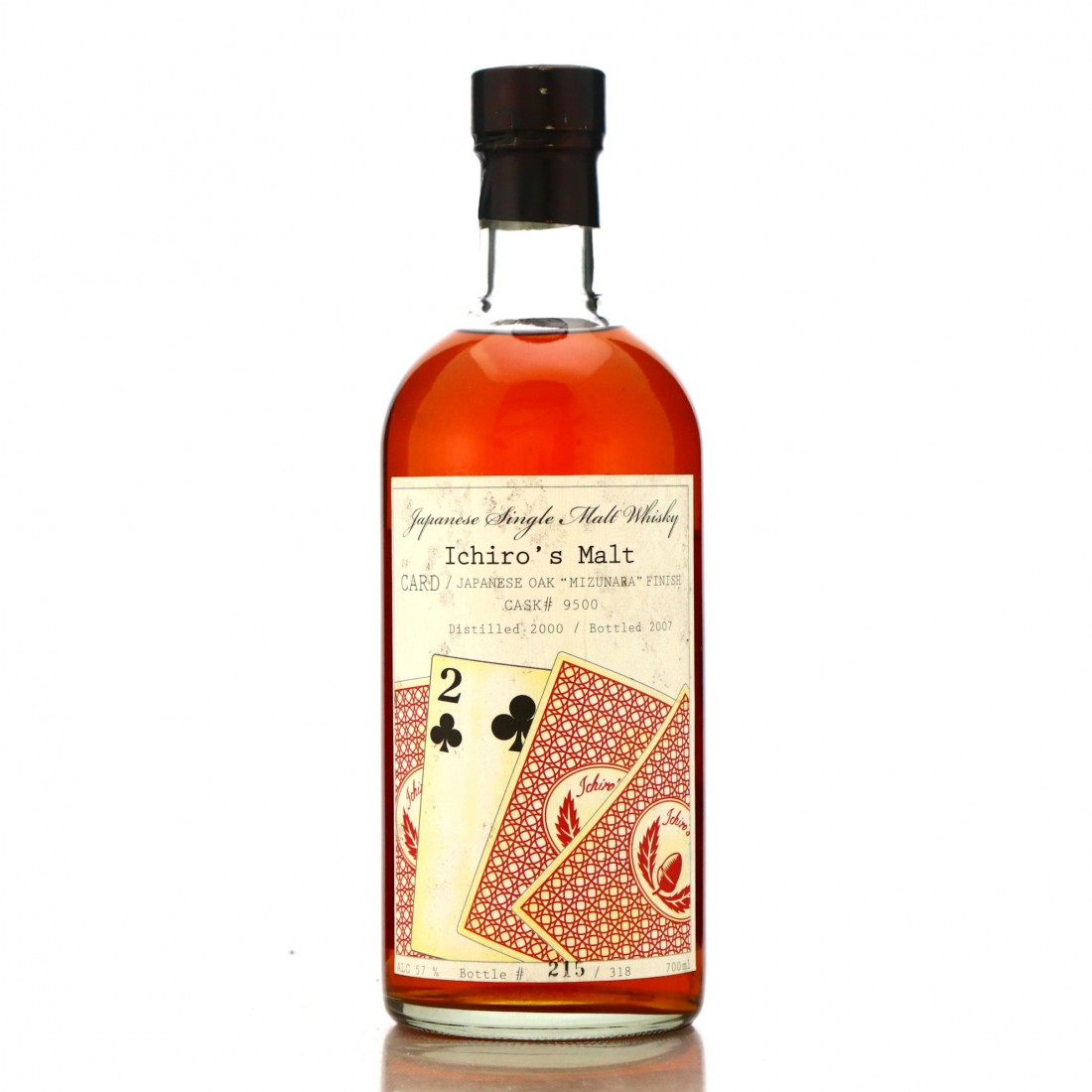 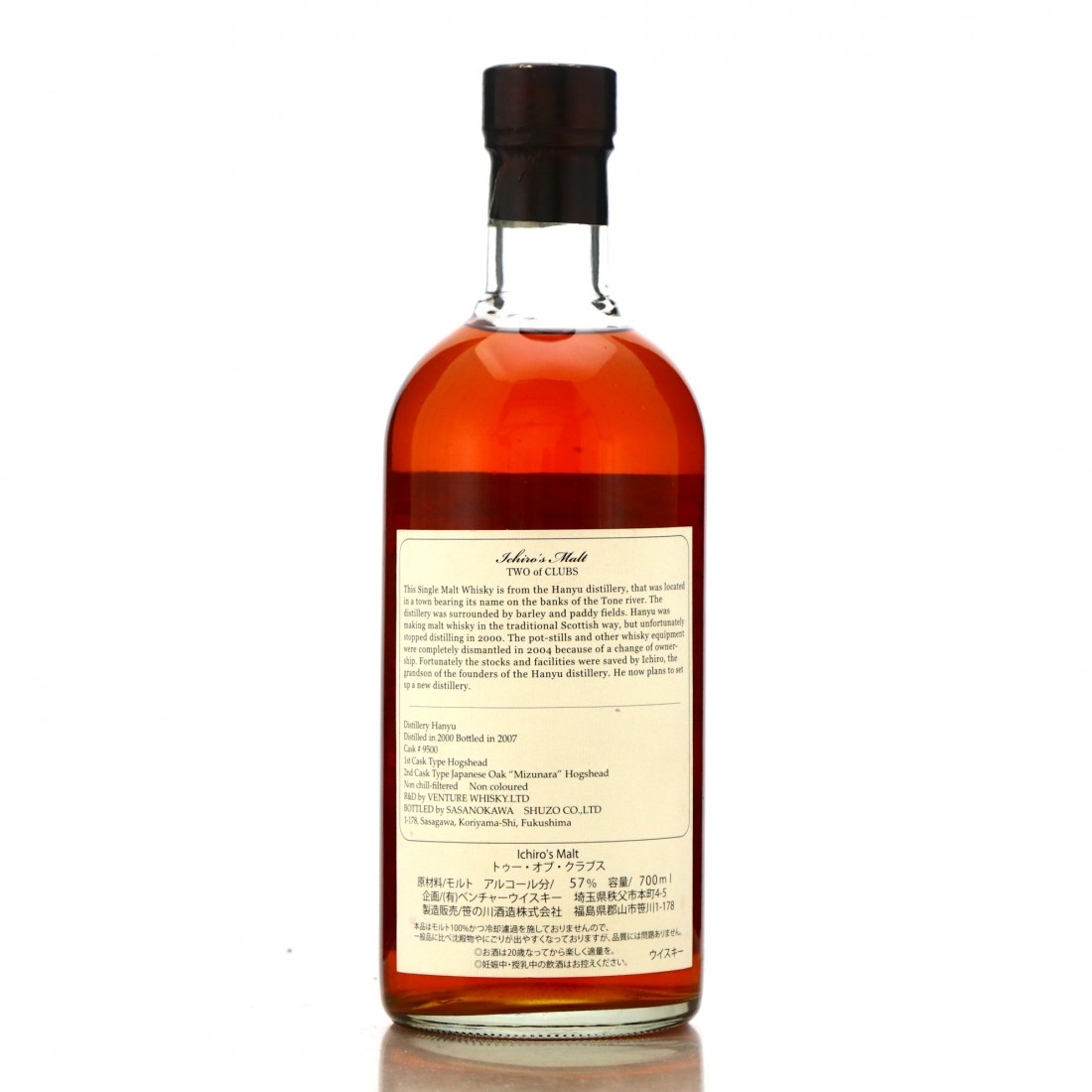 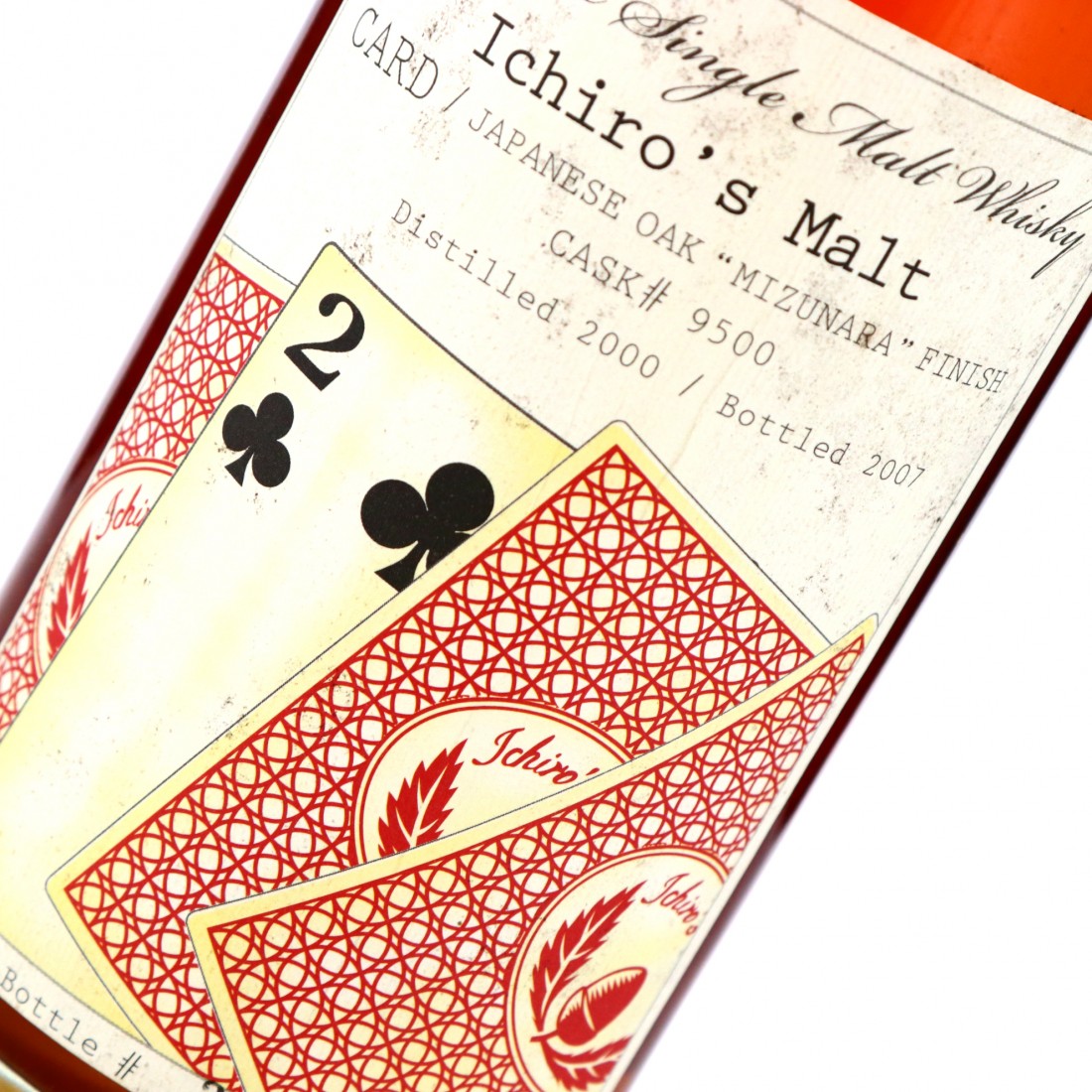 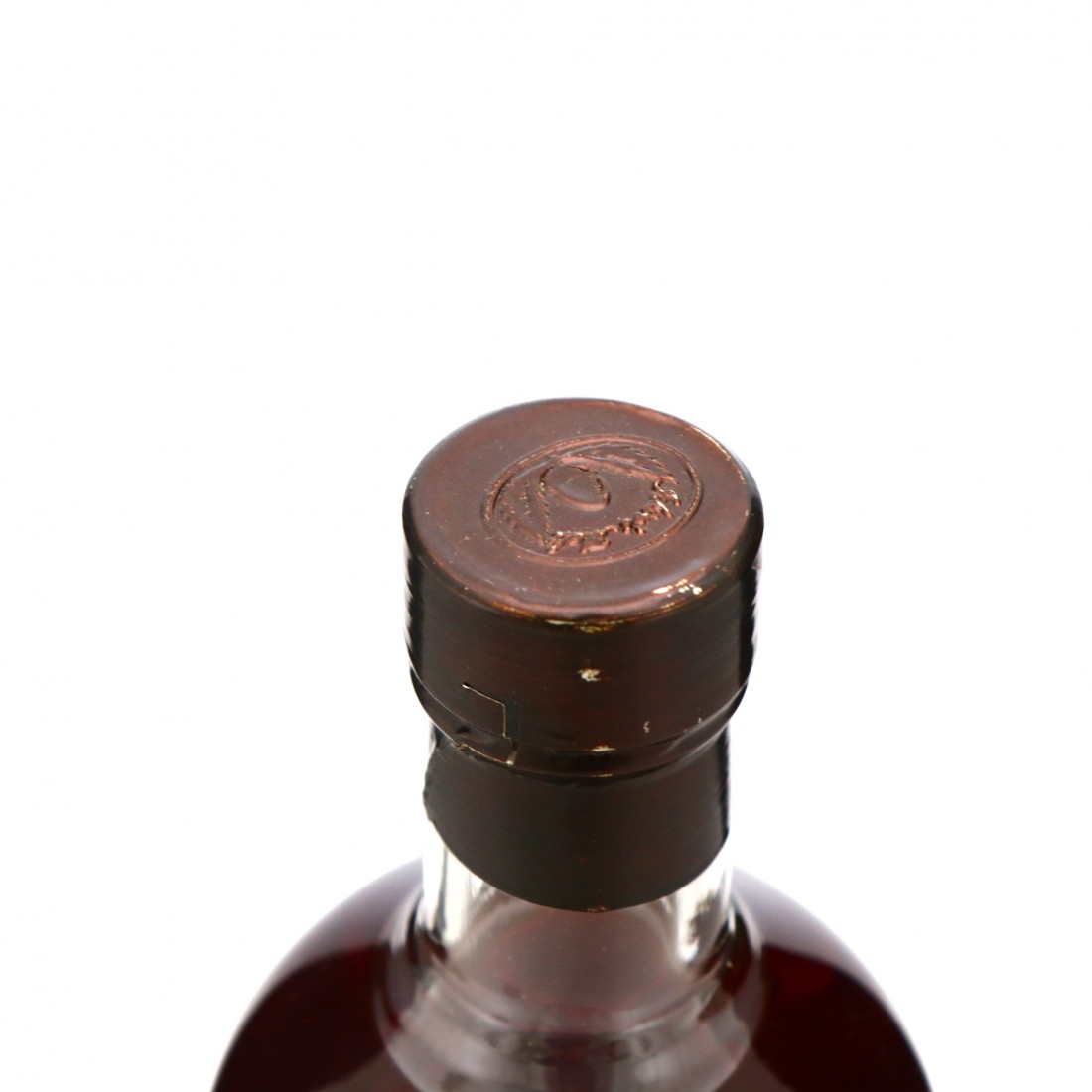 Distilled in 2000 and bottled in 2007, this was matured a in a hogshead before being finished in a Japanese Mizunara oak hogshead.