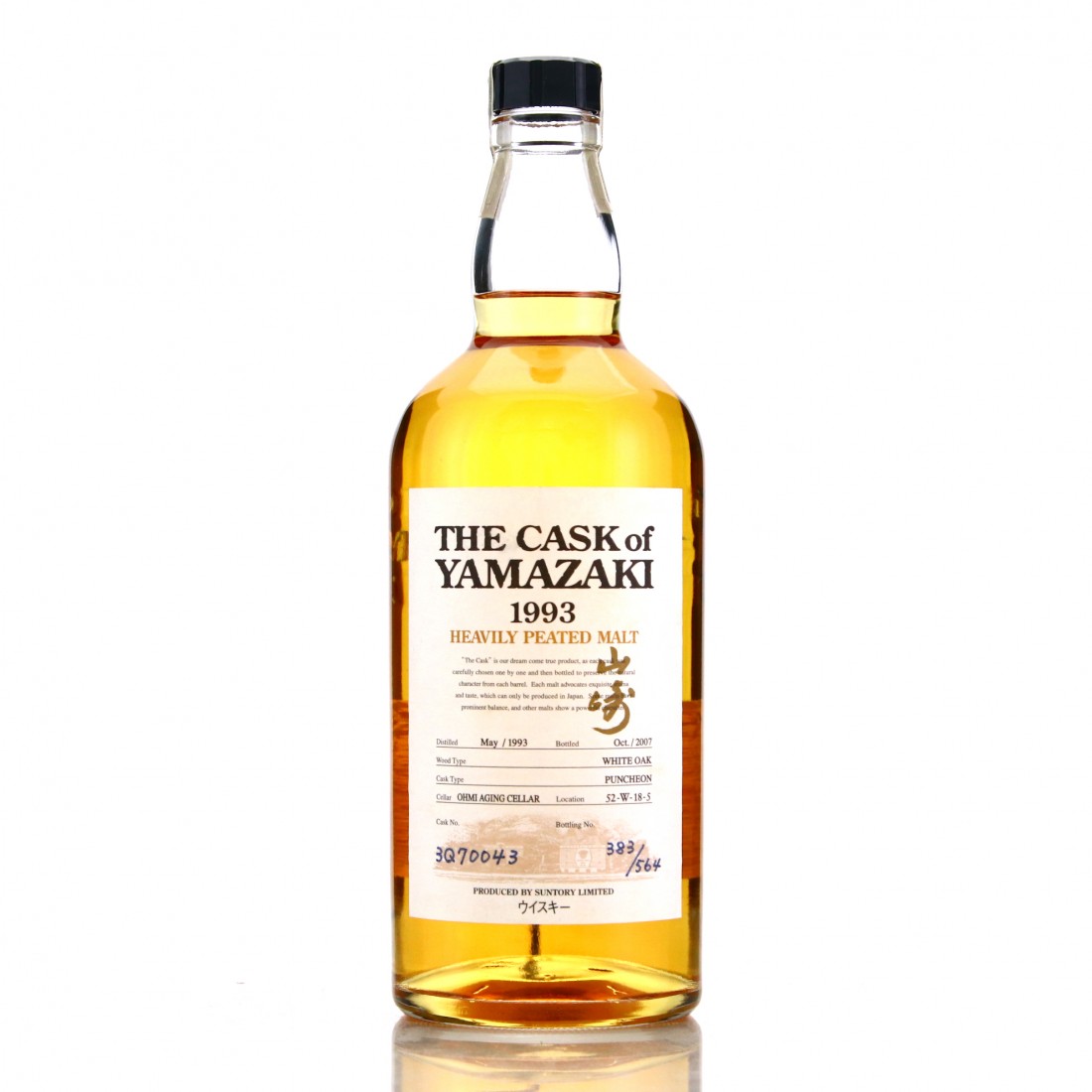 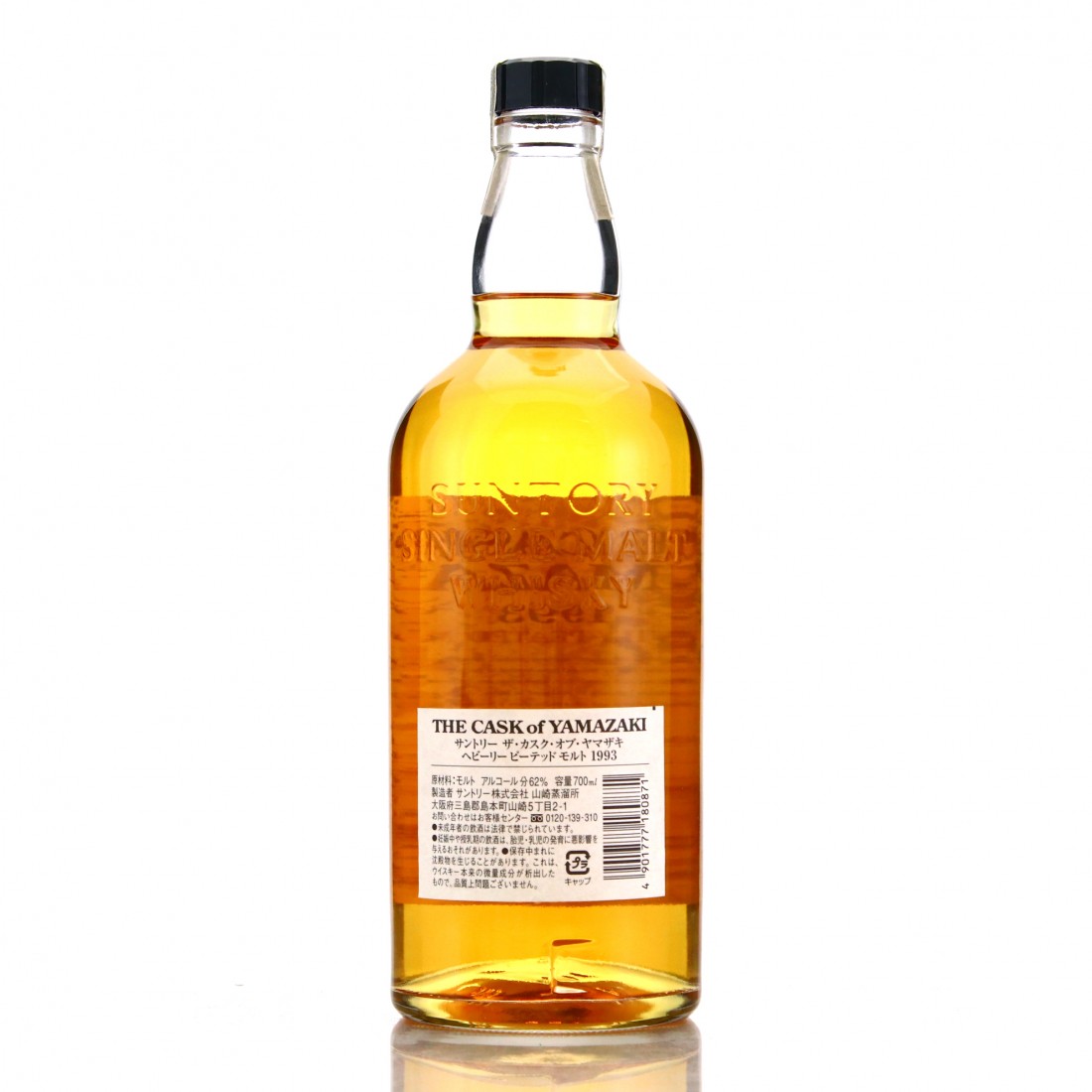 Distilled in May 1993 and bottled in October 2007, this single cask is, unusually for Yamazaki, a heavily peated whisky.