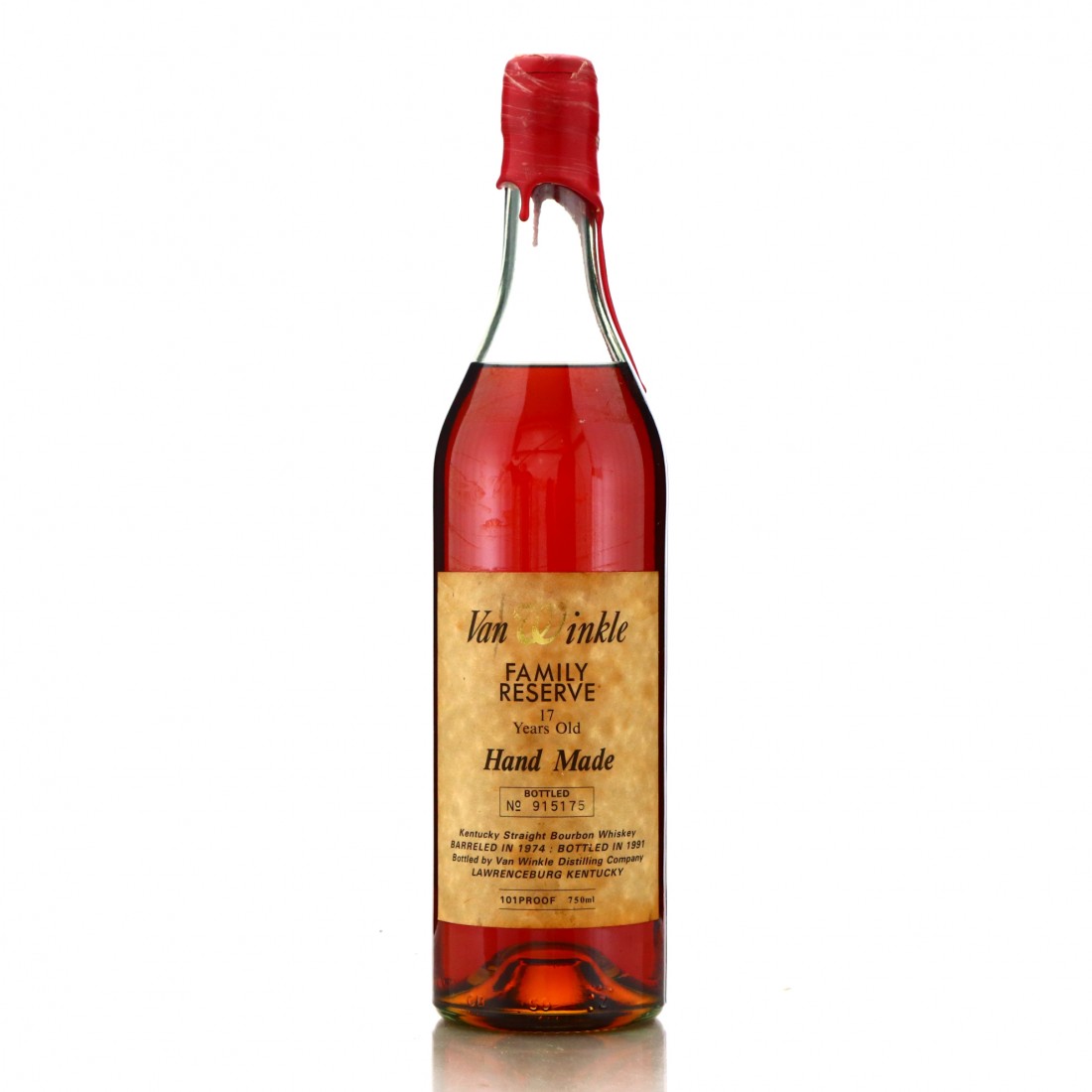 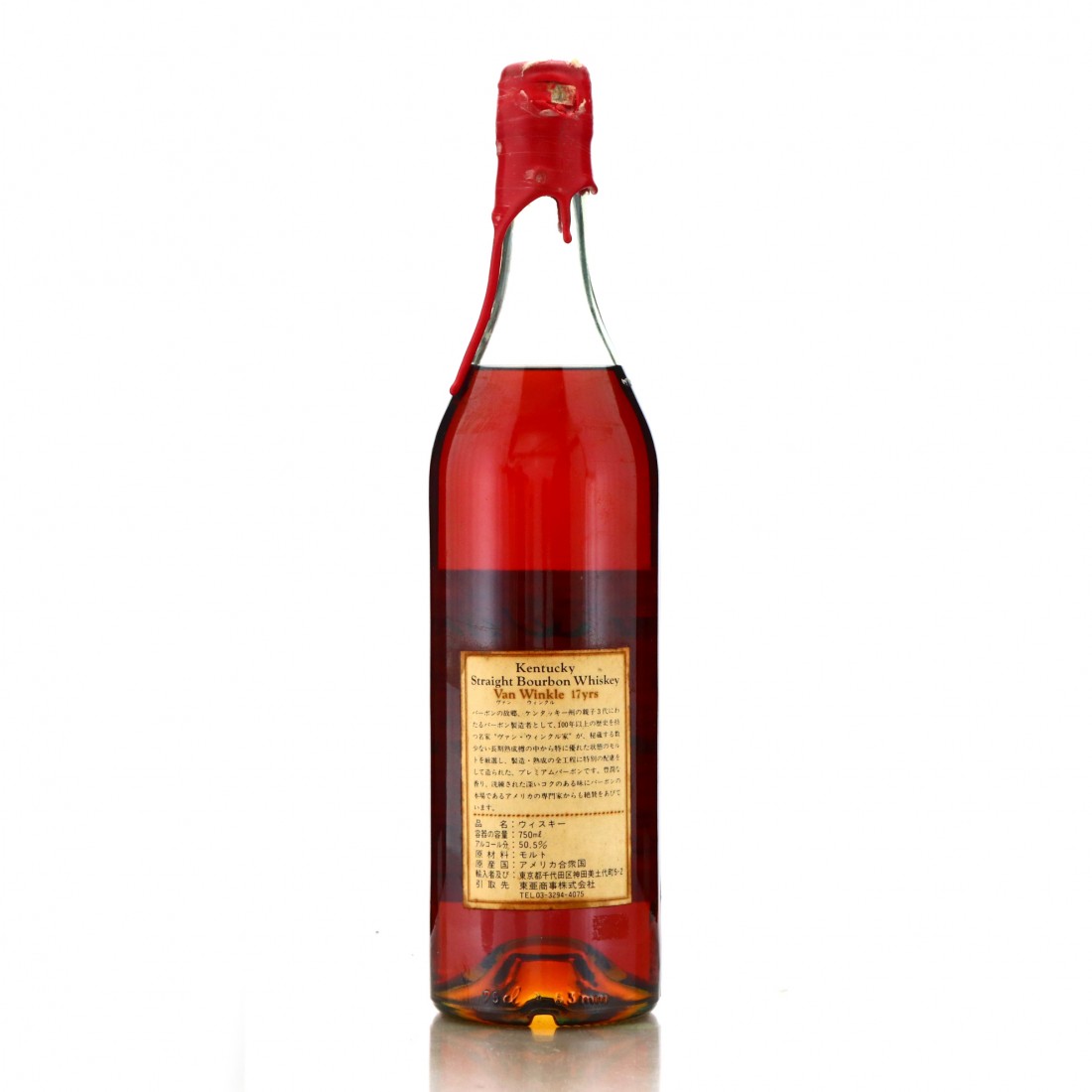 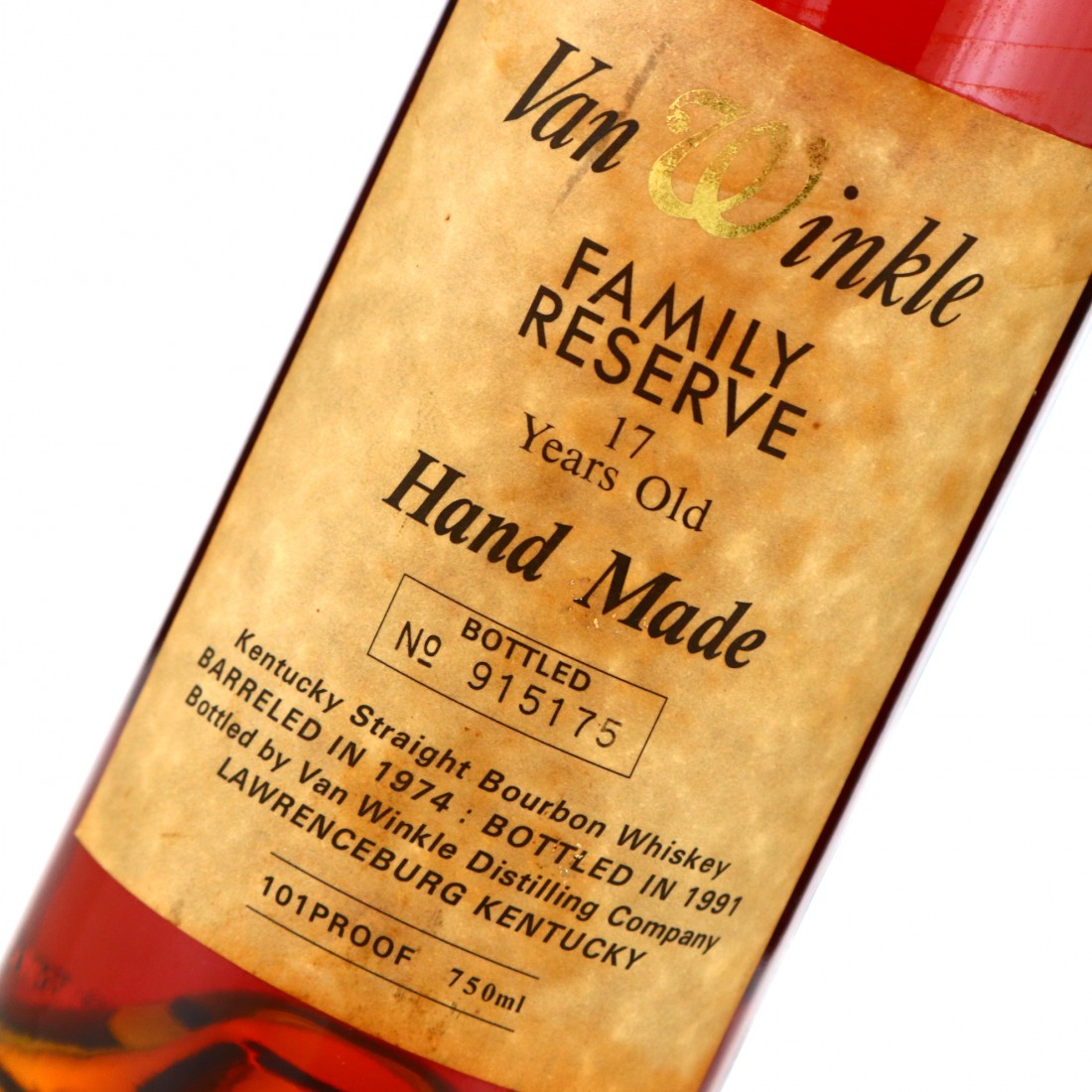 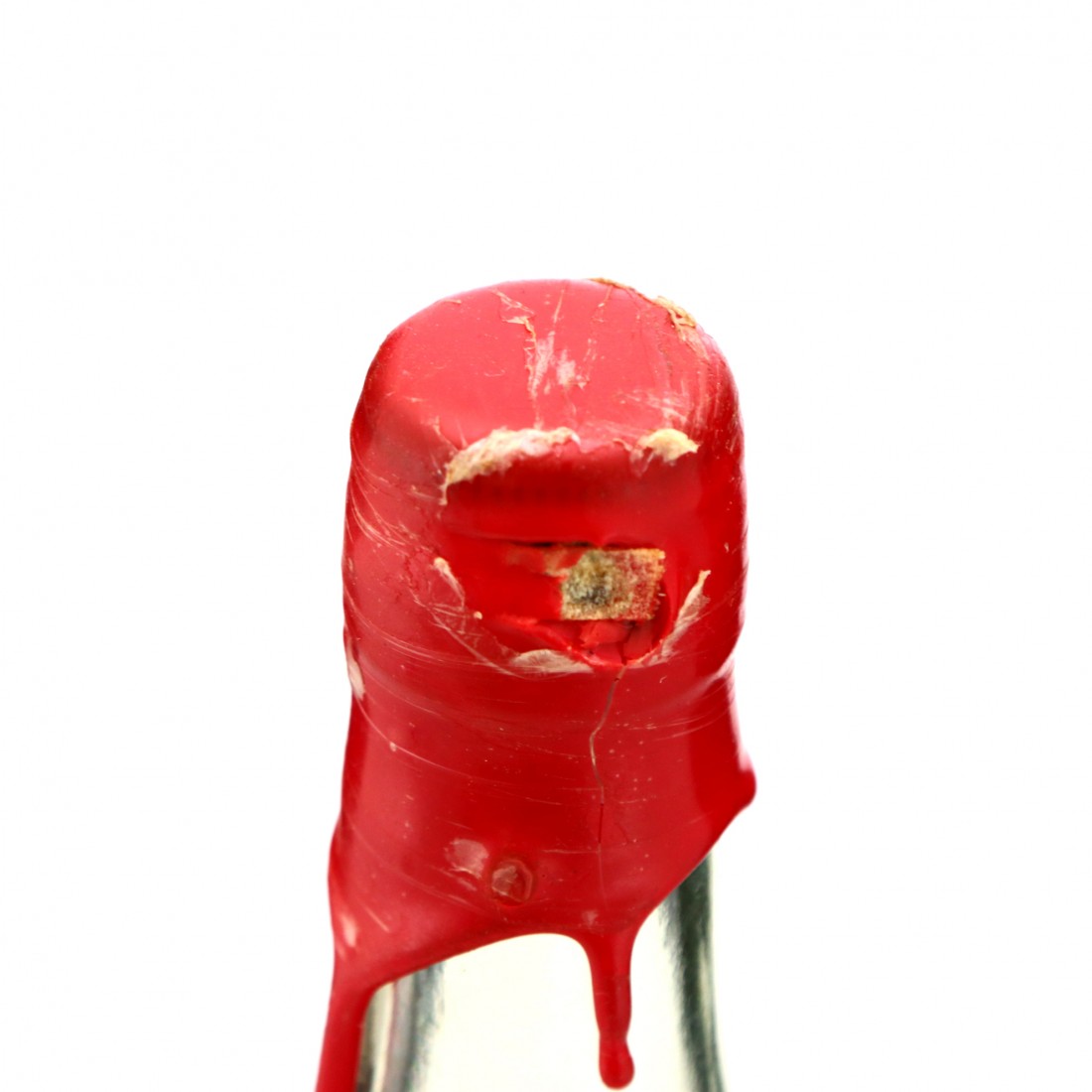 It is believed this Van Winkle family reserve bourbon was sourced from Boone distillery, where it was barrelled in 1974. It was bottled twice, a 16 year old in 1990, and this 17 year old in 1991. Both were intended for the Japanese market who were at the time more willing to pay premium prices for well-aged bourbon.

This bottle shows signs of leakage, Whisky Auctioneer Ltd cannot be held liable for any further leakage/damage caused whilst the bottle is in transit, including lots sent using Loss & Breakage Assurance. Collection is advised.